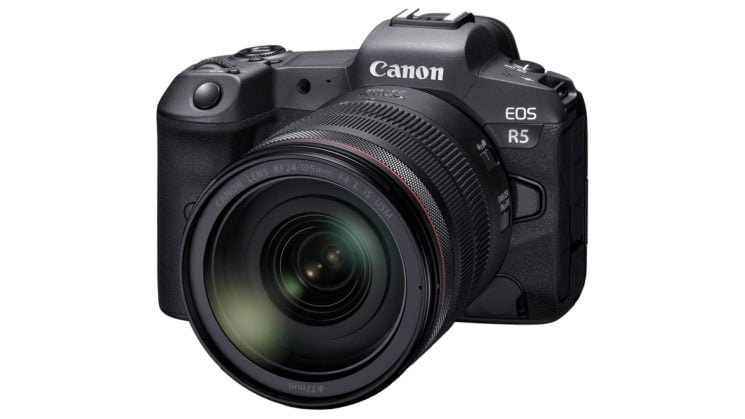 According to a report on Canon Rumors, Canon is going to be releasing some firmware updates for the Canon EOS R5 mirrorless camera. It’s not really much of a surprise, as most manufacturers seem to release cameras before they’re ready these days, following them up by a flood of firmware updates shortly after they start shipping.

But one of these future updates seems to specifically address some of the “overheating” issues to extend the record time limits – which would, again, suggest that the overheat limitations may be hard-coded into the firmware and have nothing to do with the actual temperature of any part of the camera.

CR says their source tells them that these updates will come to the EOS R5, although they may not all come at the same time in a single firmware update. They may come in several releases over time. There’s also no mention of when we might be able to expect them aside from “soon”.

The addition of Cinema RAW light might help to reduce the heat build-up in the camera if the files it has to write out for this format aren’t quite as heavy as those it currently creates for 8K RAW. As to what they may do to increase the time limits and reduce recovery time of other resolutions and formats is unknown. It may be as simple as just setting a new value in a timer somewhere, or they may actually be able to increase efficiency to reduce heat generation.

Only time will tell. We may, as CR mentions, see other changes come to the EOS R5 as well (and I think it’s likely), but the ones above are apparently the ones taking top priority and will be coming first. Again, though, it may be over several firmware updates and not all at once.