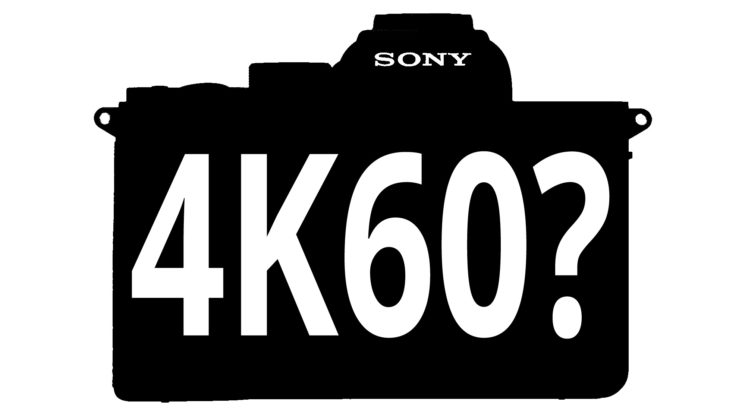 Rumours of a potential entry-level full-frame Sony competitor to the Canon EOS RP and Nikon Z5 are not new. There have been speculation and whispers for a little while, and just a week ago there seemed to be a fairly solid tip that Sony was getting ready to announce something next month.

Well now, Sony Alpha Rumors is reporting some possible specs for an upcoming Sony A5 (or A6) entry-level full-frame mirrorless camera. They say these specs come from a new source and that it should be taken with “a HUGE grain of salt”, but it’s an interesting set of specs.

So far, this all sounds quite normal. The only thing that sticks out is the lack of popup flash. Those familiar with flash realise that it’s probably the worst kind of light you can use for pretty much any subject, and won’t care. Of course, this is supposed to be the lowest of the low entry-level full-frame camera, aimed at people who probably don’t know that yet.

Everything else seems quite reasonable. 5fps isn’t a lot but isn’t out of line with expectations for an entry-level body. IBIS is pretty much a given at this point. Sure, the EVF won’t be as sexy as the one in the A7S III, but again, entry-level. The smaller form factor also makes some sense.

Hopefully, they’ll find a way to give it a flippy out LCD like the A7S III and not a flippy-up one. I would expect it to likely incorporate the new style menu system of the A7S III, too, rather than the tired old system their other cameras have used for years that everybody hates.

But what is intriguing though, are the newly rumoured video specs.

As to which of the above proves out to be true remains to be seen, but the more solid spec rumours look a little something like this…

Sony has always touted the basic A7 line (including the A7II and A7III) as their “standard” basic default entry into the full-frame mirrorless world. But with the release of the Canon EOS RP and now the new Nikon Z5, it makes a lot of sense for Sony to start hitting the lower end of the market.