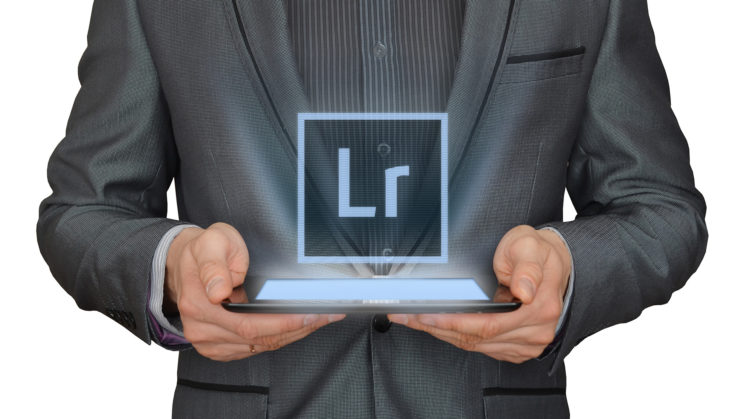 It seems that Canon isn’t the only company having issues holding onto its customers’ images right now. A recent Adobe Lightroom update appears to have deleted images and presets for many of its users, too. Users on Facebook, Reddit and Adobe’s own forums had noticed that their work had disappeared with one noting that they’d lost over 2 years worth of edits.

That last one said they spoke with Adobe Customer Service for more than four hours over a two day period and were finally told that there is no fix and the lost images are unrecoverable. Adobe has since acknowledged the issue publicly, stating that the problem is limited to iPhone and iPad version 5.4.0 and that the files are definitely not recoverable.

A new version of Lightroom mobile (5.4.1) for iOS and iPadOS has now been released that prevents this issue from affecting additional customers.
Installing version 5.4.1 will not restore missing photos or presets for customers affected by the problem introduced in 5.4.0.

We know that some customers have photos and presets that are not recoverable. We know how frustrating and upsetting this will be to people affected and we sincerely apologize.

So, essentially the issue is that anything that was only stored locally on your iPhone or iPad and wasn’t uploaded to the Adobe cloud is gone. They have since launched a 5.4.1 update that will prevent the issue from hitting more customers, however it will not bring any of the previously lost images and presets back. Adobe does seem to suggest that the files might still be available in your iCloud backup, but I wouldn’t bank on it.

Adobe also stresses in their announcement that no Lightroom assets that had been saved to the cloud were lost. Lightroom mobile on Android, Lightroom desktop on macOS and Windows, and Lightroom Classic were not affected by this issue.

The website Wedding Photo Hangover had a slightly different take on the issue, which is a rather amusing read citing the stress of the Pandemic and Adobe’s heroic efforts to remove the “mental burden of unfinished projects”. I expect some won’t be able to take it so lightheartedly.