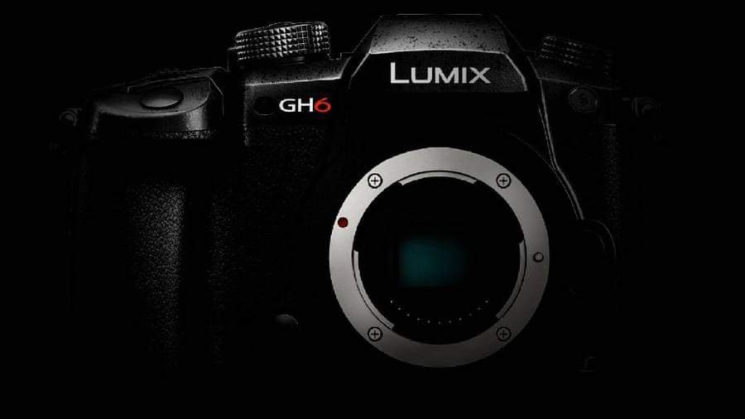 With Panasonic solidly focusing on the full-frame L mount S1 product line of cameras and preparing to announce the Panasonic S5 next week, not to mention the selling off of Olympus’ imaging division, the future of Micro Four Thirds has felt a little uncertain.

Although the interview was only published to Imaging Resource recently, it actually took place in Japan in March, before the global travel restrictions started to kick in. They cover a number of topics in the interview, including the effect that COVID-19 has on sales and Panasonic’s production capability and the future of Micro Four Thirds – specifically the GH line of cameras.

Although the Panasonic GH5 is still a decent camera, even with the flurry of new models that have been released since, rumours of a GH6 have been around for a while and with only a week left of this month, I don’t think that rumoured August announcement is coming.

But Mr Yamane does indicate that Panasonic hasn’t given up on the GH line. This is what he told Imaging Resource.

[T]here is some video footage which only Micro Four Thirds can realize, in terms of optimum depth of field, mobility, zoom ratio and so on. So Micro Four Thirds is also a precious asset for us to cover video shooting needs. The GH-series has been already used by lots of videographers, and it is used for high-end video shooting by one-man operations. So without fail, by using the GH, customers can make very attractive footage using the characteristics of Micro Four Thirds. We are now studying how we are going to evolve GH series going forward, [to make the most of its advantages].

When it comes to Panasonic’s fixed-lens compact cameras, though, it seems they’re prepared for them to disappear. Citing the evolution of smartphones with multiple sensors and lenses to meet the needs of different shooting circumstances, there just doesn’t seem to be much need for compact cameras in the not-too-distant future.

To read the complete interview, head on over to Imaging Resource.