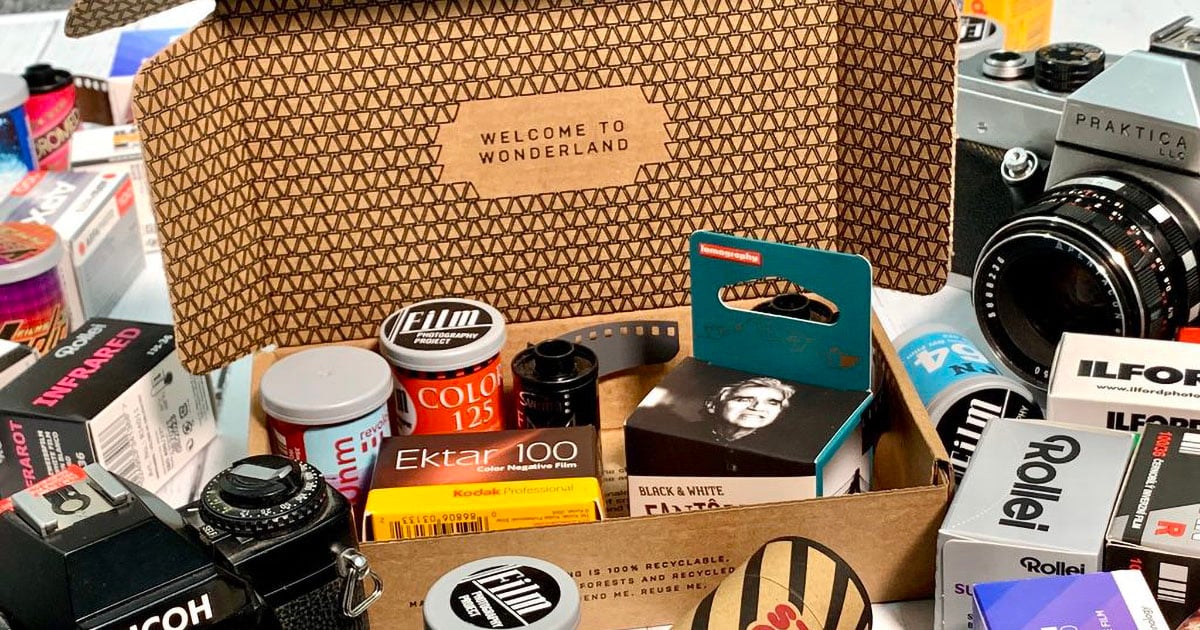 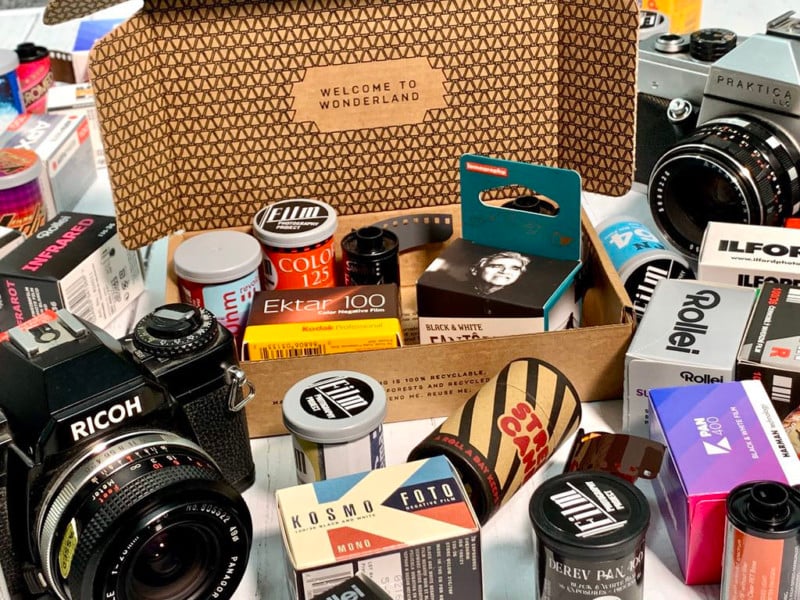 “Every week we get questions from folk getting into film photography – either for the first time or returning after a couple of decades in the digital world – asking for film recommendations and expressing amazement with the range available,” the online film shop says. “We want to capture this enthusiasm and join together as a community to help people
learn and enjoy new films, while shining a light on some of the lesser-known jewels of the analog world.”

Photographers who sign up for Analogue WonderBox will have three rolls of 35mm film delivered to their door every month. For example, the September box gives subscribers a roll each of Dubblefilm Bubblegum, Ilford Pan F, and Rollei 400S (with extra goodies comprising a cyanotype kit, a free development for a roll, and an exclusive piece of AW merchandise). 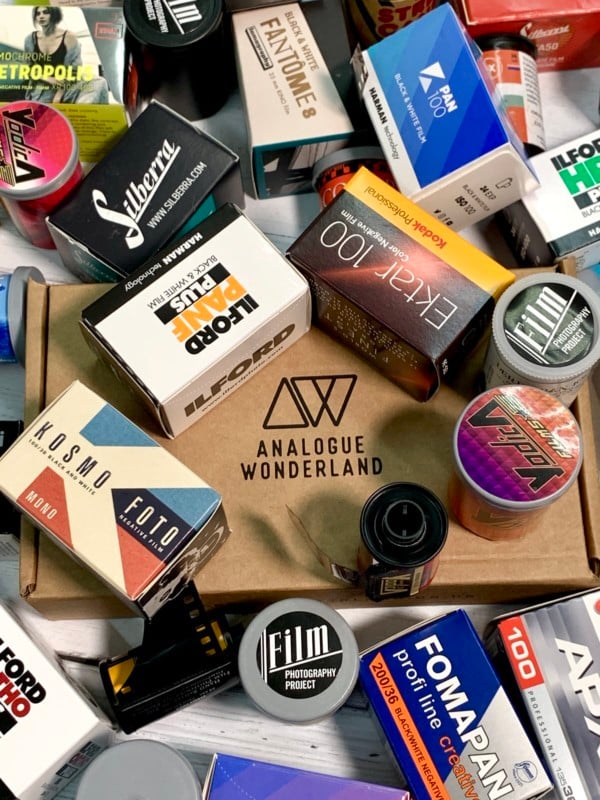 Subscribers will receive information about the films along with tips and tricks for getting the best photos from each film’s unique look. Subscribers can also participate in an ongoing photo competition that offers prizes every month for photographers who share their photos and experiences with the films. 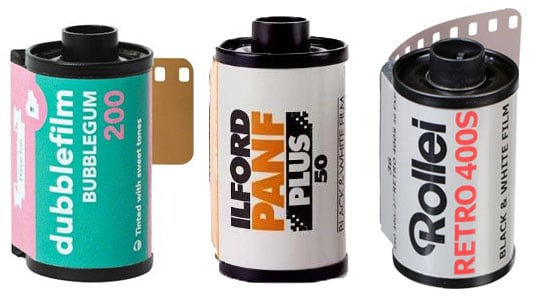 However, as a subscriber, you do get the convenience/excitement of receiving a brand new set of films to try every month as well as surprise goodies in the box. 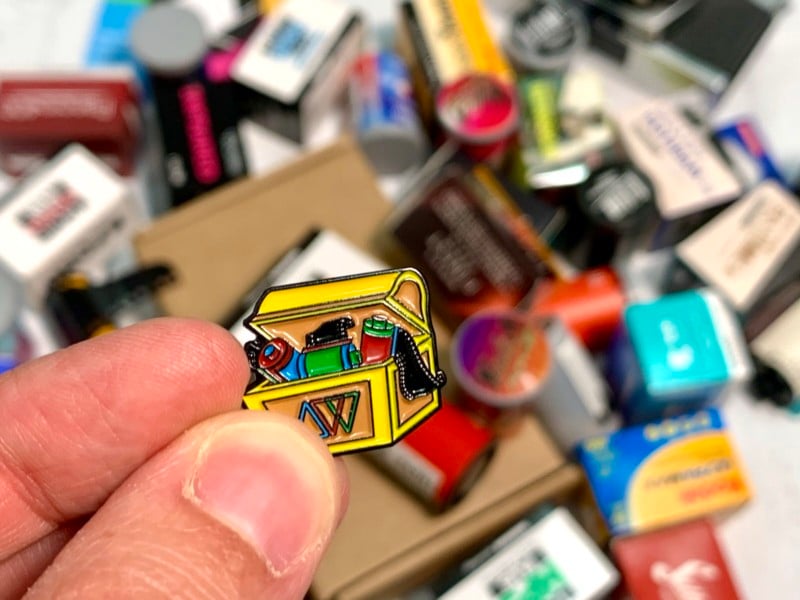 Head on over to the new Analogue WonderBox page if you’d like to subscribe. Shipping is free for customers within the UK.