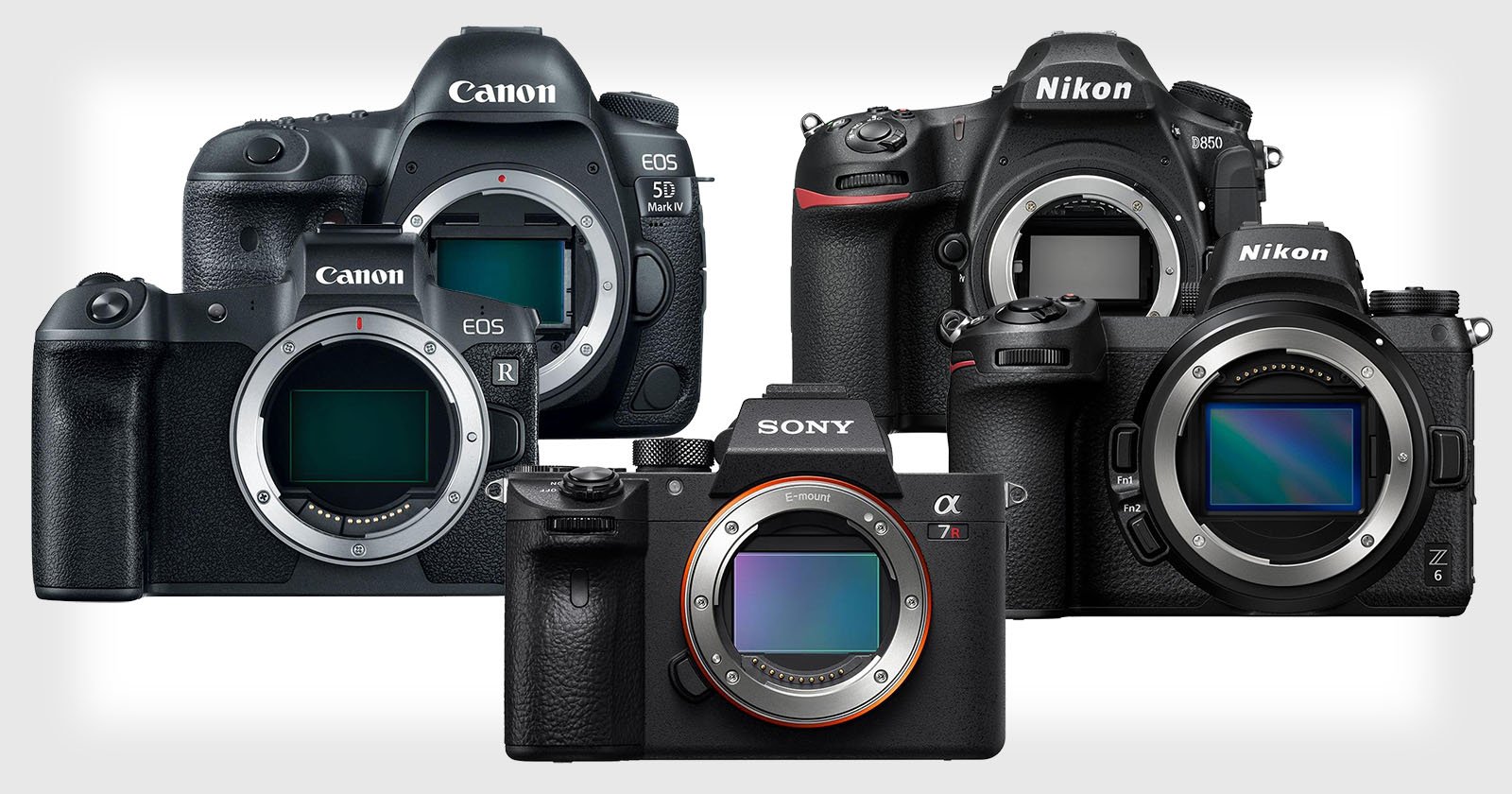 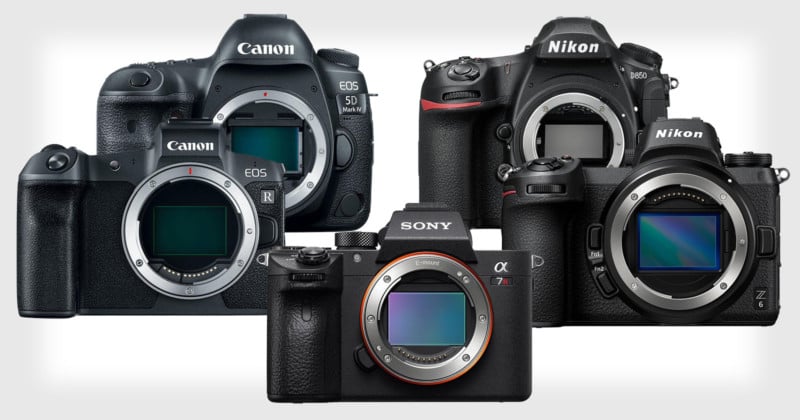 The Japanese newspaper Nikkei, the world’s largest financial newspaper by circulation, published an article this week about Sony’s first decade in the mirrorless market and current trends in the camera industry.

Found within the report is a breakdown of camera shipments by the big Japanese brands in 2019, which offers an interesting look at where things currently stand.

Of the 8.66 million interchangeable lens cameras shipped last year, here’s the number shipped out by each company:

Nikon, on the other hand, had its mirrorless cameras represent only 16% of its total interchangeable-lens camera shipments last year. While it (just barely) held onto the #2 spot in cameras overall ahead of Sony, it came in at #5 in mirrorless cameras behind even Olympus, which has been struggling so badly that it exited the camera business in June of this year by selling the business division to an investment firm.

It’ll be interesting to see what the 2020 numbers look like and whether Nikon is able to claw some market share from its rivals. The company’s camera division has been feeling pain as of late, and last November Nikon said the division needs to “generate enough profits to justify [its] existence.”

via Digicame-info via Nikon Rumors)