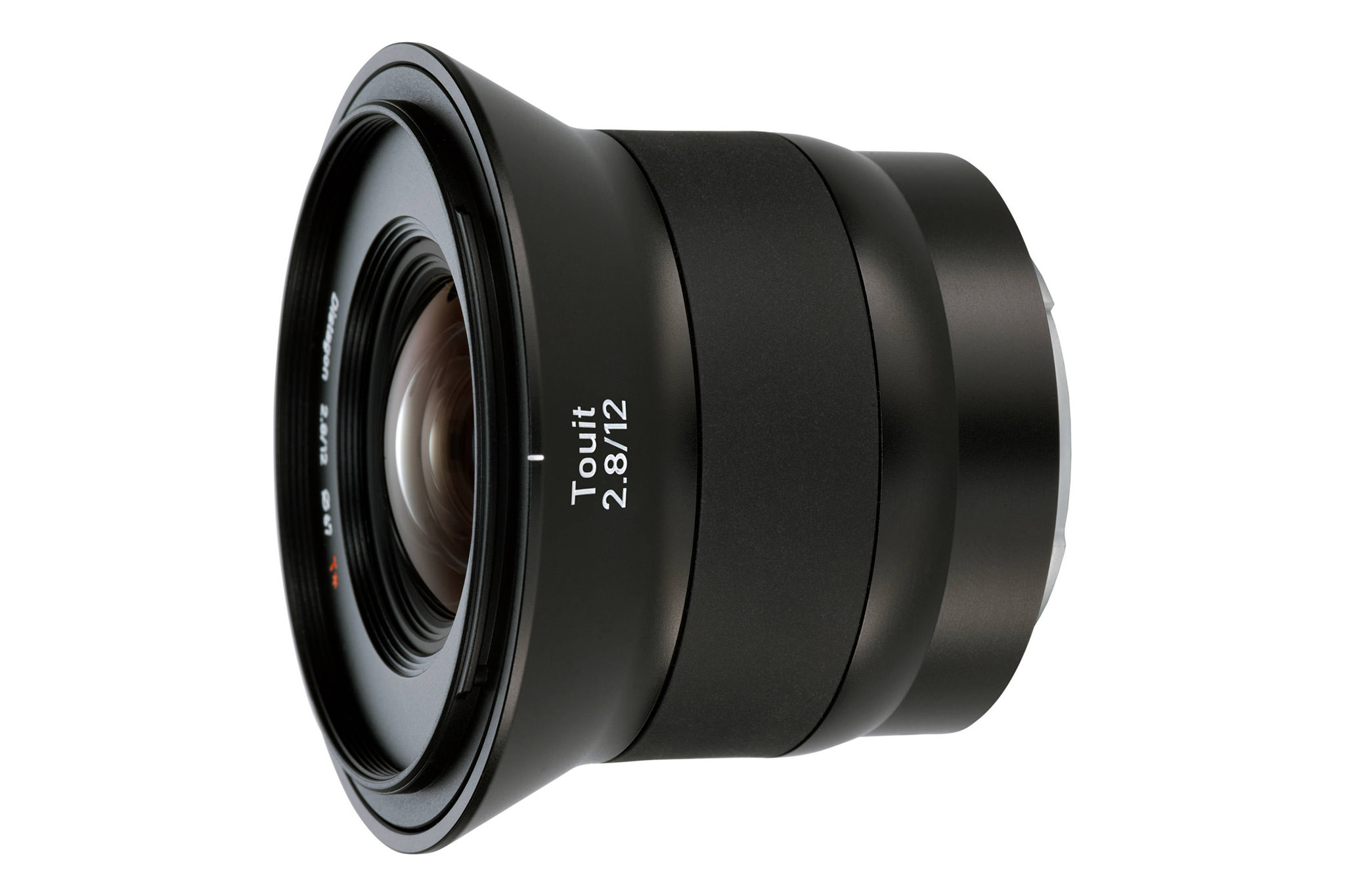 Zeiss announced its Touit line of lenses in April of 2013 for Fujifilm X and Sony E APS-C mounts. The Zeiss Touit 12mm f/2.8 was released together with the 32mm f/1.8 lens, while the third 50mm f/2.8 Macro came out a bit later in January of 2014. Sadly, Zeiss has not announced any new Touit lenses for either mount since then, and it is hard to say whether it was the high price tags or the unpopularity of these lenses that led to the demise of the whole line-up. In this review, we will take a closer look at the Zeiss Touit 2.8/12 and see how it compares to other Fujifilm X lenses. 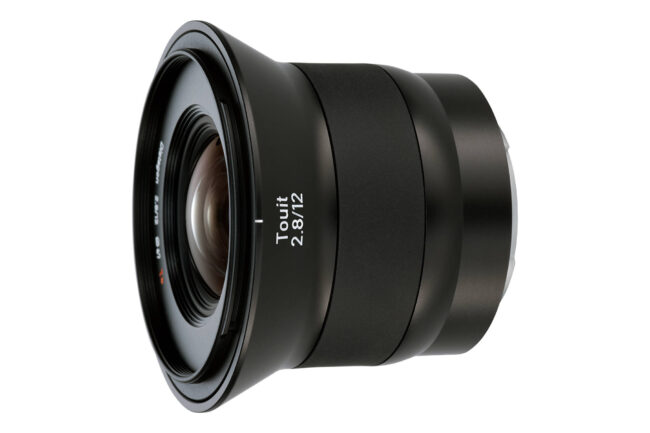 I had a chance to test both Sony E and Fujifilm X mount versions of this lens shortly after they were released, but my review is primarily based on the X-mount version.

At the time of the announcement, I was very excited to see Zeiss join the list of third-party lens manufacturers for Fuji, since Zeiss lenses have always been known for their excellent performance and high-quality build. As a Fujifilm X shooter, being able to use Zeiss lenses natively without any adapters was a blessing, so I welcomed the Touit line of lenses and anxiously waited for these lenses to become available. I was finally able to obtain a sample copy of the Zeiss Touit 12mm f/2.8 in the summer of 2013, and after testing the lens out for a few months, I decided to return it. While I found the lens to be optically solid, I simply could not justify paying $1,250 for a wide-angle APS-C lens, when Fuji’s superb 14mm f/2.8 R was $350 cheaper. By the time Zeiss adjusted its pricing to a more affordable level of $999 a few years later, I was already shooting with the excellent XF 10-24mm f/4 R lens, which I found to be much more practical for my photography needs.

The Zeiss Touit 12mm f/2.8 is designed for travel, landscape, and architecture photography needs. It uses a Distagon optical design, comprising of a total of 11 elements in 8 groups, two of which are aspherical, and three of which utilize anomalous partial dispersion for improved sharpness and reduced aberrations. Similar to other high-end Zeiss lenses, the Touit 12mm f/2.8 is coated with the ZEISS T* anti-reflective coating to minimize the effects of ghosting and flare. It uses a floating element design for consistent performance throughout the focusing range, and a DC autofocus motor for quick and quiet autofocus operation.

Detailed specifications for the lens, along with MTF charts and other useful data can be found on the Zeiss Touit 12mm f/2.8 page of our lens database.

As expected from Zeiss, the build quality of the Touit 12mm f/2.8 is excellent. Holding the lens in hands, one can appreciate the high-quality metal, plastic, and rubber components that were used as part of the lens design. Compared to the Fuji XF 14mm f/2.8 R, it is bulkier (thanks to the large bulbous front element) and slightly heavier.

I am not a big fan of the rubber rings that Zeiss used on the Touit lenses. I wish they were textured a little for better grip and feel. The rubber attracts quite a bit of dust overtime which was a bit annoying to clean up when traveling. Compared to the metal aperture rings on high-end XF lenses, the Zeiss Touit 12mm f/2.8 has a very thin rubber ring as well, which is unfortunate. It is a bit too loose, and I found myself often re-adjusting the aperture after taking the lens out of my bag. Zeiss uses the same type of rubber design on its Batis, Milvus, and Otus lines of lenses. Personally, I still prefer the all-metal feel and handling of older-generation Zeiss lenses.

The Zeiss Touit 12mm f/2.8 has an all-metal mount. Unlike many modern lenses, there is no rubber gasket to prevent dust from getting into the lens and the camera. On top of that, the lens is not weather-sealed, so you have to be careful when using it in wet and humid environments. I took some pictures while it was lightly raining and the lens seemed fine afterward (once I wiped it off and let it dry up), but I would not risk shooting with the lens in heavy rain. For the price you pay for this lens, I really wish Zeiss weather sealed it.

A plastic petal-shaped hood is provided. It is large and bulky, but snaps nicely into place and does not wobble. Once mounted, it feels like it is an extension of the lens, which is nice. It does a great job at reducing lens flare in daylight conditions, so I would recommend keeping it mounted at all times.

Although it is nice that the Zeiss Touit 12mm f/2.8 has autofocus capabilities, it’s focusing performance leaves a lot to be desired. First of all, the lens has a pretty old and fairly noisy motor. Second, I had a fairly bad experience with the AF speed and accuracy on early Fuji X bodies, and when I tried it out on a Sony E camera, it was even worse – the lens constantly hunted for focus, which was very annoying. Although the autofocus performance got better with time, thanks to constant Fuji X camera firmware updates, Sony folks complained about the hunting issues for a number of years.

Zeiss finally released a firmware update in 2015, but there was no way to update the firmware without having to send the lens to Zeiss service centers. This upset many Zeiss Touit owners, especially those who lived in regions where it was difficult and expensive to ship the lens internationally. From this standpoint, the Fuji X and Sony E lenses are much more reliable – they provide quicker and more accurate autofocus capabilities.