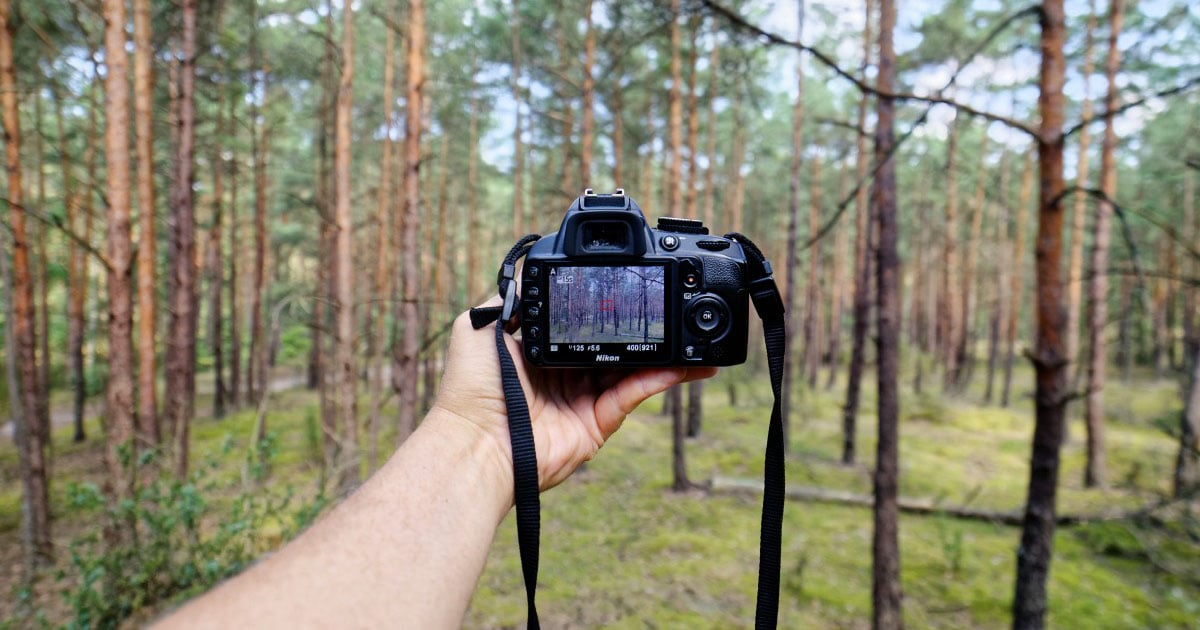 In years past, major agencies that managed federal land weren’t consistent in charging fees for commercial photography and filming on those lands. In 2000, a new law directed the government to develop a consistent fee structure for all federal lands, and the government is still working to iron out what those fees will be.

The Congressional Research Service has published a new report (IF10340) titled “Commercial Filming and Photography on Federal Lands” that shares the proposed fee schedule to be shared across agencies such as the Bureau of Land Management (BLM), National Park Service (NPS), Fish and Wildlife Service (FWS) in the Department of the Interior (DOI), and U.S. Forest Service (FS) in the Department of Agriculture (USDA).

Here’s the proposed fee schedule for commercial still photography on federal land, first proposed by the Departments of Interior and Agriculture in 2013: It should be noted that commercial still photography only requires a permit and fee if it’s in a location that’s not open to the general public (or if there are additional administrative costs or if outside models/props are brought in). So if you’re a landscape photographer making a living from shooting in public locations, these fees don’t apply to you.

The standardized fees for commercial filming have the same breakdown for number of people, but anything over 1-3 people with a camera and tripod is pricier for filmmakers, as you can see in the full report:

“In some cases, the fees proposed for uniform use across the four agencies represent a change from fees currently being charged by individual agencies,” the report states. “Certain fees would increase, and others would decrease, depending on the agency involved and other factors.

The government agencies have also received feedback from the comment regarding these fees, but a final official fee schedule has yet to be set in stone.

The report notes that the current 116th Congress is also considering some legislation that may impact these fees as well. For example, House bill H.R.2106 would allow crews of 5 people or fewer to pay an annual fee of just $200, which would provide huge savings for any crew looking to do commercial filming ($75/day) for at least 3 days or commercial photography ($50/day) for more than 4 days.

Another bill, H.R.1326 (the “ACCESS Act”), would, among many other things, force a final fee schedule to be released within 180 days of the bill’s signing into law.