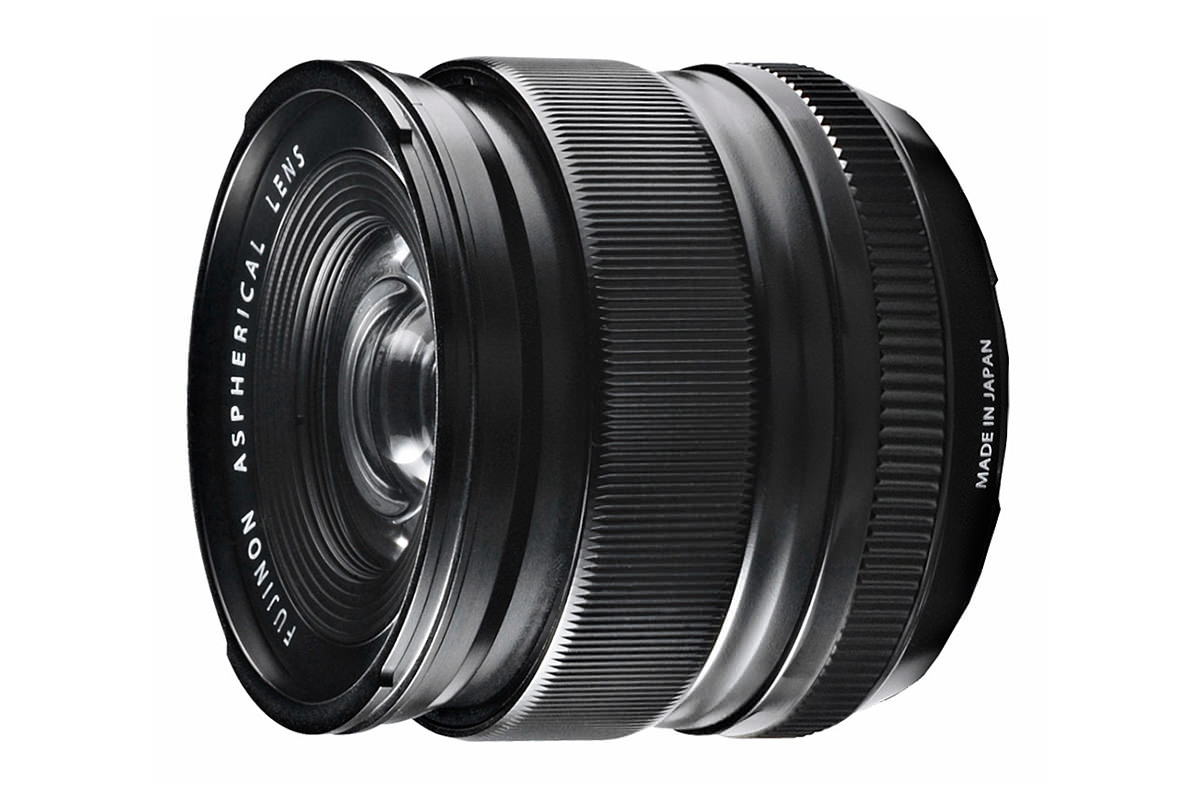 This is an in-depth review of the Fujifilm XF 14mm f/2.8 R, a 21mm full-frame equivalent wide-angle lens that was introduced in September of 2012. Although the lens has not been updated for many years now, it has been considered to be one of the best in the Fuji X lineup, thanks to its superb optics and excellent build quality. 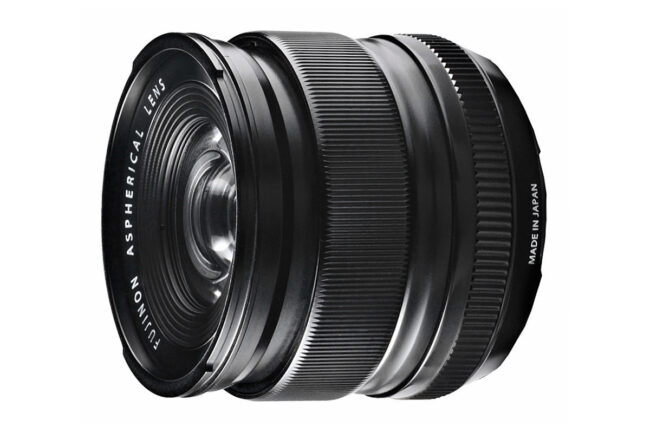 Featuring a total of 10 elements in 7 groups, including 2 aspherical and 3 extra-low dispersion elements, the Fujifilm XF 14mm f/2.8 R has a fairly advanced optical formula designed to yield very sharp images. While it is not a particularly fast lens in terms of maximum aperture, it only weighs 235 grams, making it a relatively small and lightweight choice that handles great on all Fujifilm X series cameras. With virtually zero distortion, the XF 14mm f/2.8 R is designed for architecture and landscape photography needs, although the very short focusing distance of just 0.18 meters also makes it a practical choice for other types of photography, including close-up and environmental portraiture.

I had the pleasure of using this lens back in 2013 and 2014, and my experience has always been positive. Although I did not buy it for my personal needs (as the XF 10-24mm f/4 R OIS fills the ultra-wide angle gap pretty nicely), I never hesitated to recommend it to our readers.

Detailed specifications for the lens, along with MTF charts and other useful data can be found in our lens database.

Similar to other high-quality Fujifilm X primes, the build quality of the XF 14mm f/2.8 R is excellent. The lens features an all-metal barrel, metal focus and aperture rings and a metal mount, so it is built to last. The large focusing ring has a mechanical push mechanism to switch from autofocus to manual focus operation. Pulling the lens towards the camera body switches the lens to manual focus and reveals a focusing scale while pushing it away activates autofocus. This makes it easy to switch back and forth between the two focusing modes, and the focusing scale can be useful for pre-focusing when needed.

At the same time, considering that Fuji has not implemented this sort of push-pull focusing mechanism on any modern lens, this one feels a bit odd and dated. It is just a completely different user experience, something Fuji should address whenever the next version of the lens is released. Speaking of which, there are a few other older lenses Fuji should update sooner than later, including the XF 35mm f/1.4 R. I hope the next version features a weather-sealed design.

Speaking of weather sealing, it is basically non-existent on the XF 14mm f/2.8 R. There is no rubber gasket on the mount either. This means that you have to be extra careful when shooting with it in extremely dusty, wet and humid conditions in order to prevent damage.

The aperture ring is a bit too smooth for my taste. There is an “A” marking past f/22, which switches the lens to shutter priority or dial control mode. I wish Fuji had a lock on the “A” setting as it does on some high-end Fujifilm lenses. I had a few situations where the lens aperture was changed to something like f/22 or f/16 when I pulled it out of my camera bag. Having a stiffer aperture ring or a lock would have been very useful.

The included petal-shaped hood (compatible with both XF 14mm f/2.8 and 18-55mm zoom lenses) is plastic, and it does a good job of reducing direct sunlight from reaching the front element. It locks in position just fine, but over time the small plastic tabs can get a bit too loose, which is what happened with my sample.

In hands, the lens feels fairly small and lightweight. As I have already pointed out earlier, it balances very well on all Fujifilm X cameras, including compact and lightweight series like the Fuji X-T30.

Being an early Fuji X lens, the XF 14mm f/2.8 R uses the original stepping motor design, which isn’t particularly fast. It is also noticeably noisier compared to its modern counterparts. Most photographers probably won’t be bothered by the autofocus speed (especially on a 14mm lens), so it is not that big of a deal. But modern linear motors are clearly faster and a bit more accurate, so if you are used to such lenses, going back to the XF 14mm f/2.8 R certainly feels very odd.

Autofocus accuracy is quite good, but once again, modern lenses with linear motors feel snappier and more accurate, especially for tracking moving subjects. Earlier firmware on Fuji cameras made it nearly impossible for photographing anything moving, but thanks to all the AF tweaks for both old and new lenses, it is no longer an issue.

For the next iteration of the lens, I hope Fuji incorporates a fast linear motor, which certainly makes a difference when shooting in the field.