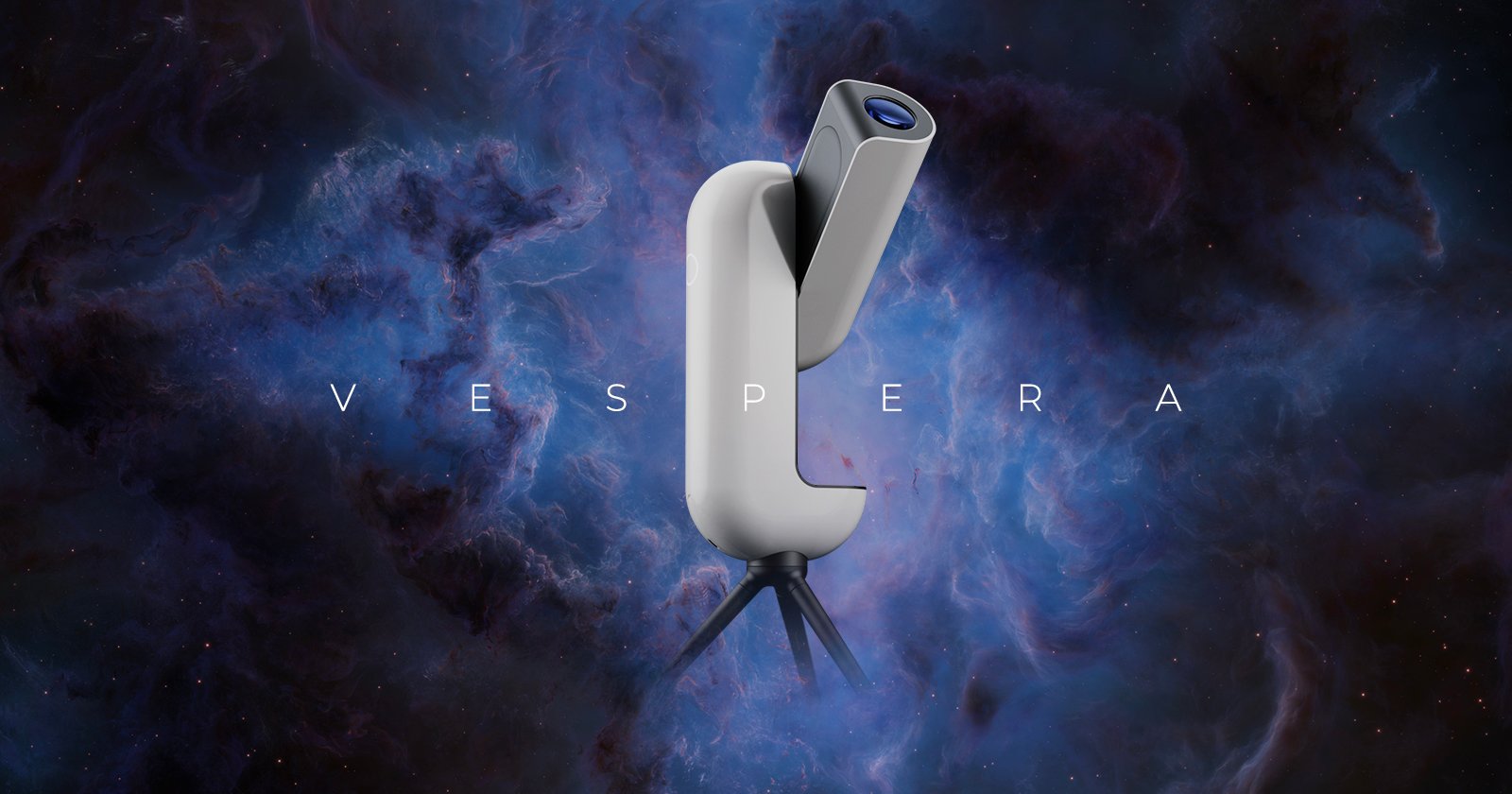 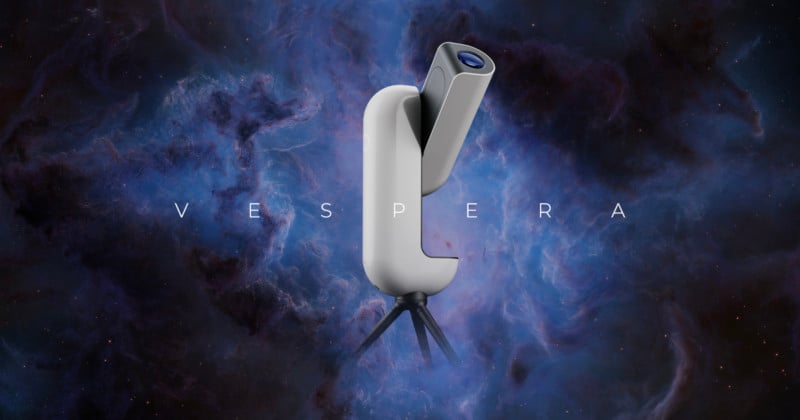 Last year, Vaonis launched an astrophotography system called Stellina. Expensive and a bit bulky, it wasn’t for everyone. However, the company’s latest camera/telescope hybrid, called Vespera, offers many of the same features as Stellina for a quarter the cost: $1,000.

Vaonis has the goal of “revolutionizing the world of amateur astronomy,” and the Vespera is supposedly a step further in that direction. Weighing just 10 pounds (5 kilograms), Verspera combines optics, electronics, and high-precision mechanics into a product controlled with an app. The result is a product that has a far more approachable price point than the $4,000 Stellina.

Below are some images of Vespera from various angles. It’s clearly designed to fit neatly and cleanly even into small backpacks, making it more ideal for use during hikes or camping than the Stellina. 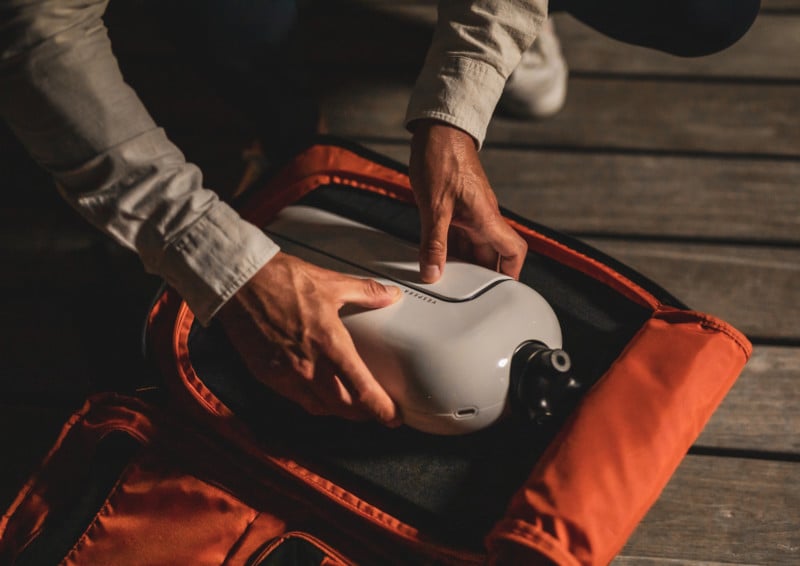 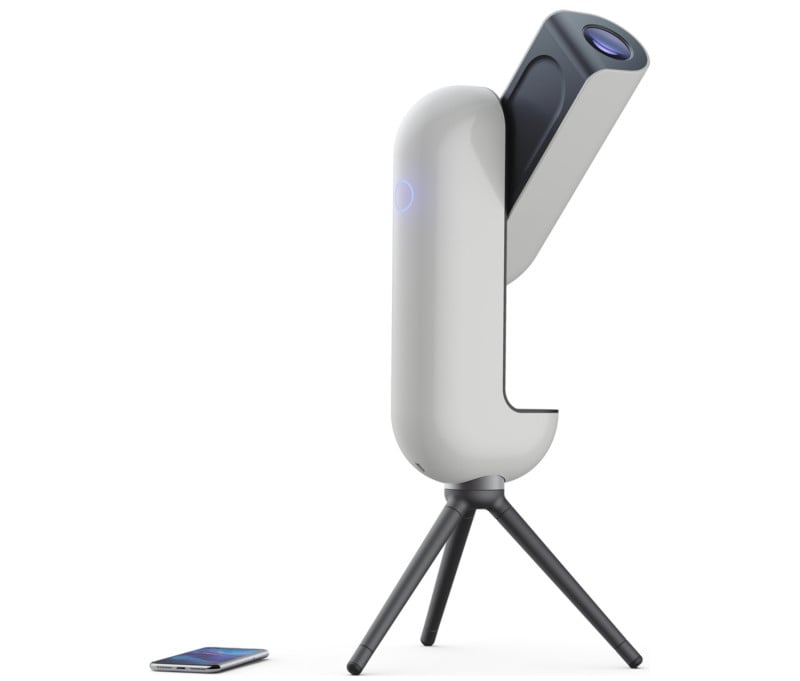 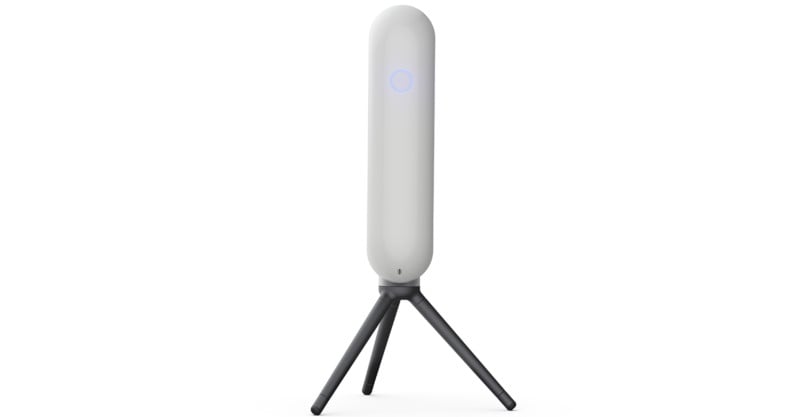 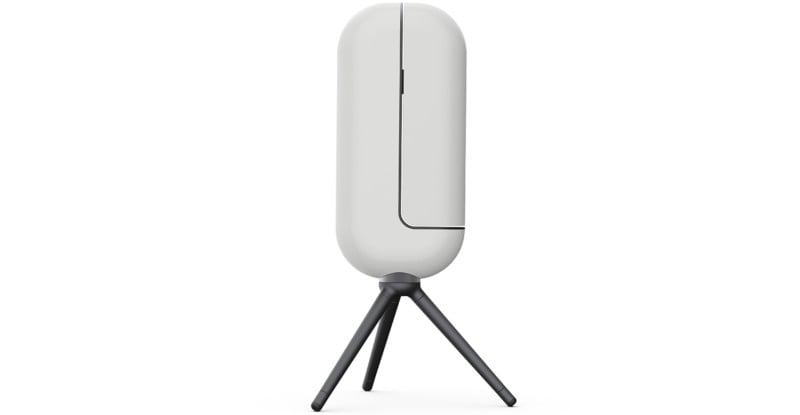 The Vespera is powered by the 1/2.9-sized IMX462 Sony sensor that is optimized for low light performance. This particular Sony sensor was originally developed for surveillance, inspection, and factory automation and has an image size of 1920×1080 pixels. Vaonis says they developed their own electronic card to assure proper heat optimization and dissipation to maximize performance.

As with the Stellina, the company worked in partnership with the Raspberry Pi manufacturer with its hardware and software performance. By combining the Pi with its own patented image processing algorithm, Vaonis says they were able to get the most out of the small Sony sensor.

The Vespera uses a combination of its app and location services of your device to serve you custom recommendations for astronomy targets. The app has a catalog of over 500 objects and will help you find, observe, and photograph those celestial items based on your location while also compensating for the rotation of the earth automatically.

The idea of an easy-to-use combination of telescope and camera is likely enticing to those who don’t have the means or the knowledge to get a full, custom astronomy setup. Vespera, and their original Stellina, both offer ease of use that is absent from traditional astrophotography. Though the images you can get from the Vespera are not as high-quality as a custom camera and telescope kit, they are good enough to scratch the astrophotography itch or can serve as an excellent entry-level for a curious child.

Here are some of the images the Vespera produces: 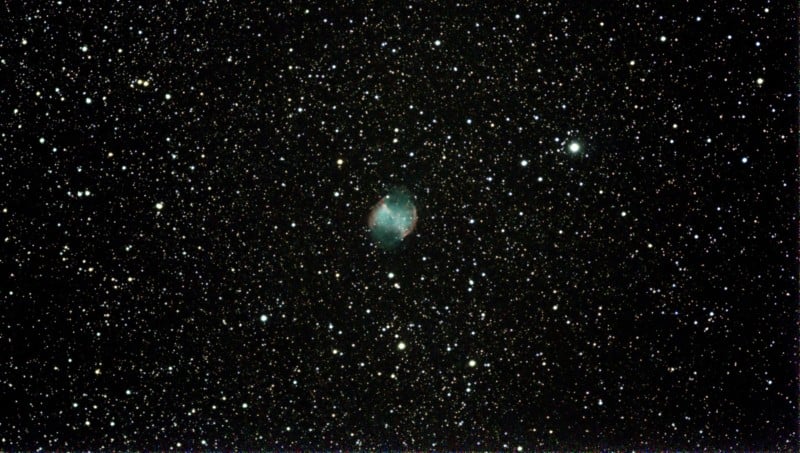 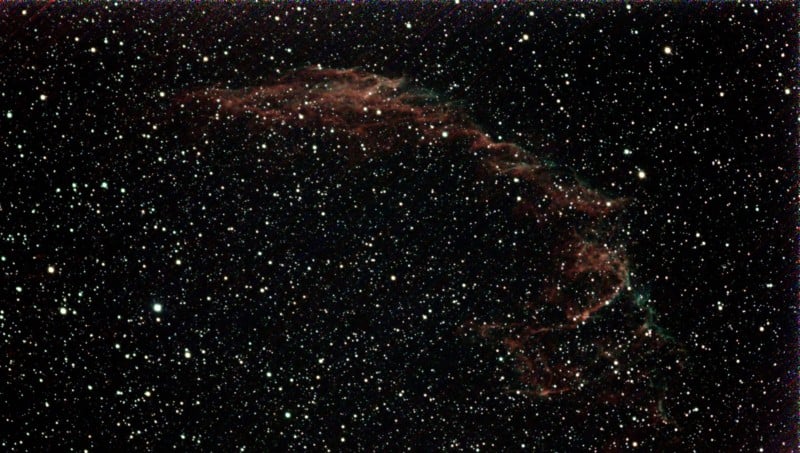 The Vespera has already surpassed the original Kickstarter goal by a significant amount, and according to Vaonis should be arriving in the hands of backers by Christmas of 2021. That’s a very long lead time, but given the complexities of its design and its promises, there are likely many hurdles the company will have to overcome during production.

To learn more about the Vespera or pledge your support, you can visit the Kickstarter campaign here. As always, remember that Kickstarters are not a “pre-order,” so do your research and pledge responsibly.