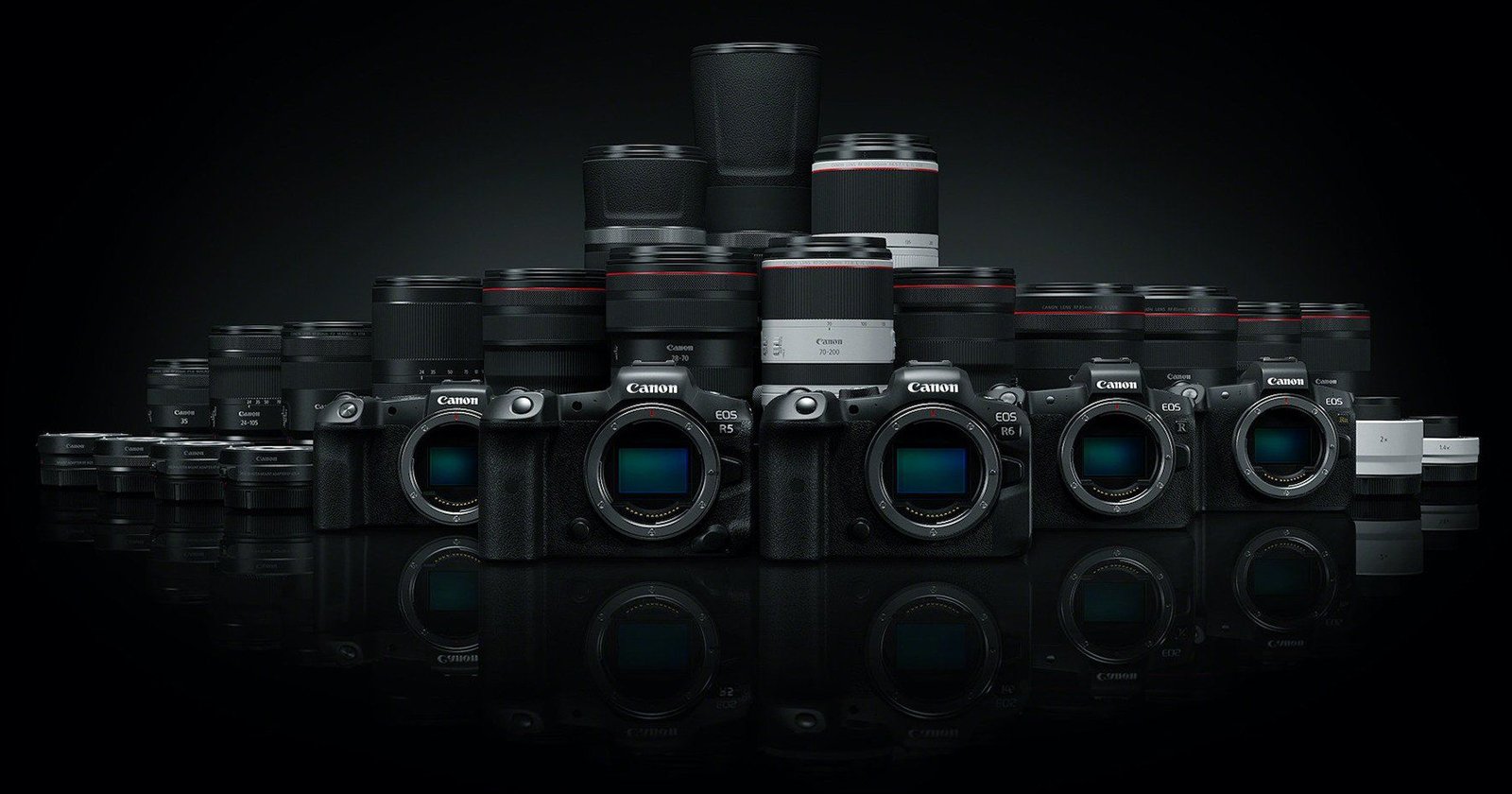 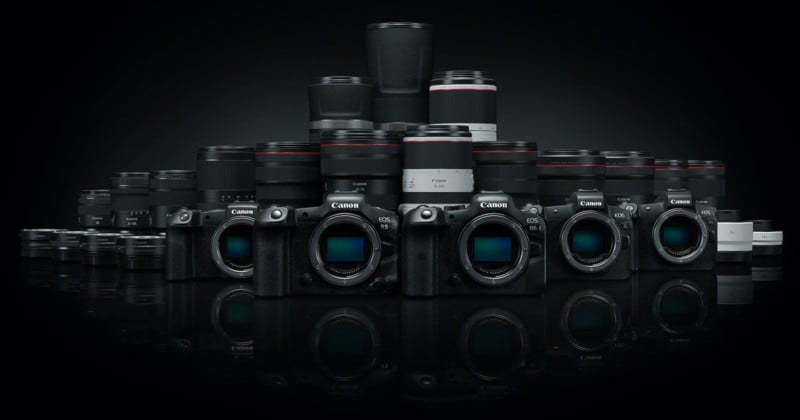 Canon has already released a bunch of exciting glass for the full-frame mirrorless RF-mount, but the company is far from done. A leaked lens roadmap for 2021 indicates that Canon has as many as 16 new RF mount lenses in the works, including some of the most-anticipated additions like the 70-200mm f/4 and 50mm f/1.8.

As any early adopter will tell you: fancy new camera bodies are great, but a lens mount lives and dies on the battlefield of lens selection. Nobody wants to adapt their old glass to their brand new camera forever…. which is why it’s so exciting that Canon Rumors has published an accurate, leaked roadmap of all the lenses Canon plans to unveil in 20201.

In CR’s own words, “I would lean on most, if not all, of [this information] being accurate.”

So, what does Canon have in store? First up will be a “coke can” sized RF 70-200mm f/4L IS USM, and an RF 50mm f/1.8 STM that is apparently better—both optically and in terms of build—than the EF-mount version… the so-called “plastic fantastic.” These are the next two lenses that Canon plans to launch, and one or both of them could even arrive before 2021. 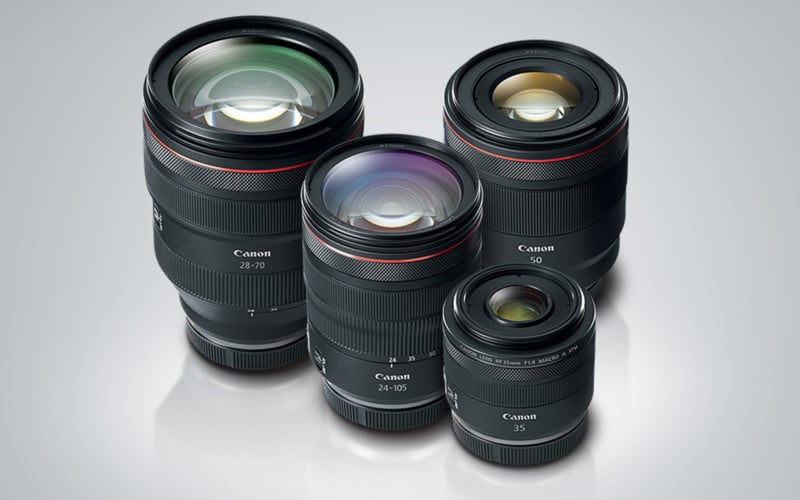 The rest of 2021 will include as many as 14 more lenses—though some of these could be delayed into 2022 due to the pandemic—including two “revolutionary” autofocus tilt-shift lenses, all of the major telephoto prime lenses, and some highly-anticipated portrait and macro lenses as well.

If this information turns out to be accurate, this is one heck of a leak and a lovely preview of coming attractions for the Canon faithful. Between the rumored 90MP Canon EOS R5s and this jaw-dropping lineup of RF-mount lenses, it looks like Canon is really going for broke in 2021.