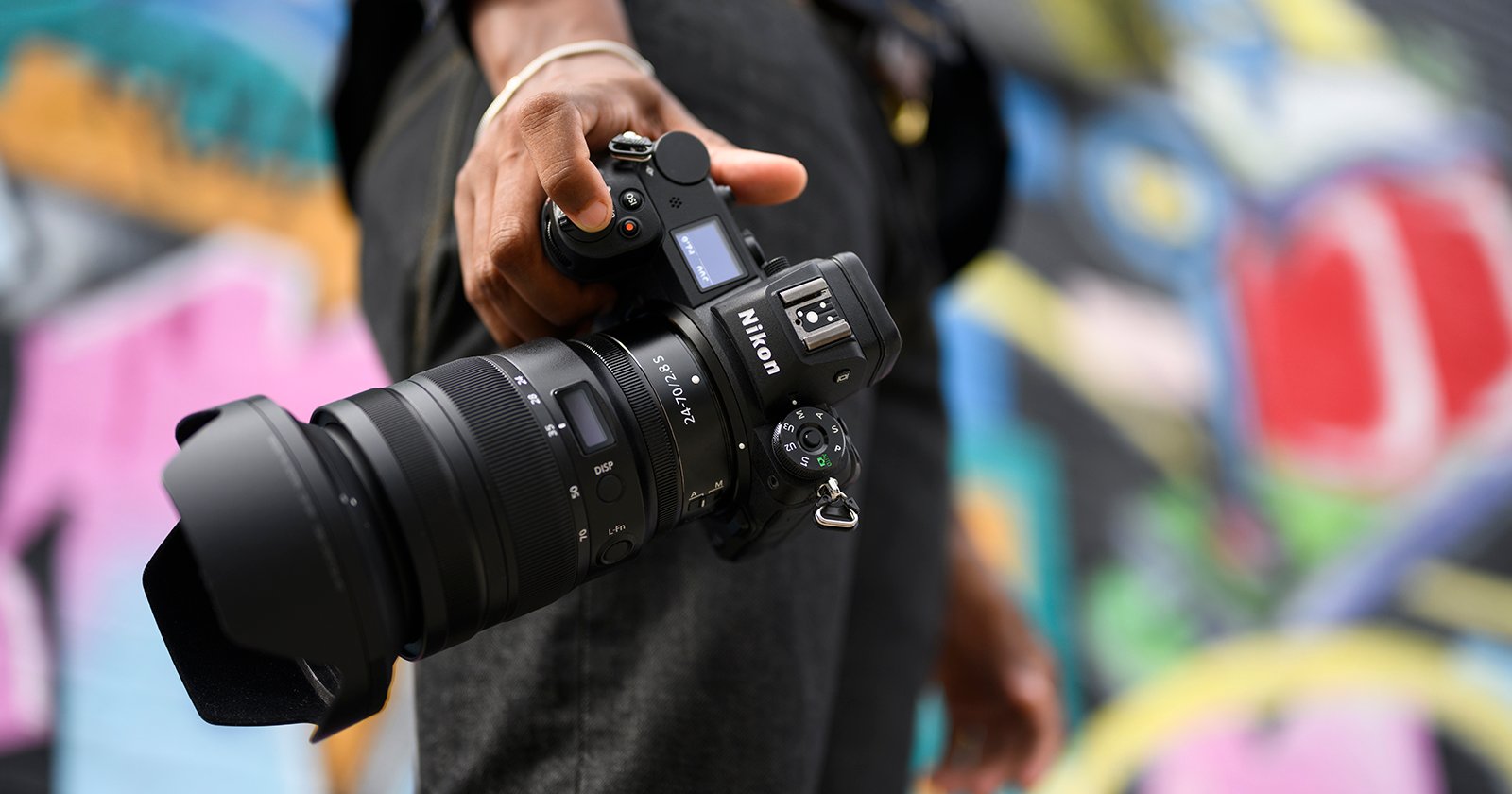 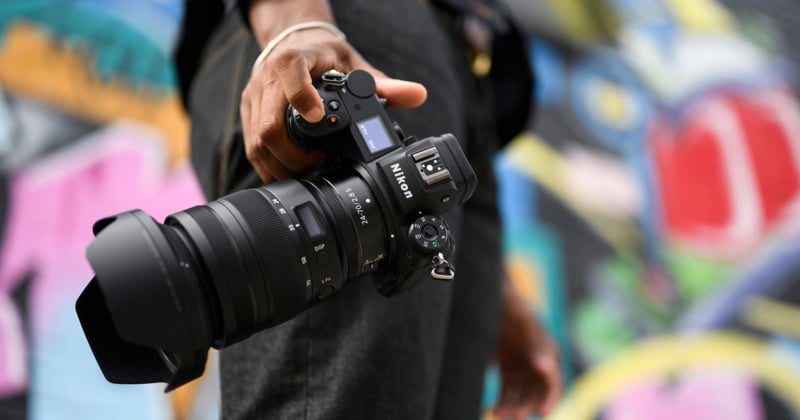 In a few key ways, the Z6 II and Z7 II remain unchanged: they both use the same 24.5MP and 45.7MP BSI CMOS image sensors, respectively, as the Z6 and Z7, and are housed inside a very similar body with the same resolution EVF and the same vari-angle (but not fully-articulating) LCD.

Put the Mark I and Mark II versions side-by-side and you might not notice a difference:

But that’s only because most of the upgrades are hidden away under the hood.

First and foremost, both cameras have been updated with Dual EXPEED 6 image processors, which enables both cameras to capture 4K/60p video (coming to the Z6 II via firmware in February 2021), ups the continuous shooting speed to 14fps (Z6 II) and 10fps (Z7 II), increases the size of the buffer, and promises improved autofocus performance, including expanded eye-detect and animal-detect (which now work in Wide Area AF (L)) and better low-light autofocus.

Secondly, the much-joked-about card slot issue has been fixed: both cameras now feature one XQD/CFexpress card slot and one UHS-II SD card slot so that client critical images—wedding photos, for example—can be written to two cards simultaneously.

Finally, one more loudly requested update is the addition of contacts for a proper battery grip, which will be released alongside the Z6 II and Z7 II. This grip, the MBN-11, will feature an additional control wheel and shutter button, and takes two of the new-and-improved EN-EL16c batteries, which can also be charged over USB-C.

Here’s a video introduction to the so-called “next chapter” in the Z-Series story:

A quick overview of all the key features:

And a closer look at both cameras: 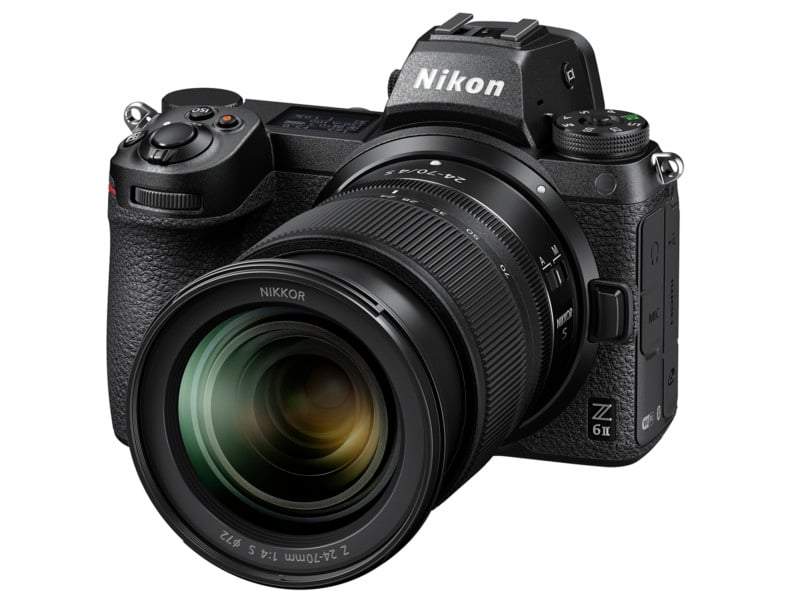 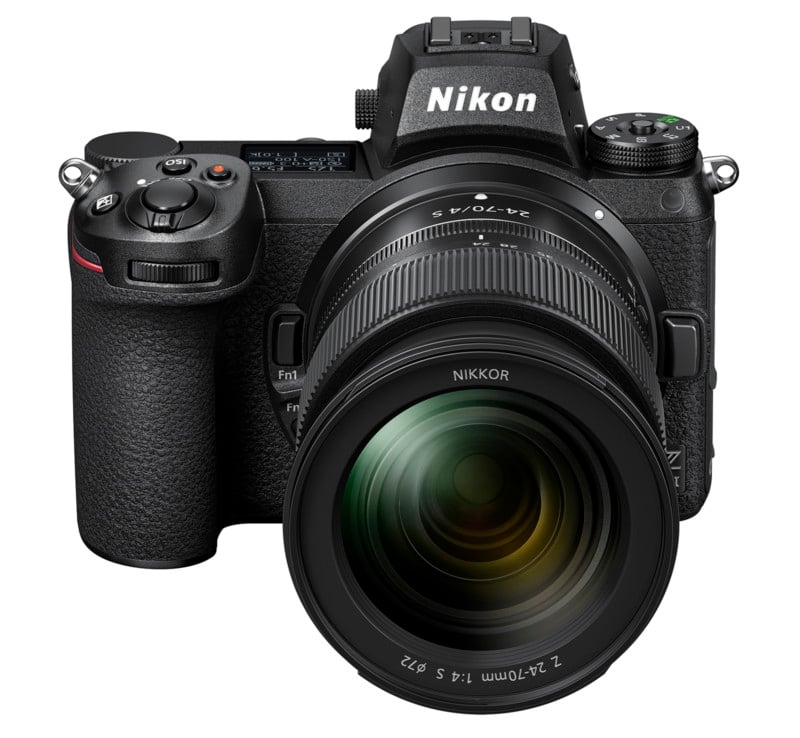 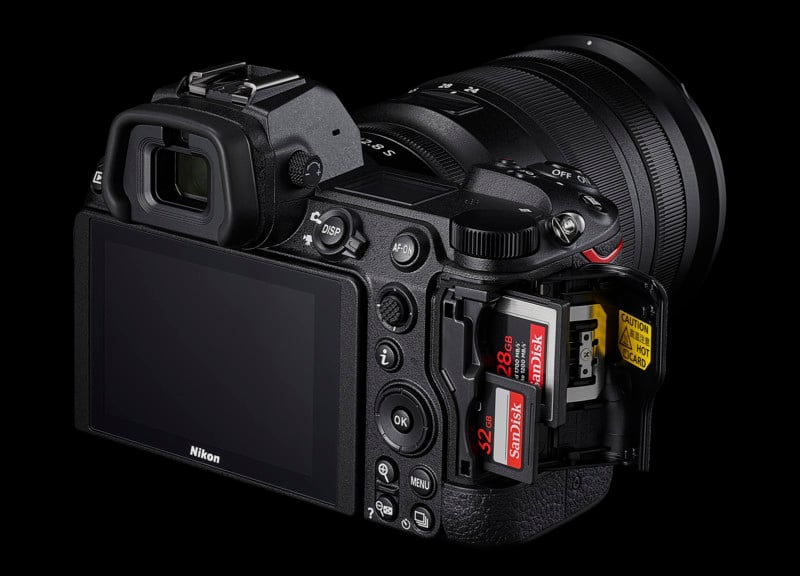 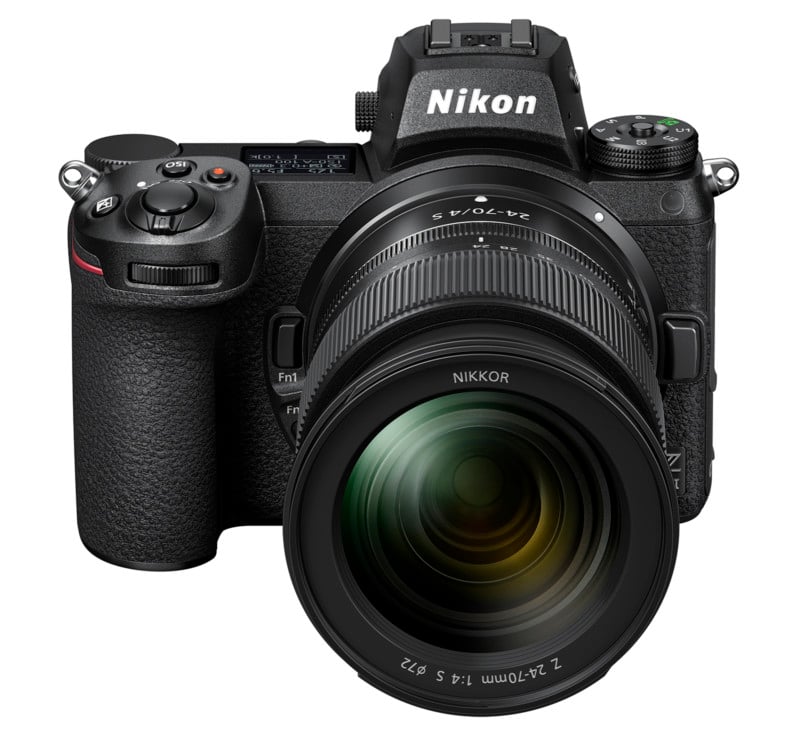 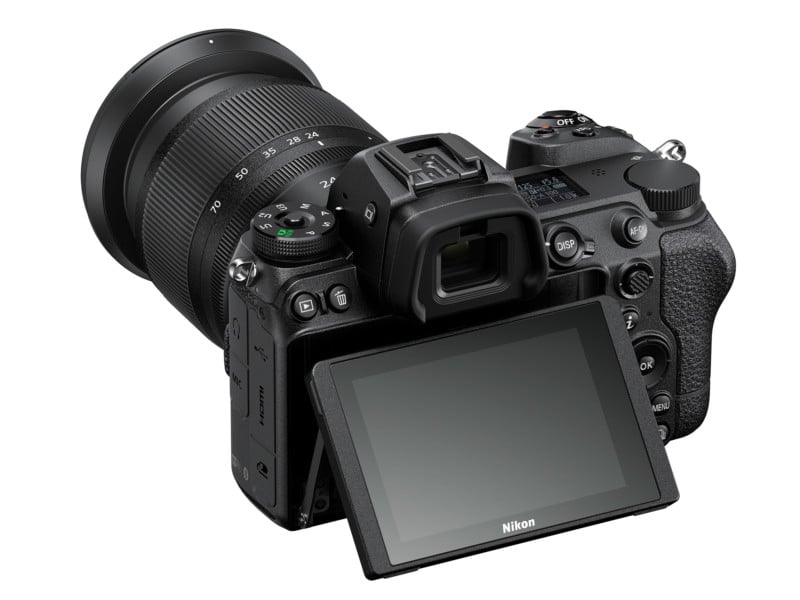 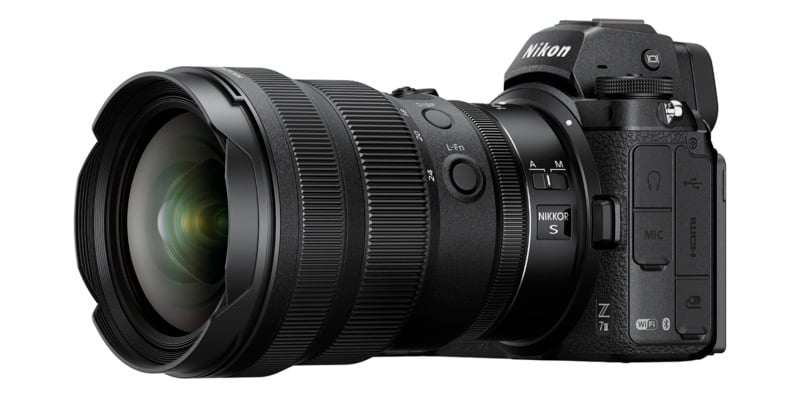 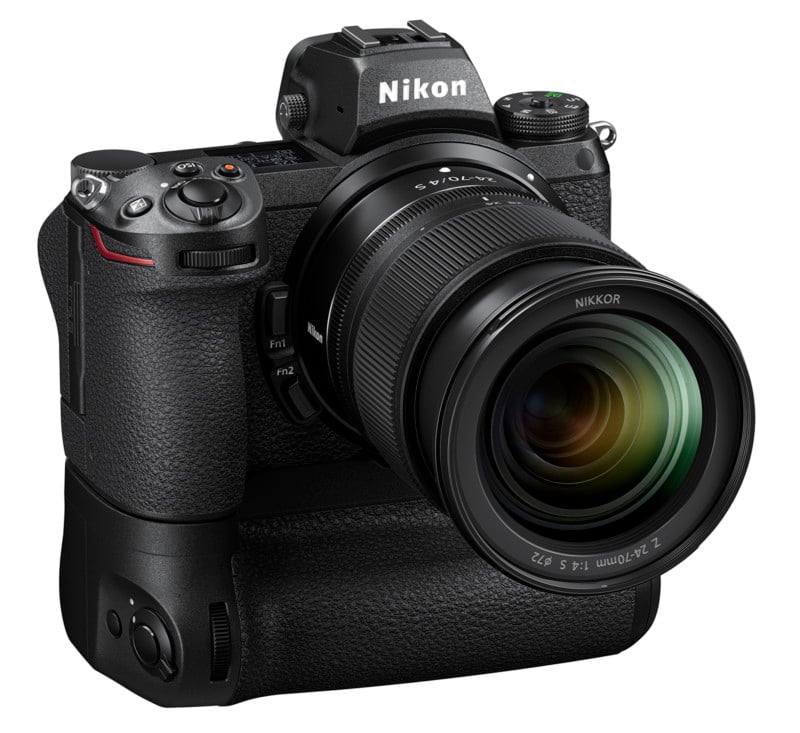 To learn more about either of these cameras or the accessories that are coming with them, head over to the Nikon website.