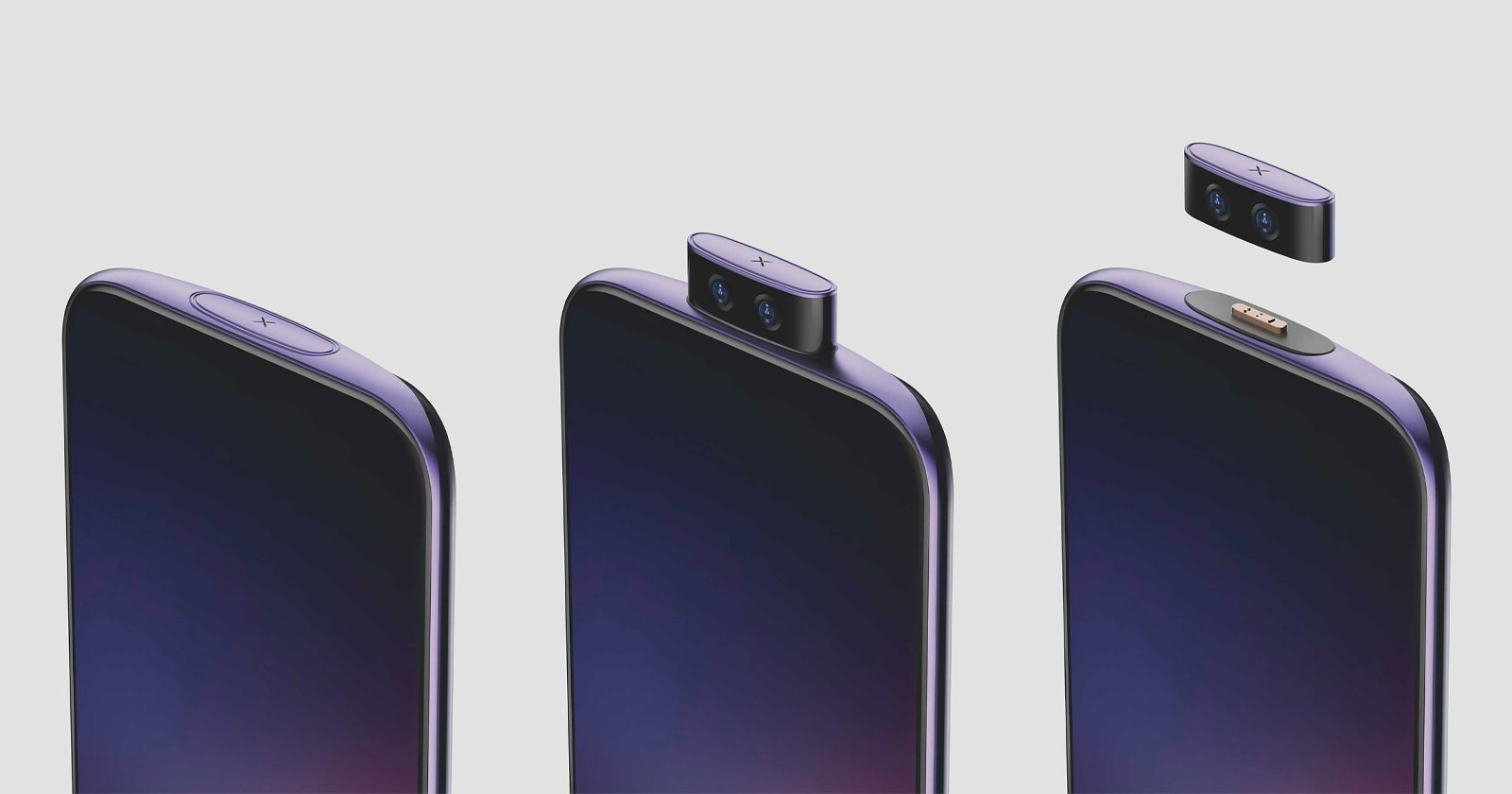 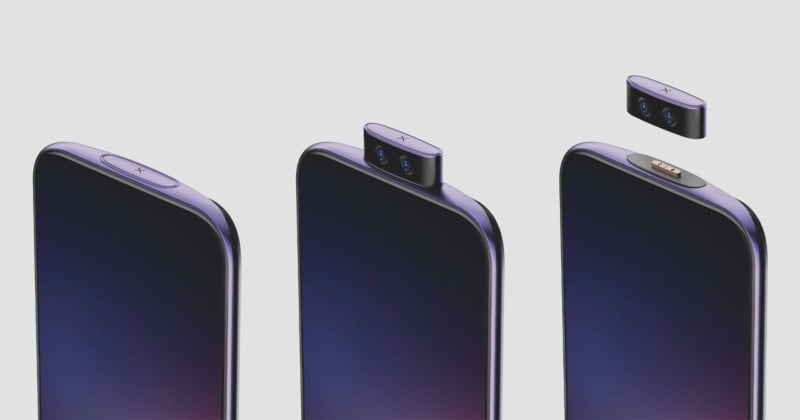 Chinese electronics manufacturer Vivo has won a Red Dot Award for its prototype design of a smartphone with a pop-up and removable camera unit. Called the IFEA, the company designed the smartphone in an attempt to glean benefits from separating the camera from the mobile phone.

According to the description on their Red Dot Award, the IFEA is designed to equip smartphones with a detachable front camera. Having a camera pop up or out of a phone isn’t a new idea, but doing so while also being entirely removable and, likely, interchangeable with other camera modules, is. By separating the camera from the phone, the idea is that the design would enhance user-friendly shooting features that are normally constrained within the design of a mobile device.

“The camera module is a separate device that brings to life an innovative multi-angle shooting capability,” the description reads. In Vivo’s design, the idea is that you would also be able to control the device through voice commands in such a way that is “both interactive and intuitive.”

The placement of the camera above the top of the phone was done to increase the amount of space someone would have to properly grip the phone without compromising “visual stability.” Of course, Vivo has multiple accessories in mind to support the design should they move ahead with production. 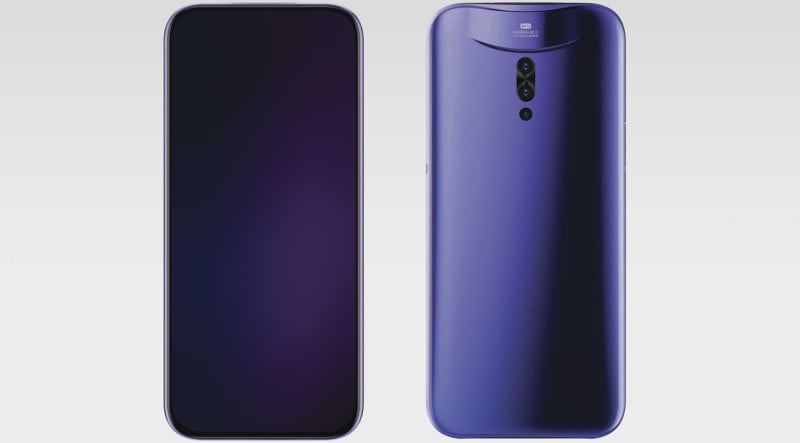 Though the camera mod does appear to retract back into the body of the smartphone, the possibility of losing the likely expensive module is pretty high. That said, there are ways to make this work. Samsung’s Note series is likely a great source of market research for Vivo, as the S-Pen appears to be just as easy to lose as a theoretical camera module. Samsung has worked out a solution to this by giving the S-Pen the ability to be tracked thanks to Bluetooth. Vivo could institute a similar tracking feature in its camera modules.

For now, Vivo’s design is just a rendering, but the company seems well-suited to bring the idea to life. Vivo has multiple smartphones in its product lineup and seems to put an emphasis on high-quality photography with its mobile devices. All of its phones feature multiple cameras, many with promises of high megapixels, wide-open apertures, and top-tier quality. For a company with this kind of commitment to photography as a main feature, a product like the IFEA seems to be right in line with its goals.

You can read more about Vivo and see its full product line here.

How to Reverse Image Search on iPhone
NFL Photographer Shares Dizzying View from Stadium Catwalk
What is Butterfly Lighting and How to Use It for Portrait Photos
✒️ Digitize Your Signature Into a Transparent Background in Photoshop!
✨ Match Skin Tones From Another Photo in Photoshop