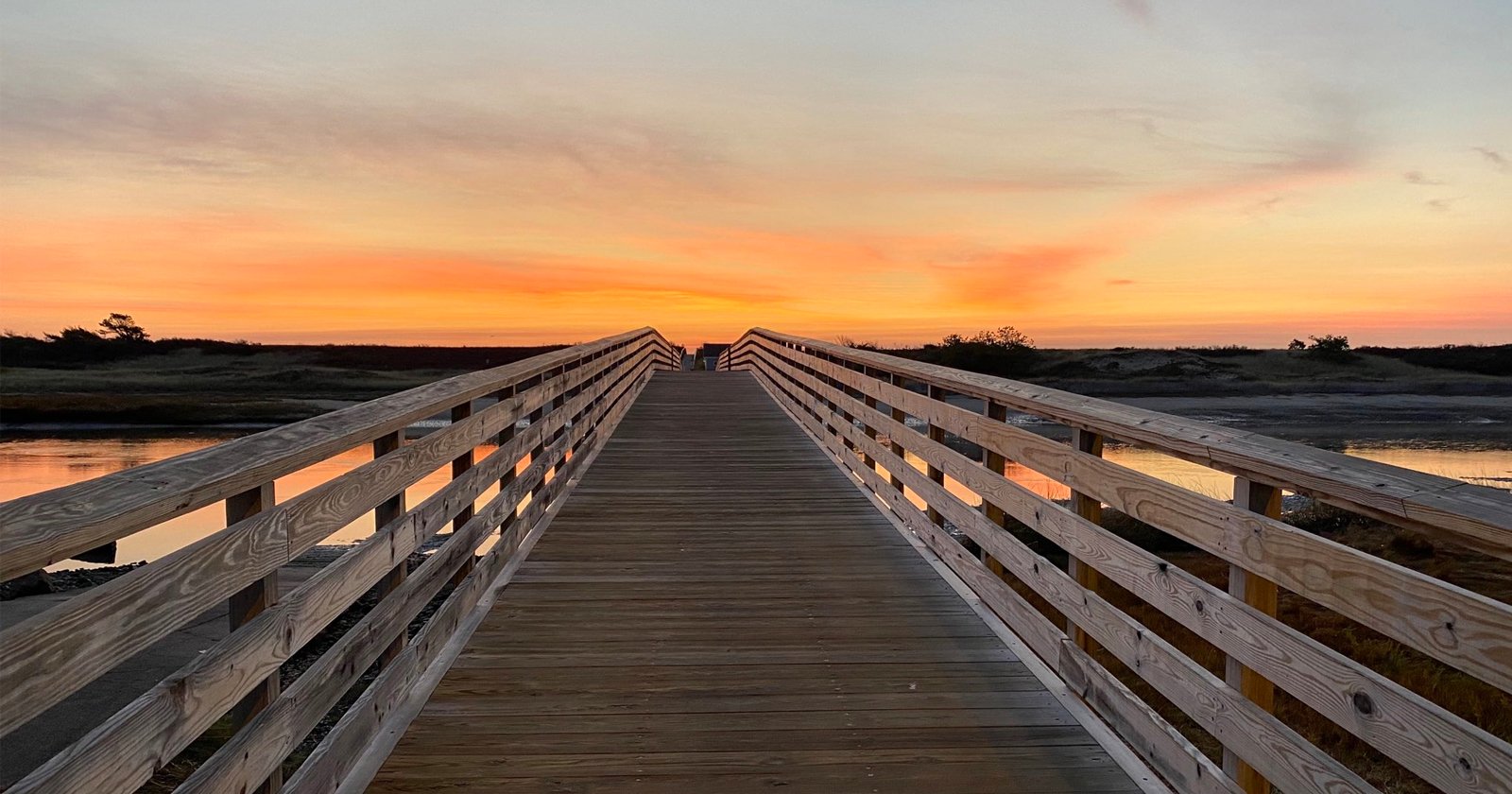 In what has been the feel-good story of the day, Maine photographer Rick Barber was recently featured on his local news for his efforts to photograph and share the sunrise from his home of Ogunquit for the past seven years.

“There’s something about the start of the day. lt’s a way that one can get going again and to watch the sun come means that we have another day given to us to do good things for each other,” Barber told News Center Maine.

His photo endeavors apparently started a few years ago when he started tweeting them at local weathermen and other reports he met. His photos would occasionally be shared by not only the local news but as far away as Boston or even on the Weather Channel.

According to the story, Barber only recently started considering himself a photographer, citing that he was “just a guy who took the pictures.” Barber has done his best to photograph every sunrise, missing only a few. When he is on vacation, he still photographs whatever sunrise he can see from wherever he is, but told News Center Maine that Ogunquit is still his favorite.

I have to say, there is something particularly uplifting about scrolling either his public Facebook album or Twitter feed. For nearly as long as you can keep swiping, you will be greeted with sunrise after sunrise. “This year especially more people weren’t able to come to Ogunquit or Maine … so a lot of people are telling me how much the pictures mean because they’re able to experience being here without being here and feeling a little less lonely at home and that just warms my heart,” Barber said.

If you’re in need of a smile today, take a scroll through Barber’s photos, as they are sure to please. Barber has described his practice as a “spiritual experience,” and part of that is sharing his images with others. I for one, am happy to oblige him.