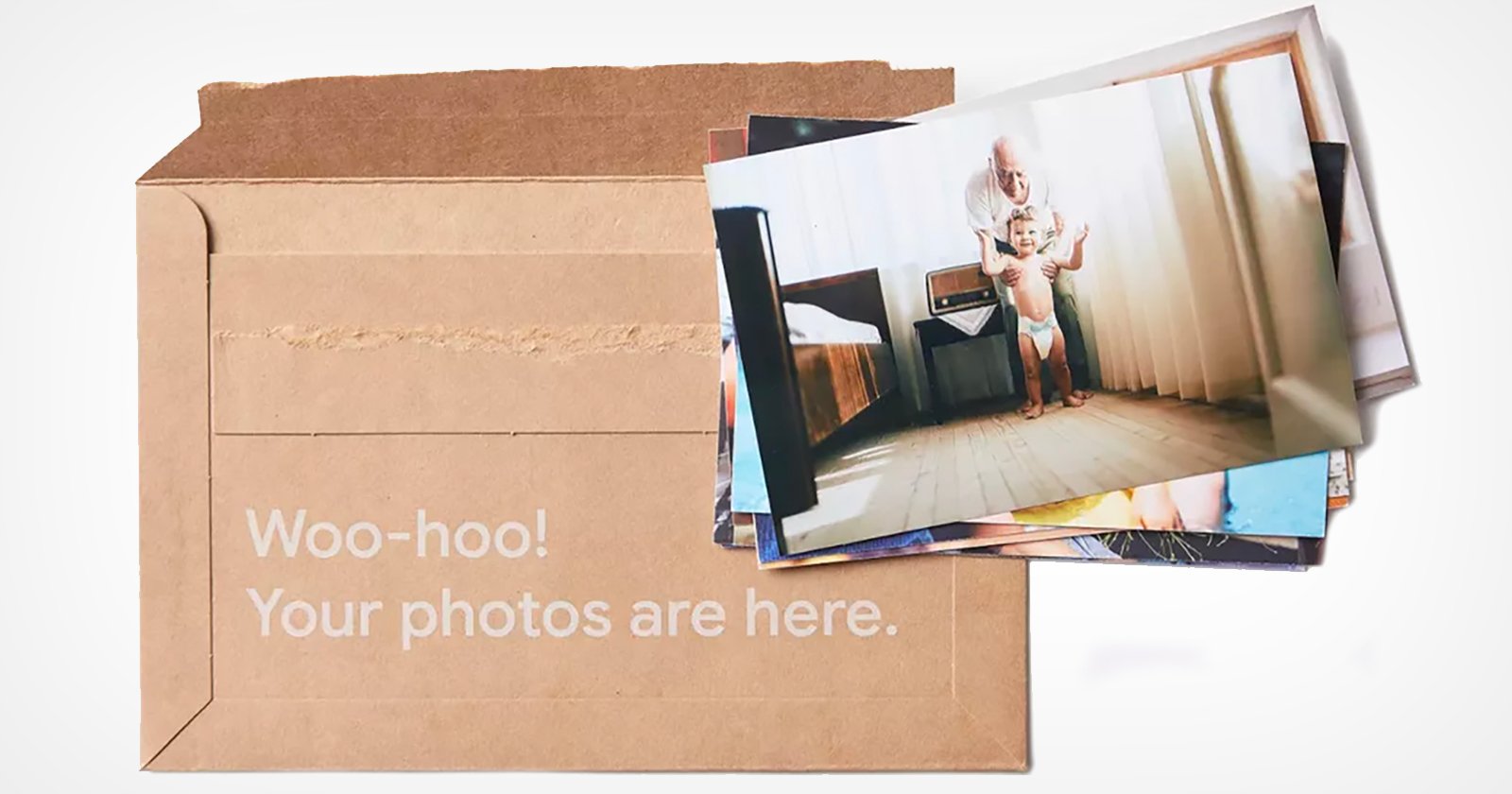 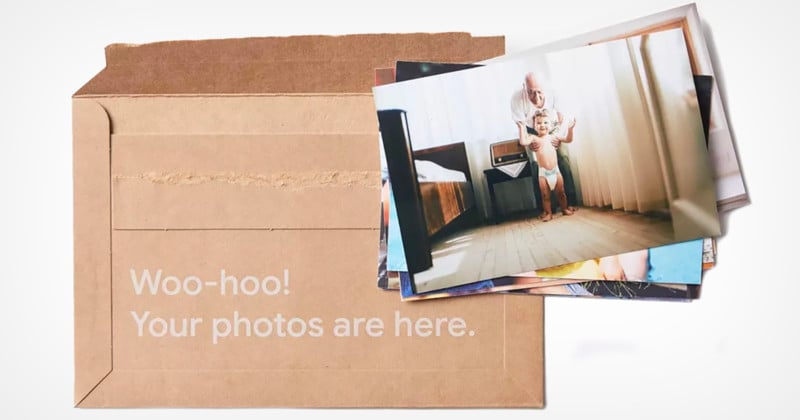 In February of this year, Google introduced a photo printing service powered by artificial intelligence. It would select, print, and send you your “best” photos every month, but the trial service was halted in June with the hopes of evolving the program and making it more widely available – now it’s back.

Google initially set up the automatic AI-powered service for $8 a month, added on top of its partnership with local Walmart and CVS Pharmacies that allowed you to purchase prints, canvas prints, and photo books through the app for same-day pickup. The newly relaunched service doesn’t seem to adjust much from the original trial, except now the automatic delivery of photos will cost a dollar less: $6.99 per month.

Additionally, Google is adding Walgreens to its same-day printing service agreement it has with Walmart and CVS, which the company says “nearly doubles the total number of stores available for same-day prints.” 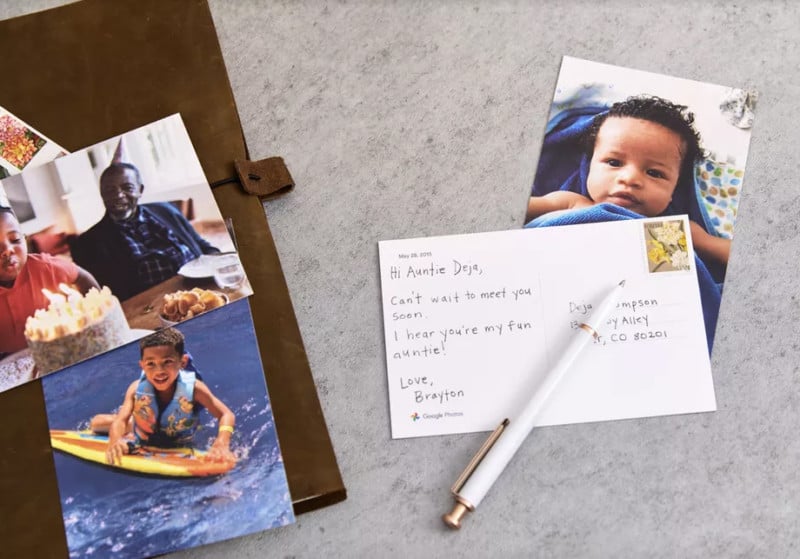 Google announced the revival of the service today and says that it will allow subscribers to give directions to the algorithm, like asking it to prioritize “people and pets,” “landscapes,” or a mix of whatever the algorithm thinks are your best works from the month. You can also pick between glossy or matte photos, and can cancel any time or skip a month here or there if you choose.

There isn’t a clear indication what size the photos will be, but since the company suggests using the prints as postcards it’s likely Google decided to stick with the 4×6 inch size that they trialed earlier this year.