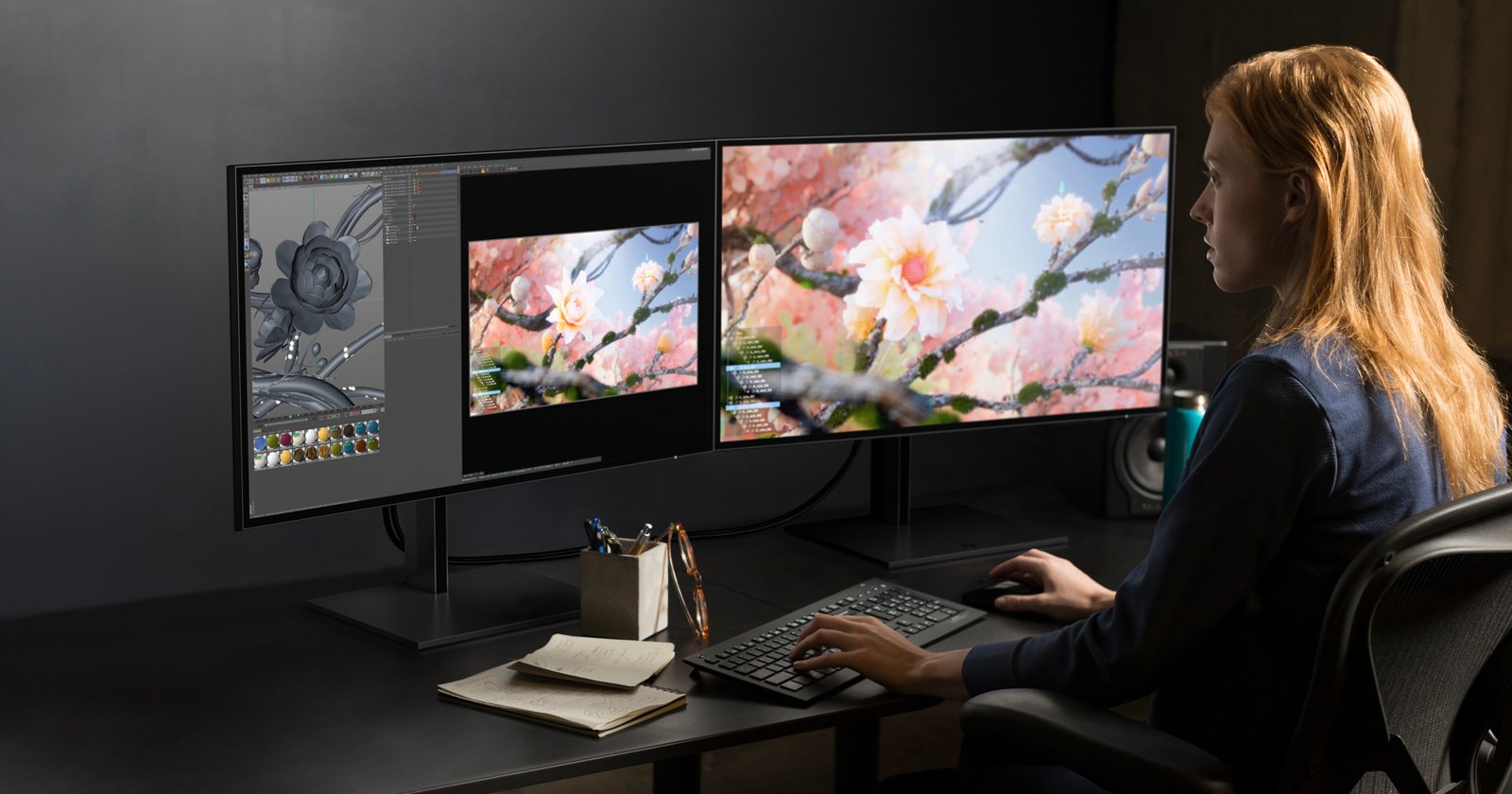 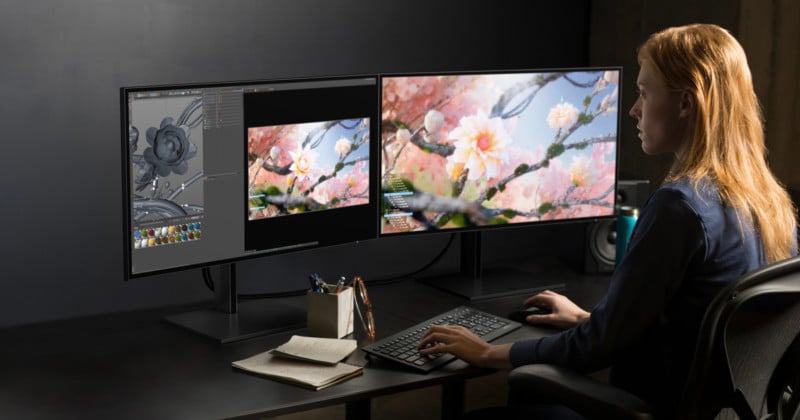 Earlier this year, HP released three “studio” laptops with DreamColor displays aimed directly at artists, and today’s announcement follows in those footsteps. HP says its new Z displays are curated specifically for creative professionals and are compatible with all devices and platforms thanks to a USB-C display connection.

USB-C is not the only port available with these monitors, however. The DreamColor displays have multiple connection options including a single HDMI 2.0, a DisplayPort 1.4 out, a DisplayPort 1.4 in, as well as two USB-C ports capable of display, with one offering 100W of power and the other 15W of power.

HP’s claim of “world’s first” is tied to the one-touch brightness adjust feature, which the company says will allow a creator to simplify “workflow with the ability to increase screen lighting in a single movement.”

Aside from that feature, the monitors can project over a billion colors via a PANTONE Validated color gamut with “flawless” color accuracy out of the box. HP says that its Vesa Certified Display HDR offers up to HDR 600, while Dell only offers HDR 400.

In October, Dell announced its own color-critical monitor that featured a built-in Calman colorimeter, but the asking price for that monitor was a significantly higher $5,000. These HP monitors are a lot more affordable, albeit slightly smaller, for a similar promise of wide color gamut with high accuracy. If Dell’s built-in colorimeter seems like overkill, these HP monitors might be a more appealing option for the cost-conscious.

The DreamColor displays are two of eight monitors HP announced today with availability for all starting early next year. The other monitors are in HP’s Z line, and have varying features and prices depending on your needs. You can read more about those displays and the two DreamColor monitors here.

The Lime Two is a New and Improved Hot Shoe-Mounted Light Meter
Rode’s NTH-100 headphones are now a headset with the new NTH-Mic microphone
Nikon Discontinues the SB-500, Suspends Orders for the SB-5000
10 Best Cameras & Lenses of the Year: OP Editors’ Picks 2022
How to Achieve Compositional Balance in Photography