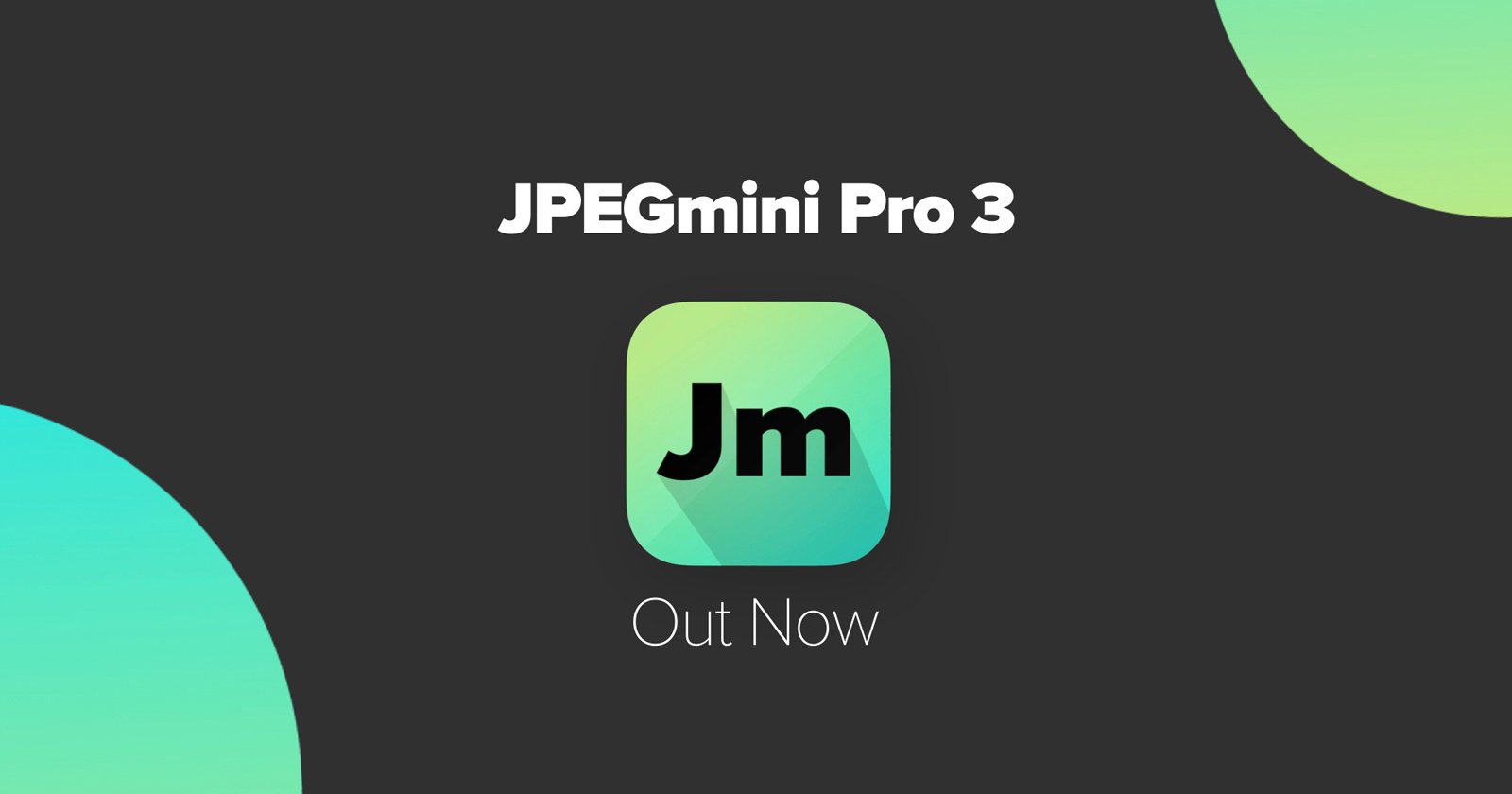 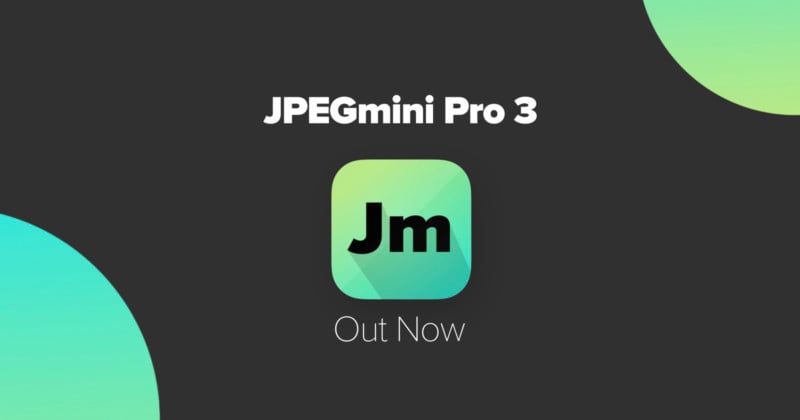 JPEGmini has announced JPEGmini Pro 3, which adds some minor yet important features to the platform. Namely, you can now convert HEIC files to JPEG, the UX/UI has been redesigned, and you can now save your own presets. 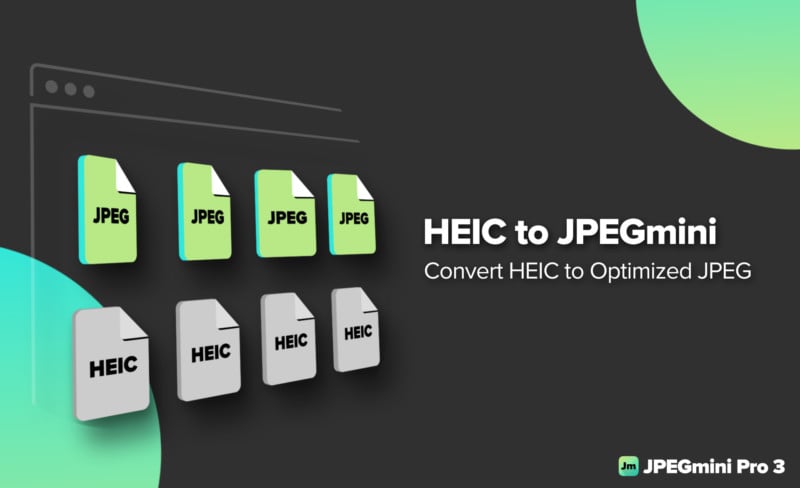 JPEGmini has had a free online tool that converts HEIC files to JPEG that they developed in 2017 after Apple enabled HEIC support on its iPhones. JPEGmini says millions have used it to convert their files and as a result of that popularity, the company built the feature into JPEGmini Pro 3.

While HEIC was designed to produce higher quality images whose file size was smaller than JPEG, JPEGmini says it is able to convert HEIC files to JPEG that are between 10-15% smaller than the original file. The output JPEG files contain all metadata, similar to the HEIC files, and are “perceptually identical.” 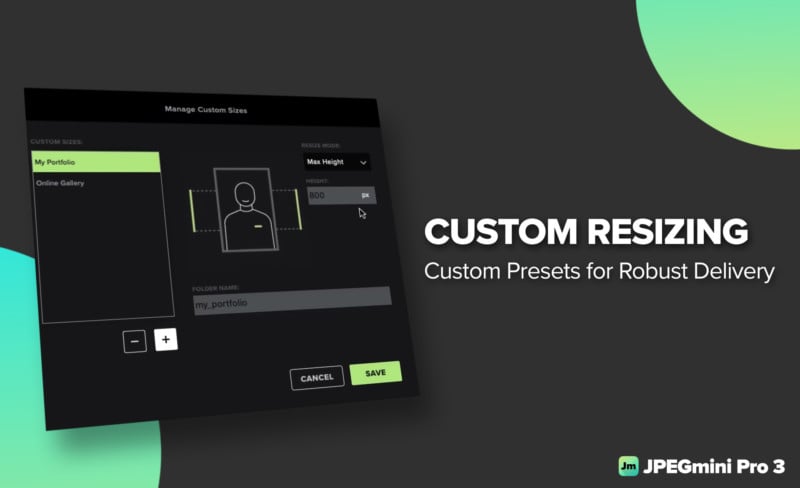 The company has also added a way to save your own presets into the software to aid in batch resizing, and also included built-in presets for Facebook and Instagram that can “update dynamically for changes in the platform.” 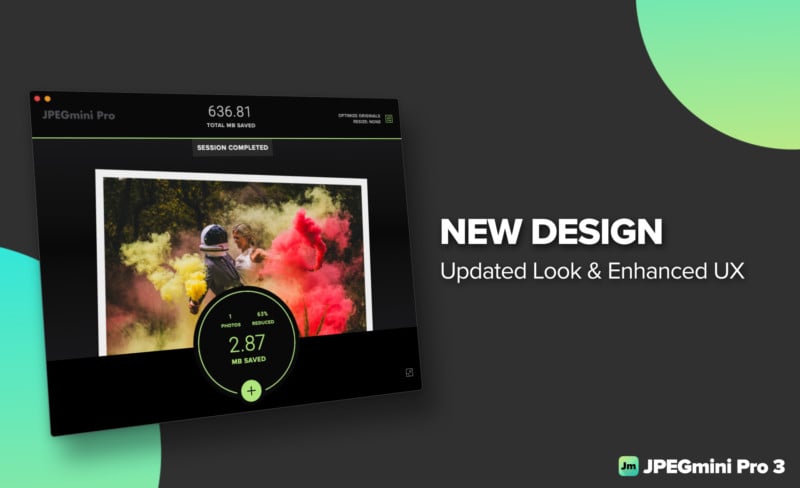 JPEGmini says that the changes to the UX/UI to help make it easier to intuitively use the software. The most notable changes are the change of the preferences
window to the upper right corner, which we feel is a more natural place. Also, the preferences window now is given the entire app screen, enabling more options and text.

JPEGmini costs $69 for the base software and $89 if you want the plugins for Photoshop, Lightroom, and Capture One. Though the software is perpetual, in order to get annual updates JPEGmini is adjusting its policy and requiring an annual fee.

You can learn more about the software on the company’s website.