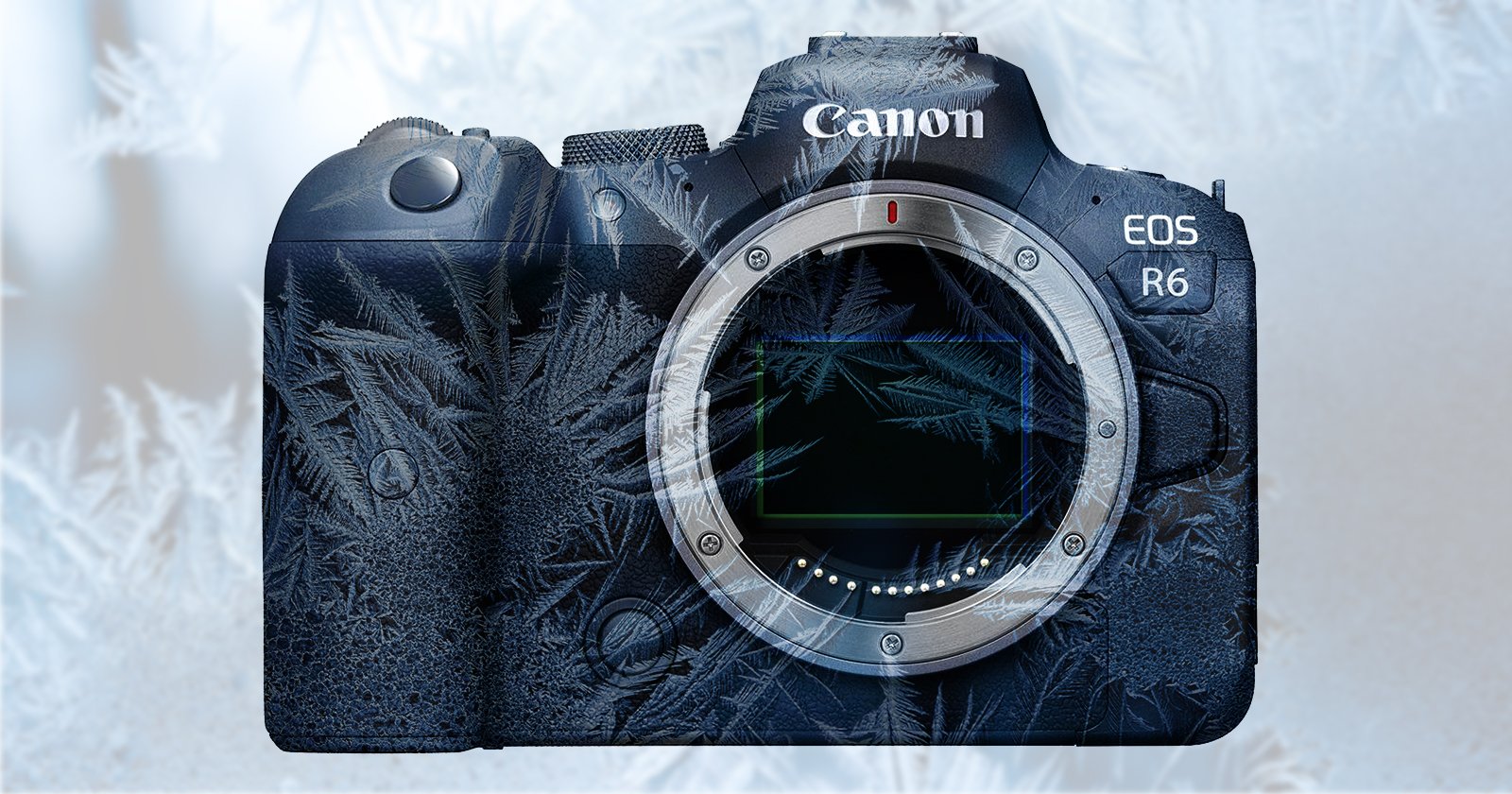 Jordan Drake and Richard Butler at DPReview recently put the latest Canon EOS R6 firmware update to the test, and what they found is extremely promising. The update more or less solves the overheating issues in “regular” shooting scenarios, and marks a “huge improvement” in overall overheating performance.

As with the EOS R5 ‘overheating’ update that was released some time ago, firmware version 1.1.1 for the EOS R6 mainly impacts recovery times by taking more frequent temp readings and more aggressively factoring in ambient temperatures.

Compared to his (nighmarish) experience shooting a full review video with the EOS R6 a couple of months ago, Drake’s updated review unit was able to record for almost twice as long after just half the recovery time. This was made even better when placing the camera on an ice pack, which cut that recovery time in half once more. 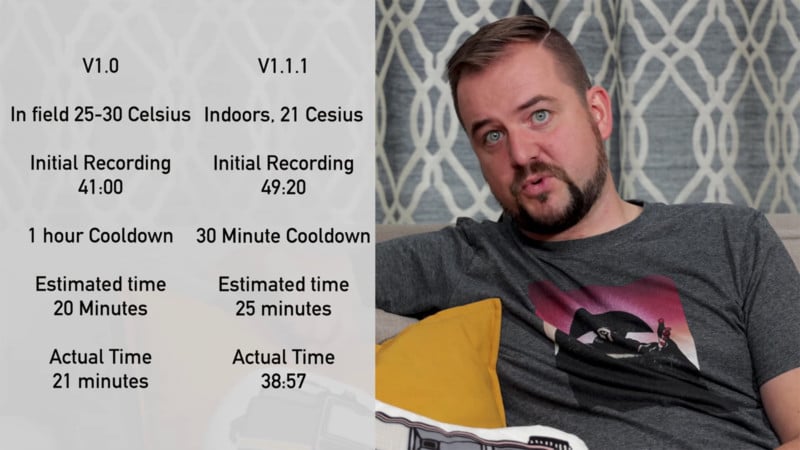 What’s more, when testing the camera side-by-side against an EOS R6 using firmware 1.0, the difference was even more impressive. Using a cycle of 10 minutes shooting followed by a 5 minute cool down, the Version 1.0 camera overheated after capturing about 40 minutes; in comparison, the version 1.1.1 camera was able to record for nearly 2 hours, even though they stopped doing “cool downs” after 45 minutes of recording.

“There’s two main takeaways from these tests that we’ve run,” explains Drake. “The first one is that the ambient temperature does definitely have more of an impact […] the other big takeaway is you’re gonna get a lot more record time on this camera before an overheat if you shoot the way most people actually do.”

Is overheating still going to be an issue in some situations? Probably. You still have to power down the camera between shots to cool it down, and hot ambient temps will hurt performance. But this update brings it up to the spec that many video shooters were probably expecting when the Canon EOS R6 first launched, and that’s a big deal.

Check out the full video up top, or head over to DPReview for an in-depth look at all the overheating tests that they did comparing Firmware 1.0 to Firmware 1.1.1. And if you own an R6, we suggest you click here and update your camera ASAP.