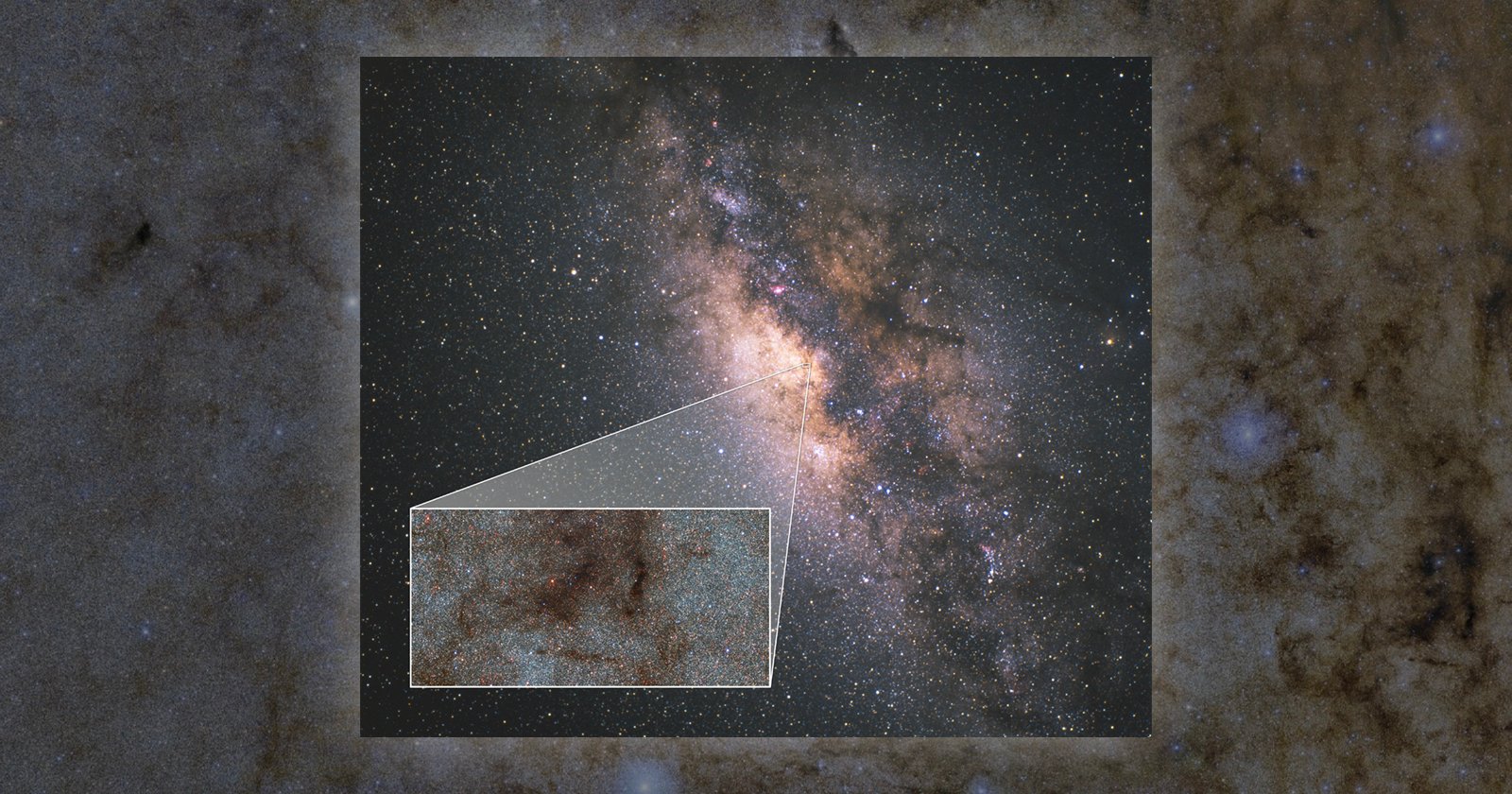 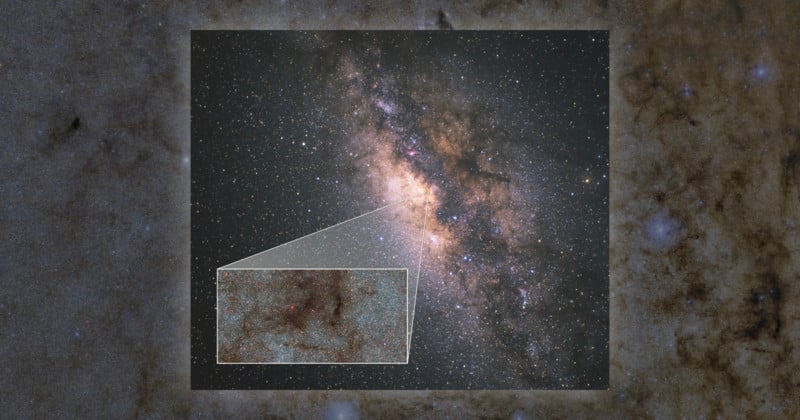 In an effort to research how the center of the Milky Way Galaxy formed what is known as a “galactic bulge,” Scientists used a Dark Energy Camera to survey a portion of the sky and capture a photo of billions of stars.

NASA’s Hubblesite describes our galaxy as “shaped like two fried eggs glued back-to-back.” This depiction makes clear the central bulge of stars that sits in the middle of a sprawling disk of stars that we usually see in two-dimensional drawings. You can get a better idea of how that looks thanks to a rendering from the ESA below: 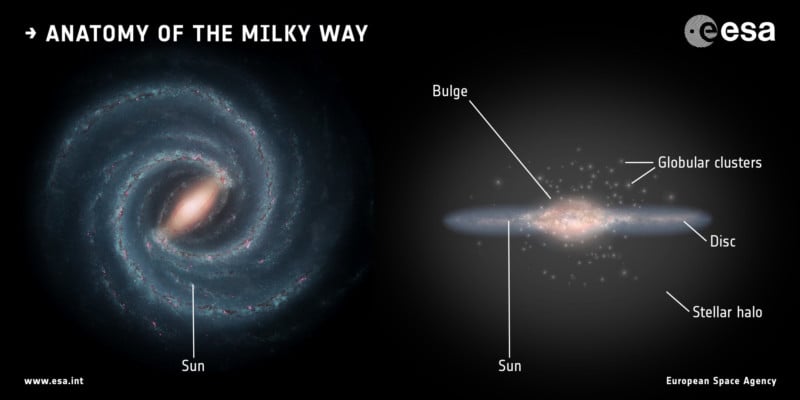 This makeup is thought to be a common feature among myriad spiral galaxies like the Milky Way, and scientists desired to study how the bulge was formed. Were the stars within the bulge born early in our galaxy’s history, 10 to 12 billion years ago, or did the bulge build up over time through multiple episodes of star formation?

“Many other spiral galaxies look like the Milky Way and have similar bulges, so if we can understand how the Milky Way formed its bulge then we’ll have a good idea for how the other galaxies did too,” said co-principal investigator Christian Johnson of the Space Telescope Science Institute in Baltimore, Maryland.

The team surveyed a portion of our sky covering more than 200 square degrees – an area approximately equivalent to 1,000 full Moons – using the Dark Energy Camera (DECam) on the Victor M. Blanco 4-meter Telescope at the Cerro Tololo Inter-American Observatory in Chile, a Program of NSF’s NOIRLab.

The scientific sensor array on the DECam is made up of 62 separate 2048×4096 pixel backside-illuminated CCD sensors, totaling 520 megapixels. An additional 12 2048×2048 pixel CCD sensors (50 megapixels) are used to guide the telescope, monitor focus, and help with alignment.

This wide-field camera is capable of capturing 3 square degrees of sky in a single exposure and allowed the team to collect more than 450,000 individual photographs. From that data the team was able to determine the chemical compositions for millions of stars. The image below contains billions of stars: 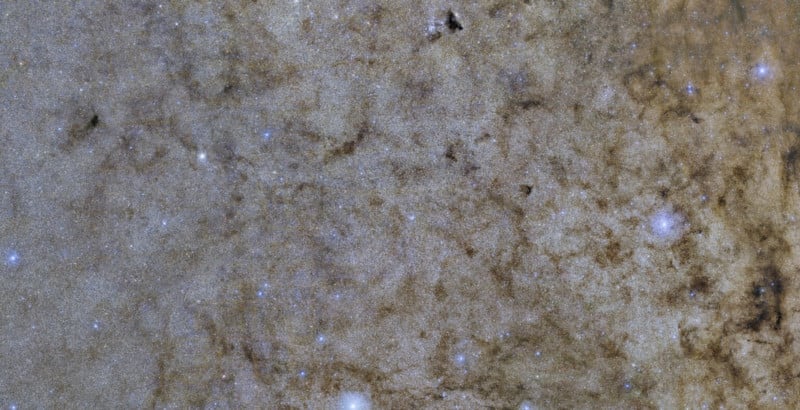 You can view a pannable and zoomable version of this image here. It uses the same interface as the giant 2.5 gigapixel image of the Orion Constellation taken by Matt Harbison.

For this particular study, scientists looked at a subsample of 70,000 stars from the above image. It had been previously believed that the stars in the bulge were born in two separate “waves” early in the history of the galaxy, but thanks to data gleaned from the study, now scientists think that a vast majority were formed at about the same time nearly 10 billion years ago.

According to Nasa, the researchers are looking into the possibility of measuring stellar distances to make a more accurate 3D map of the bulge. They also plan to seek correlations between their metallicity measurements and stellar orbits. That investigation could locate “flocks” of stars with similar orbits, which could be the remains of disrupted dwarf galaxies or identify signs of accretion like stars orbiting opposite the galaxy’s rotation.

(Via Hubblesite and SyFy)

Instagram to Remove Shopping Tab, Focusing Again on Content Creation
Salamanders Eaten by a Pitcher Plant Wins Close-Up Photo of the Year
Lightroom Coffee Break: How to Use Geometry Tools in Lightroom CC
Perspectives in Lightroom
The Best Nikon Cameras for Landscape Photography (2023)