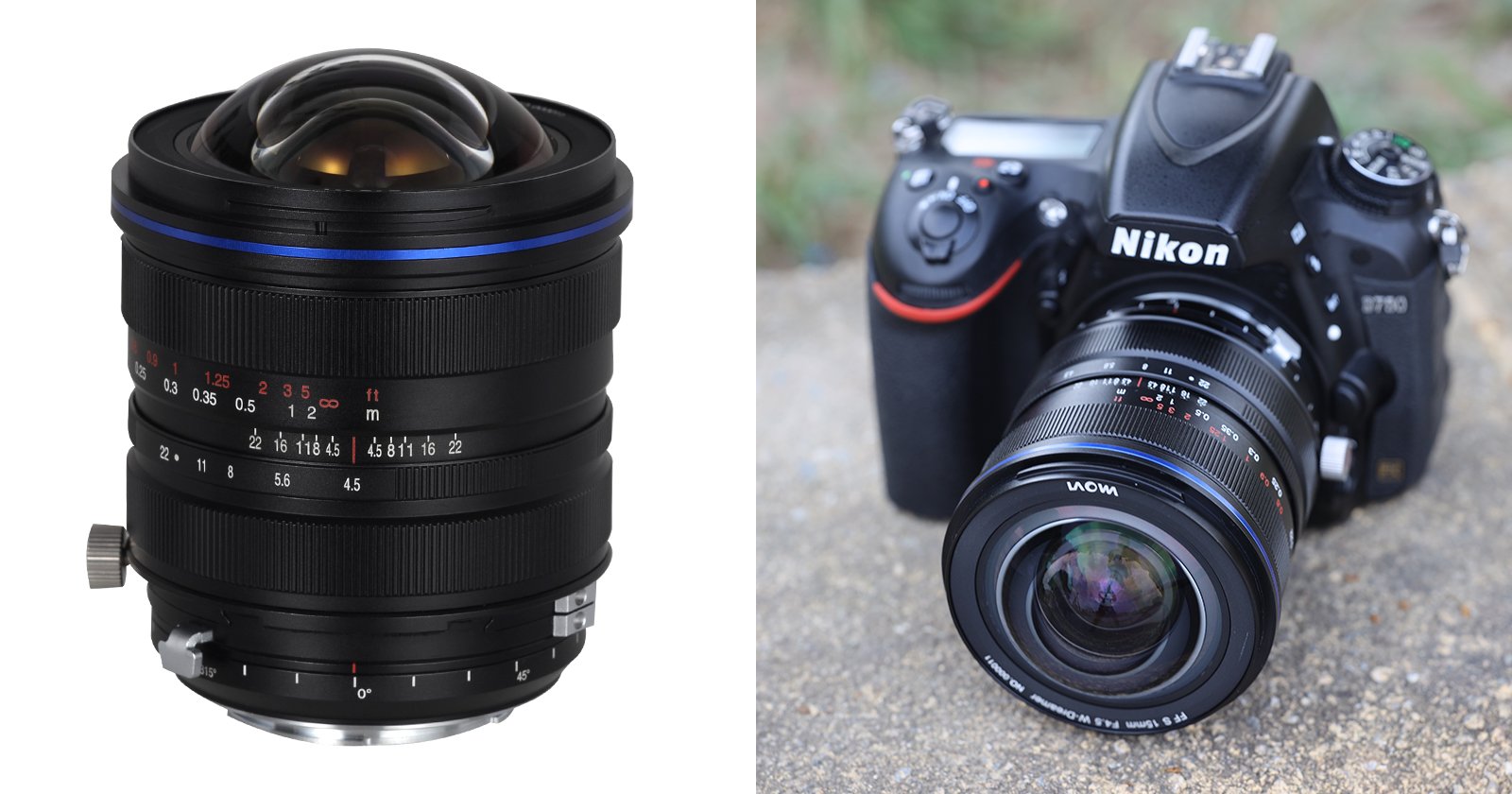 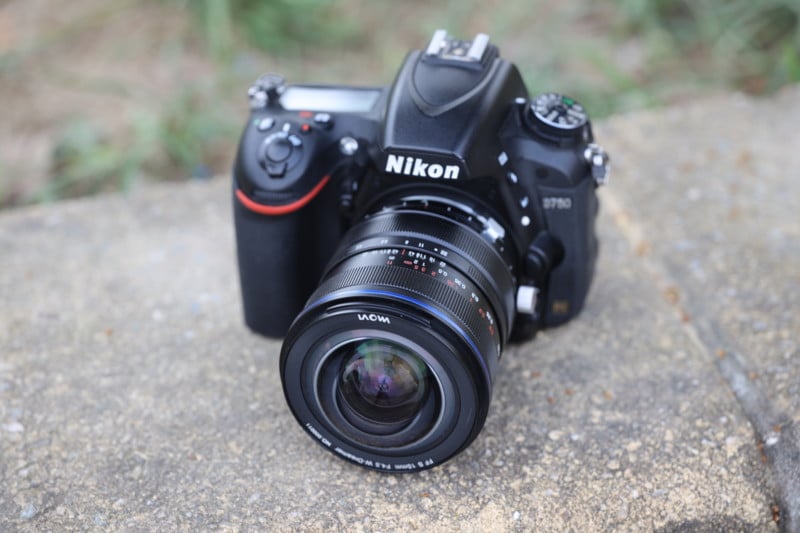 Venus Optics has just unveiled a new “world’s first” in the optics game. The new Laowa 15mm f/4.5 Zero-D Shift Lens is apparently “the world’s widest shift lens for full-frame cameras,” and it will be available for both DSLR and mirrorless cameras.

The Laowa 15mm f/4.5 Zero-D Shift works on both full-frame and medium format sensors, providing up to ±11mm of shift for FF and ±8mm of shift for MF in any direction you choose. This is possible thanks to the lens’ massive 65mm image circle and the built-in 360° rotation feature that you can access by pressing the silver unlock button.

As the lens barrel is rotated it will “click” every 15°, and no matter the amount of shift you apply, the 15mm lens will produce a 110° field of view.

“The wider perspective offers great deal of flexibility for photographers to capture architecture and interior shots when space is limited,” explains Venus Optics. “The 15mm f/4.5 Zero-D Shift straightens the lines that appear to converge in the distance, crooked images can be corrected by changing the perspective of the lens, [and] perspective distortion is being eliminated to create a ‘reality-like’ image.”

Optically, the lens is made up of 17 elements in 11 groups, including 2 aspherical elements to eliminate distortion, and 3 extra-low dispersion elements to suppress chromatic aberrations. The lens also feature a new lens coating (not described in detail) which supposedly provides “a significant improvement on chromatic aberration, flaring, and ghosting control.”

This is joined by a 5-bladed aperture that renders a 10-point sunstar when closed down.

Here’s a closer look at the lens, as well as the optical build and MTF chart: 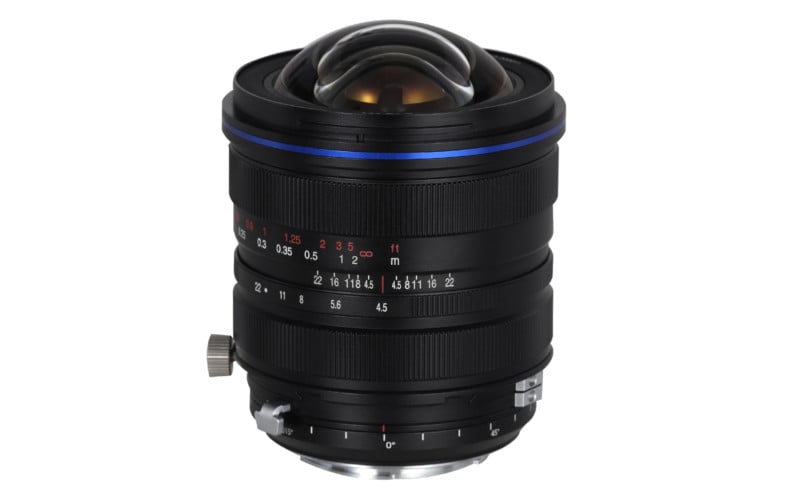 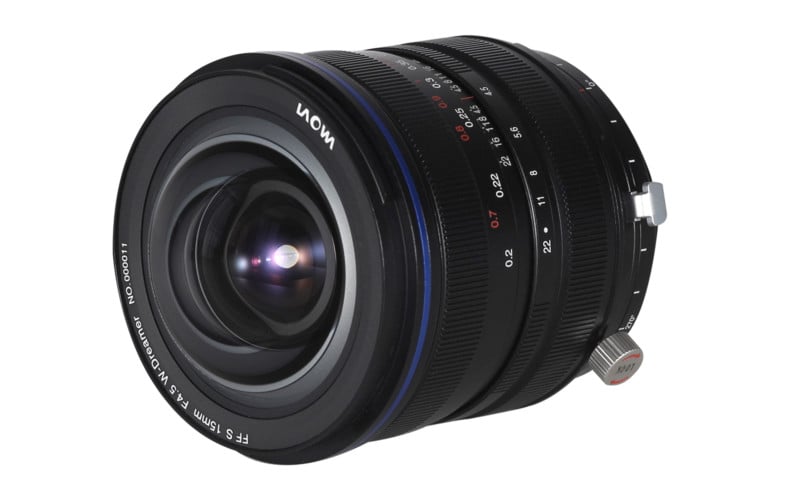 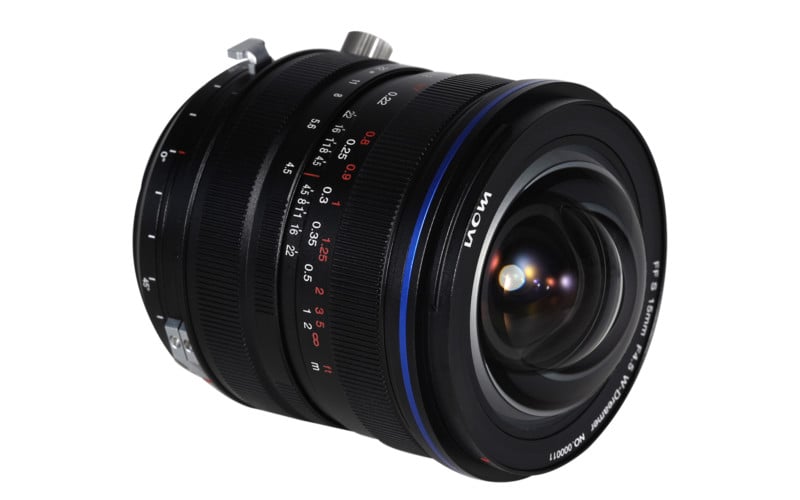 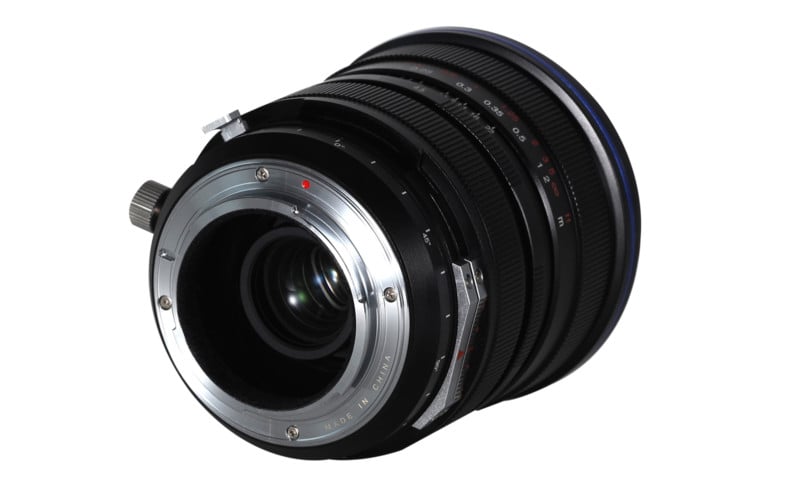 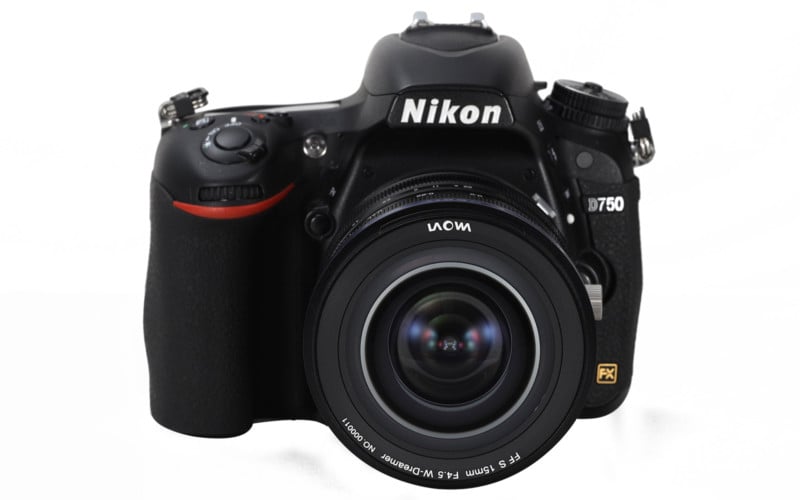 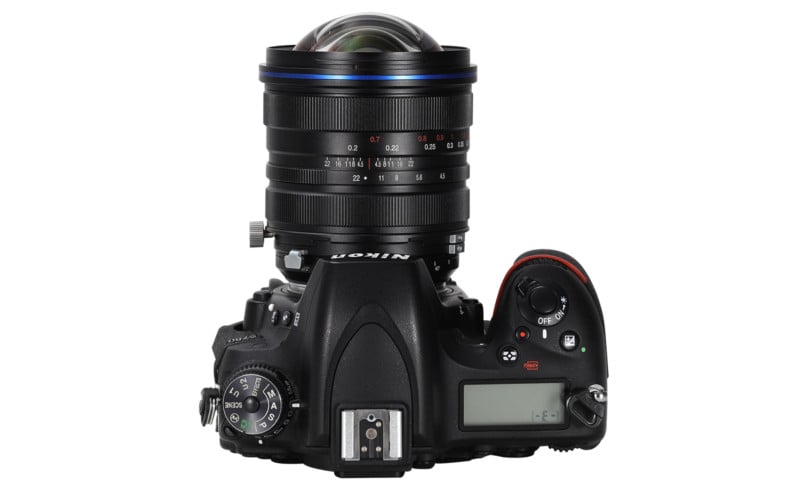 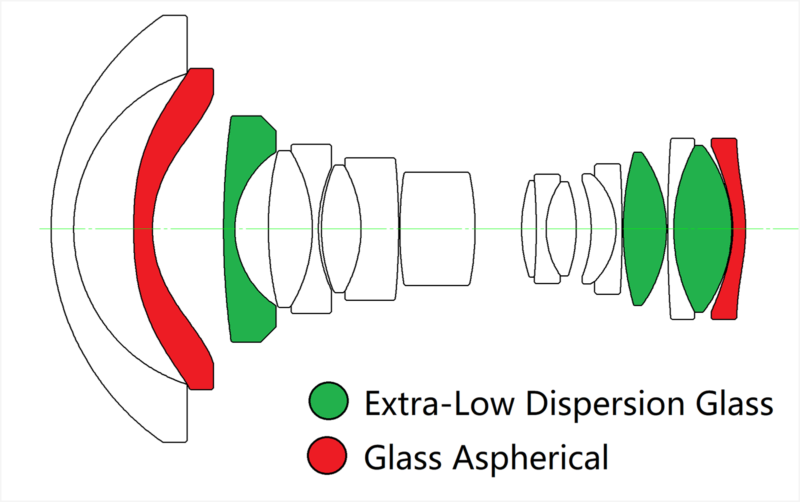 And here are some real-world sample photos captured by various Venus Optics ambassadors:

To learn more or order this lens for yourself, head over to the Venus Optics website.