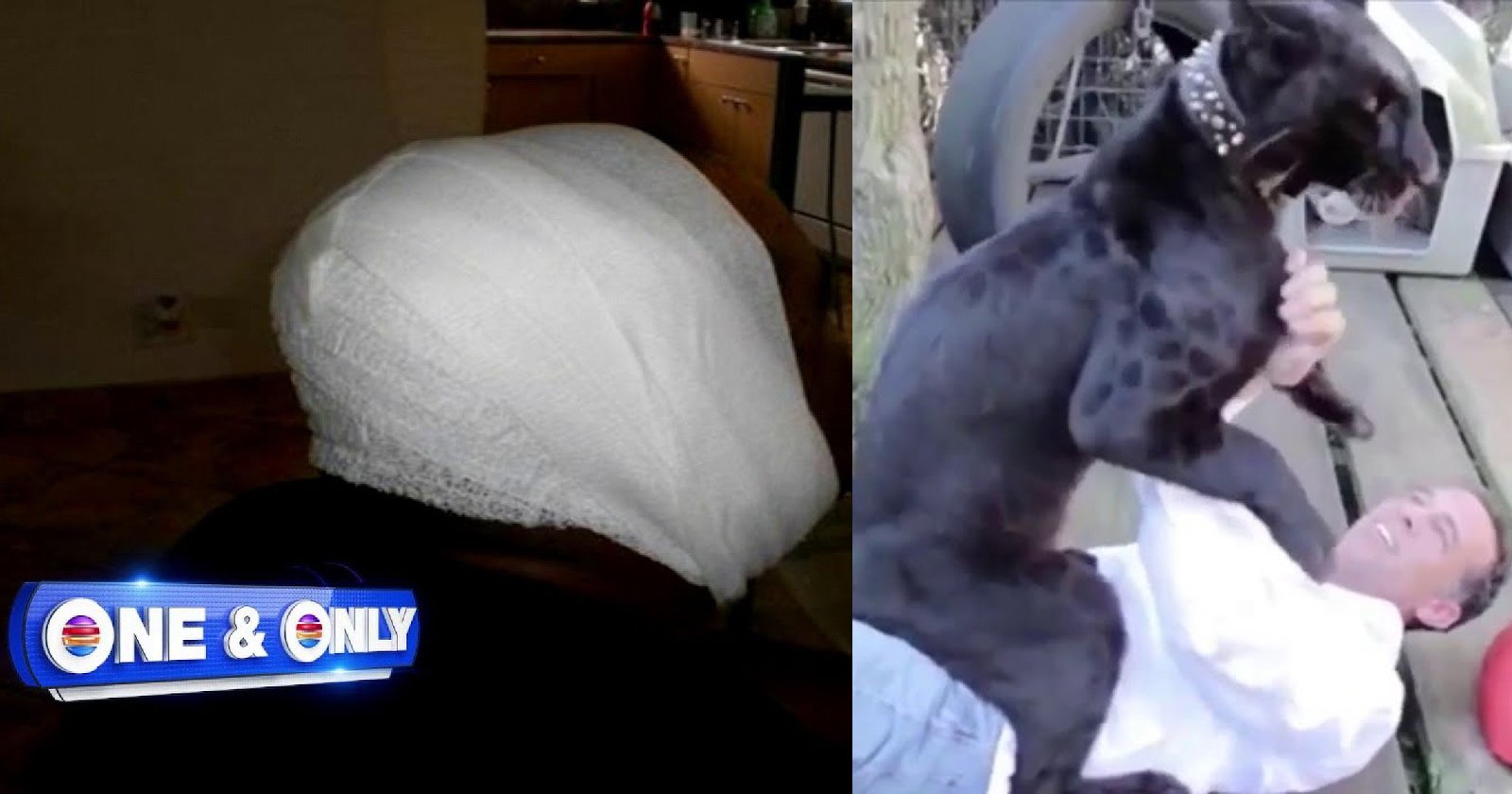 A man in South Florida was mauled by a black leopard after he paid $150 for a “full-contact experience” with the big cat in what is being described as a “backyard zoo.” The experience was supposed to include playing with the leopard, rubbing its belly, and taking pictures… instead the man has had to undergo multiple surgeries.

Originally reported by WPLG Local 10 News, the incident took place behind a home in Davies, Florida on August 31st. The experience was offered by a man named Michael Poggi who runs Poggi’s Animal House: a self-described animal sanctuary that, according to its now-removed Facebook page, “rescues […] and breeds rare and endangered animals.”

According to WPLG’s reporting, Dwight Turner discovered the backyard sanctuary through Facebook and paid $150 for a “full contact” experience and photo op with the leopard, but as soon as he entered the backyard enclosure, the animal attacked. A report by the Florida Fish and Wildlife Conservation Commission describes Davies’ injuries in gruesome detail, writing that his scalp was “hanging from his head and his right ear was torn in half.”

Davies is suing Poggi and the sanctuary, claiming that the waiver he was asked to sign does not cover the injuries he sustained since the entire experience was illegal. This assertion is backed up by authorities who have charged Poggi with allowing full contact with an extremely dangerous animal and maintaining captive wildlife in an unsafe condition.

All information about the black leopard has been scrubbed from the site, but a trip to the Internet Archive reveals that the animal was listed as a “not for sale” exhibit at the sanctuary before this incident.