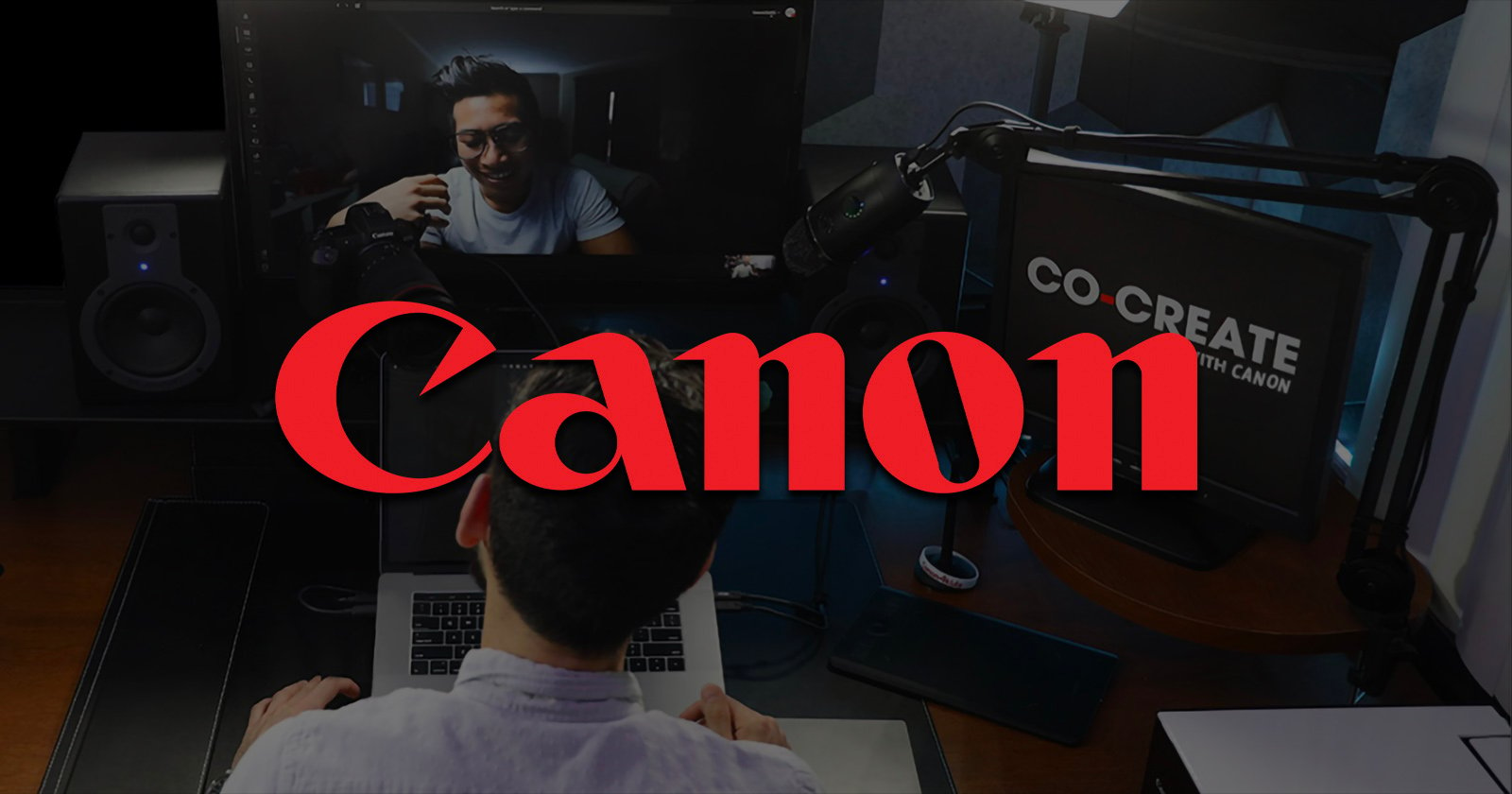 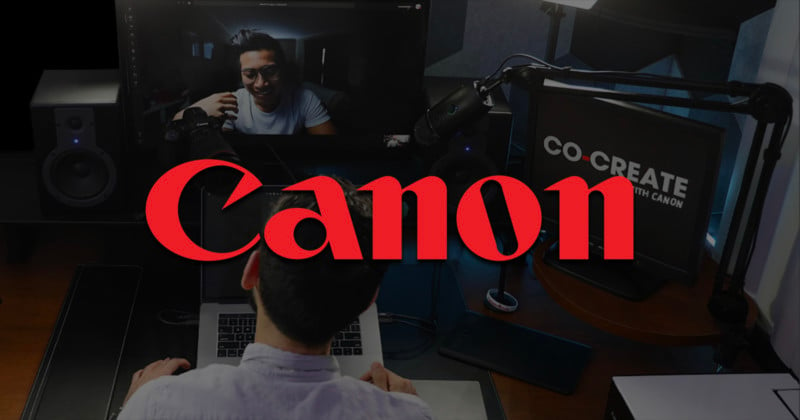 Hot on the heels of Nikon’s official webcam software release, Canon has announced its free full production version of the EOS Webcam Utility Software for both macOS and Windows, bringing with it compatibility for 43 EOS and PowerShot cameras and 14 video conferencing services.

While Nikon’s software was brought out of Beta on November 4, 2020 and supports several popular interchangeable lens cameras and the most popular video conferencing services, it doesn’t include all of Nikon’s most recent cameras and none of its CoolPix line of point and shoots. The software is also limited in its compatibility with all the video conferencing services available.

Canon has gone above and beyond in this regard, bringing support to more cameras and more conferencing services than Nikon by a considerable margin.

The software supports 43 different Canon DSLR, mirrorless, and compact cameras from the EOS-1D X Mark I, II, and III, through a range of Rebel, EOS M, EOS R, and even three of the company’s PowerShot point and shoot cameras. The entire list can be viewed here, but what is clear is that if you own a Canon digital camera purchased in the last several years, it’s highly likely to be compatible with the Webcam Utility.

There are no limitations with what services are available between macOS and Windows, in contrast to Nikon’s service which does not support Microsoft Teams on macOS.

You can download the free production software for either macOS or Windows here.