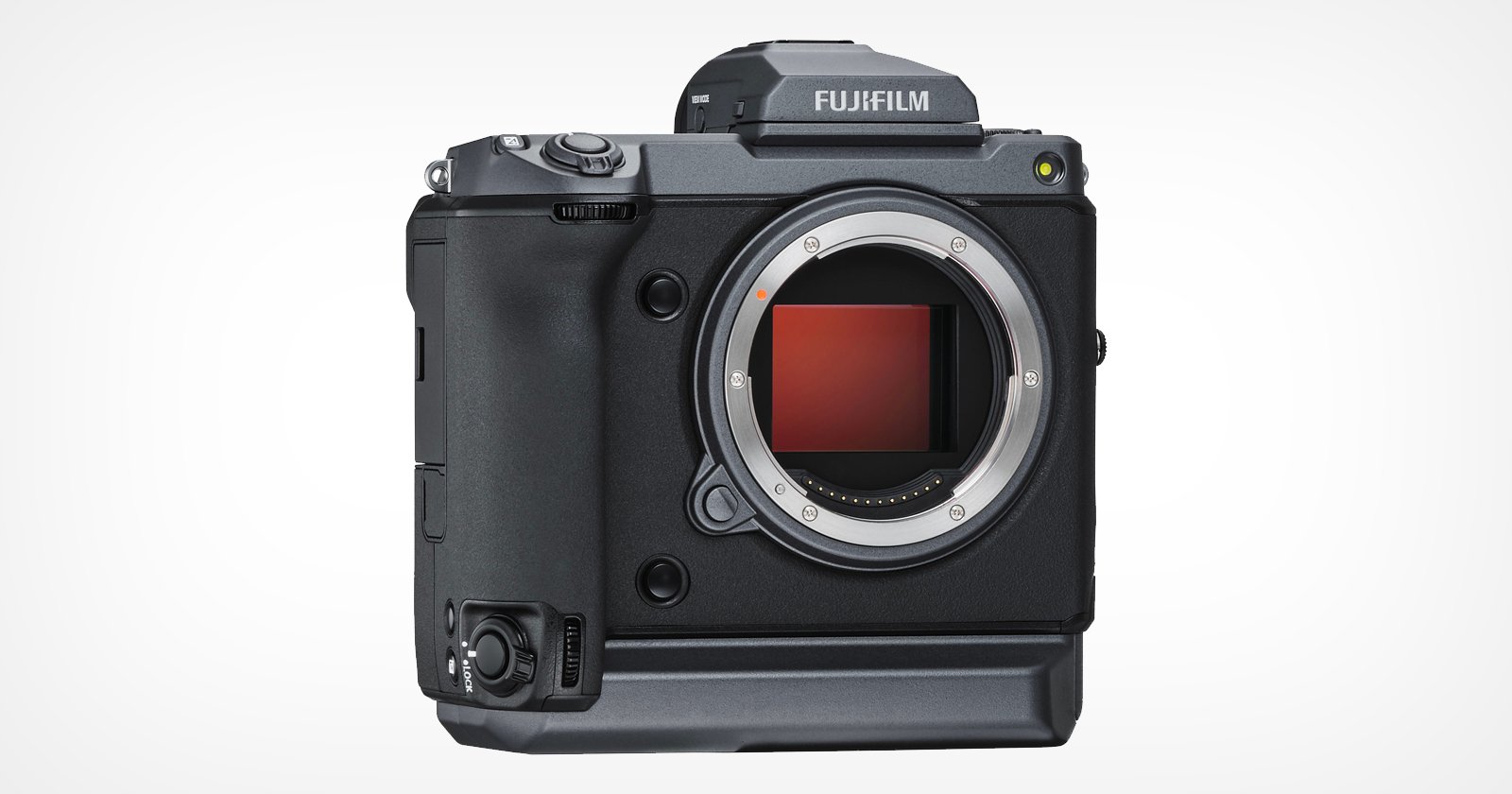 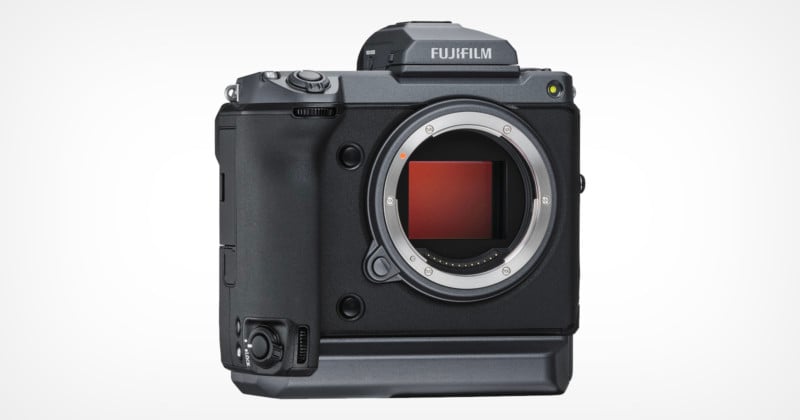 Fujifilm has announced a firmware update the brings pixel shift multi-shot functionality to the GFX100. The camera combines with newly-announced software to combine 16 RAW images into a single 400-megapixel image.

The feature works by combining the 102-megapixel sensor, the X Processor 4, and the in-body image stabilization system to move the image sensor in 0.5 pixel increments and record high-resolution RGB pixel information over the course of a 16 image capture.

The images can then be fed into new software to produce a single 400-megapixel DNG file.

Fujifilm’s new software is called Pixel Shift Combiner and not only acts as the necessary piece of the puzzle to create the large images, but it also can be used to facilitate capture capability when using Pixel Shift Multi-Shot. With this new feature, Fujifilm says that images can be created that “faithfully reproduce nearly every detail” and “achieve optimal image quality with 400 megapixels of resolution.”

Fujifilm says that this feature is particularly useful for archival or cultural preservation work, where photographers must document the intricate details of historical artifacts or works of art. The technology was implemented in the GFX100 IR, which adds the element of infrared into archival and forensic image capture.

This technology also has implications for product photography work. In an example, see below in this image provided by Fujifilm, shot by Koenigsegg and Dan Kang: 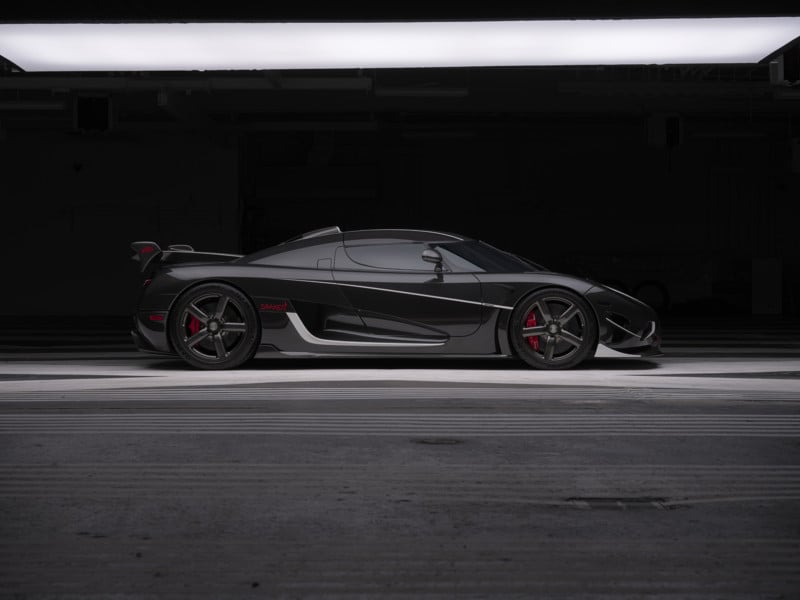 Without using the Pixel Shift Multi-Shot, a 100% crop would provide this level of detail: 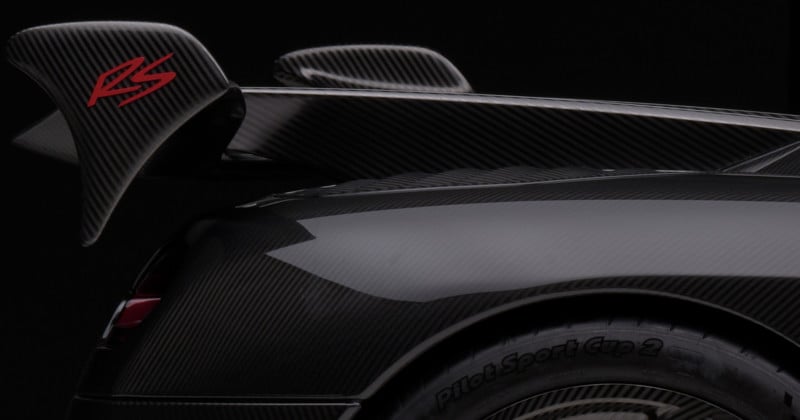 But the additional megapixels from the Pixel Shift allows for considerably more resolution. This is a 100% crop from the 400 megapixel file: 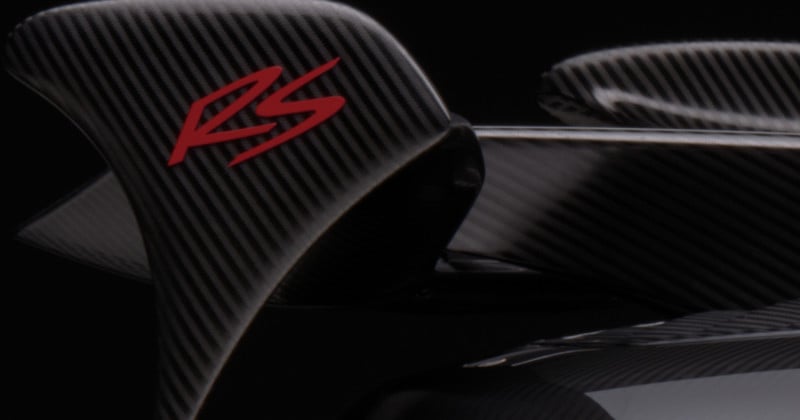 As expected, increasing the pixel count dramatically balloons the file size. A JPEG of the original 100 megapixel file is a hefty 51.5 megabytes. The 400-megapixel version is a whopping 204.9 megabytes and took considerably more time to work with in Adobe Photoshop.

In addition to the Pixel Shift Multi-Shot feature, Fujifilm made a few other changes to the GFX100 in Firmware Version 3.00. First, ratings to images recorded in the [Jpeg + RAW] mode are applied to both Jpeg and RAW files now. The company also resolved a phenomenon where in multiple-flash shooting scenarios where the EF-X500 is used as a commander, flashes in some groups sometimes didn’t fire correctly. The company also promises that the accuracy of the Eye AF function for the front eye has been improved. Fujifilm also lists that they addressed other “minor bugs.”

The new firmware is available now and can be downloaded here.

Image credits: Car photo by Koenigsegg and Dan Kang and used with permission.