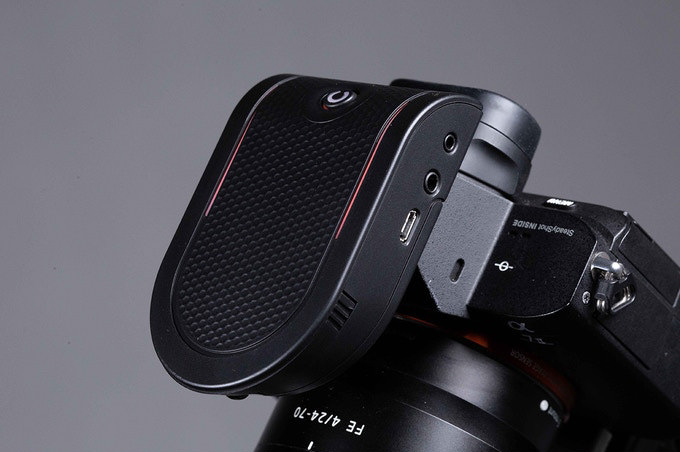 Our friends at MIOPS have just released their third-generation smart trigger, the FLEX. From capturing lightnings and HDR timelapses, to controlling your camera from a smartphone, the FLEX is more than just a trigger. It is compatible with most camera models from Canon, Fujifilm, Nikon and Sony. As with the previous releases, MIOPS is launching the FLEX on Kickstarter.

Compared to the previous-generation MIOPS, the FLEX has many more built-in features and smart app control. Take a look at the full list below:

Landscape photographers will benefit from the FLEX greatly, since it provides so many timelapse features. From basic and HDR timelapses, to very long “holy grail” timelapses, the software that comes with FLEX is able to even provide a preview of the timelapse on the smartphone while the camera is capturing it. That’s a pretty sweet feature you won’t find on modern DSLR and mirrorless cameras.

Kudos to MIOPS engineers for taking the camera trigger to the next level. While camera companies still struggling (and often failing) to provide a basic smartphone interface for controlling their cameras, third-party products like FLEX are doing a phenomenal job. And they integrate with many different cameras and brands, so that you don’t have to keep on buying different products.

When I visited MIOPS in Istanbul a few years back, I had a chance to talk to the company owners and the smart engineers behind all MIOPS products. It was great to see such a creative, smart and hard-working team that is so keen on making great products. For more information on MIOPS and to watch my interview with the company, see this article.

While some Kickstarter campaigns don’t see the light of the day, failing to deliver the end product, that’s not something you should worry about with the folks at MIOPS. Every product the company has launched so far has been successful and they have been able to fulfill every order. At this point, the FLEX campaign has already surpassed its $50K goal, raising over $92K in less than 24 hours of the announcement. Considering that the previous MIOPS campaign, the Capsule360 raised close to $600K, this is just the beginning for the FLEX.

To find out more about the FLEX, check out the below video:

And to support the campaign and pre-order your copy of the FLEX, check out the FLEX Kickstarter campaign page.