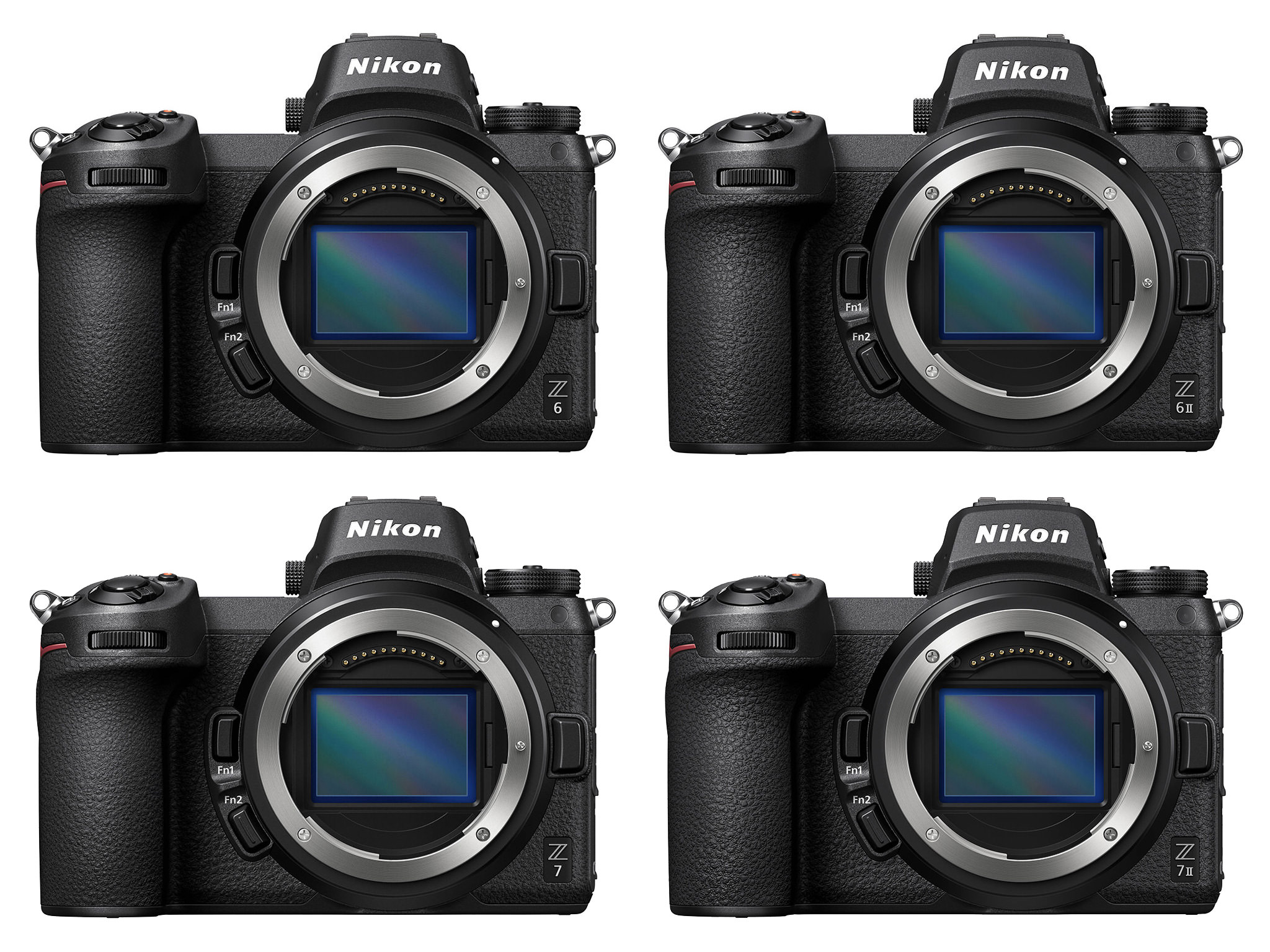 Ever since Nikon released its first Z-mount mirrorless cameras in 2018, the camera line-up has grown tremendously, totaling 6 cameras. The first two cameras, the Nikon Z6 and Z7 have been updated with their second-generation bodies. In-between, Nikon also released the Z5 – a budget full-frame mirrorless camera, as well as the Z50 – Nikon’s first Z-mount APS-C camera. In this article, we will take a look at the general specifications of these cameras and see how they compare to each other. 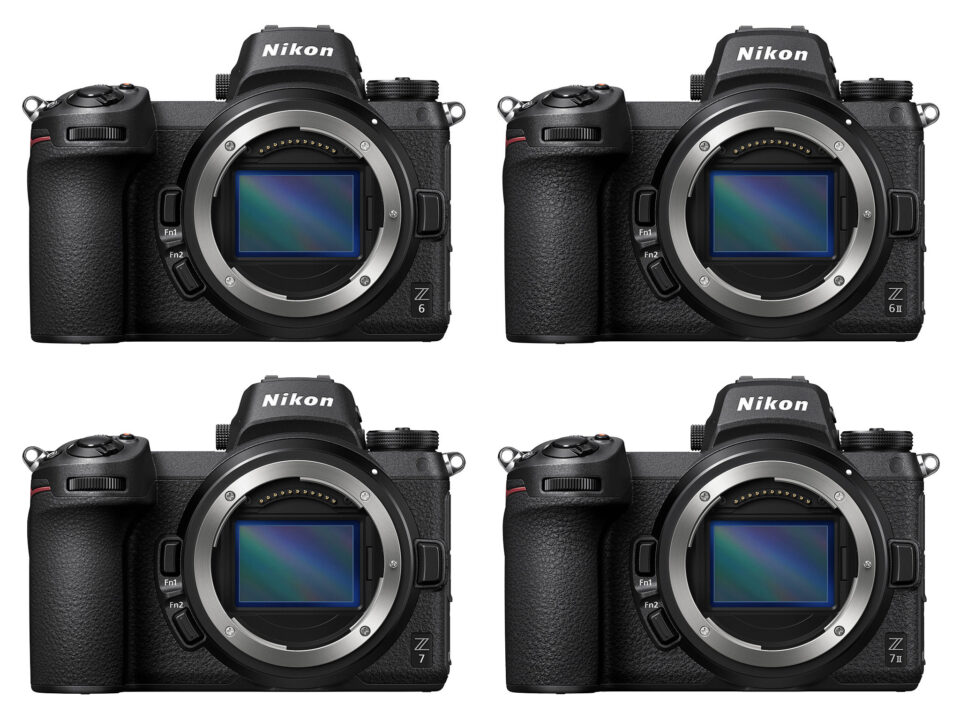 While most of the basic specifications are similar, there are some key differences worth pointing out. First of all, the Nikon Z50 is an oddball here. Being a budget-friendly APS-C camera with a smaller sensor when compared to full-frame, one could argue that it should not be listed together with the rest of the group. It is the only camera on the list without in-body image stabilization (IBIS), it only has a single UHS-I compatible SD card slot, and overall, it has noticeably lower-grade components. At the same time, it is the lightest, smallest, and cheapest camera on the list.

Second, you might have noticed that the cameras are sorted by their respective resolution. The Nikon Z50 has the lowest-resolution sensor at 20.9 MP. Next, we have three-general purpose cameras with similar 24 MP resolution sensors. And the last two columns are for the specialized, high-resolution Z7-series cameras that feature 45.7 MP sensors. These cameras are the most feature-rich, and the most expensive of the bunch.

While Nikon kept the Z6 II and Z7 II models almost identical to their predecessors in camera ergonomics and design, these cameras differ quite a bit internally. The newer-generation mirrorless cameras feature dual EXPEED 6 processors, which boosts their autofocus systems, increase continuous shooting frame rate, and improve video features. They also have superior low-light sensitivity range, larger buffers, as well as additional in-camera features (such as the ability to create timelapse videos while shooting timelapses, shoot up to 900 seconds without a remote, load camera firmware from the Snapbridge app, etc). Nikon got a lot of heat for only providing a single CFe / XQD memory card slot, so both successors now feature an additional UHS-II compatible SD card slot. Lastly, both Nikon Z6 II and Z7 II are now able to use a proper battery grip with real dials and controls.

The Nikon Z5 is the most budget-friendly option among full-frame cameras. In fact, it is one of the cheapest full-frame cameras on the market today. When compared to the original Z6, it has dual SD card slots, much slower continuous shooting speed of 4.5 FPS, a slightly inferior sensor, limited 4K video shooting abilities (heavy 1.7x crop), and an inferior LCD screen. Other than that, most of the features are very similar.

Ergonomically, all full-frame Nikon cameras handle very similarly. The Nikon Z5 is the only full-frame camera not to feature a top LCD. All other controls, as well as the grip, are nearly identical to those of the Z6 / Z7.

I hope you found the above comparison table useful. If you have any questions, please let me know in the comments section below!