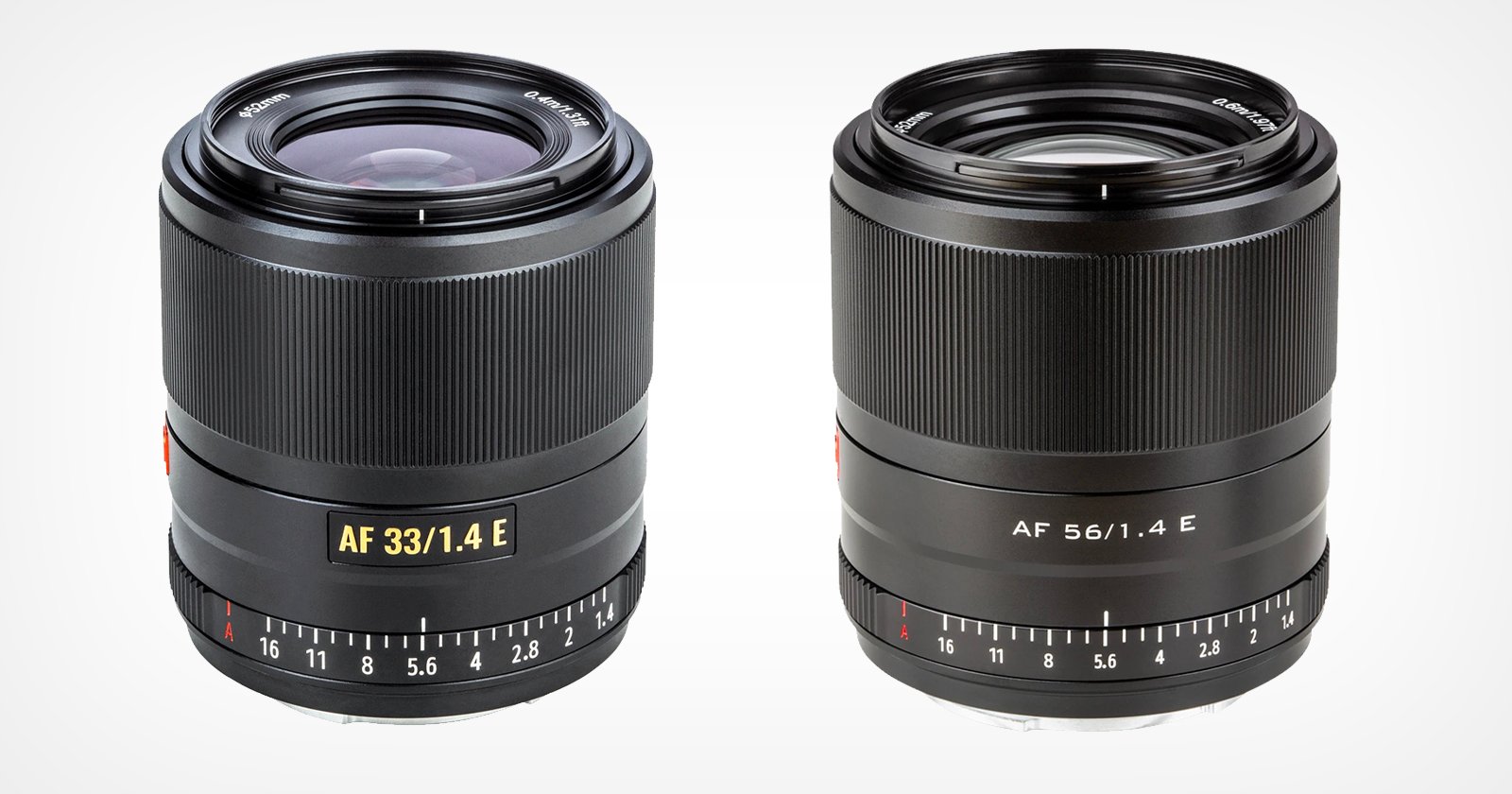 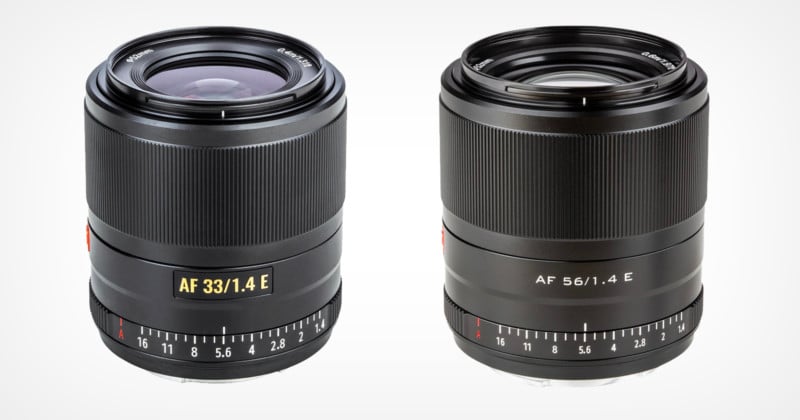 Viltrox has added the 33mm f/1.4 and 56mm f/1.4 APS-C prime lenses for Sony E-Mount to its online store. The 56mm f/1.4 looks very similar to the Fujifilm X-Mount version that became available in September.

The 33mm f/1.4 features an STM motor for autofocus which Viltrox says supports Sony Eye AF and is fully compatible with most modern Sony APS-C cameras. There are some exceptions, like the entire NEX line and the a5000, but any of Sony’s a6000 line is fully supported in both still and video modes.

The 33mm focal length on APS-C is approximately equal to a 50mm lens on a full-frame camera. 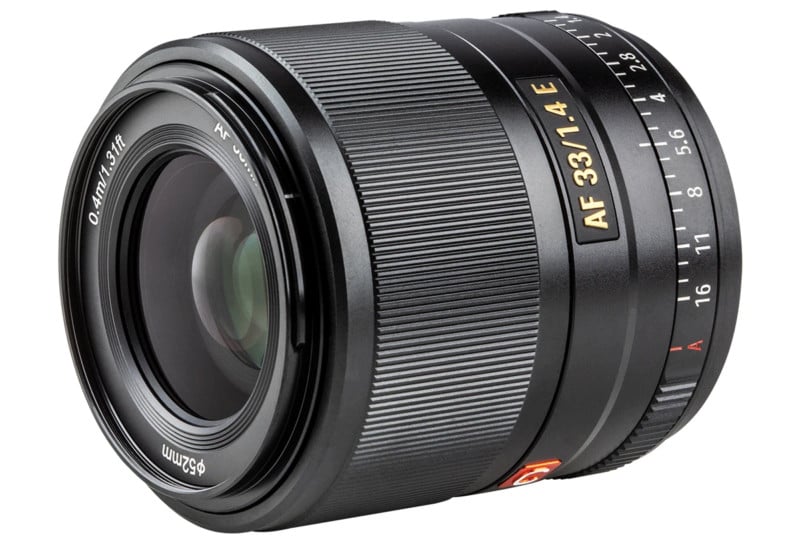 The lens is made entirely of metal and is equipped with a micro USB interface on the inside of the lens mount area for future firmware upgrades from Viltrox. It is constructed of ten elements in nine groups and features one extra-low dispersion element and one high refractive index element. The 33mm f/1.4 also has a close focusing distance of 15.7 inches. 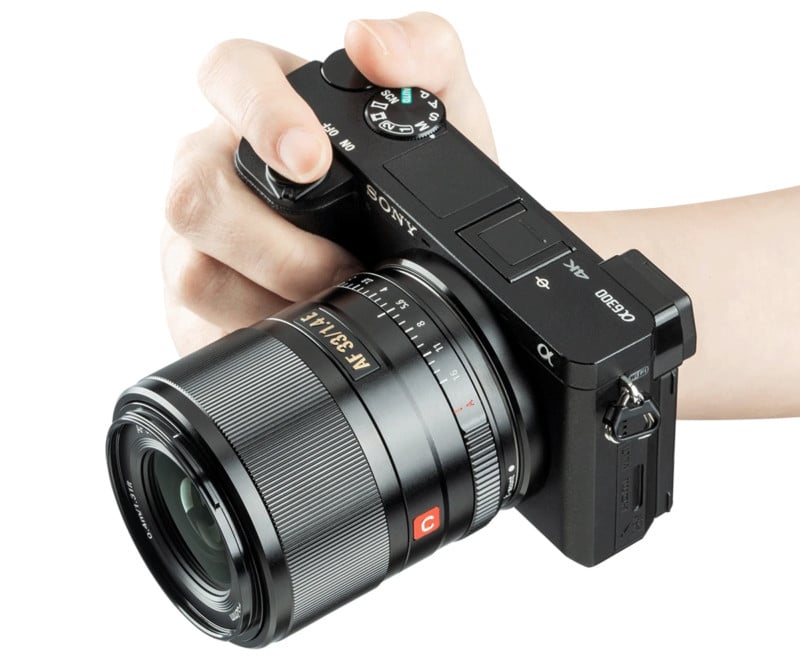 Below are a pair of sample images taken with the Viltrox 33mm f/1.4: 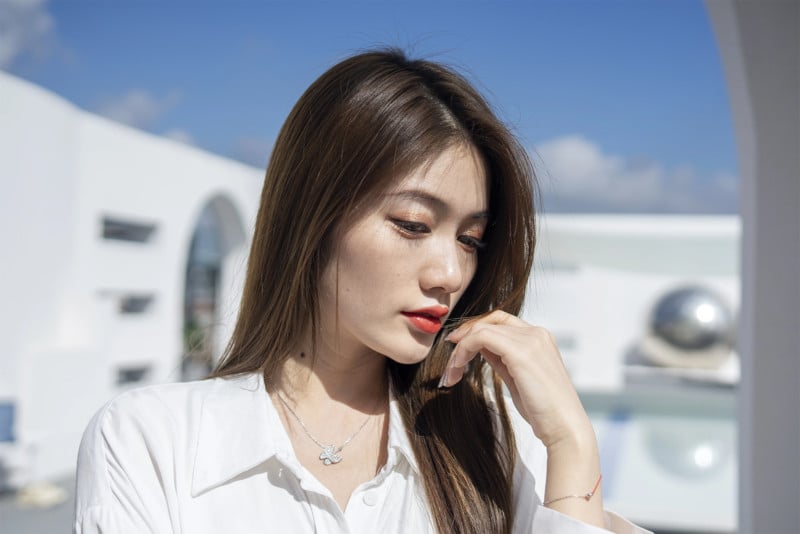 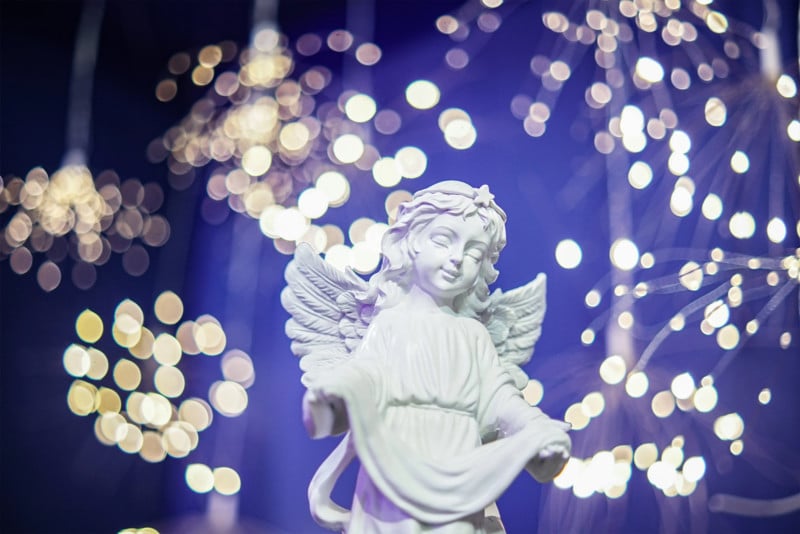 The 56mm f/1.4 is classified by Viltrox as a portrait lens and features the same stepping motor, all-metal construction, and micro USB interface found on the 33mm f/1.4. 56mm is equivalent to 85mm on a full-frame camera, hence the “portrait lens” designation from the company. 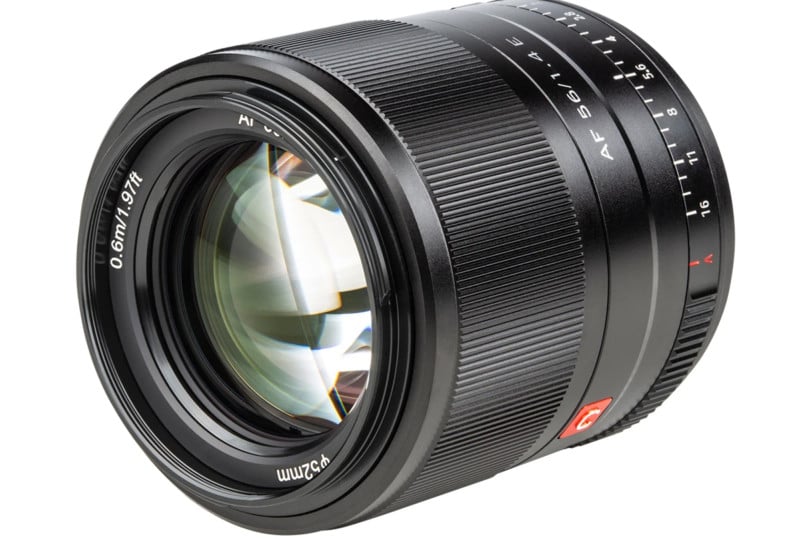 The lens has the same compatibility with all modern APS-C E-mount cameras that the 33mm f/1.4 does, and likewise does not work fully with the NEX line or the a5000. 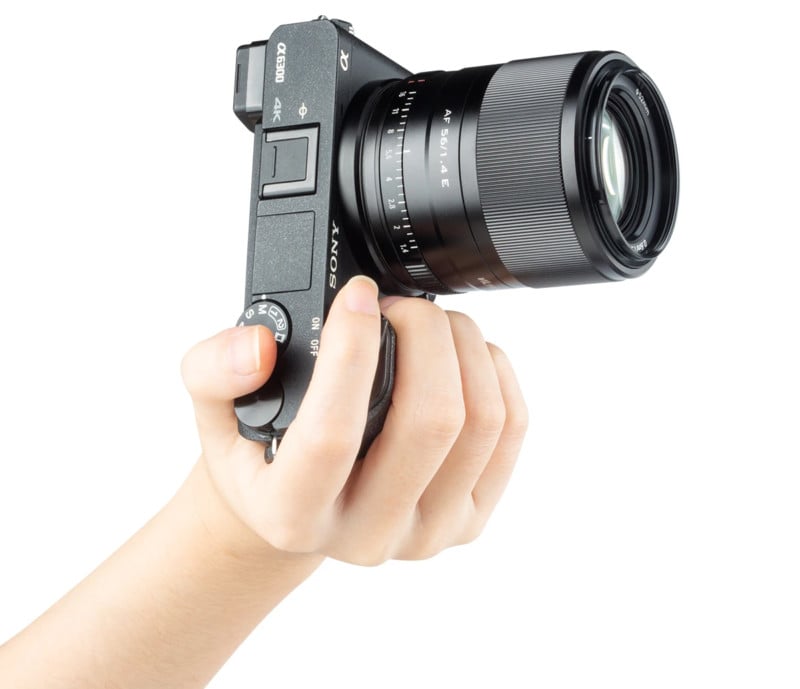 The lens construction is also similar to the 33mm f/1.4, as it is also ten elements in nine groups with a single extra-low dispersion element and one high refractive index element. Viltrox doesn’t make mention of a close focusing distance, which is probably an indication that it does not feature a particularly noteworthy specification.

Below are two samples images taken with the Viltrox 56mm f/1.4: 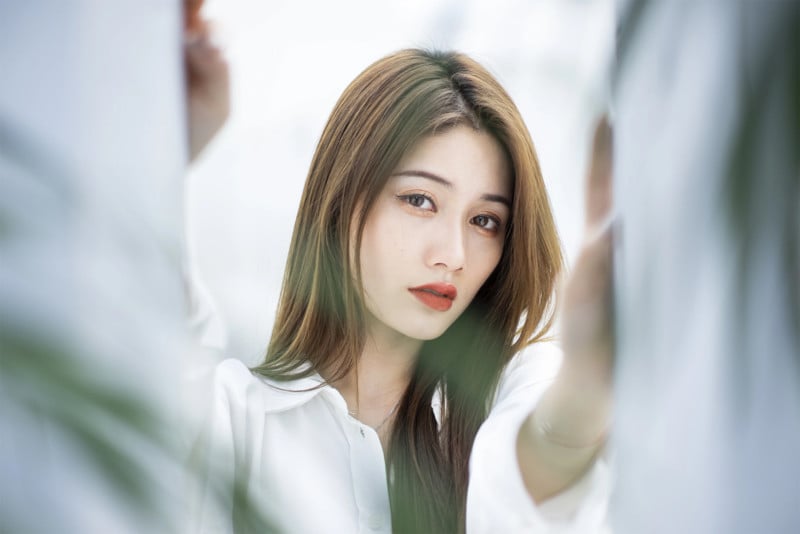