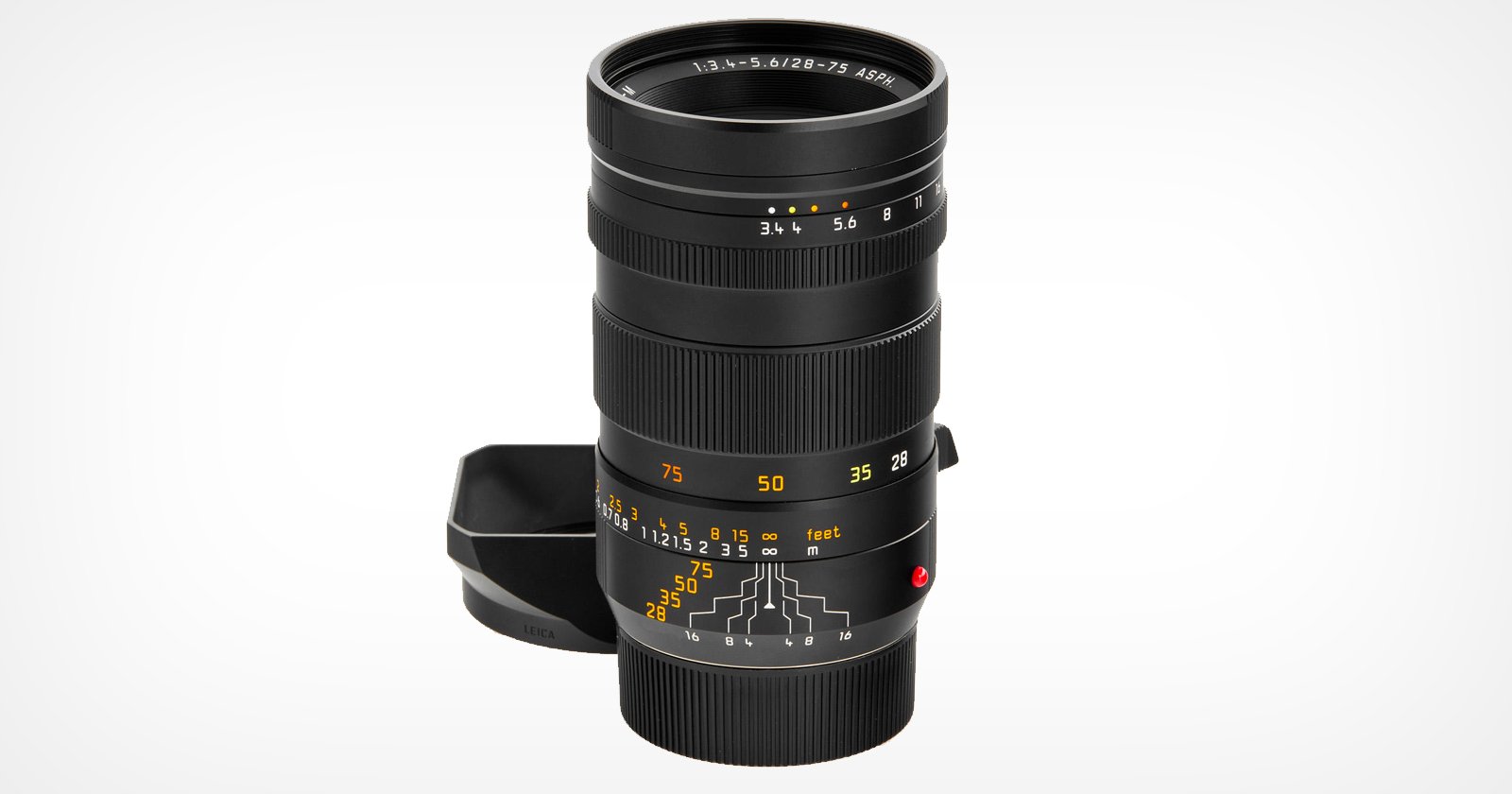 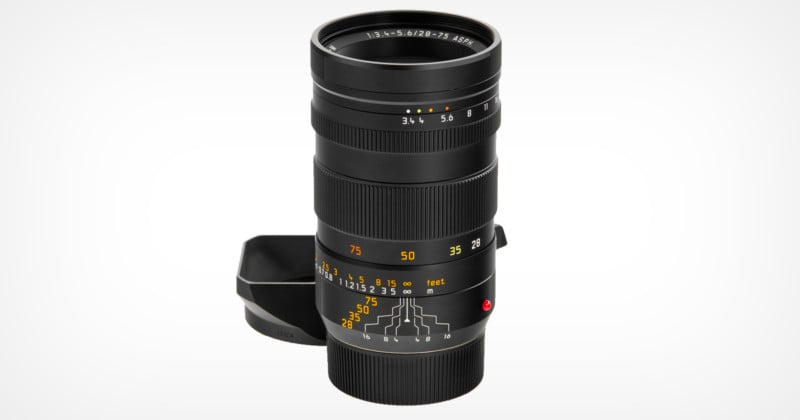 The lens is one of only three existing Vario-Elmar-M lenses and was designed in Germany in 2012. The lens was originally conceived as a universal lens to replace the Tri-Elmar 28-35-50. Different from the Tri-Elmar, the Vario-Elmar-M has a “true zoom” construction that produces a sharp image between the four hard stops. 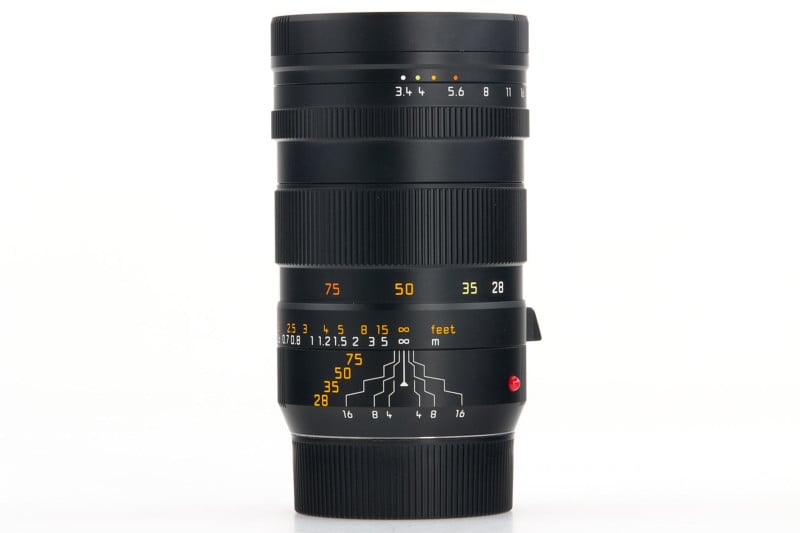 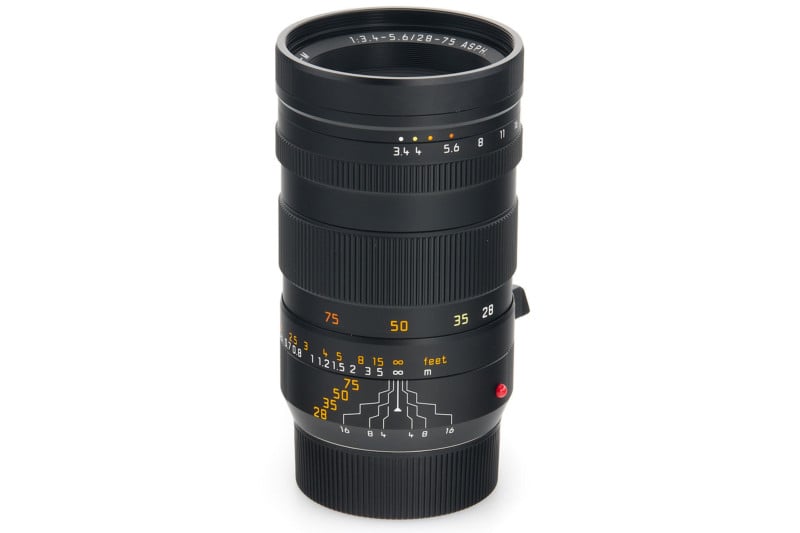 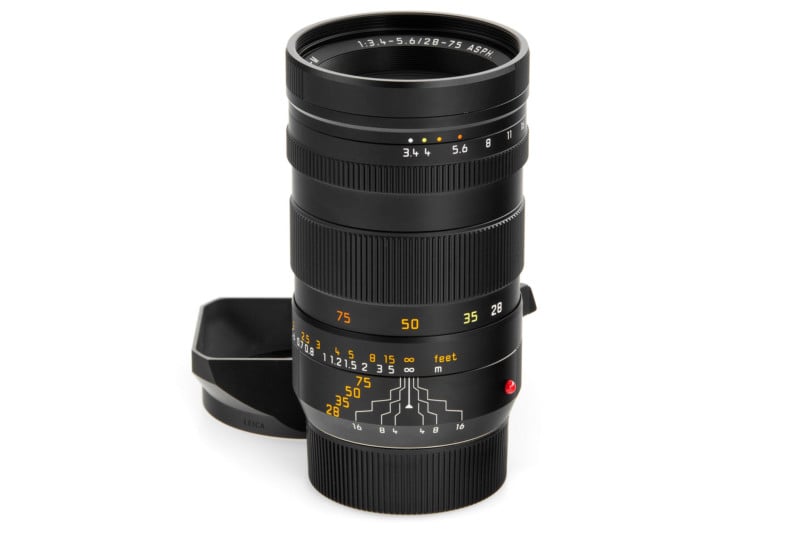 “The production of the final-stage prototypes had been outsourced to Japan, but because of the complexity of the mechanical and optical design, the project was canceled in 2015,” the lens listing reads. “Only three lenses have been finished and met the quality standards set by Leica engineers. The lens bears the Leica order number 11669 and comes with a special screw-type prototype hood 12469.” Unlike many rare lenses that make it to auction, this particular example looks nearly brand-new. Few lenses that are this young sell for such a high price, but the lens’ rarity and near-assurance that no more of them will be made clearly added to its value. 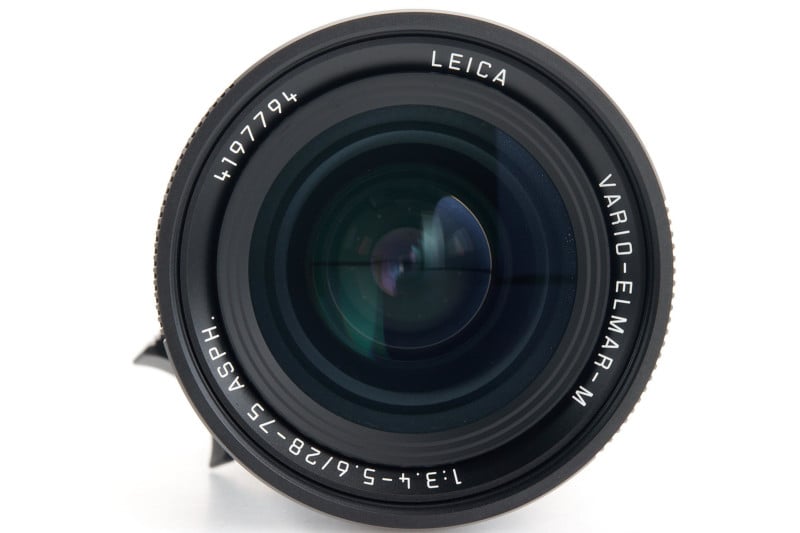 “It is one of most special modern constructions from Leica,” the listing concludes.

The Vario-Elmar-M was sold as part of the 37th Leitz Photographica Auction that took place in late November.

Some of the other notable sales from this auction include a Voigtlander Daguerreotype Camera, a Leitz New York Leica Gun Rifle, and an Elcan 2/66m. You can peruse other highlights from the auction here.

Nikon Z 800mm f/6.3 VR S Review
Sony is Raising the Price of Cameras in Japan by 14% on February 1
Using the AstrHori 18mm f/8 Low-Cost Shift Lens
The Lime Two is a New and Improved Hot Shoe-Mounted Light Meter
✒️ Digitize Your Signature Into a Transparent Background in Photoshop!