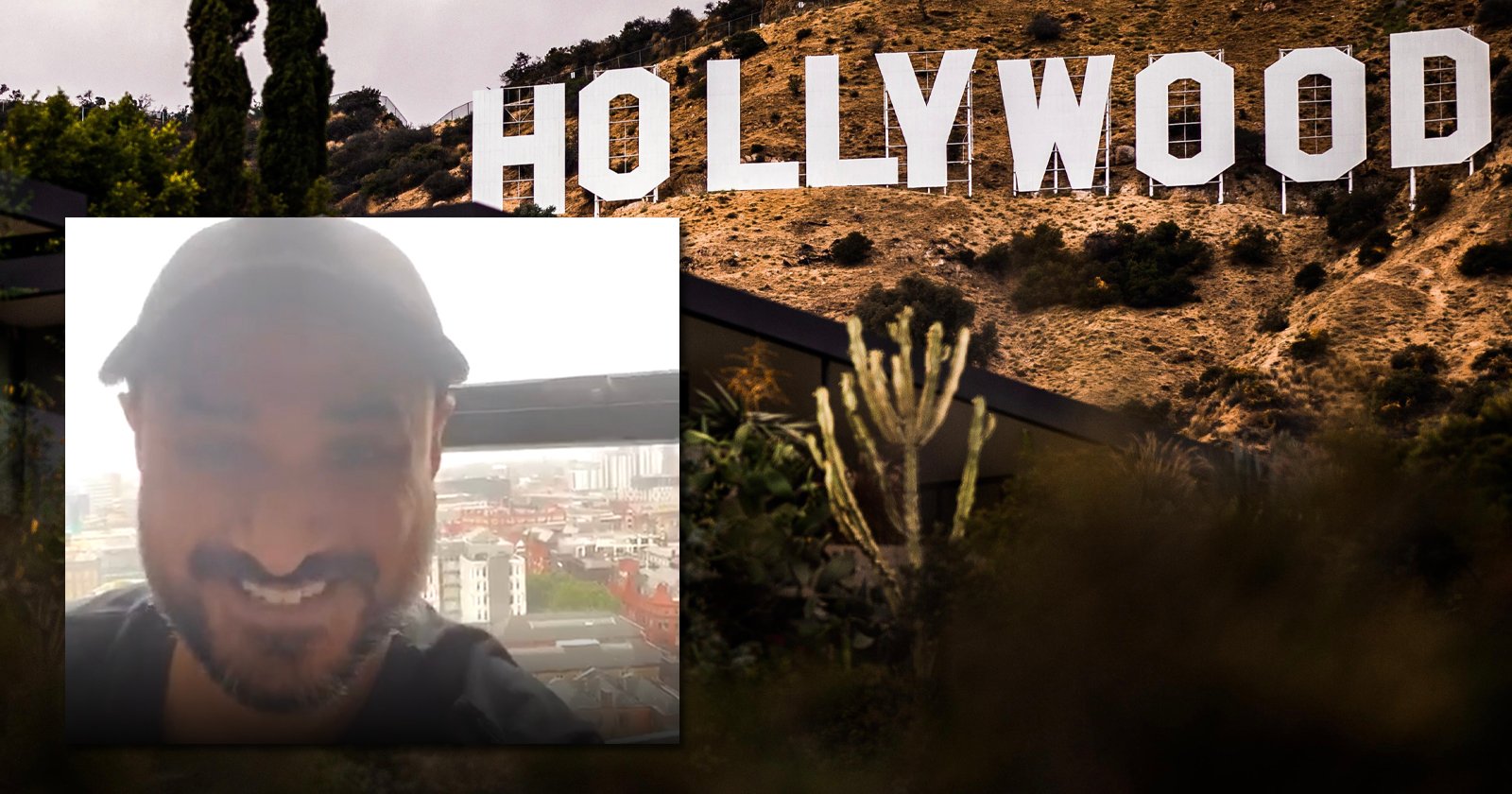 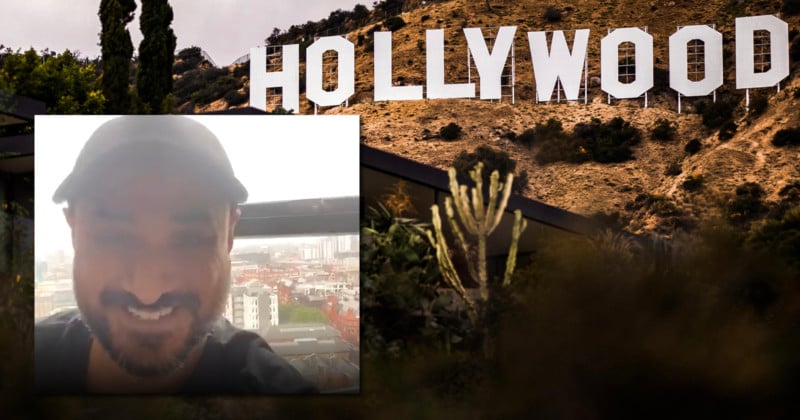 The mastermind of an incredibly elaborate international scam that targeted photographers and other creatives has been apprehended. Described as a “crazy evil genius,” the suspect impersonated major female power-players in Hollywood to lure unsuspecting victims.

In January of 2019, photographer Henry Wu described a long, elaborate con that saw him and blogger Zory thrust into an international scam that robbed them of thousands of dollars. That entire fascinating narrative can be read here. It’s not the only documented example, as the Hollywood Reporter published a long expose on the “con queen” in 2018. Reports indicate that the con had been continuing largely unhindered since at least 2015.

The one responsible for the scam was found to be a 41-year-old Indonesian man and convicted felon living in Manchester, England named Hargobind Tahilramani. He is also known as Gavin Ambani, Gobind Tahil, or any number of additional pseudonyms. 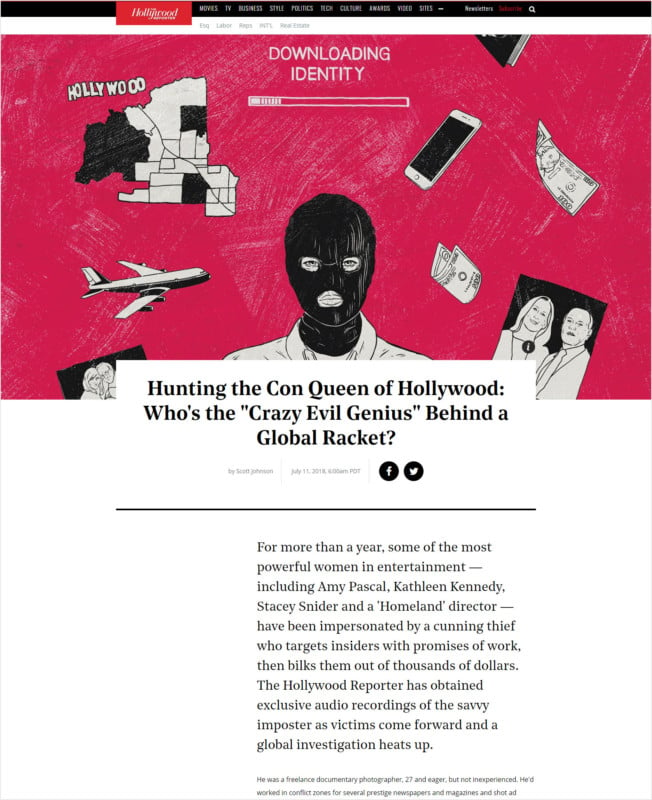 The con was a wildly elaborate catfishing operation. While impersonating a female power-player, Tahilramani would convince victims that a job was being offered to them, send over official-looking contracts, and have those photographers fly to Indonesia to start the gig. Once there, victims were told they would need to “grease palms” in order to continue to work on the project either to pay for driving services or “fixing” issues like local corrupt officials or insulted drivers with the promise of reimbursement after the job was completed. The con was often drawn out over several days, and to reduce suspicion Tahilramani would sometimes pay for at least a one-night stay in a hotel.

After multiple made-up issues would arise, Tahilramani would eventually say the gig was canceled and disappear, leaving the photographer stranded and several thousand dollars poorer.

The details of this con are so elaborate that for a time, investigators believed it was the work of a group or syndicate. As it turns out, it was mainly one man with the help of a few associates on-the-ground.

Tahilramani was arrested in an early-morning raid by agents from the FBI and private investigators from New York-based corporate security firm K2 Integrity as well as local police. According to the Hollywood Reporter, the arrest was the culmination of an elongated multi-jurisdictional investigation that took over a year.

“K2 Integrity commends the collaborative efforts of the United States, British, and Indonesian law enforcement agencies for their work in bringing the individual known as the ‘Con Queen of Hollywood’ to justice,” Jules Kroll, K2’s executive chair said in a statement to the media.

Tahilramani is being held pending a decision on his extradition to the United States.

Investigators were likely aided by an exposé posted to Vanity Fair just shy of a week before the arrest, which unmasked the Con Queen and was written by Vanessa Grigoriadis and Josh Dean. The work of these two journalists is worth praise and certainly worth your time to read.

In a bit of a twist, Tahilramani was himself looking to expand his influence as a notable commercial photographer/influencer and even hired photographer Pal Hansen to create a promotional image for himself in London. Tahilramani’s online presence has since been deleted.

You can watch what is now a surreal interview between “lifestyle and hospitality influencer” Haseena Narains Bharata and “Gobind” that took place just three months ago below. Tahilramani’s segment begins at about the 13-minute mark.

The entire story of Tahilramani is almost too preposterous to seem real. The con sounds far more complicated than would be expected, considering that Tahilramani would only scrape a few thousand dollars from marks at a time. However, it is perhaps due to its convoluted nature that Tahilramani remained at large for nearly five years. It is reported that the Con Queen was continuing to extort money from hopeful photographers just a couple of months before his arrest.