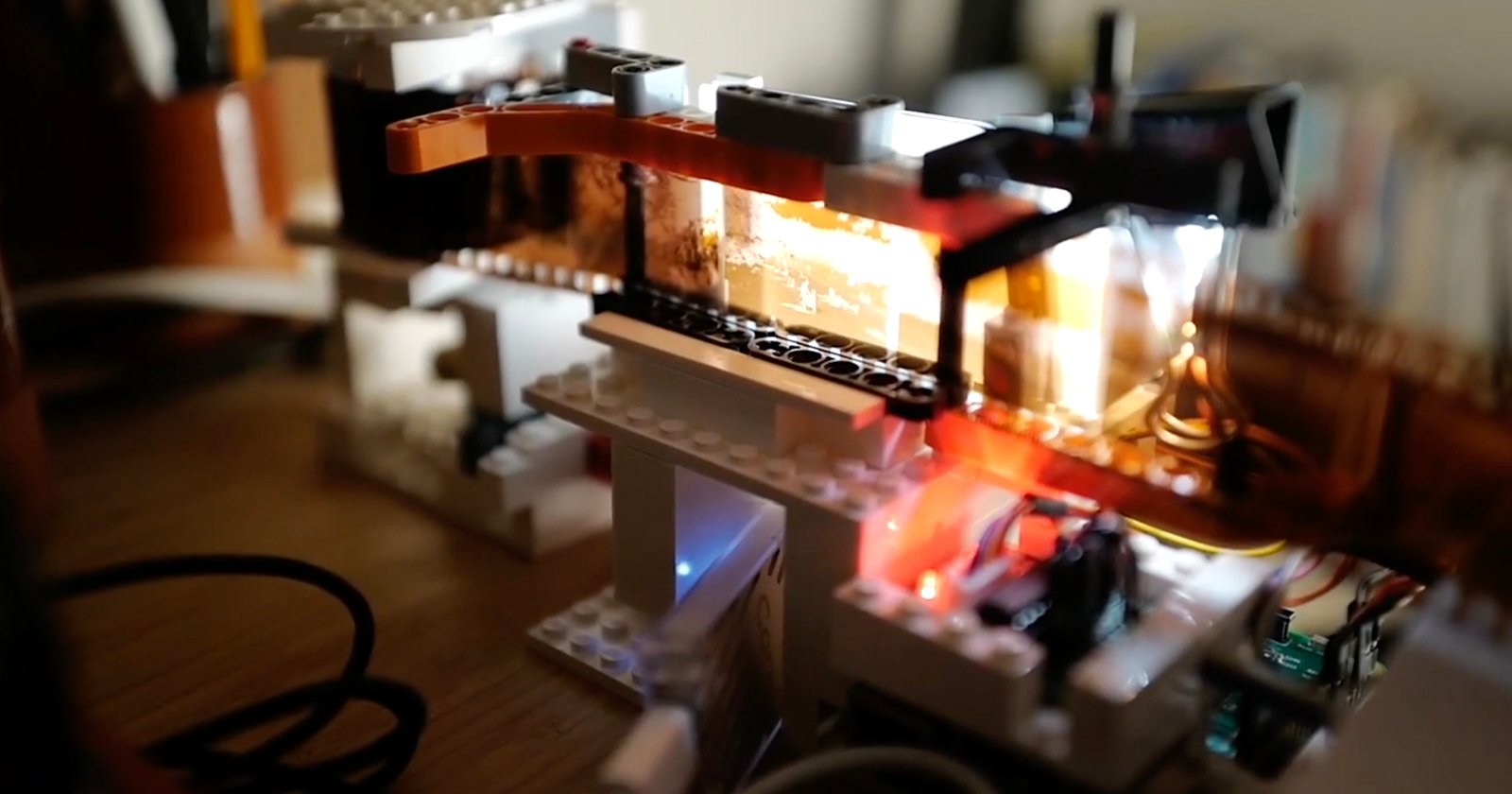 Industrious designer Benjamin Bezine has created a Raspberry Pi-powered film scanner that combines with a film advancer made from Lego and a mirrorless camera that along with machine learning automatically scans whole rolls of film.

Bezine writes that this is his fourth iteration of the Roboscan device, with the latest model made more efficient thanks to the Raspberry Pi. It uses machine learning to detect when a photo is correctly framed before triggering the camera to fire.

“The first version was a simple proof of concept, but was too sensitive to variations in the film, such as rigidity of the film, imprecisions in the photos spacing,” Bezine writes on Reddit. “There were also many manual operations such as camera settings you always forget to change. So, I made a new, more robust version that tries to make this faster and fool-proof.” 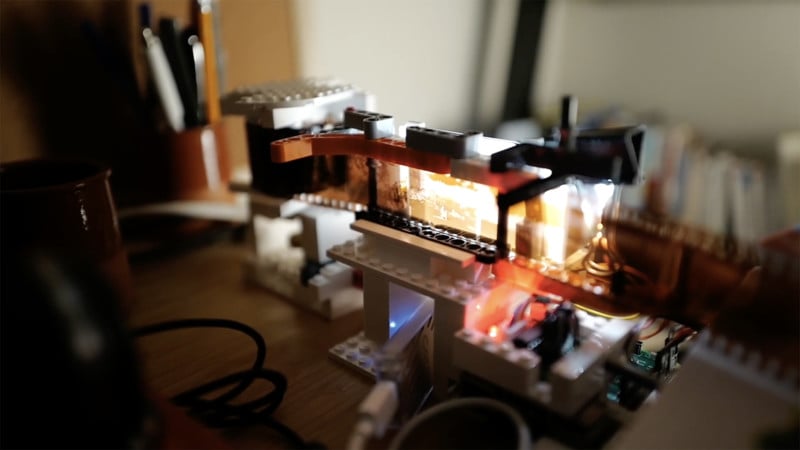 He says he has built a web interface for controlling the scanning process and has complete control of the camera settings via that web interface that are saved and restored at the end of each session. 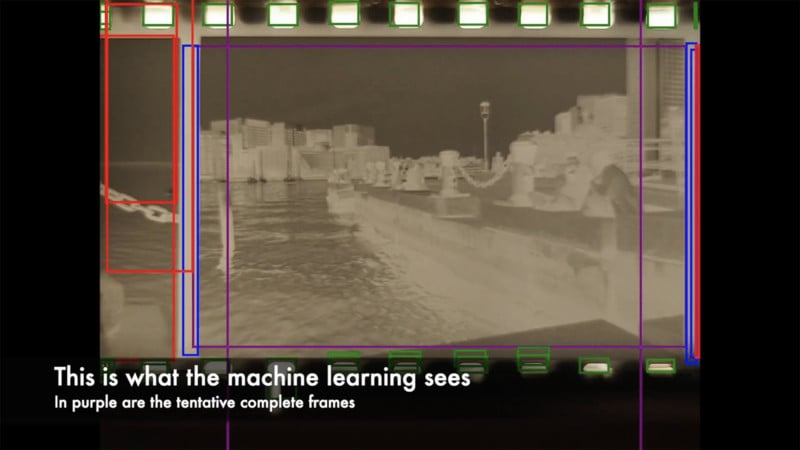 Bezine says that this device can scan a 36-frame roll of film in about six minutes, which includes the transfer of the images to a PC.

To assist those who want to try and make this device at home, Bezine has published the designs for the Lego brick structure here. 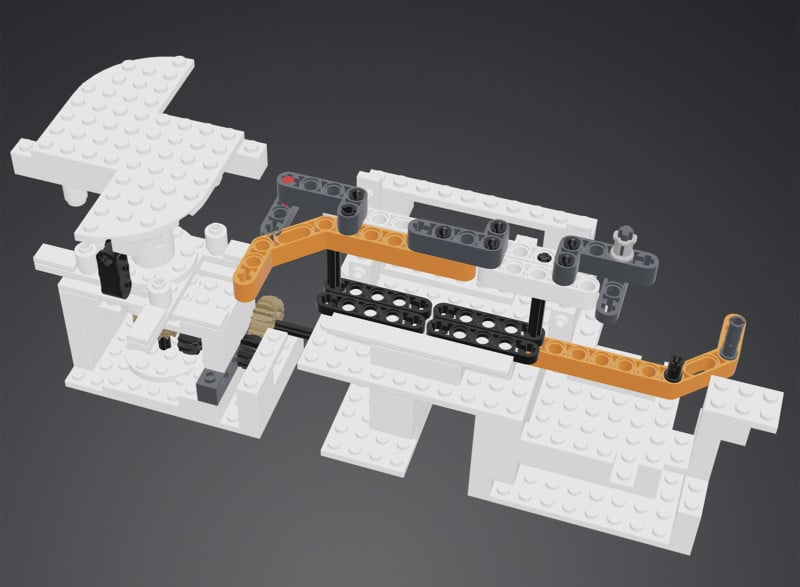 You’ll also need a digital camera with a macro lens that is compatible with libgphoto2 with image capture and preview support, a Raspberry Pi, a stepper motor with driver, a 3D-printed adapter to integrate the motor onto the Legos, a white LED backlight module, an LED driver, a high-power LED, and the aforementioned Lego frame.

Bezine has published full instructions on how to put the device together on Github, as well as the open-source software.