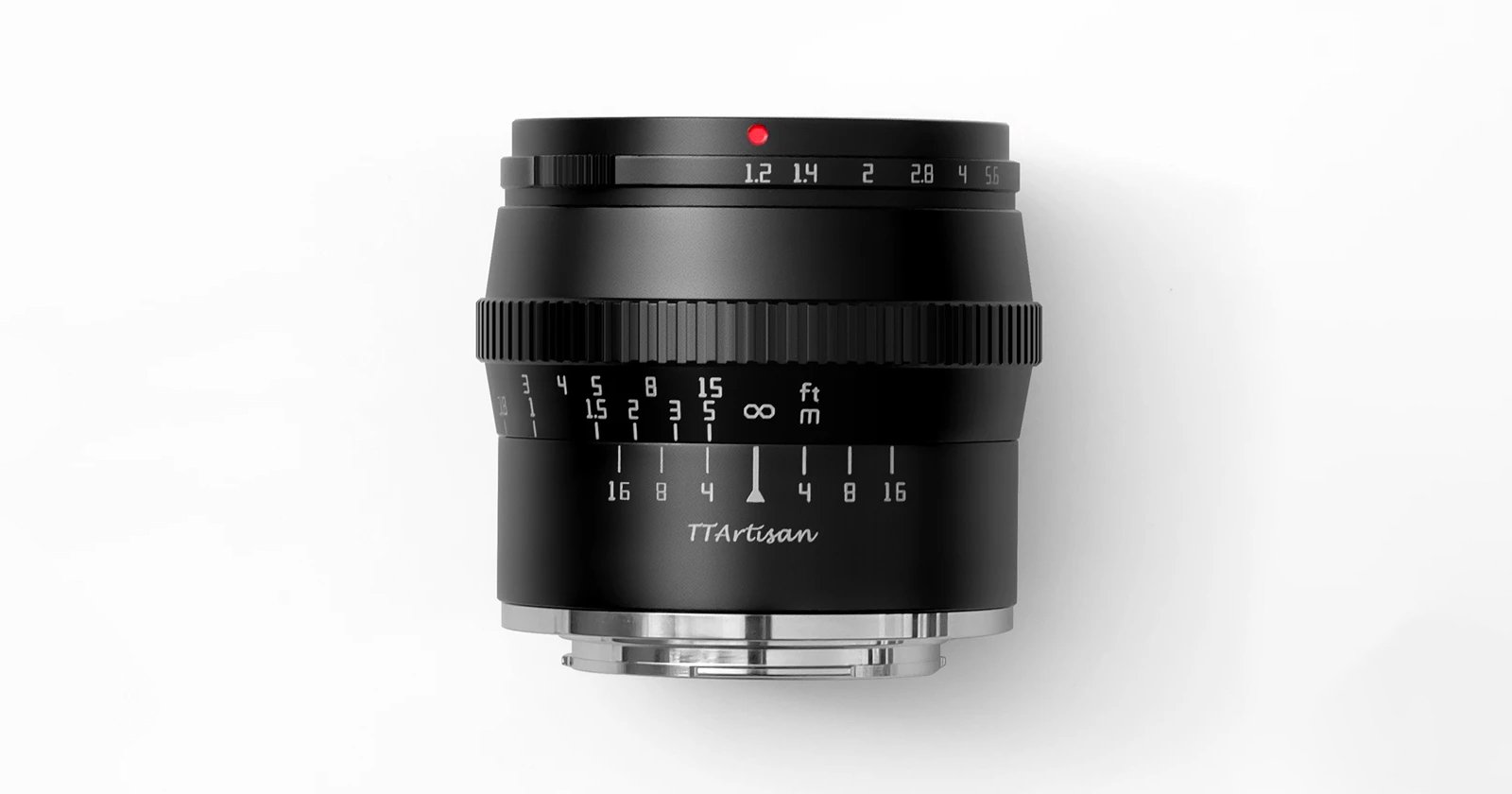 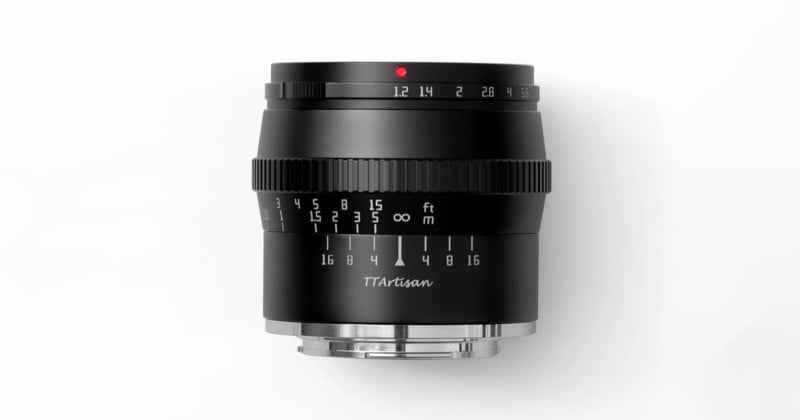 Supporting multiple mounts, the 50mm f/1.2 has an external, clicked aperture ring with a range for f/1.2 through f/16. It has a 10-bladed diaphragm and an optical design of seven elements in five groups. It has a close focusing distance of half a meter (about 1.6 feet). 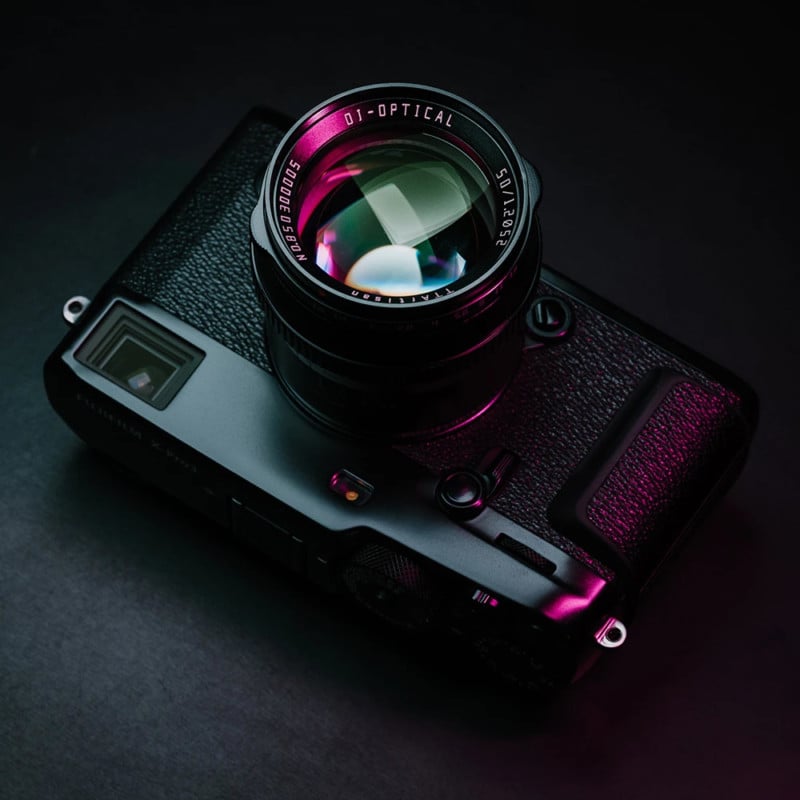 This lens is clearly simple in its design: little to no electronics and a “retro” design both come together to make it a classic “nifty fifty” that appears to take solid images for its very low asking price. The material of the lens isn’t clear, and images make it look like it could be either metal or plastic. Still, for $98 plastic would be completely acceptable. Because it’s small, compact, and lacks any extra features, it weighs a scant 336 grams (~11.8 ounces). 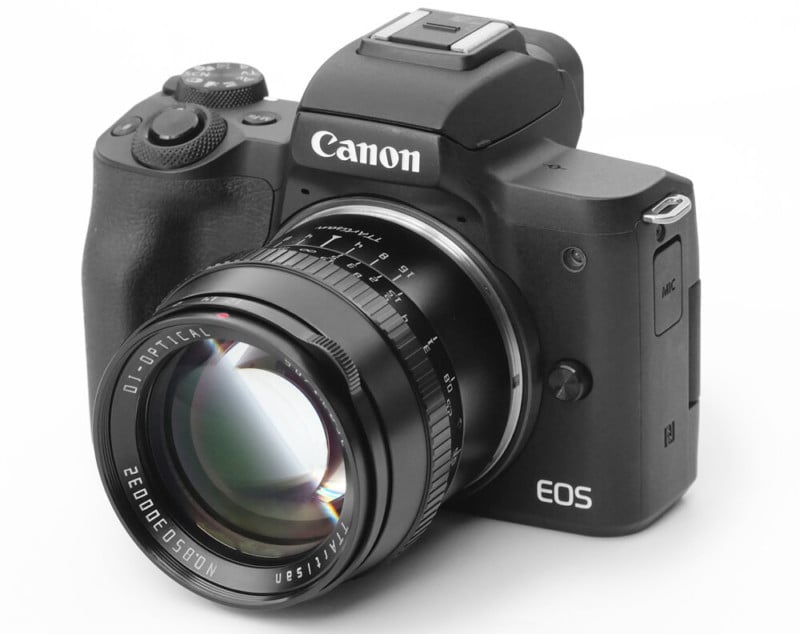 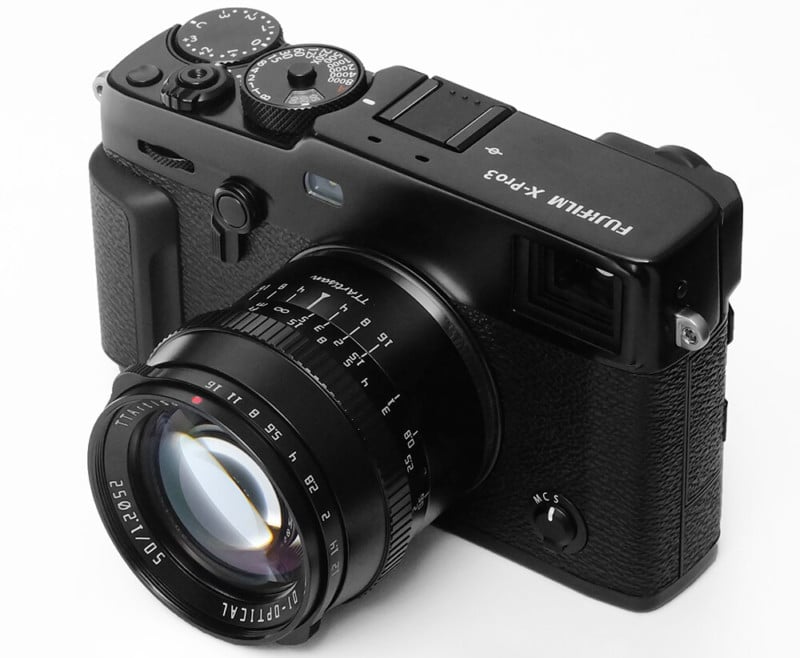 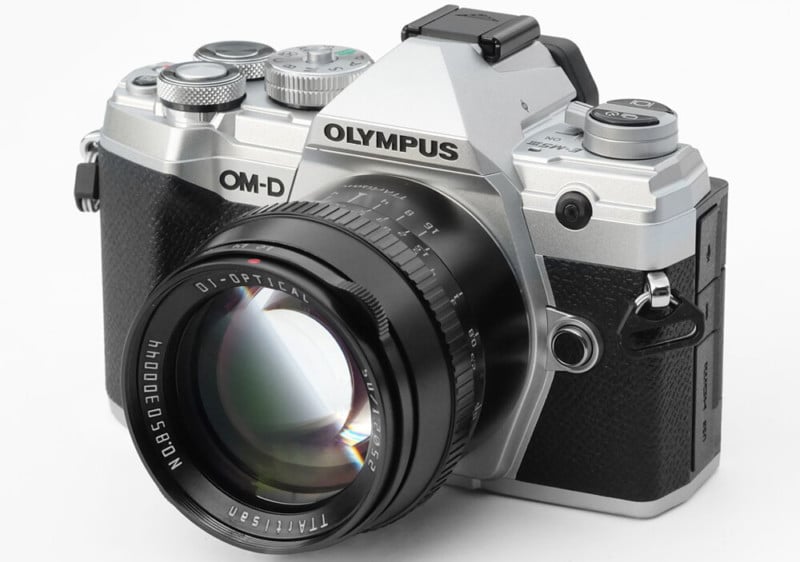 Below are a couple of sample images taken with the lens: 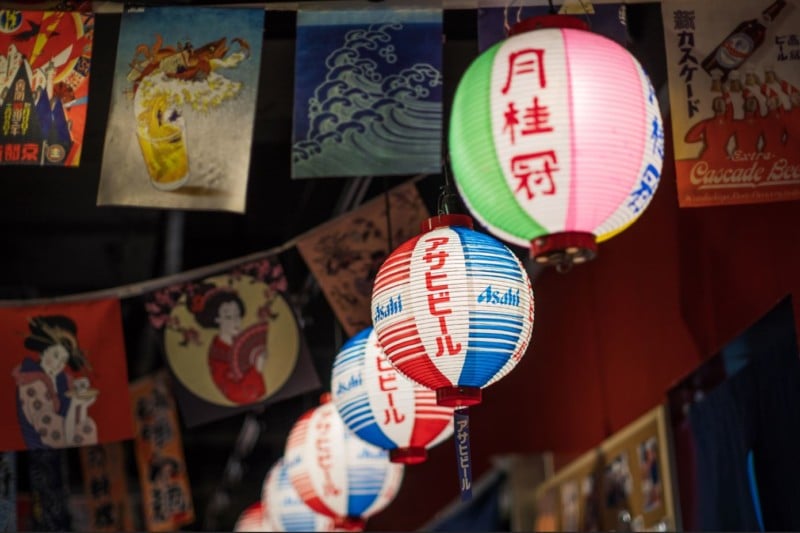 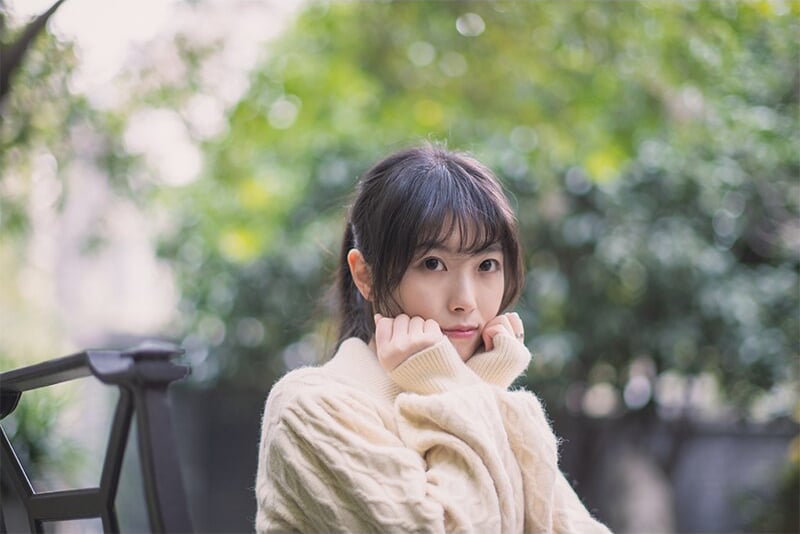 Don’t go into this kind of a lens with high expectations. It’s a cheap, fully-manual optic that appears to take decent images (though no full-resolution files could be found), but it’s also a sub-$100 lens. It will probably work fine and it’s nice that it supports multiple mounts, but don’t expect it to perform great at all apertures and in all situations.

The TTArtisan 50mm f/1.2 APS-C lens is available now for $98 at the TTArtisan online store.