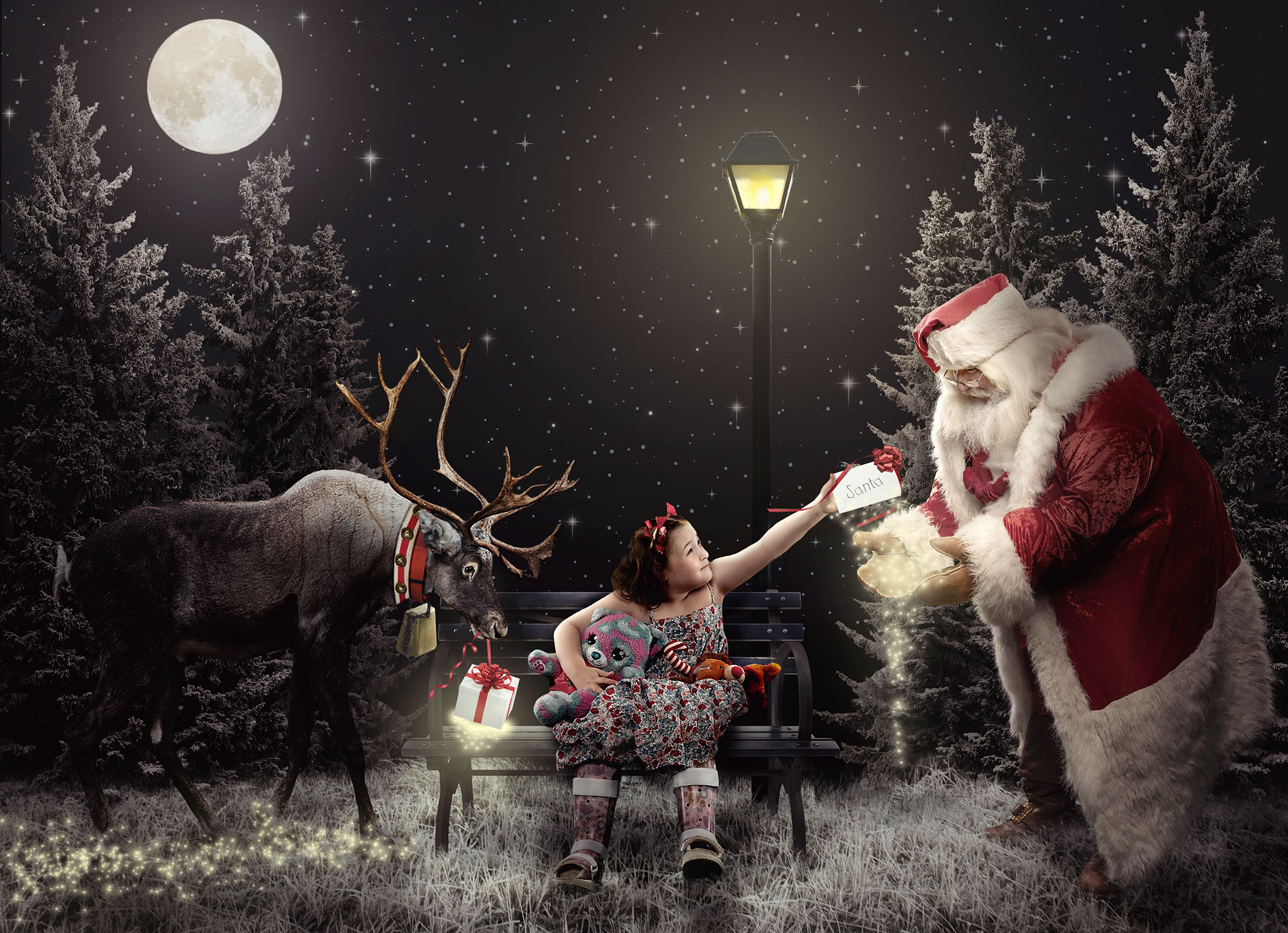 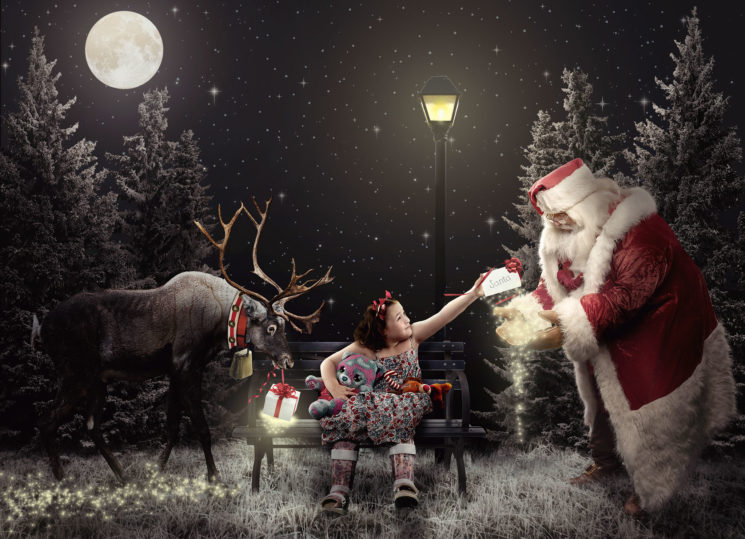 Australian photographer Karen Alsop is well-known for her heartwarming project Christmas Wish. In the year that’s been challenging on so many levels, it was also challenging to keep the project alive. But Karen and her team still found a way to use photography and bring smiles to the faces of children who are spending holidays in the hospital. Despite the restrictions, the Christmas Wish worldwide team created incredible works of art for these sick children the fifth year in a row.

This year, the shoot took place in Melbourne, but photographers and artists from all over the world were involved in creating the finals pieces. It’s interesting that the same Santa who has been with the project from the very beginning was also there this time. Of course, due to the pandemic, sitting on Santa’s lap was ruled out this year. But Karen found a creative solution: she photographed the children with their parents. She then used the image as an overlay on her Wacom tablet and through live view on the Nikon Z7, Santa was able to position himself in exactly the right position to match. When the photos were taken, Karen uploaded them to the team of editors to create the Christmas for the children and their families.

One of the most heartwarming stories from this year’s shoot is a boy named Nash who returned to Monash Children’s Hospital. But this time, he wasn’t a patient, he was there to have his photo taken with Santa. “The first year the team met Nash, in 2017, he wasn’t expected to live more than 4 days,” Karen writes. “Incredibly he not only has survived but is thriving, about to study Architecture, and working with a physio to get him out of his wheelchair.”

When Nash came to the shoot, Karen asked him what his dream image would be. He wanted to play basketball with Santa in his photo, so the team got to work to make it happen. Nash posed in his chair so that Karen could photograph him to make it look like he was flying through the air dunking on Santa Claus. And this is the resulting photo. 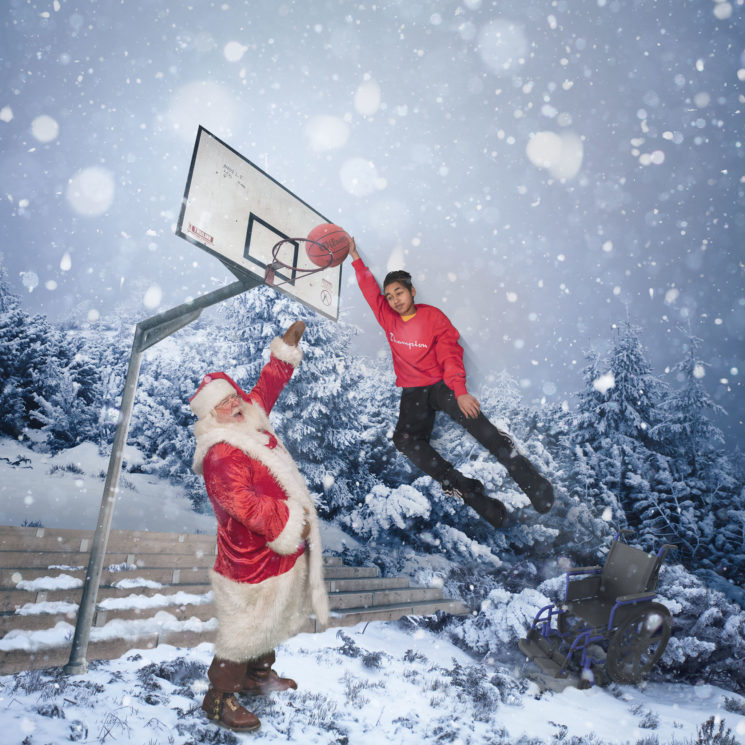 “It’s been a challenging year for all, but for those children in hospital, the pandemic has made life almost unbearable,” Karen writes. But thanks to her and the devoted Christmas Wish team, these children still managed to felt the magic of holidays even in these challenging times. Take a look at more photos below, and make sure to follow Karen’s work on her website, YouTube, and Instagram. 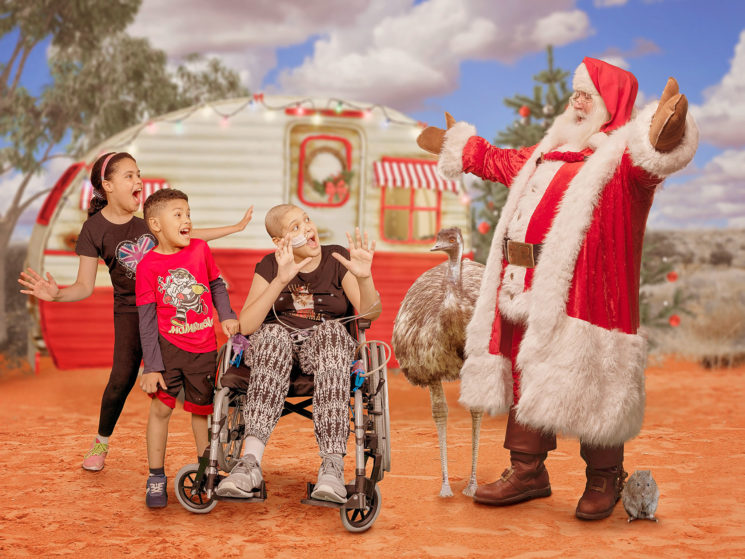 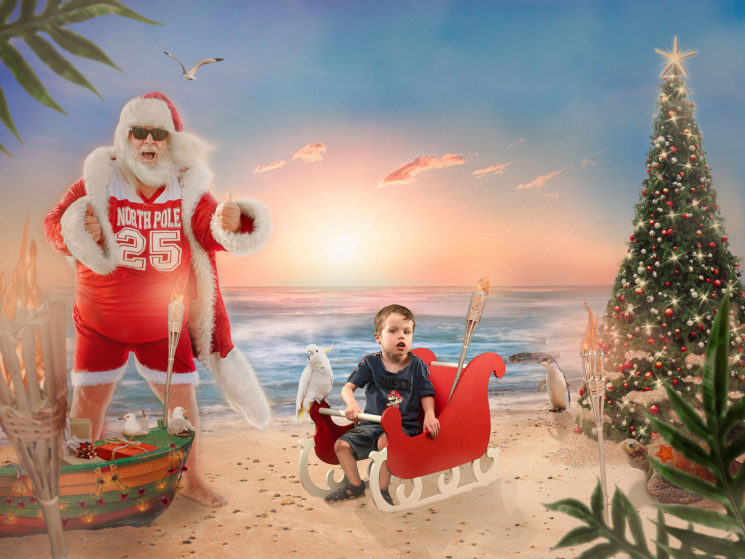 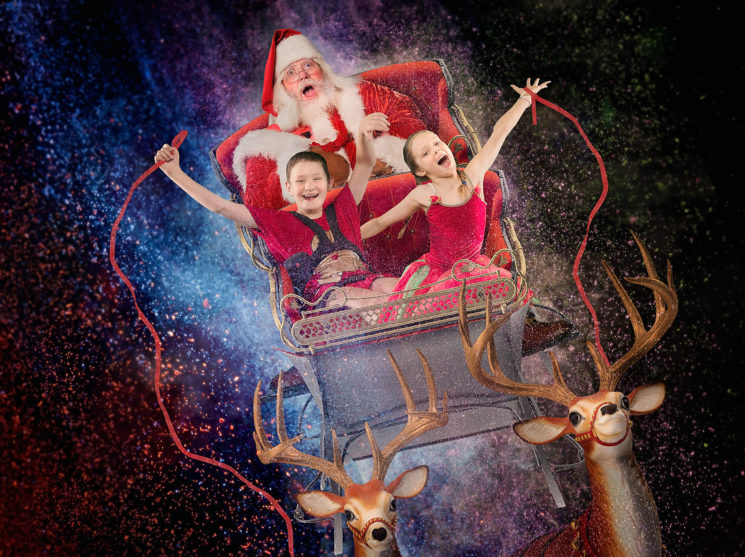 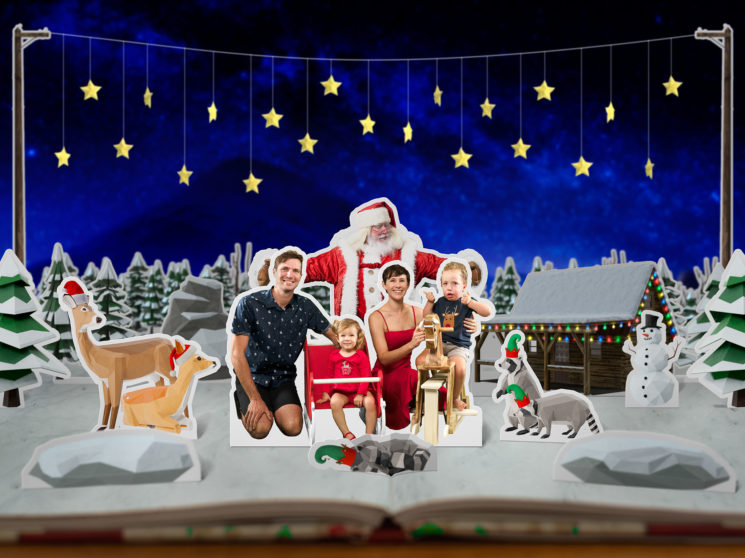 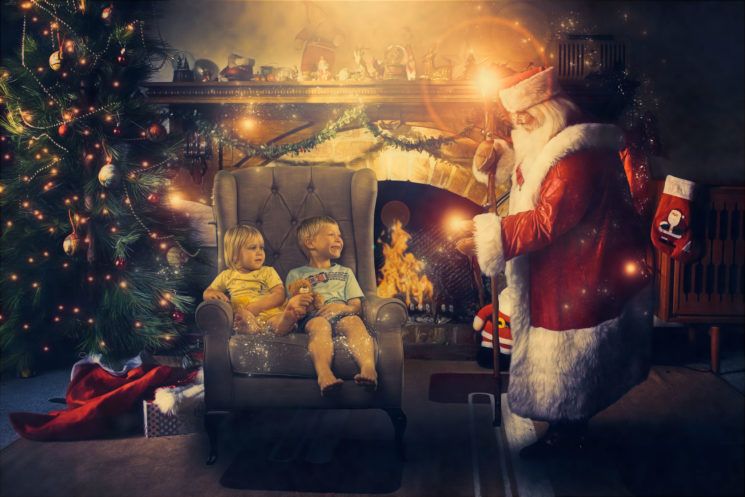 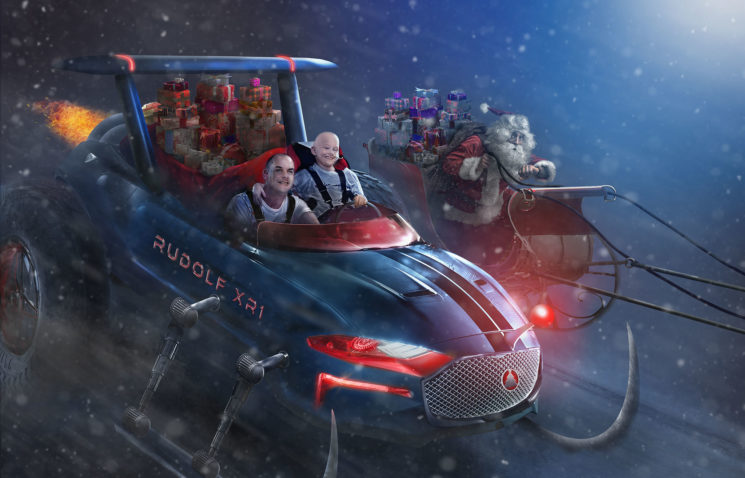 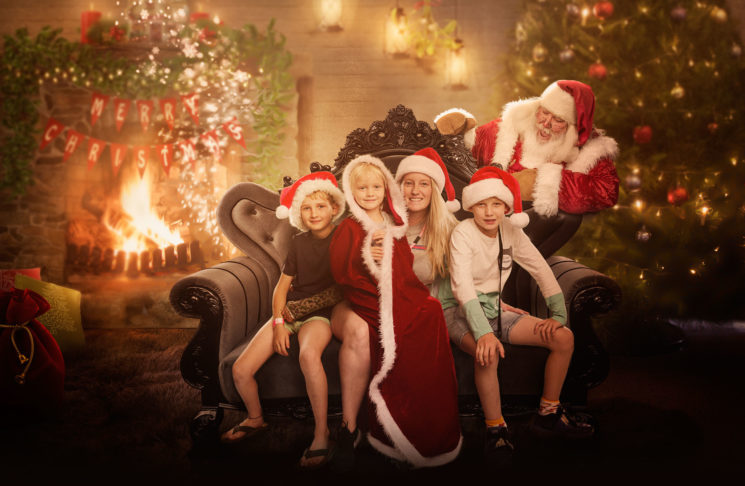 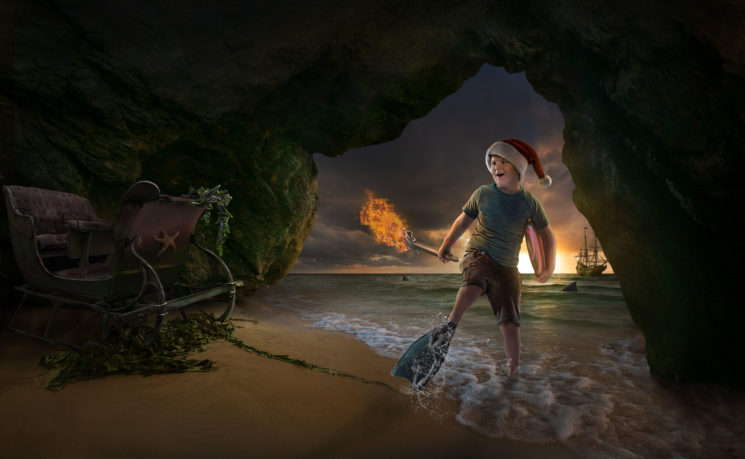 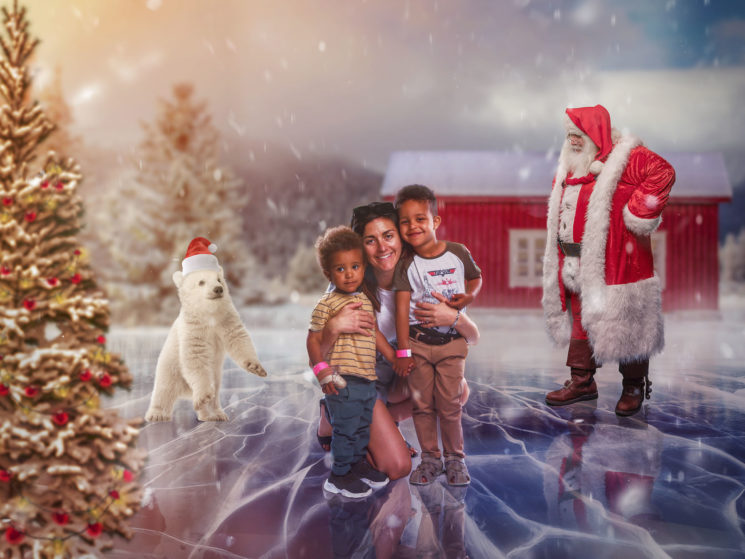 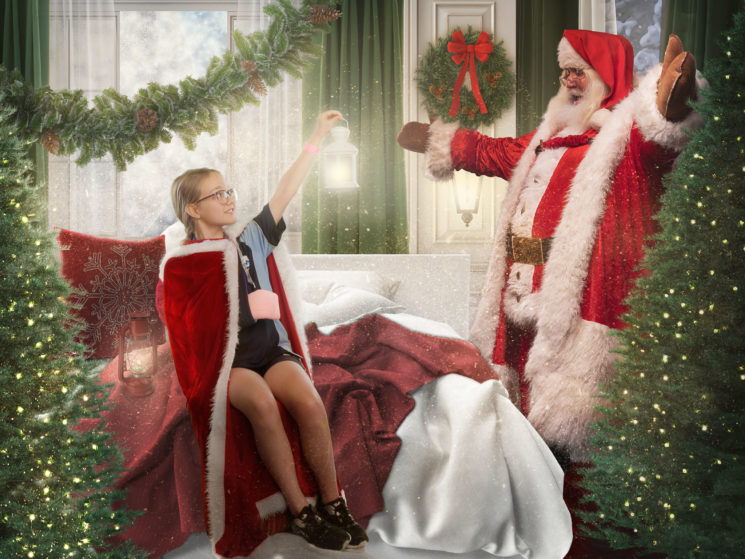 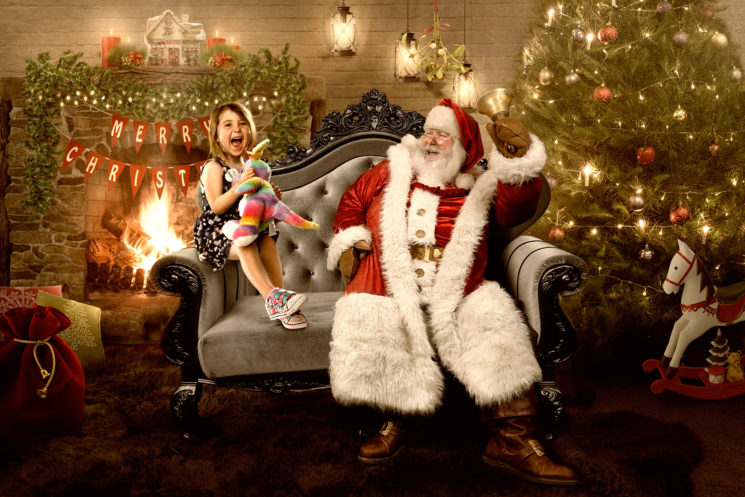 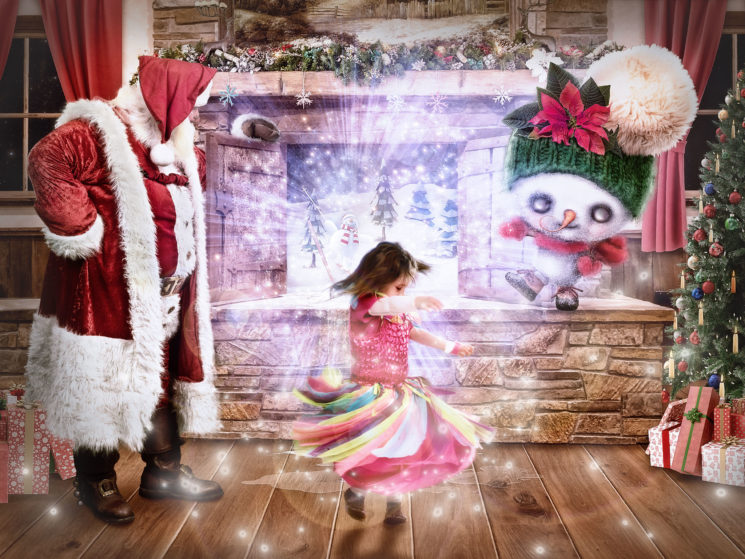 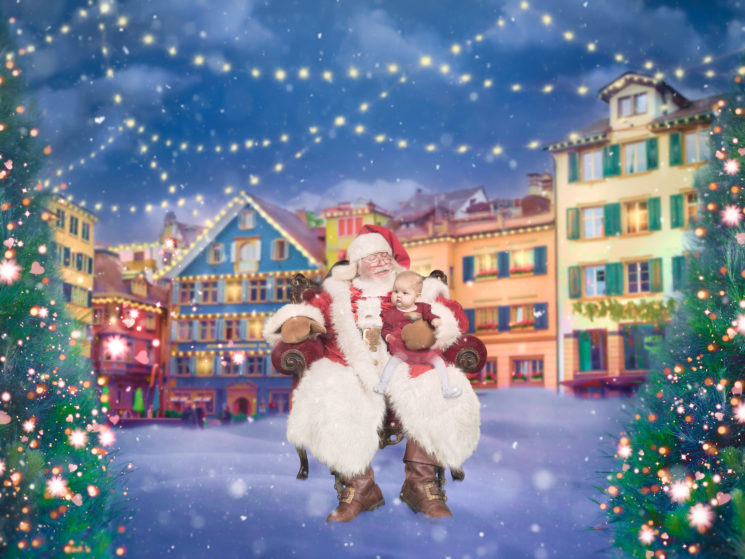 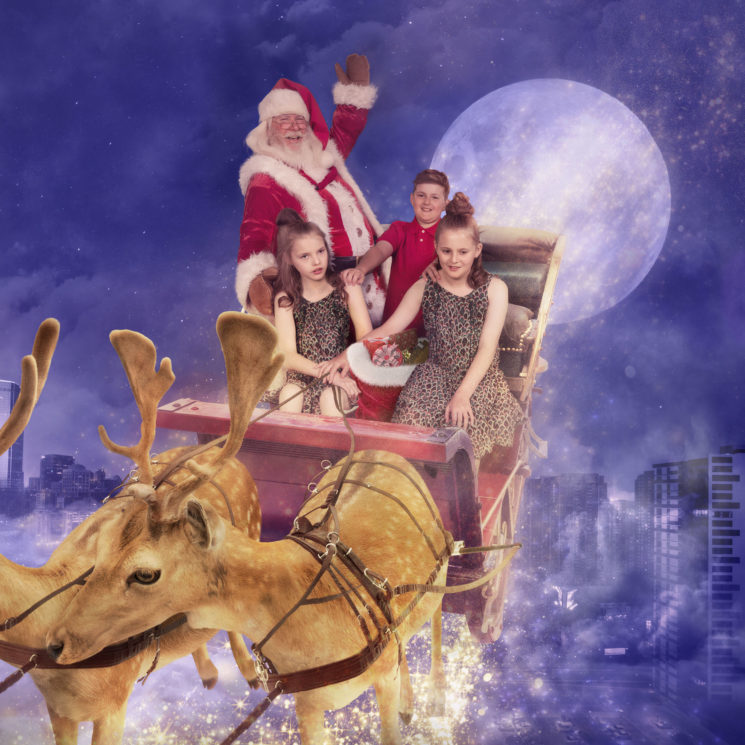 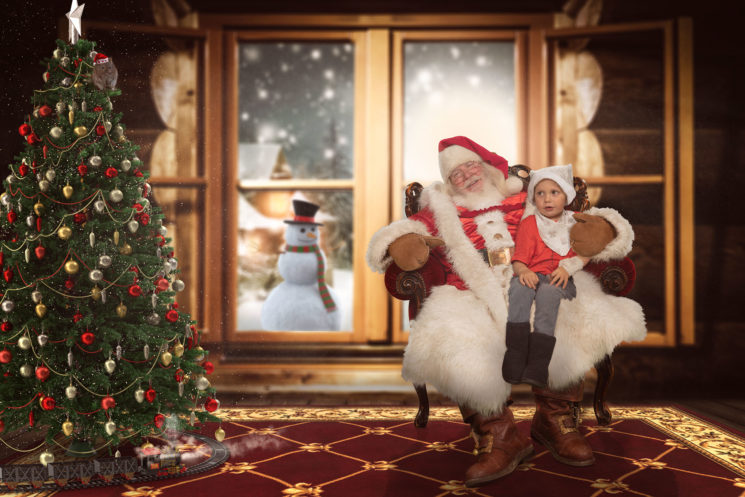 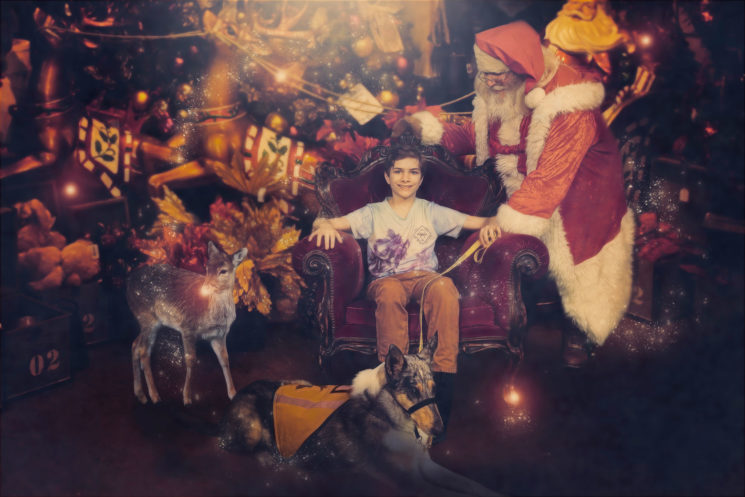