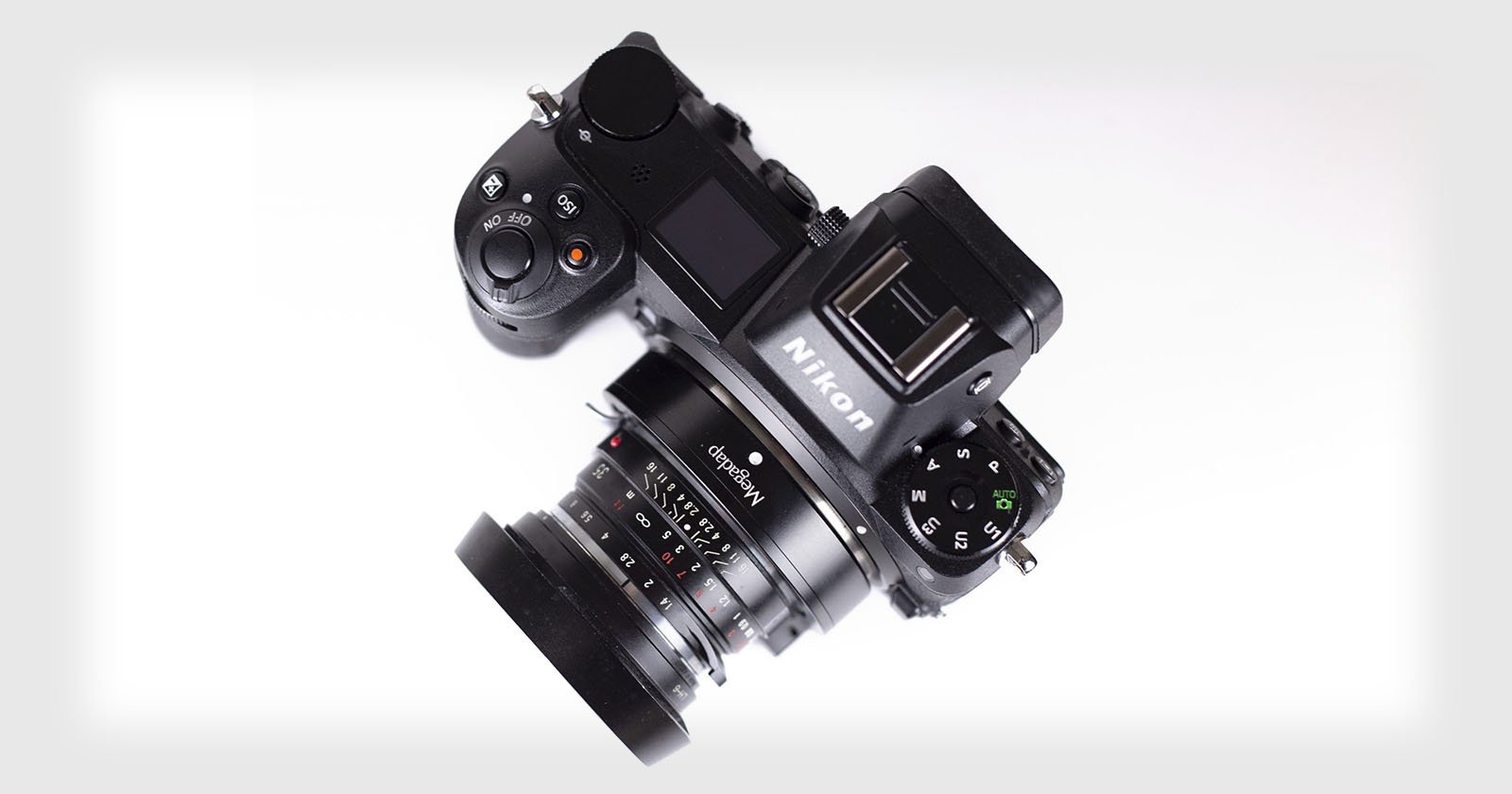 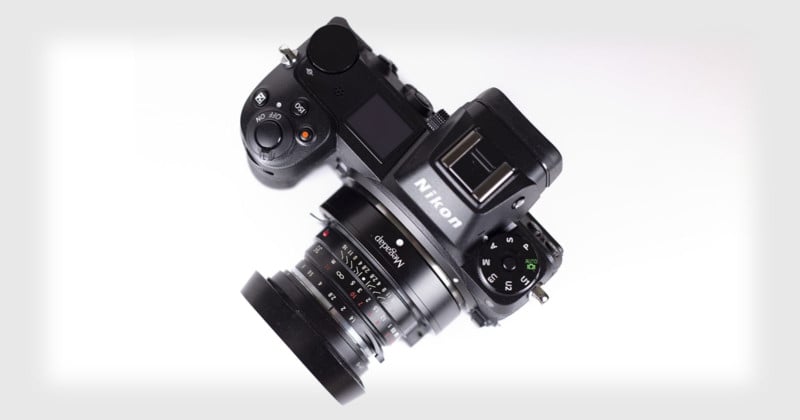 The adapter works by replacing the manual focusing system of the lens and instead autofocusing with an extendable bayonet structure, moving the lens forward and back relative to the sensor plane.

It communicates with Nikon Z cameras using the standard electronic contacts and uses the camera’s phase-detection autofocus system to extend or retract the lens (via the adapter’s built-in motor) until proper focus is achieved. 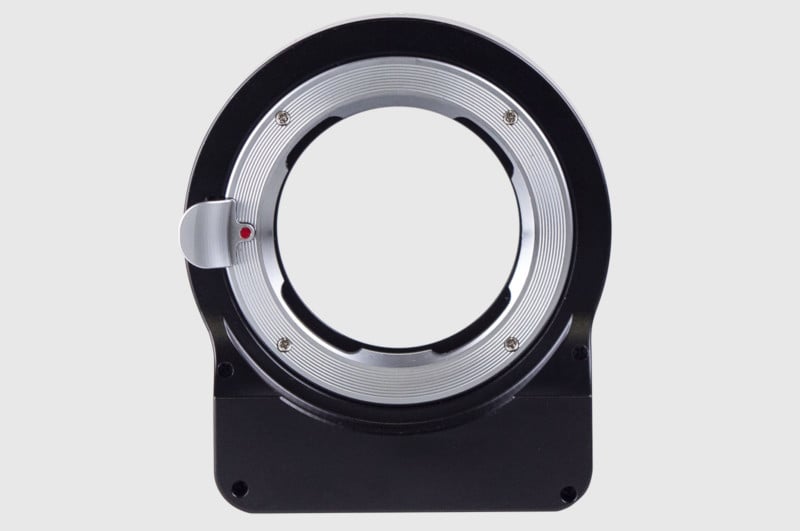 “Unlike similar products being made for other camera systems, the new Megadap adapter is built with a new patented circular extension structure so that it is able to support heavier lenses and eradicate any potential wobbling bayonet issues after prolonged use,” the company says. “It also incorporates a much longer extension (maximum 6.5mm bayonet extension). This is longer than the focus throw of most manual lenses in the market and it gives the lens a much wider focusing range.”

The adapter features a Micro-USB port that allows it to be updated through future firmware releases.

Here’s a short video that shows the adapter in action:

The new Megadap Leica M to Nikon Z autofocus adapter (MTZ11) is available now through the company’s online store for $350. It comes with a 2-year warranty.