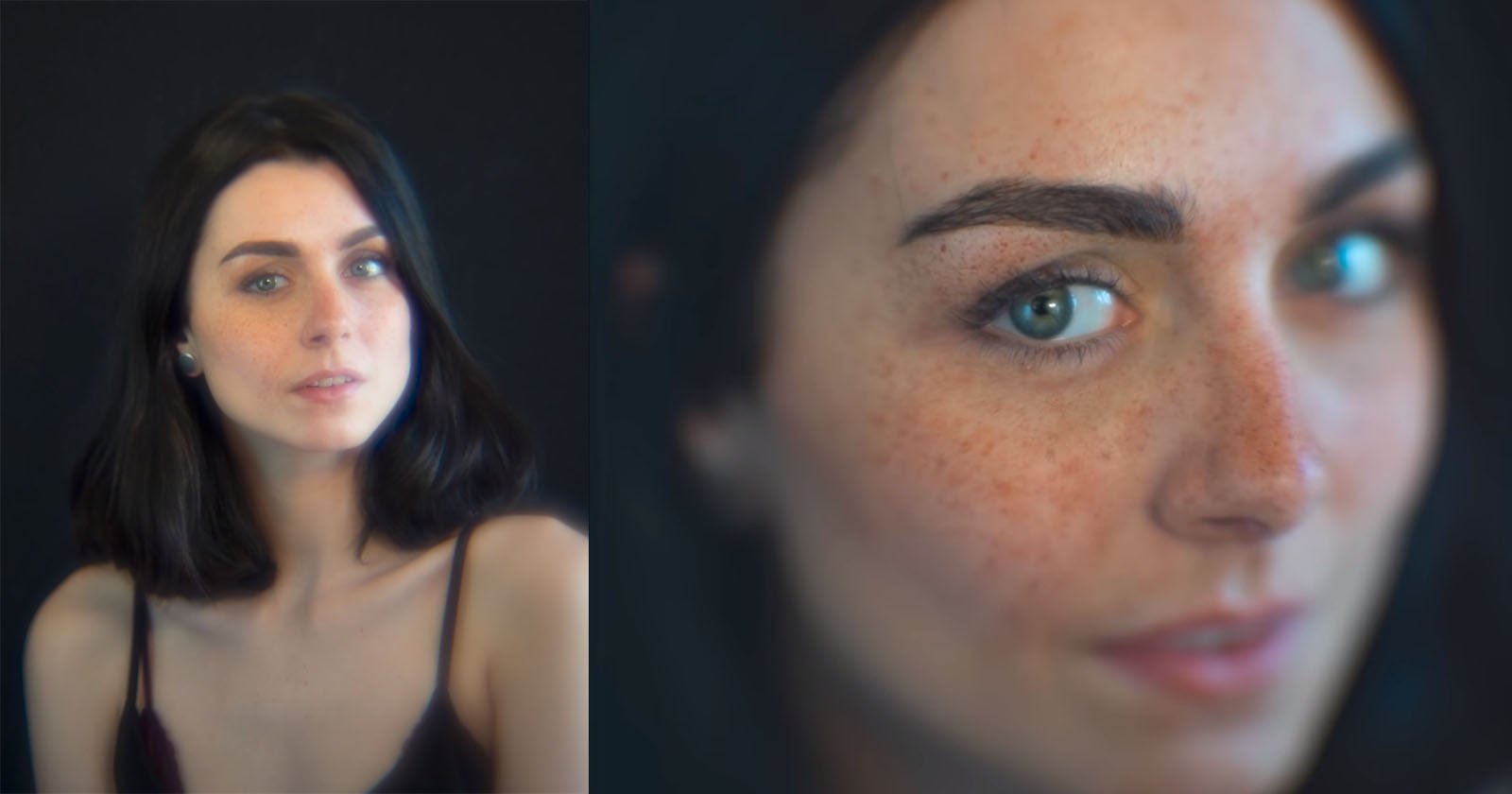 The Canon 65mm f/0.75 is a rare lens that was designed for X-Ray imaging, and it’s one of the fastest lenses ever made. Photographer and weird lens tester Mathieu Stern got his hands on one and decided to see what using the lens is like for both photos and videos.

The extremely heavy lens has neither a shutter nor an aperture iris. It was designed for smaller medical cameras, so Stern had to remove the rear portion of the lens to get full-frame image circle coverage on his Sony a7 III full-frame mirrorless camera.

Stern couldn’t figure out a way to mount the massive lens onto a camera, so he placed it and his camera on rails and moved the camera forward and back behind the lens in order to focus. He blocked out light by covering the gap between the lens and camera with a black cloth. 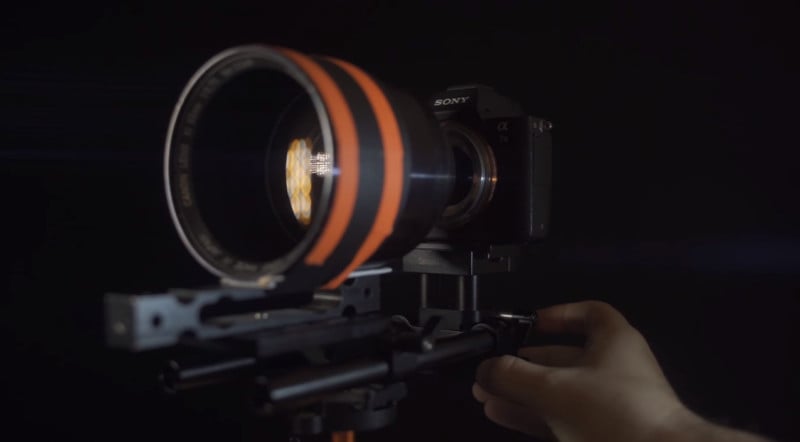 “I will be honest with you: using this lens is a nightmare,” Stern says. “It’s a massive lens. It’s hard to focus, impossible to carry around, and not a discrete option to shoot outside.”

He first tested the lens with video, shooting a scene of a witch brewing a potion lit only by some candles and a couple of small LED lights. The result can be seen in the video above. 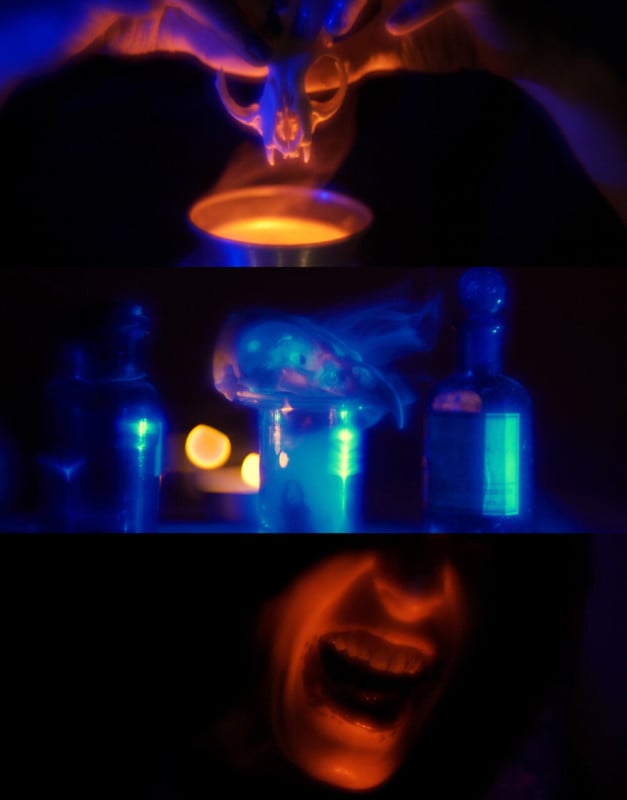 Next, Stern tested out the lens for shooting portrait photos. The Nikon 58mm f/0.95 Noct lens has a wide open depth of field of just 19.8mm (about a long fingernail’s length) when shooting a head-and-shoulder shot, so you can imagine how difficult using this f/0.75 lens is handheld.

“Getting a sharp result [in portrait photography] is almost impossible when the subject is moving only a little,” Stern says. “The depth of field is so incredibly shallow that nailing the focus on the eyes is extremely difficult. You need to really good at manual focusing and have a passionate model. 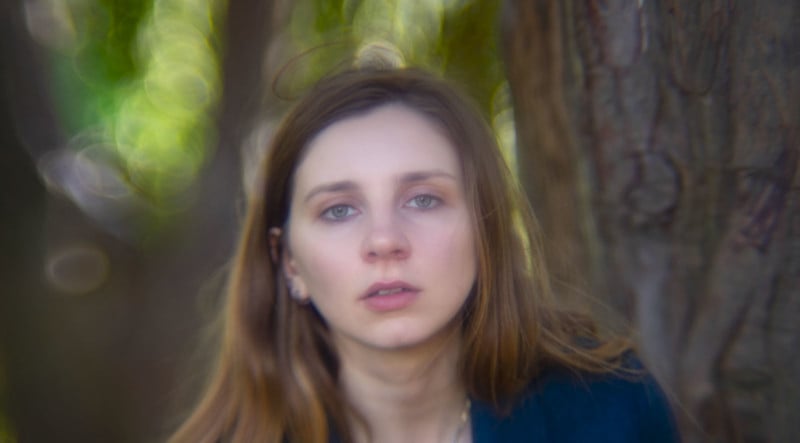 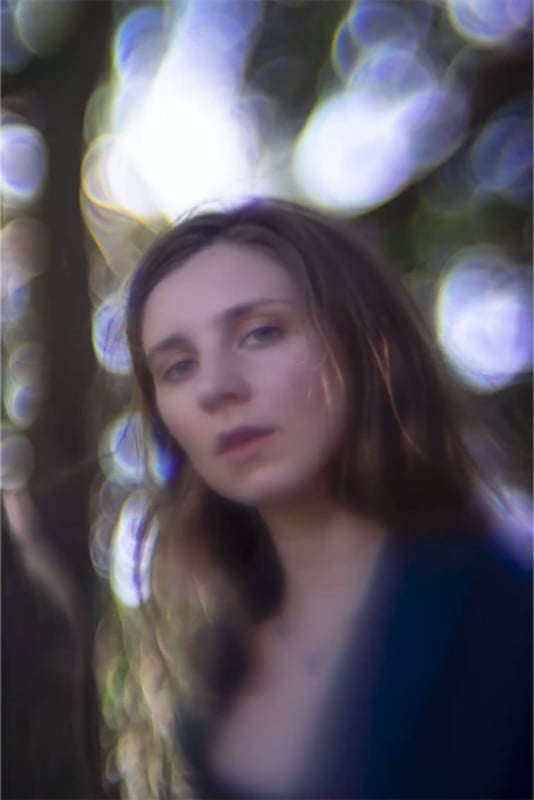 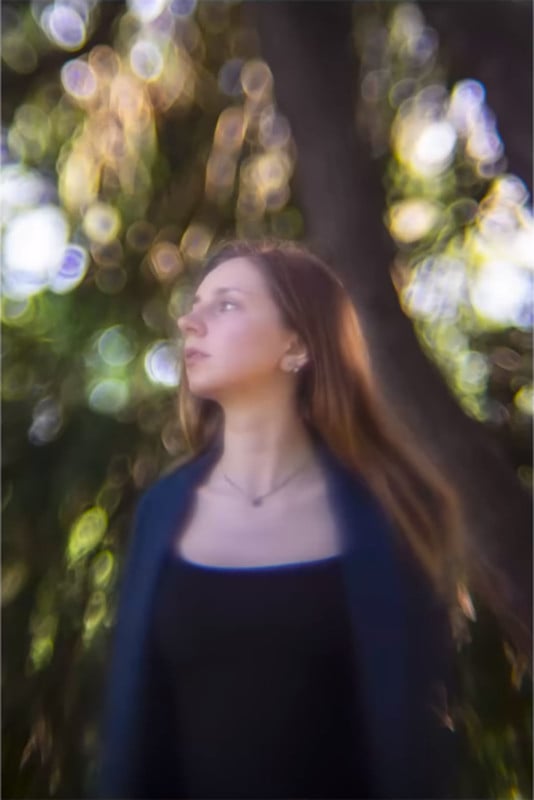 “The time it takes to set up the camera and the lens will turn any photographer away from shooting portraits like this… but look at those massive bokeh balls.”

Using the lens is easier when shooting portraits in a studio with a tripod, but the ultra-thin depth-of-field makes close-up portraits very difficult. 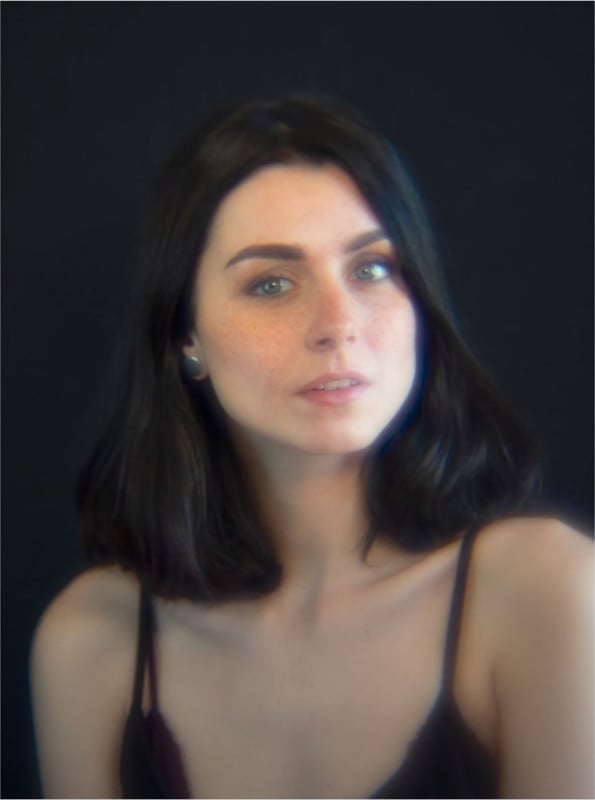 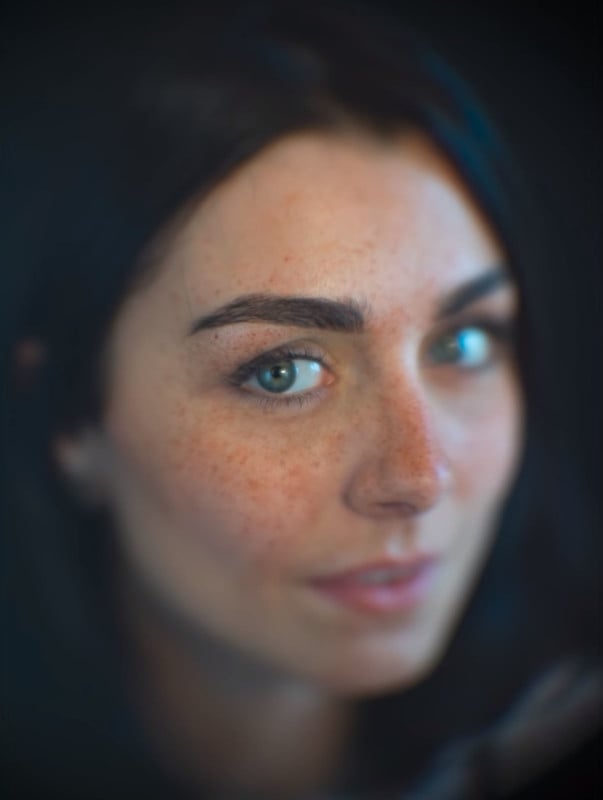 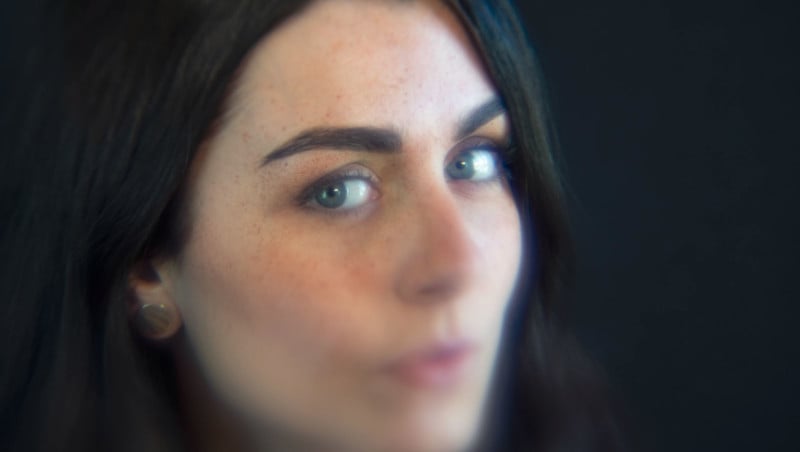 If you’d like to try your own hand at ultra-shallow-DoF photography, you can find fast X-Ray lenses for sale through places like eBay, though this particular Canon lens may be more difficult for you to get your hands on.