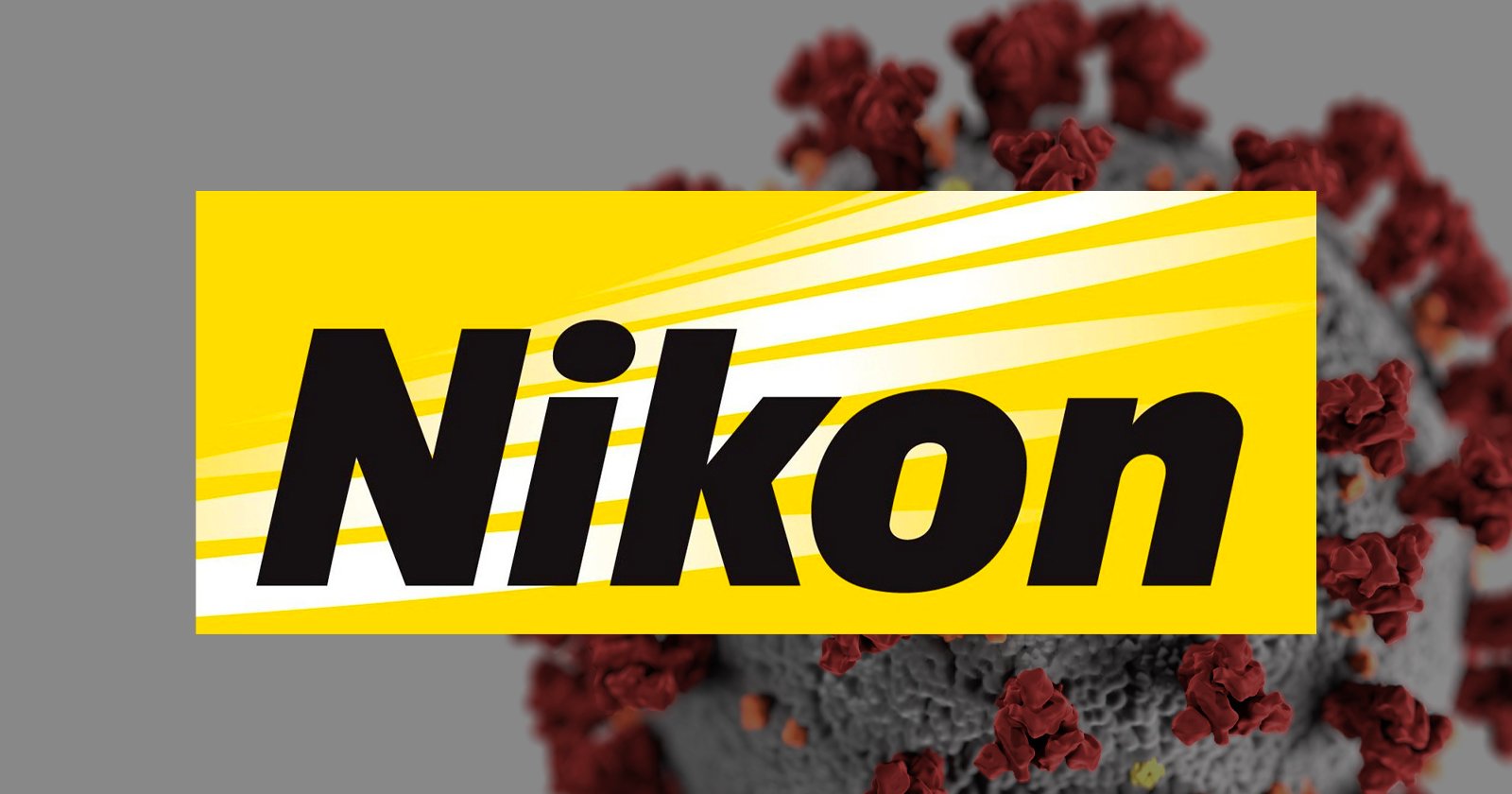 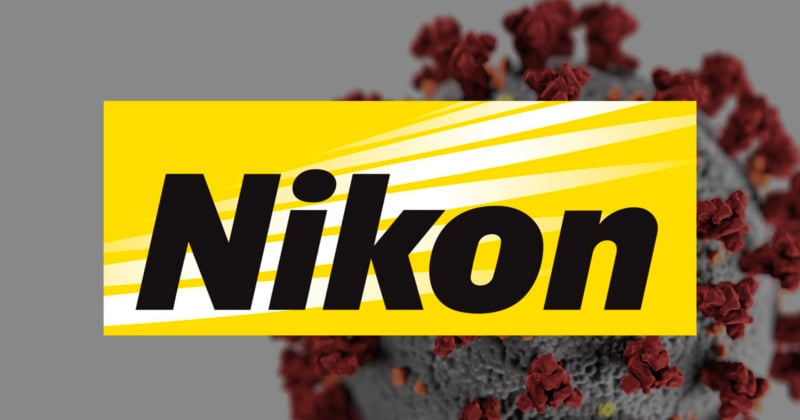 Nikon Japan has published a note indicating that it will be reducing its workforce in accordance to the latest State of Emergency issued by the Japanese government in response to rapidly rising COVID-19 cases and deaths.

The orders encourage companies to allow their staff to work from home with the goal of reducing at-work populations by 70%. Nikon is complying with the order, stating that they are reducing office and factory staff to 30% until the emergency declaration ends.

Below is part of the Note from Nikon, translated from Japanese:

In response to the announcement of the state of emergency, the Nikon Group will continue manufacturing until February 7 in order to strengthen measures while adhering to the policy of “continuing business activities while preventing the spread of infection”. We will implement measures such as reducing the number of employees to 30% or less, excluding workplaces that require employees to come to work, and eliminating the maximum number of days for working from home.

We apologize for the inconvenience caused to our customers and business partners, and thank you for your understanding and understanding.

In the future, we will continue to give top priority to ensuring the safety of employees and their families, customers, business partners, and people in the vicinity of business establishments and preventing the spread of infection, in accordance with the guidance and requests of the government and local governments.

Nikon does not explicitly state that its production schedule will be slowed by this change, but reducing it factory workforce by 70% means that it is highly likely that the company will not be able to keep up with its normal schedule. The latest Nikon mirrorless cameras were apparently relatively easy to find in December but globally, stock of the Z7 II and Z6 II is limited. At least in the United States, both cameras are on backorder with most retailers.

Late last year, Nikon announced that it would be pulling its factories from the Sendai and Miyagi prefectures and moving production to Thailand entirely. It is unclear at what stage the factory transition currently sits.