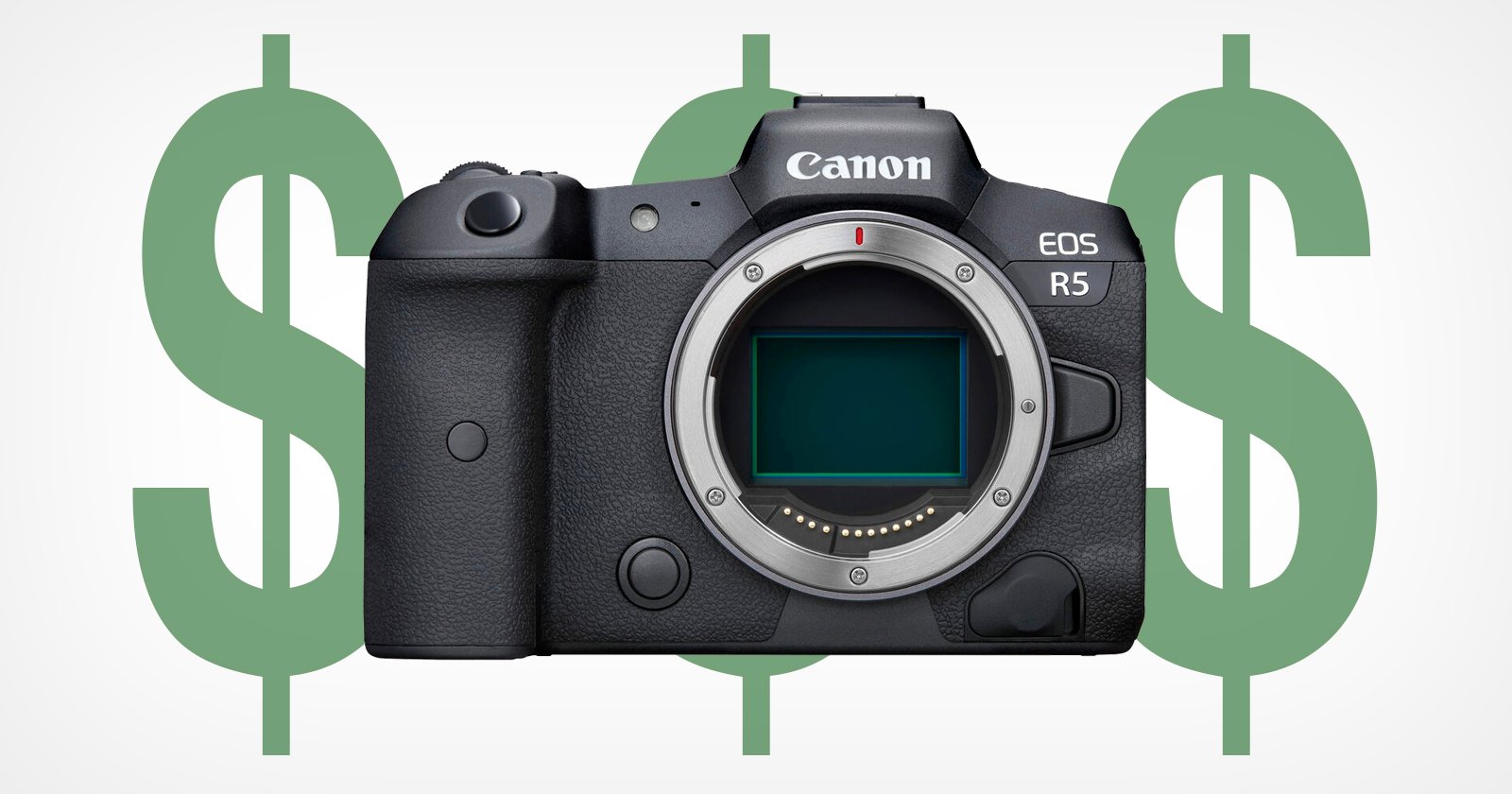 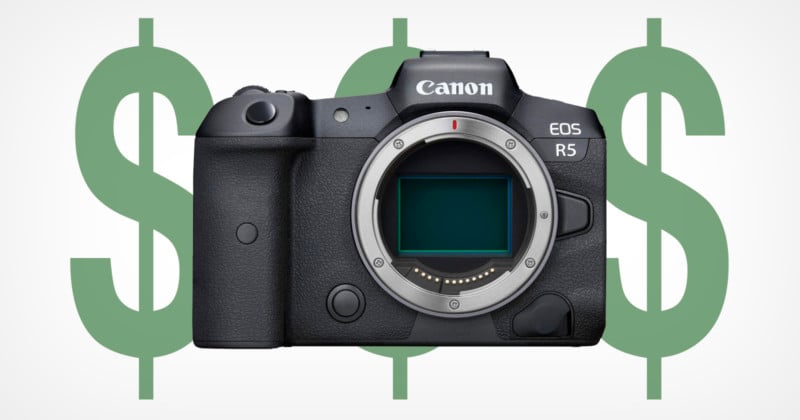 The success of Canon’s R5 and R6 mirrorless cameras have exceeded the company’s expectations and it has revised its 2020 fiscal year earnings over initial projections. The company logged net income of more than a quarter of a billion dollars in excess of its original estimations.

According to the Japanese newspaper Nikkei, Canon announced that it would raise its consolidated net income for the fiscal year ending December 2020 over previous estimations due to strong sales of its mirrorless cameras, particularly in China.

Canon originally projected that it would come about 98 billion yen (~$944 million) short of its 2019 fiscal year numbers (likely due to projections made as a result of the entire camera market suffering due to the coronavirus pandemic), but revised that number on January 14 to 28 billion yen higher (~$270 million) to 80 billion yen (~$771 million) short of 2019’s net income numbers. That’s a positive change of over a quarter of a billion dollars.

According to Nikkei, Canon’s new full-frame mirrorless cameras are performing particularly well in China, and ink sales for home printers also increased. Both of these factors led to the revision of the company’s financial forecasts.

While still significantly lower than the net income of the pre-pandemic period, Canon’s recovery of a quarter of a billion dollars that is reportedly due mainly to the success of its two new camera offerings is a significance that cannot be overstated. The recovery of the manufacturing industry is vastly outpacing other sectors, as the second wave of coronavirus infections has led to the closure of restaurants, retail stores, and entertainment services across numerous Asian countries, especially Japan. Seeing any indication of improvement despite this is an incredible development for a camera manufacturer.