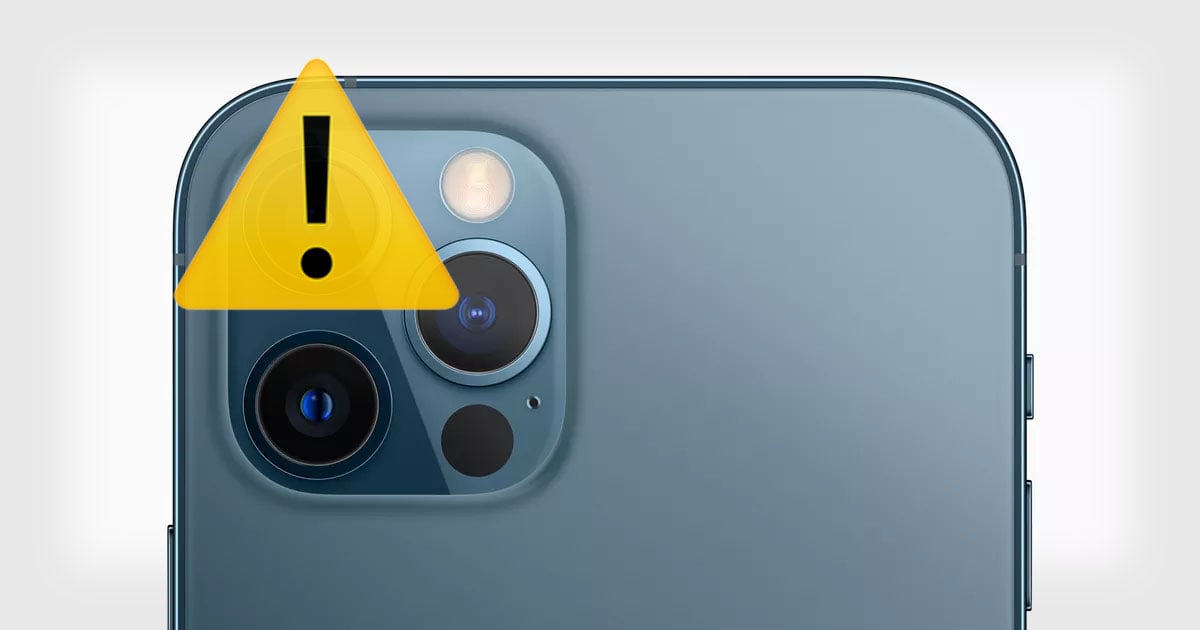 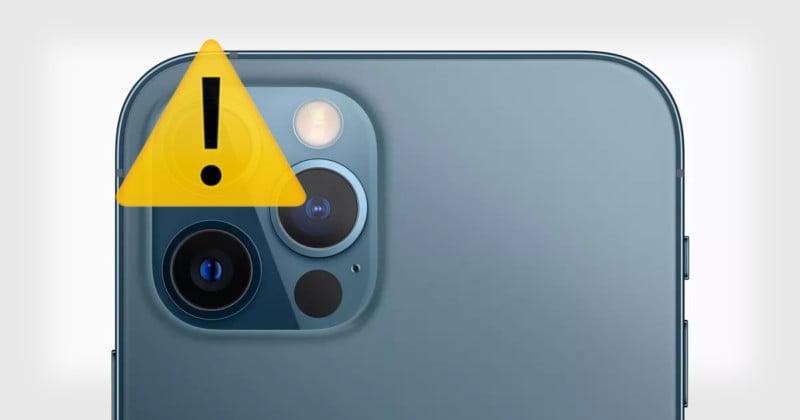 Reports emerged recently that the iPhone 12’s camera can’t be repaired well by third-party repair shops — even swapping it for a genuine Apple camera module causes functionality issues. Now it seems Apple may soon officially warn iPhone owners when their device has a non-genuine camera.

MacRumors reports that after the second beta release of iOS 14.4 was made available to developers and testers last week, it was discovered that the code containing a new warning that will be displayed on iPhones that have had their cameras repaired or replaced with aftermarket components rather than by Apple’s repair services.

“Unable to verify this iPhone has a genuine Apple camera,” the message will tell the iPhone’s owner, likely in the About page of the General section of the Settings app. The phone may also display a warning notification on the Lock screen.

iPhones already warn owners in a similar way of non-genuine displays (something that began with the iPhone 11), so a replacement camera should still be functional despite the new warning, albeit with glitches as previously reported.

If your iPhone 12 camera breaks in the future, you’ll now need to live with bugs and warnings if you wish to get it fixed outside of Apple’s official repair channels.