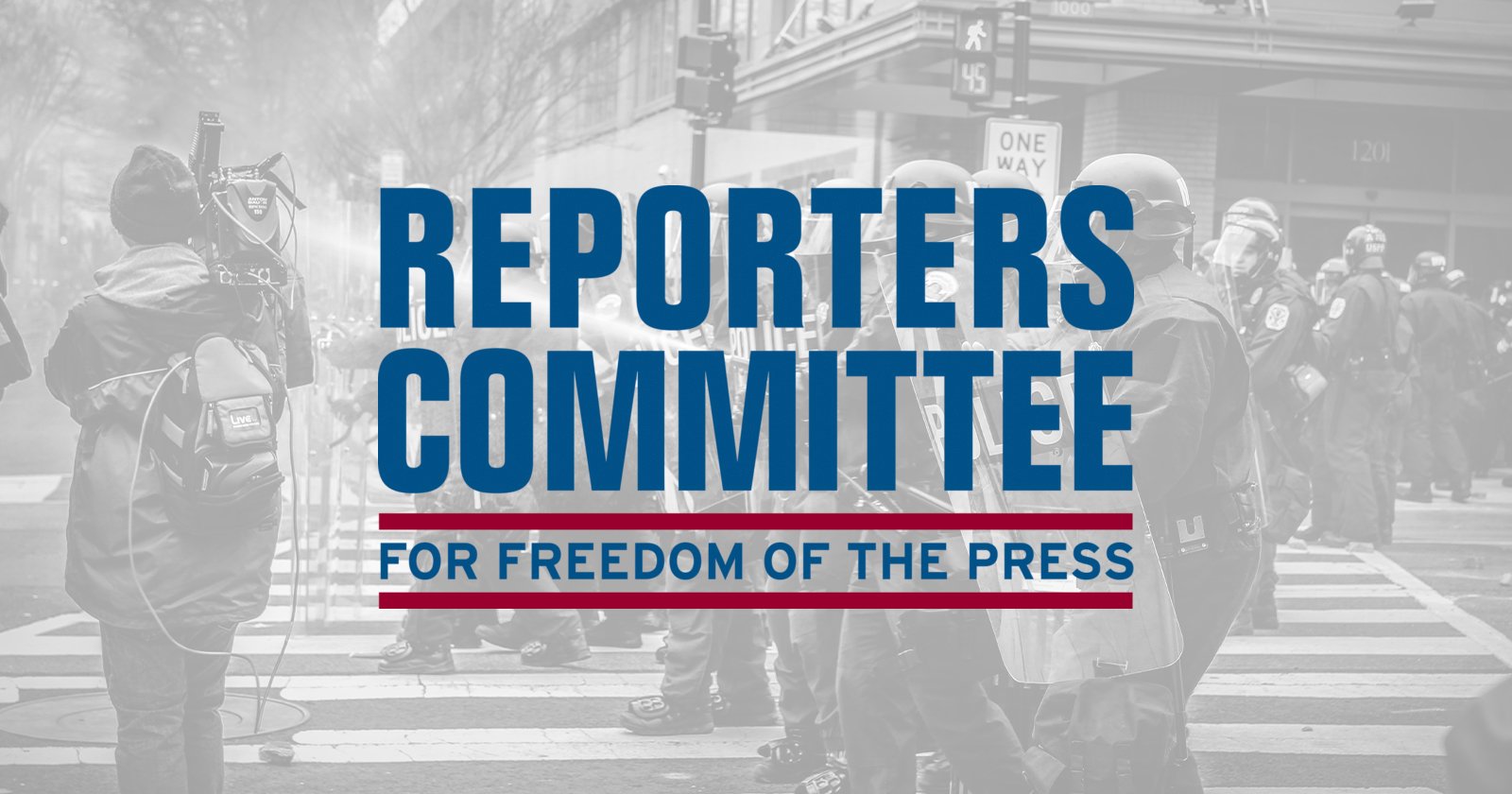 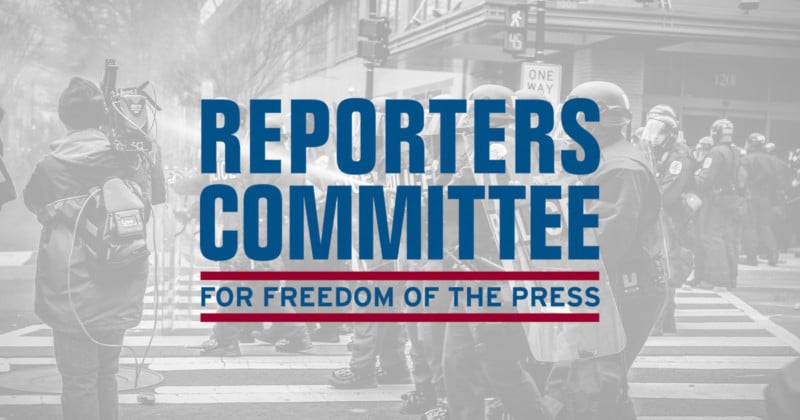 In a letter sent to Justine Whelan, the Deputy Press Secretary at the United States Secret Service, the RCFP (backed by the NPPA, New York Times, and Washington Post) is asking for credentialed journalists to don protective equipment at least outside the most secured area where the inauguration will occur.

Citing the over 300 journalists who were injured in the United States while covering the multiple civil unrest cases across the country and specifically the multiple journalists who were assaulted two weeks ago while reporting on the January 6 riots, the organizations are asking for the Secret Service to allow them to wear life-saving non-lethal protective equipment such as helmets, ballistic vests, gas masks, and other items.

“We heard through the Reporters Committee’s hotline that one photojournalist wore a bulletproof vest that prevented her from getting injured when she was stabbed by one of the members of the mob,” the letter reads. “Accordingly, we request that credentialed journalists covering the 2021 inauguration be allowed to carry this life-saving gear, at least outside the most secured area where the inauguration will occur.”

At present, the RCFP argues that what protective equipment is not allowed is currently not explained well enough to be understood without issue.

“By refusing to permit journalists to carry such protective equipment with them into controlled areas, law enforcement effectively prevents journalists from access to their equipment when moving through checkpoints and controlled areas, thus leaving them more vulnerable outside of the security perimeter, where violence is more likely to occur,” the letter continues. “Even if the Secret Service is unwilling to make any concessions on this point, we strongly urge you to clarify exactly what PPE is prohibited, so journalists can proceed accordingly.”

The groups are also asking that credentialed journalists be allowed to carry backpacks larger than 18 x 13 x 7 inches, as this current limit prevents members of the media, who must carry all their equipment with them, from doing their jobs.

“The security threat posed by backpacks can be eliminated by simply searching and tagging them as has been the case at political conventions in previous years,” the letter argues.

The letter, while written plainly, feels undertoned with exasperation. It’s clear that to this point, journalists who are tasked with covering the transition of power on January 20th do not feel safe given the current climate while also do not feel as though they are given the proper latitudes to do the jobs they have been assigned.

The last-minute nature of this letter also signals that journalists have been hoping to see clearer direction from the Secret Service, but have nearly run out of time and exhausted other avenues. It is undeniable that journalists have been targeted by violence over the past year, and the requests in this letter do not feel particularly outrageous given the nature of their work.