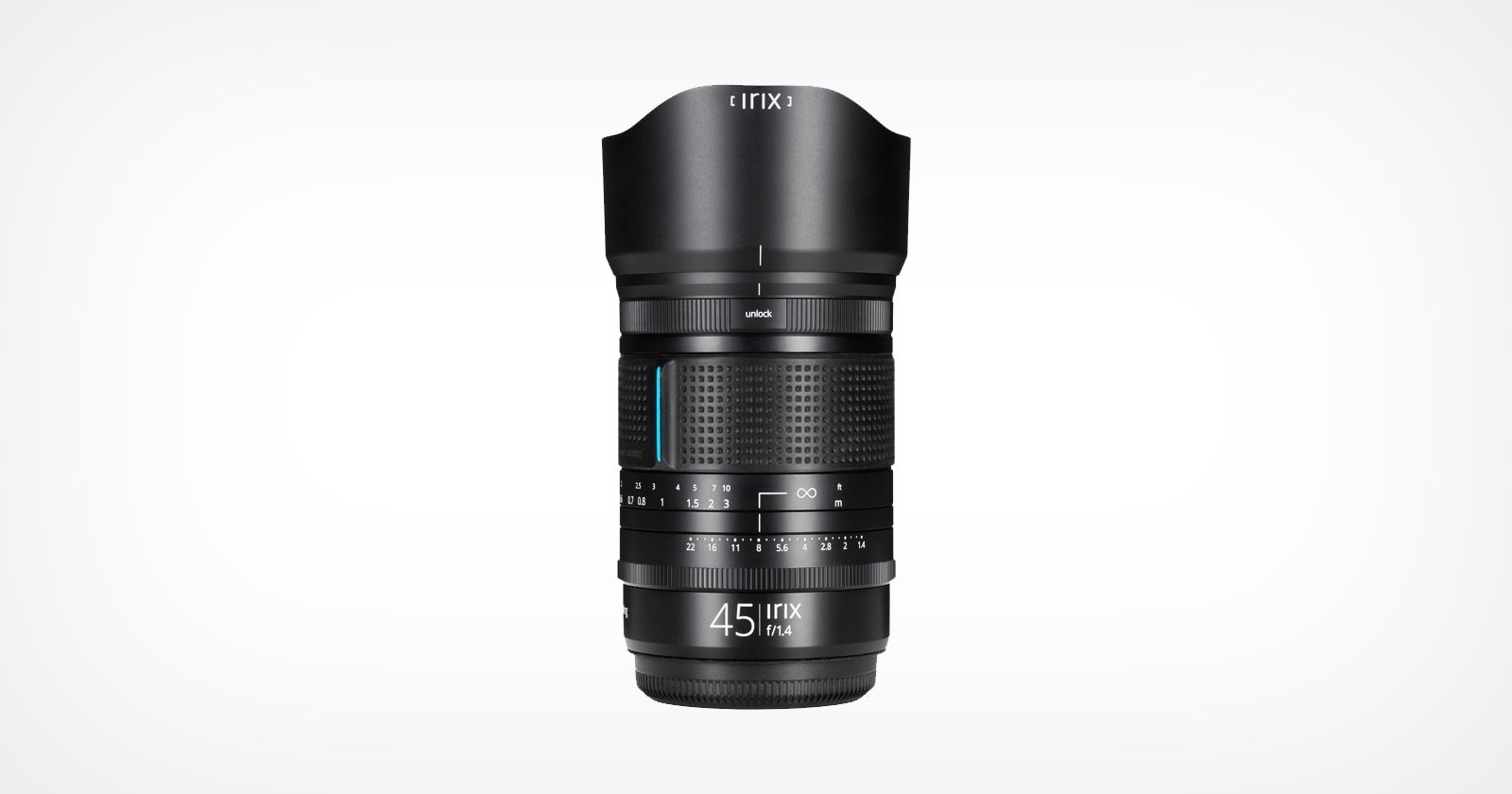 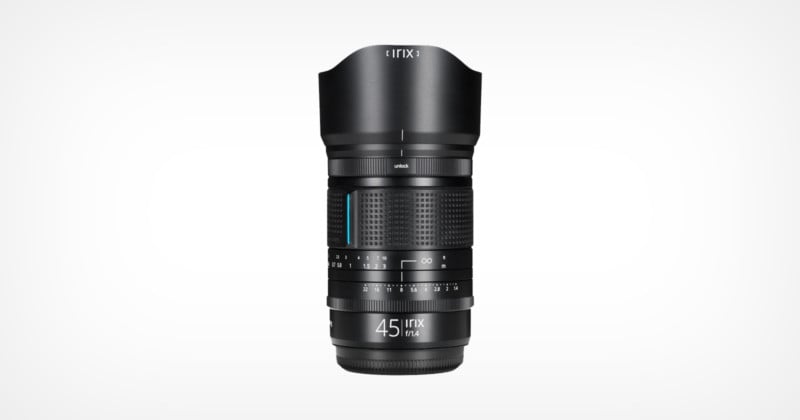 Irix has announced the 45mm f/1.4 Dragonfly manual focus lens for the Fujifilm GFX, which has is equivalent to 36mm on a full-frame camera and very well could be the fastest aperture available for the system.

Irix, which isn’t a particularly well-known brand, promises a high-quality construction that the company says was gained through its manufacture of full-frame lenses. Despite being manual focus only, Irix claims that the mixture of fast aperture and wide focal length makes the lens “extremely practical.” 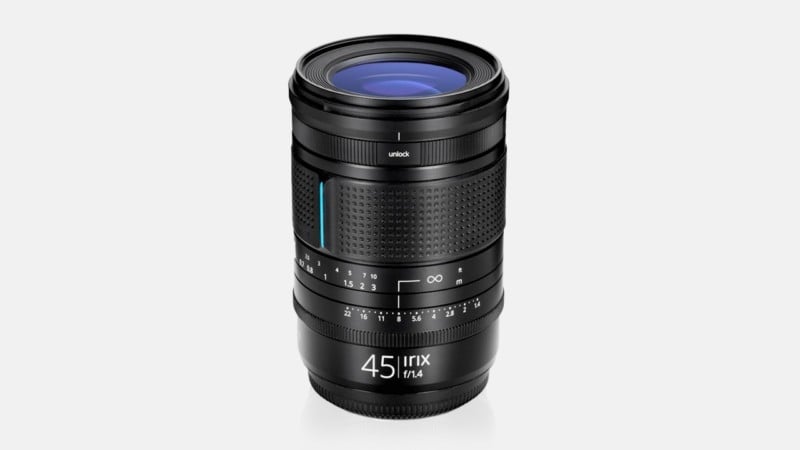 The “Dragonfly” description given the lens is related to its build, which is a combination of reinforced metal and composite elements. Irix says that this combination results in a build that is “extremely durable” and weather resistant. While Irix says that it has employed a sealing system at key positions on the lens, the company doesn’t list an IP rating nor do they specifically use the term “weather sealed” which denotes a certain level of protection. Similar to how Sony describes its cameras and lenses, Irix only says it has “resistance” to the elements. The lens is a fixed length with internal focusing though, so that does provide a better seal than lenses that change their length to focus.

You can see a diagram of the weather-resistant areas below: 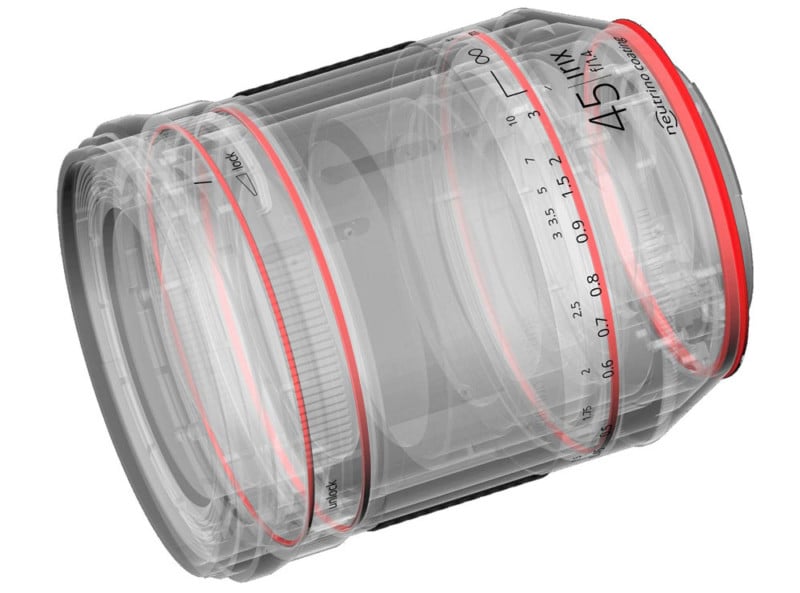 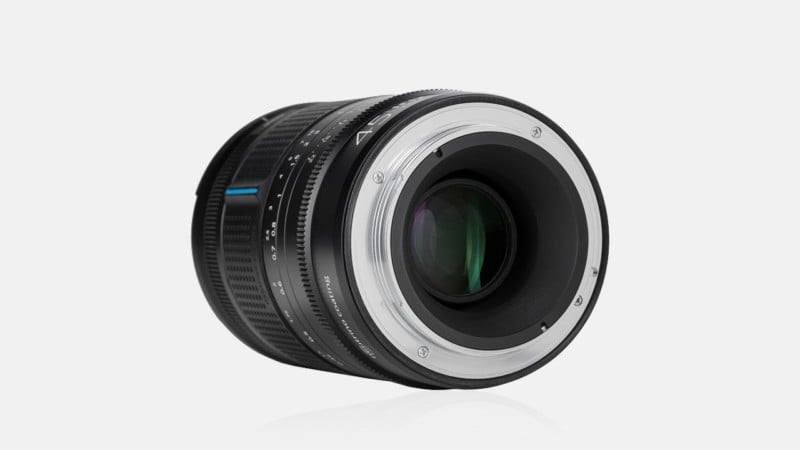 Irix says that the f/1.4 fast aperture is the standout feature of the lens though, promising a unique depth of field that is rarer to medium format cameras than it is for full-frame.

The company says that it developed a focus ring that is “characterized by its high mechanical strength and resistance to adverse conditions. Special texturing allows for reliable and precise focusing, and dedicated embossed dimples allow you to feel the ring’s position even without looking for it- making focusing even easier.” 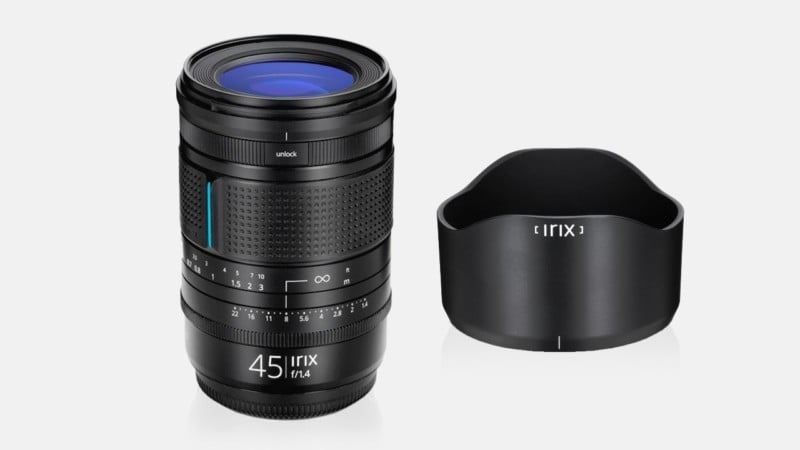 The lens features a nine-bladed aperture and a construction of 11 elements in nine groups, one of which is an aspherical element. Irix claims the lens is prepared to correctly render up to 102 megapixels.

Below are a set of sample images provided by Irix: 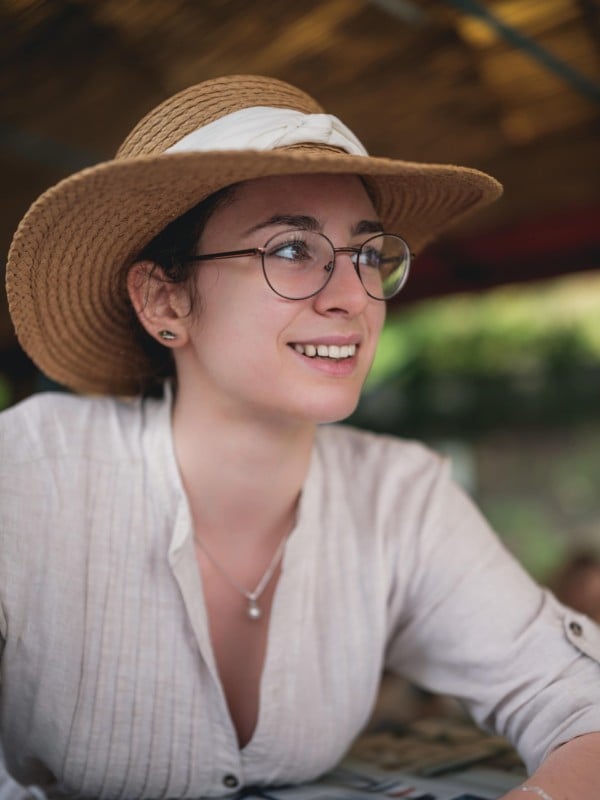 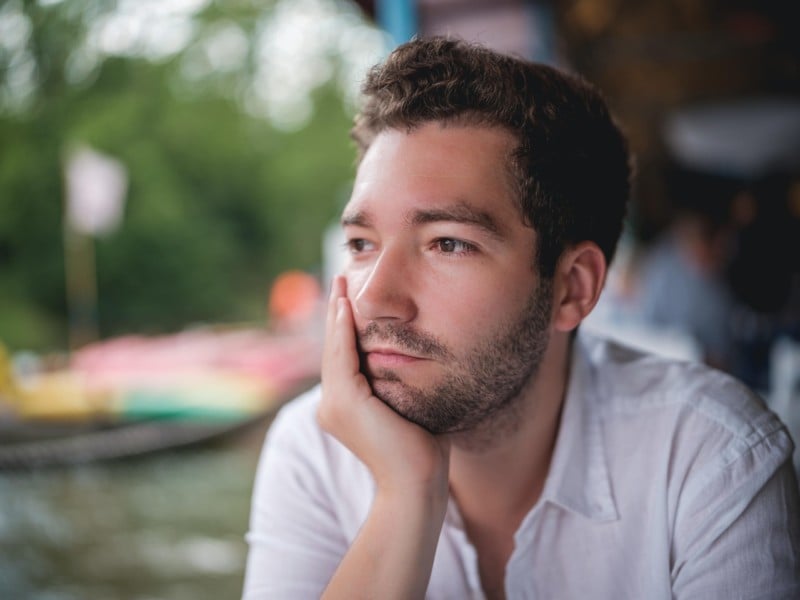 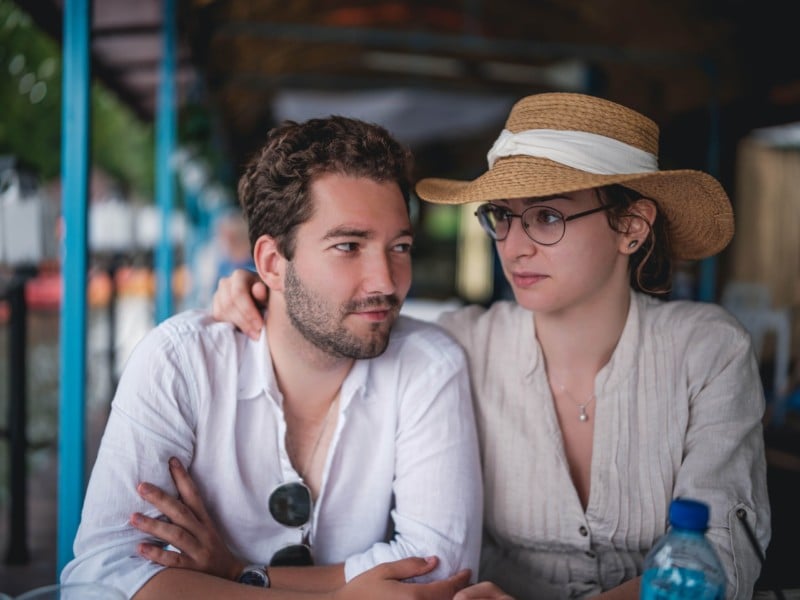 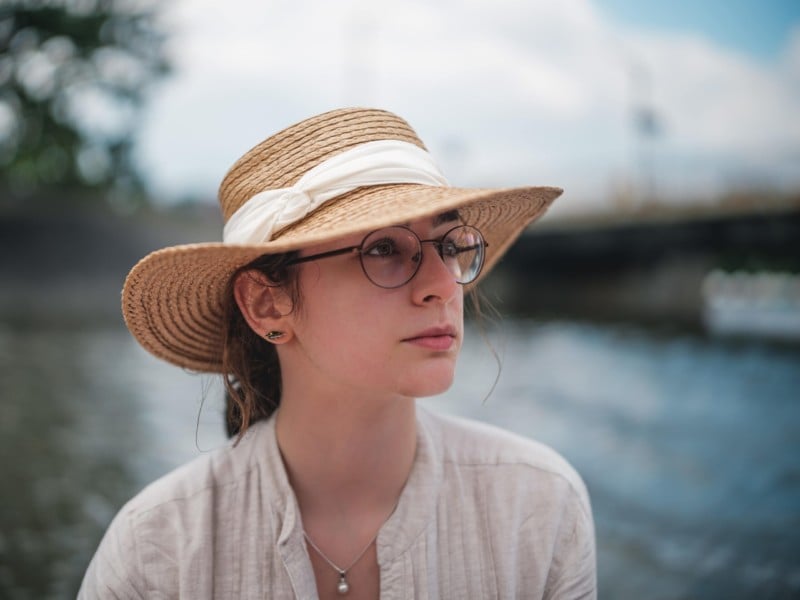 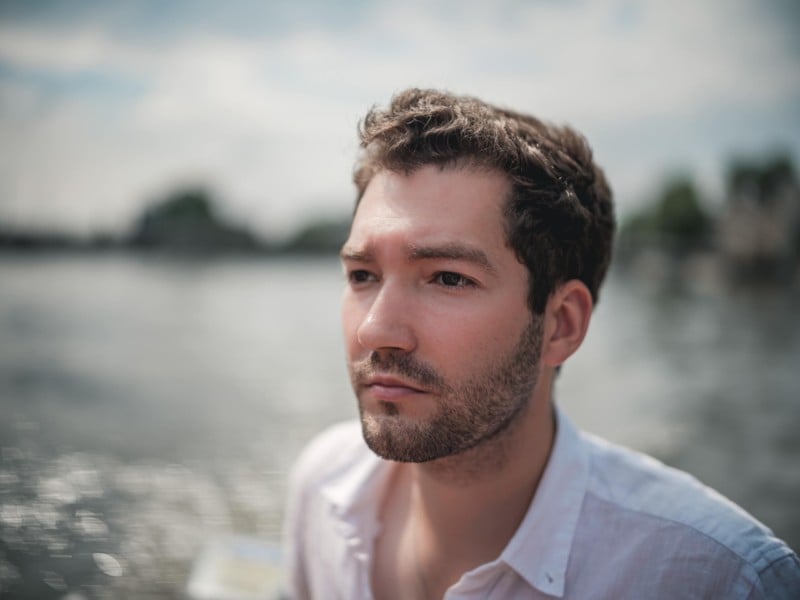 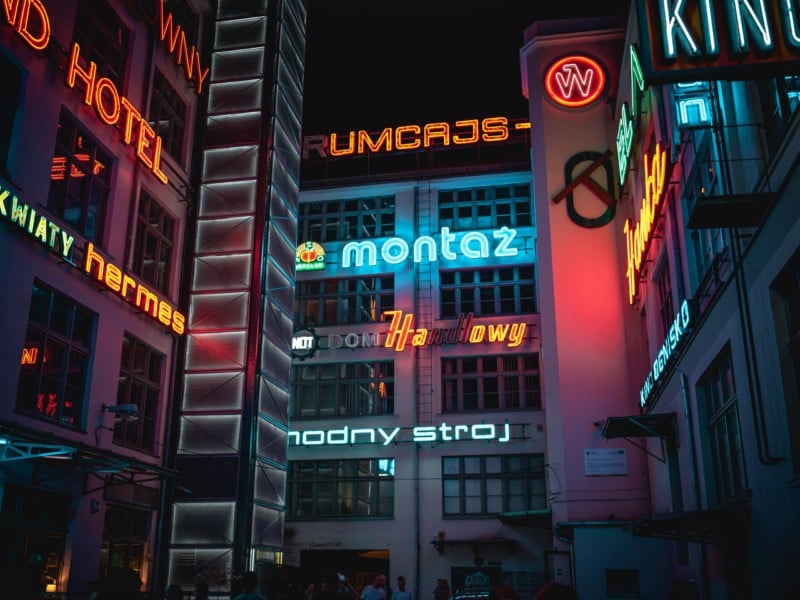 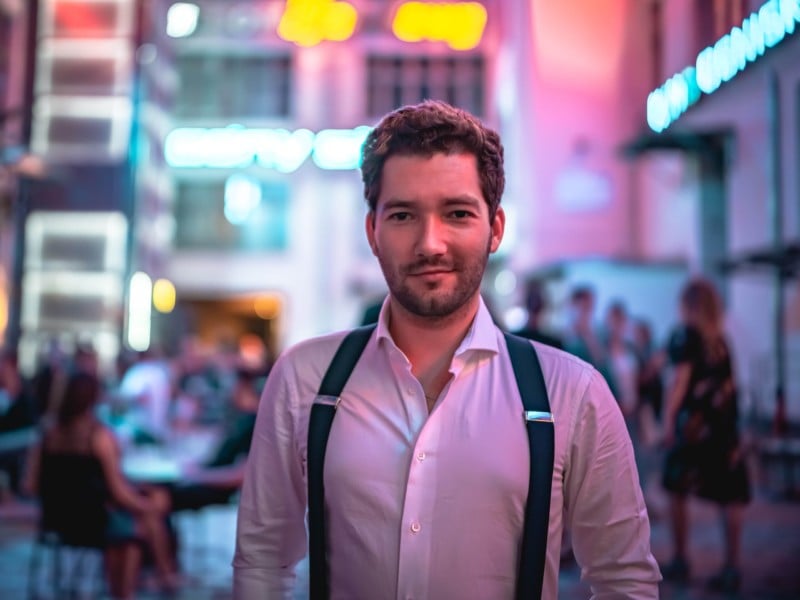 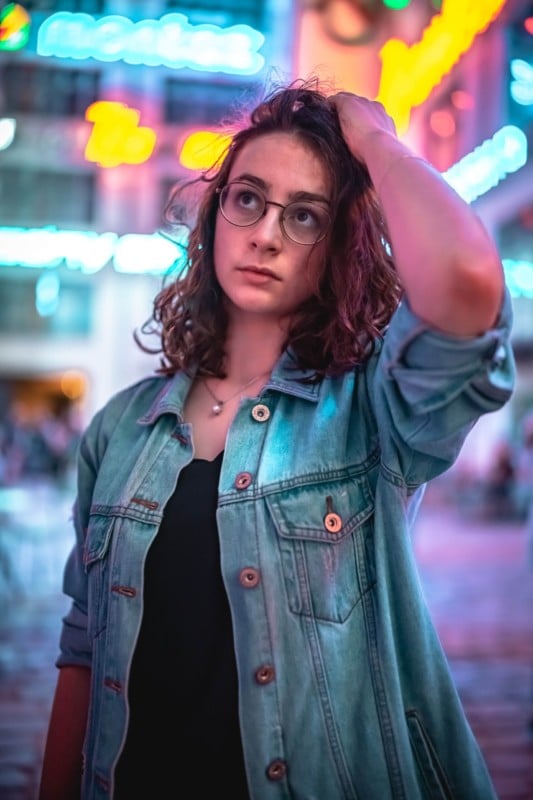 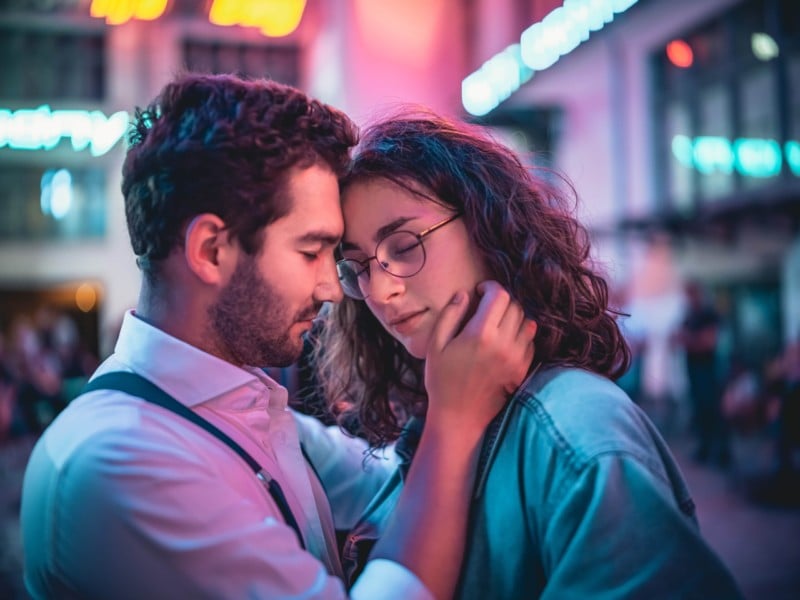 The Irix 45mm f/1.4 lens is available to order directly from Irix for $1,022, though it should become available through Irix’s list of authorized dealers soon.