Fujifilm has announced that their upcoming Fujifilm X Summit is happening on January 27th at 1pm GMT. At the X Summit, Fuji is expected to announce their new 102-megapixel Fujifilm GFX100S camera, along with three new lenses; the GF80mm, XF70mm and XF70-300mm.

There hasn’t been a whole lot of info leaked about any of the upcoming announcements yet, and while I haven’t seen any real photos of the camera leaked, Nokishita has leaked images of the three impending lenses. 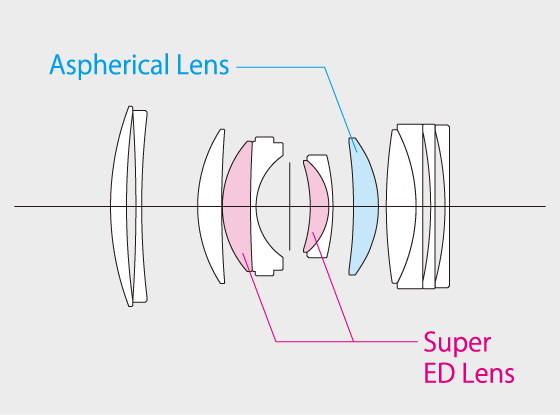 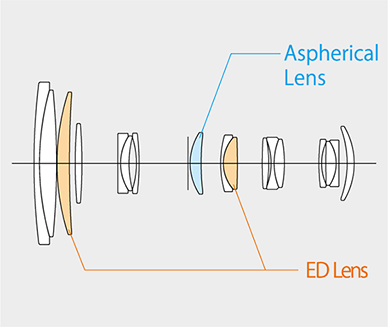 Obviously, these are leaks. So there’s been no official announcement from Fuji yet, and we can’t expect there to be until Wednesday. No expected prices for the lenses have been leaked along with the photos, although the Fujifilm GFX100S camera is expected to cost a fairly modest $5,999.

We’ll let you know as we hear more.