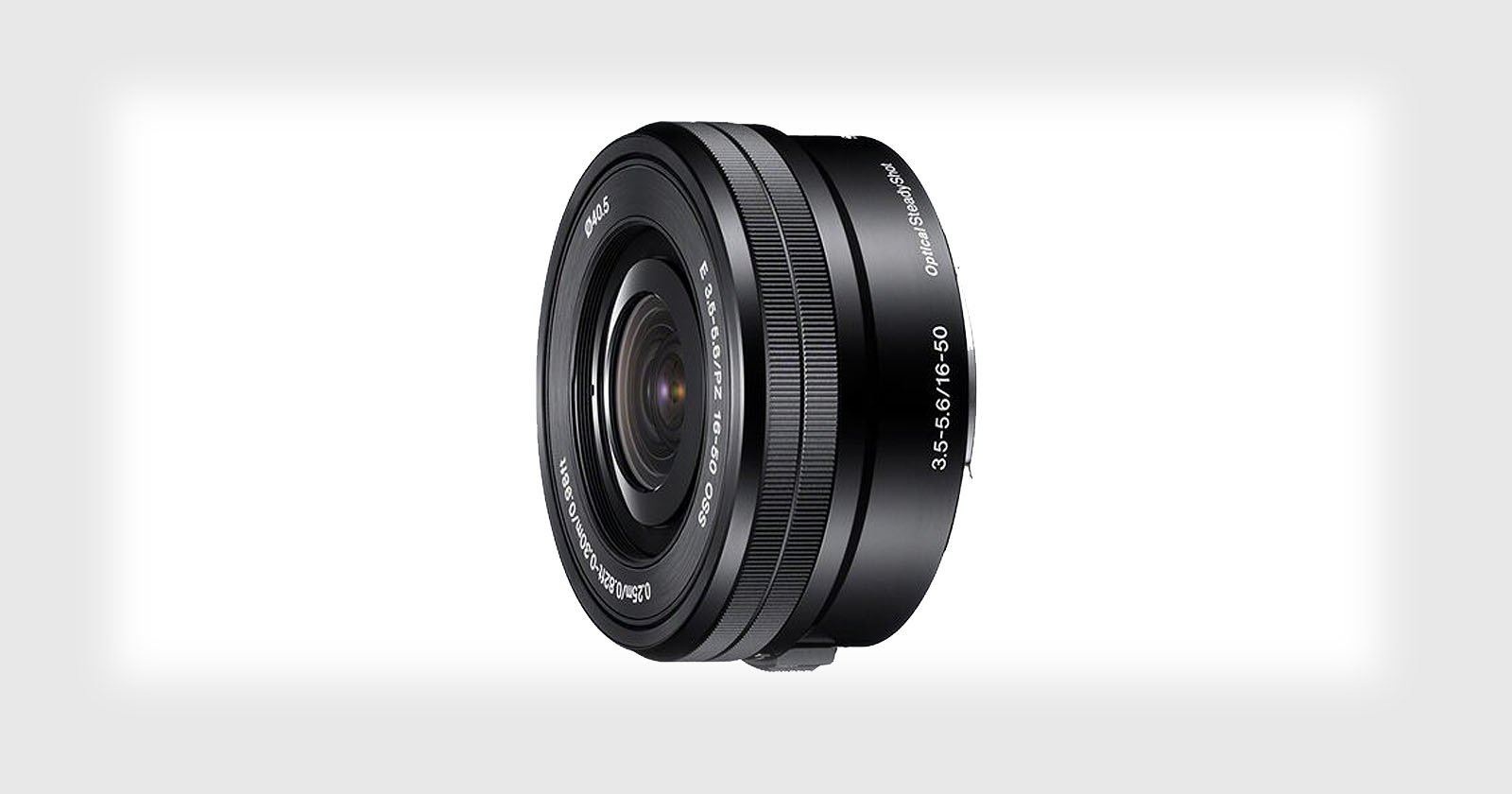 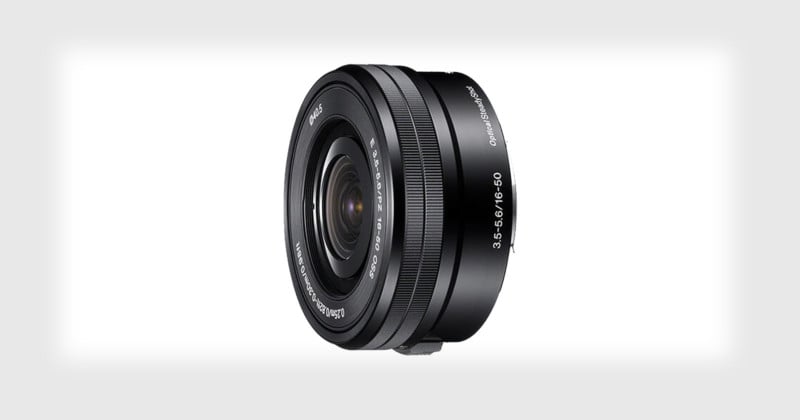 When I was a semi-professional 4×5 landscape photographer I often spent a half-hour shooting a single sheet of film and several hours enlarging it to the best of my ability. I sought the sharpest possible result. And now in the digital age, I still pursue sharp images.

Phillip Reeve writes on his website that he has two hobbies, photography and photographic equipment and they rarely intersect. I too enjoy both creating photos and testing lenses. The two hobbies are different.

My second hobby has led me to discover that lightweight inexpensive lenses perform well at the smaller apertures that I usually choose for depth of field.

I enjoy taking my Sony a6400 along on daily walks and often take the smallest zoom lens available, the 16-50mm. It weighs only 117 grams and is very flat. Photo writers often recommend that you ditch this cheap “kit lens” and replace it with a “real lens”. But in my tests, it matched my best 35mm Zeiss prime at f/5.6 and smaller apertures.

When zoom lenses first became common, I thought they weren’t good enough and only used primes. But with time zooms improved and I learned that they often match or even exceed the sharpness of primes, especially at small apertures and with a bit of sharpening in edit.

I love imatest test results. When first investigating a lens, I Google “lens-name, imatest”. I find that a good starting point. But if lens “A” has imatest result of 2,000 lines and lens “B” tested at 3,000 lines, how do I relate that to my photos? To answer that I seek test pics. Cameralabs and Phillip Reeve offer test pics on and off-center at all apertures. Also, I often shoot my own tests.

My favorite test subject is a sloped shingled roof. As Lensrentals founder Roger Cicala teaches, an oblique shot shows sharpness and field curvature. He also teaches that field curvature is rarely a problem. More about that later. Roger likes to shoot grass and that works, I’ve come to like shingled roofs.

All roof shots except “composition shingles” were made with Sony a6400 and 16-50mm kit zoom.

Sharp lenses capture the grainy quality of the crushed rock on composition shingles. Wood shingles are good too. Another advantage of an oblique subject is that if you miss perfect focus, it’s probably there, a bit higher or lower in your frame.

Recently I shot this roof with several 35mm primes and zooms at all their apertures. I examined the sides of the image to determine at what apertures the sides reach their best sharpness. This was f/5.6 to f/8 for most good lenses and every lens I tested had sharp sides at f/11. My cheap 16-50 “kit lens” surprised me by achieving sharp sides at f/5.6 and smaller when slightly sharpened. That’s excellent.

Crops of test roof. Color shift is present in the entire roof image above

My Zeiss ZA 35mm f/2.8 had sharp sides wide open. When I saw this, I was amazed and delighted. But then I realized that even though this lens has sharp sides wide open, I would usually stop down to f/11 or f/16 for depth of field. And on the occasions when I did use large apertures, I would want soft sides. So the outstanding performance of this lens was of little advantage over lesser lenses.

Why I Don’t Fret About Field Curvature

I usually want depth of focus and use small apertures where field curvature disappears. And if I’m using larger apertures, that is to isolate the central “star” of the shot and I want blur off-center.

The widely accepted definition of a good lens is one that’s sharp over the entire frame at a wide aperture. The ZA 35 mentioned above would be considered “very good” because it achieves that wide open. But I’m happy as long as my lens is sharp over the entire frame at least by f/11. To date, every lens I’ve tested meets that. And because I like light weight, I often walk around with my cheap lenses, which are my lightest.

About the author: Alan Adler lives in Los Altos, California. He has been an avid photographer for 60 years. He is also a well-known inventor with about 40 patents. His best-known inventions are the Aerobie flying ring and the AeroPress coffee maker.