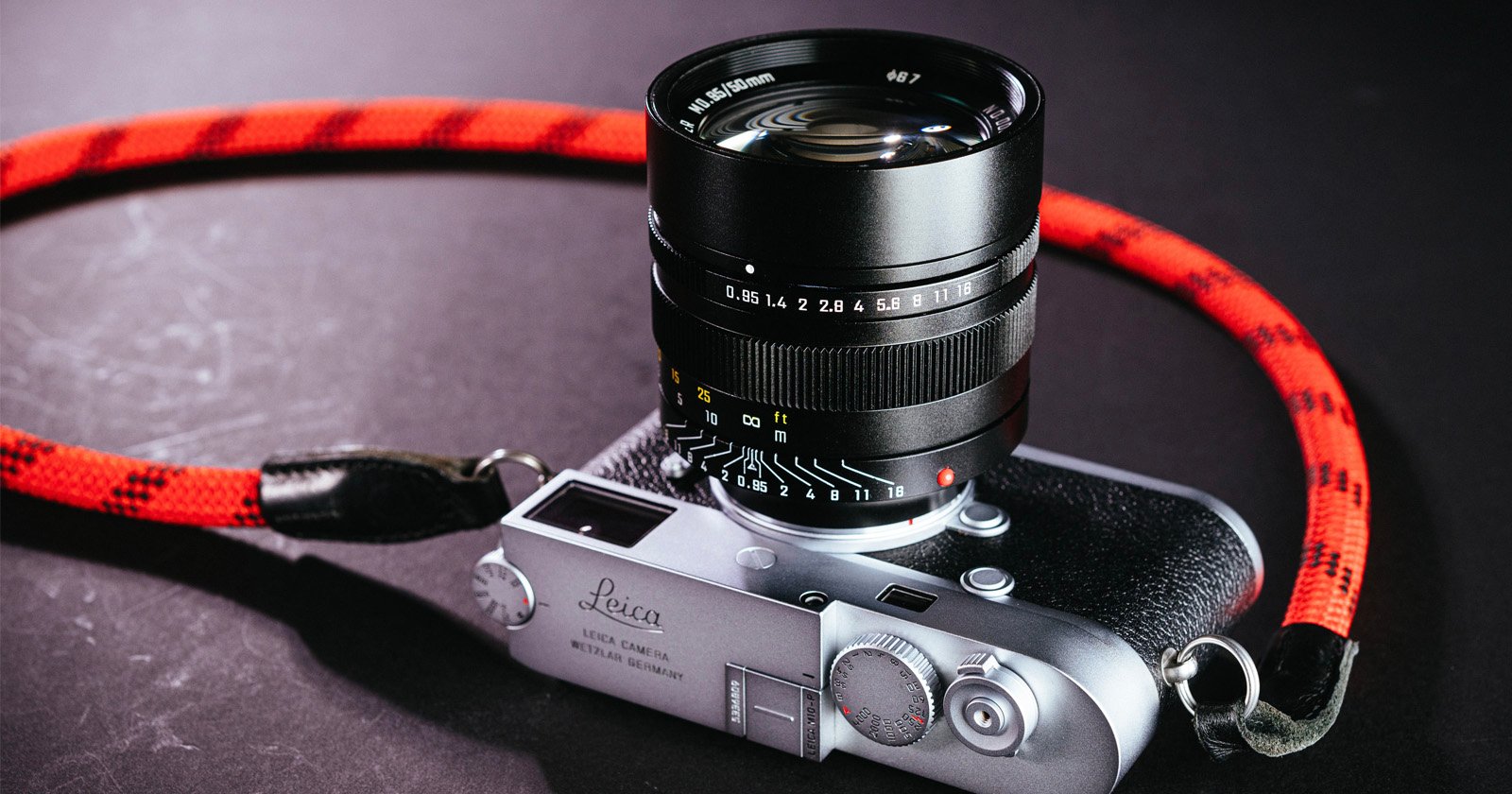 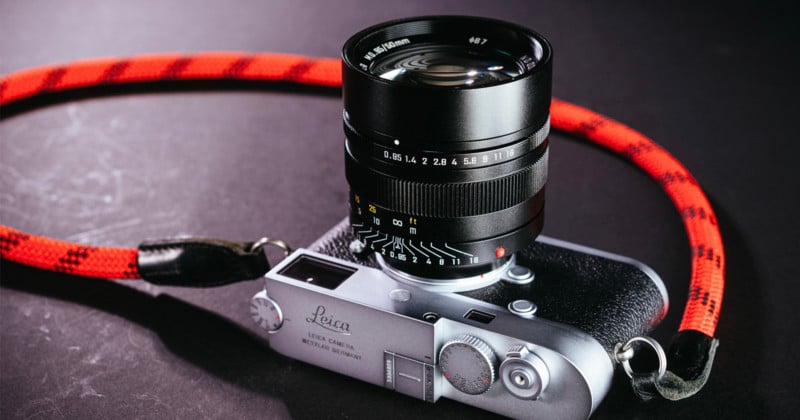 ZY Optics has announced the Mitakon Speedmaster 50mm f/0.95 lens for Leica M-mount cameras, a manual focus lens that not only supports Leica Rangefinder Coupling for focus assistance but also promises to work with third-party autofocus adapters made for Nikon Z or Sony FE cameras.

This latest 50mm f/0.95 for Leica M-mount joins ZY Optics other 50mm f/0.95 lenses for Canon RF, Nikon Z, and Sony FE, but improves on the optical formula. It features a nine-bladed aperture and is constructed of 11 elements in eight groups and features two extra-low dispersion elements and one ultra-high refraction element. The company says the changes to the optical arrangement bring “high definition sharpness” even at its wide-open aperture. 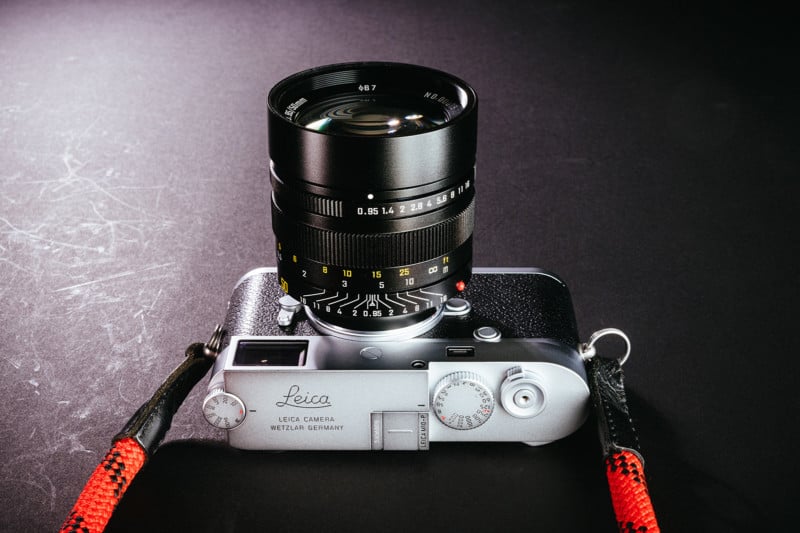 ZY Optics says that color fringing and chromatic aberration are both “greatly suppressed” thanks to the inclusion of those extra-low dispersion elements, and the color the lens renders has been calibrated to “manifest a greater contrast on Leica cameras.” 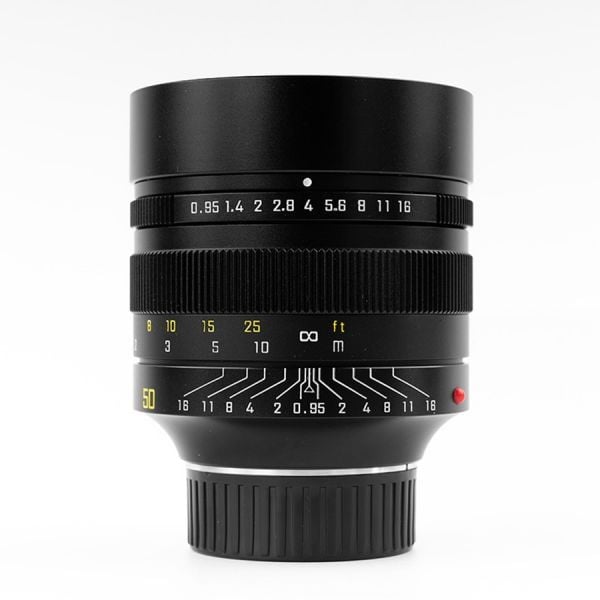 The company claims its lens is far superior to its competitors.

“Unlike other f/0.95 lenses where the sharpness is only optimized at certain distances, the new Mitakon 50mm has an outstanding sharpness at both portrait distances as well as infinity, making it one of the most versatile 50mm lens in the market,” ZY Optics claims.

As mentioned, the Mitakon Speedmaster 50mm f/0.95 lens works with Leica’s unique Rangefinder Coupling system, which allows for more accurate and quicker focusing performance despite being a manual focus lens. ZY Optics also promises that the Megadap MTZ11 and Techart TZM-01/LM-EA7 autofocus adapters are supported by the Mitakon Speedmaster, which allows it to be used with autofocus on Nikon Z and Sony E-mount cameras.

Below are a few images shot with the lens: 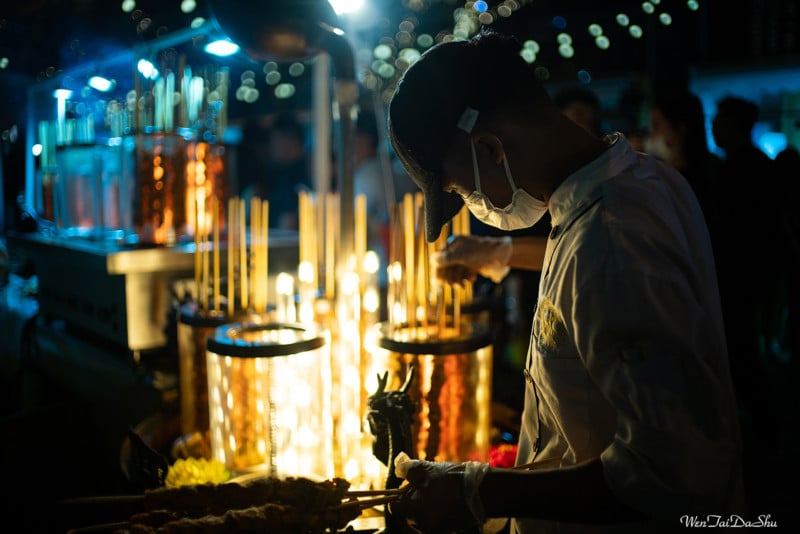 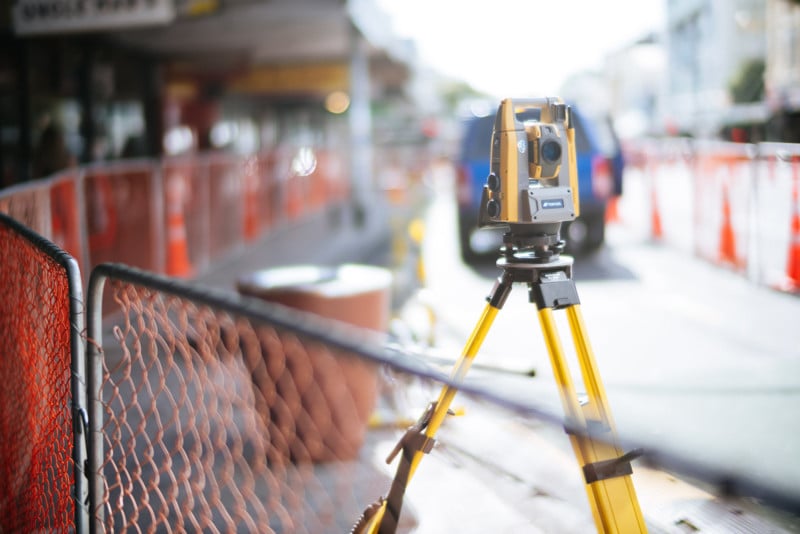 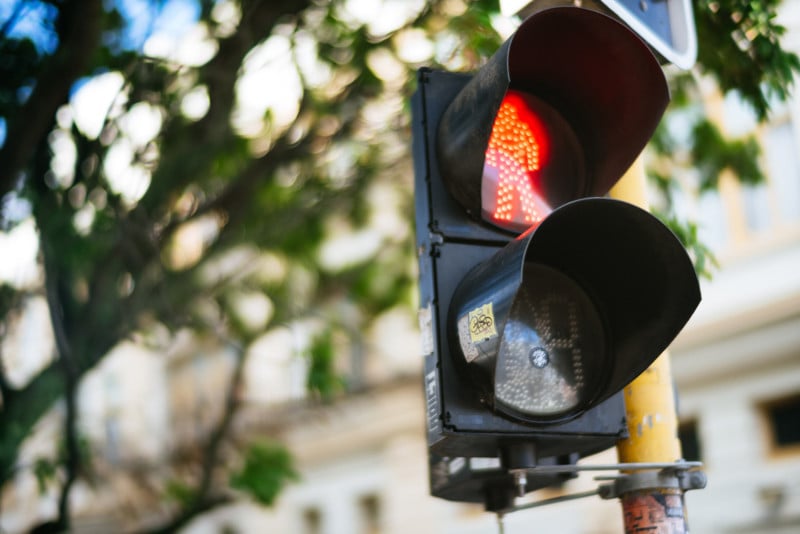 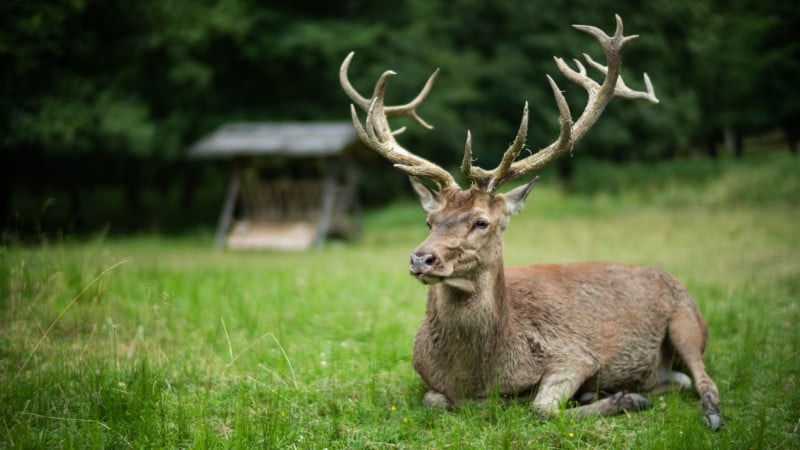 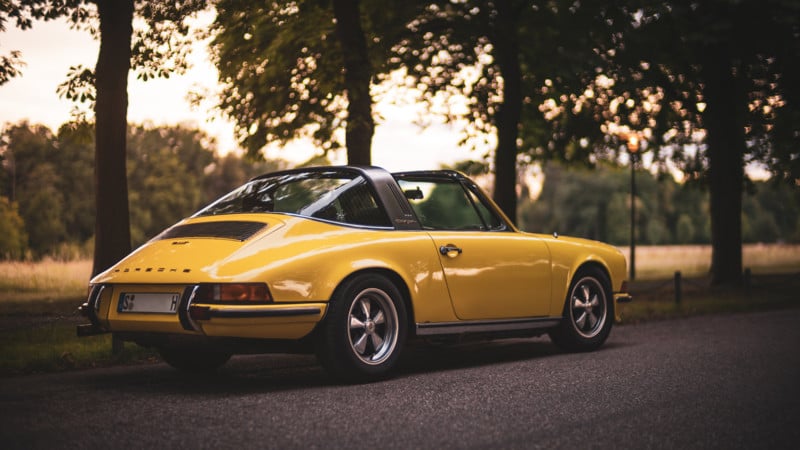 The Mitakon Speedmaster 50mm f/0.95 is available in either matte black or silver for $799 from the ZY Optics online store.

UV Filter: Should You Use One on Your Camera Lens?
M2 Pro Mac mini Review: Mac Studio-Level Power at a Lower Price
💡 Turn On Headlights In Photoshop!
Can You Find the X? Photographer’s Gigapixel Images Contain Hidden Code
The Sword-Billed Hummingbird: A Knight of the Andes