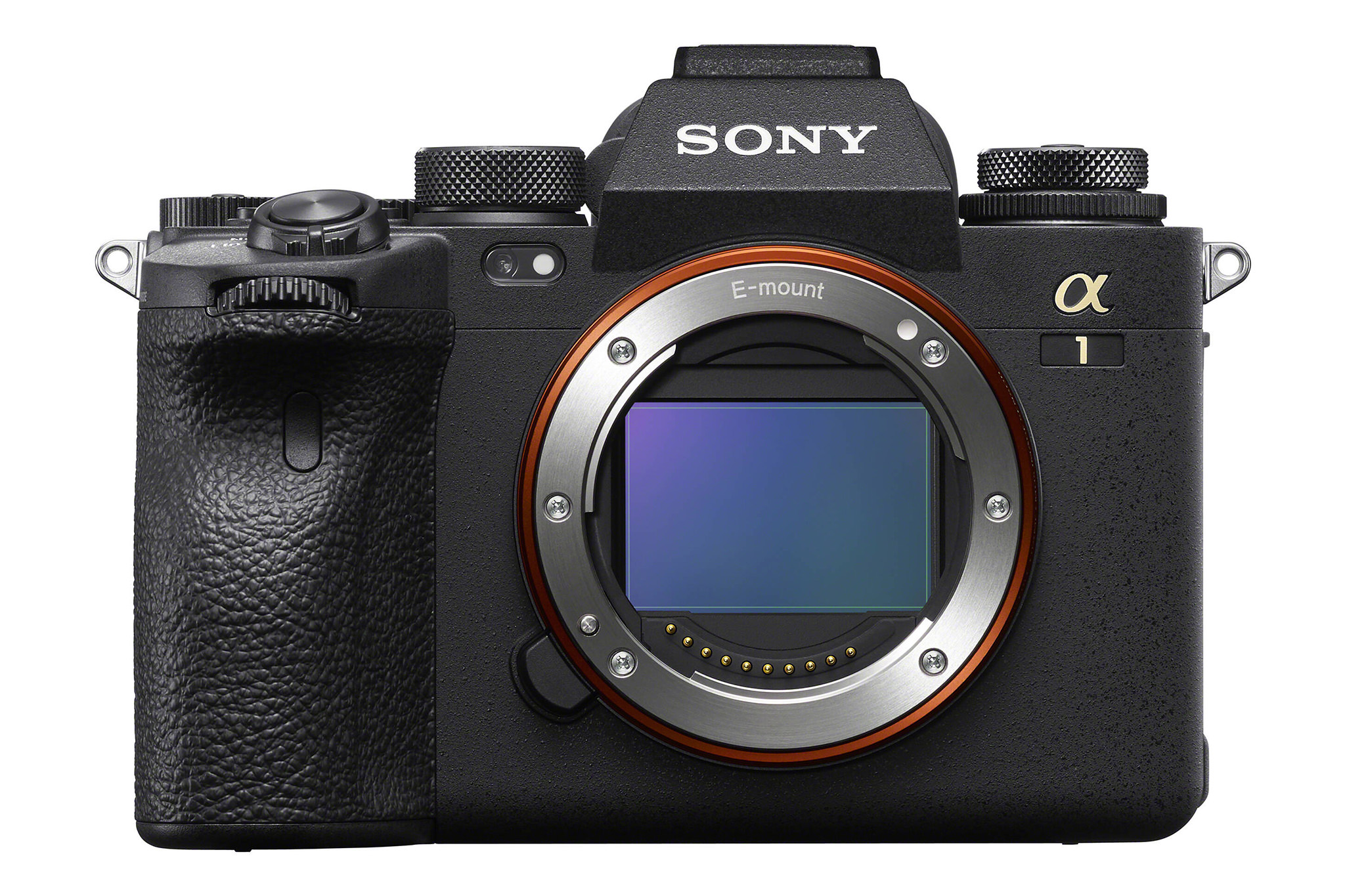 Today is a big day in the photography world because Sony announced its flagship mirrorless camera, the Sony Alpha 1. The “one to rule them all”, the Alpha 1 is an absolute monster of a camera that is designed to compete with the likes of the Nikon D6 and Canon 1D X Mark III. Sporting a 50.1 MP full-frame Exmor RS BSI CMOS sensor, dual BIONZ XR processors that are capable of handling 8K videos, 30 FPS blackout-free continuous shooting speed with full-time autofocus, a 759-point hybrid autofocus system, and advanced subject tracking capabilities (including bird autofocus), the Sony A1 is the new generation of mirrorless cameras that pushes the entire industry forward.

The Sony A1 is a clear example of what we can anticipate from mirrorless technology in the future. In so many ways, it is a giant leap forward that pushes the boundaries of technology. Being able to shoot 30 frames per second continuously in full 50 MP resolution is something we have never experienced before – in some ways, this is a game-changer for certain types of photography.

While Sony can’t claim the crown of being the first 8K video camera (the Canon EOS R5 took that one last year), it still has very impressive video specs. In addition to 8K 30p shooting, the camera can manage 4K 120p 10-bit video recording internally, as well as 16-bit RAW output via HDMI, which puts it in line with some of the best video cameras on the market.

What’s incredible, is that Sony was able to squeeze all this tech into such a small camera body. The A1 is similar in its size to the Sony A9 II, which makes it significantly smaller and lighter than the Nikon and Canon flagships.

Another exciting feature we’ve never seen before is the new 9.44 million-dot OLED electronic viewfinder (EVF) with a 240 FPS refresh rate, which offers the best viewfinder experience among all mirrorless cameras. And with the dual processors, the Sony A1 should be able to handle anything you throw at it without blackouts or delays.

Similar to its predecessors, the A1 sports a 3.0″ tilting LCD screen, Bluetooth and Wi-Fi connectivity (2×2 MIMO support), wireless remote control, and file transfer capabilities. Storage-wise, the A1 has dual memory card slots, both of which support high-speed CFexpress Type A or SD UHS-II memory cards.

Lastly, the new A1 also shows us the new ergonomic design of the future alpha-series cameras. The top of the camera has been redesigned with a brand new dial that allows to quickly toggle between different shooting and autofocus modes – a much-needed feature for an action camera.

If you are wondering about the cost of the A1, being a flagship camera with so many groundbreaking features, it is priced accordingly. The Sony A1 will retail for $6500 when it is released in March 2021.

Obviously, there is a lot to like about this camera, and this is perhaps one of the most exciting camera releases of this decade – it is a clear demonstration of the possibilities of the mirrorless system. What’s most exciting for me personally, is that this move will push all other camera companies to innovate. Canon, Nikon, Panasonic, Fujifilm, and others will be pressured to up their game with their upcoming camera releases…

Leica 24-70mm f/2.8 Versus Sigma 24-70mm f/2.8: Is There a Difference?
To the Guy Who Accused Me of Faking My Macro Photo
Retro Review: The 2001 Canon PowerShot Pro90 IS
The Best Macro Lenses for Nikon
When will DSLRs become obsolete?