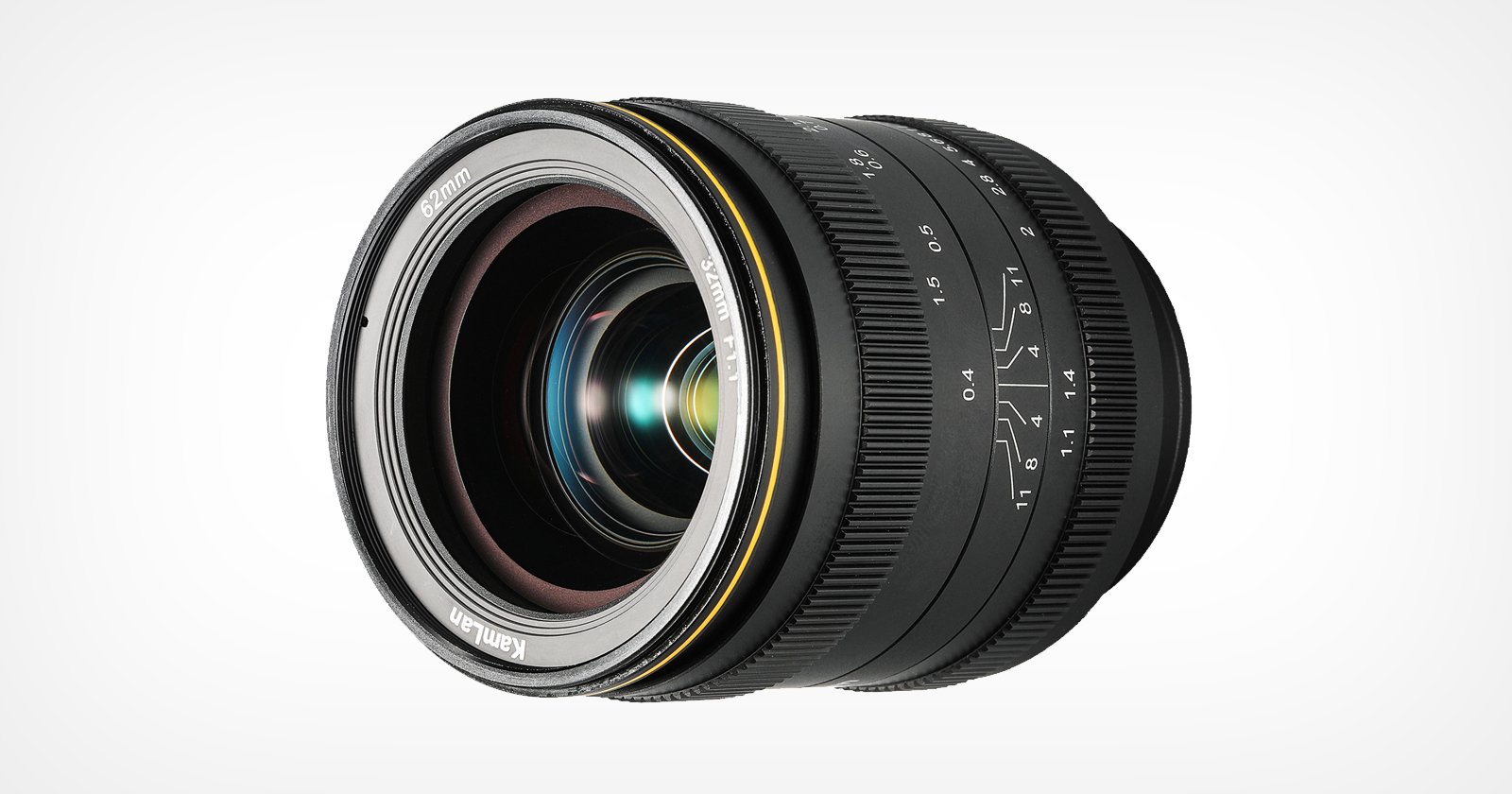 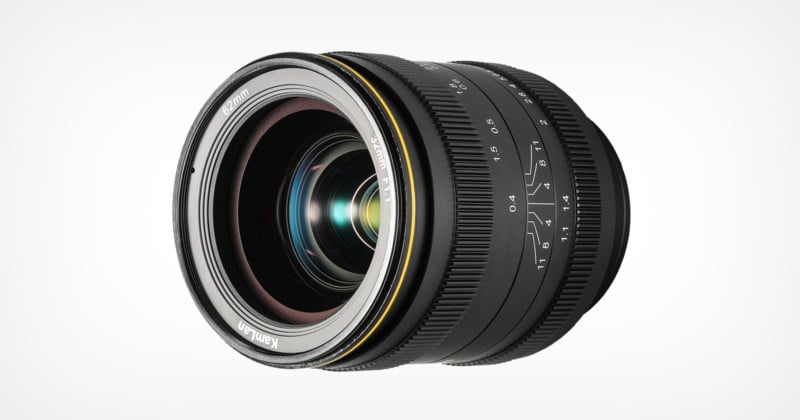 KamLan, a Chinese lens manufacturer, has announced the release of the KL 32mm f/1.1 lens. The optic will be available for multiple APS-C mounts and Micro Four Thirds on February 12. It will retail for about $300.

KamLan has stated the lens will be available for multiple mounts: the APSC mounts of the Canon EOS-M, Fuji X, and Sony E as well as micro four thirds.

The company says that the construction of the lens features nine elements in seven groups, five of which are high-refractive class. It also features an 11-bladed diaphragm and a minimum focusing distance of 40cm (~15.75 inches). The aperture ring is clickless and features a range of f/1.1 through f/11, and the filter thread measures 62mm. 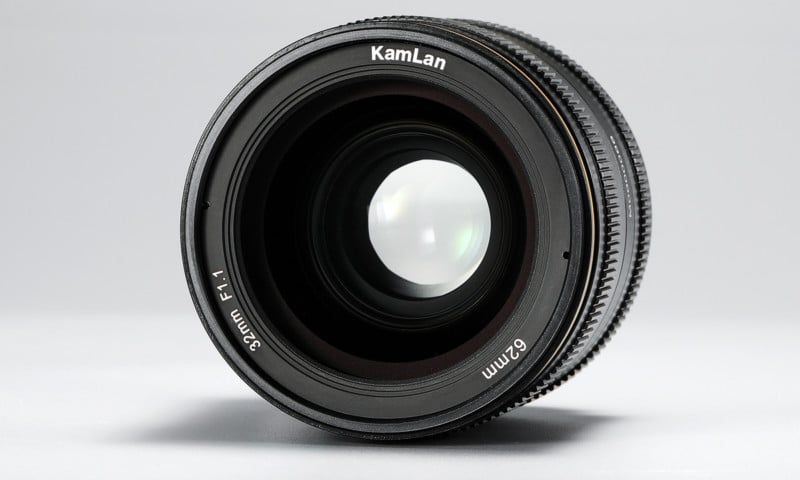 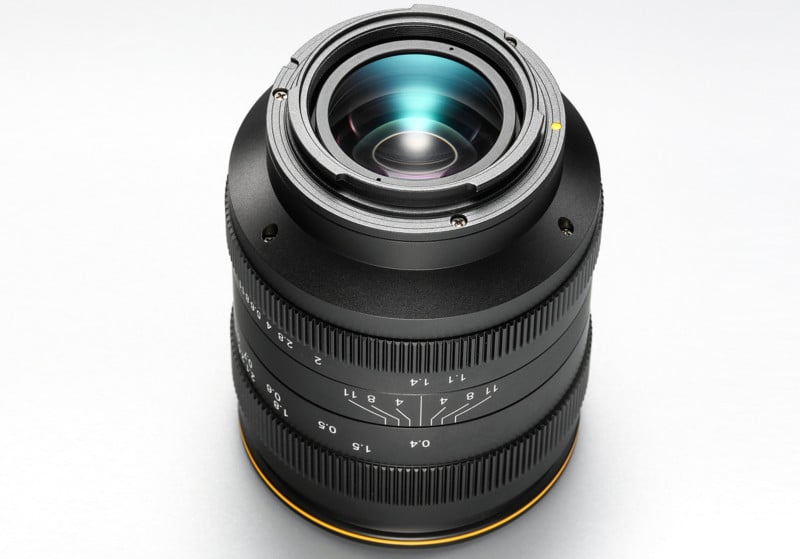 The 32mm focal length translates to about 50mm on APS-C cameras and around 64mm on Micro Four Thirds. Below are a couple samples that KamLan provided to show the lens’ image quality: 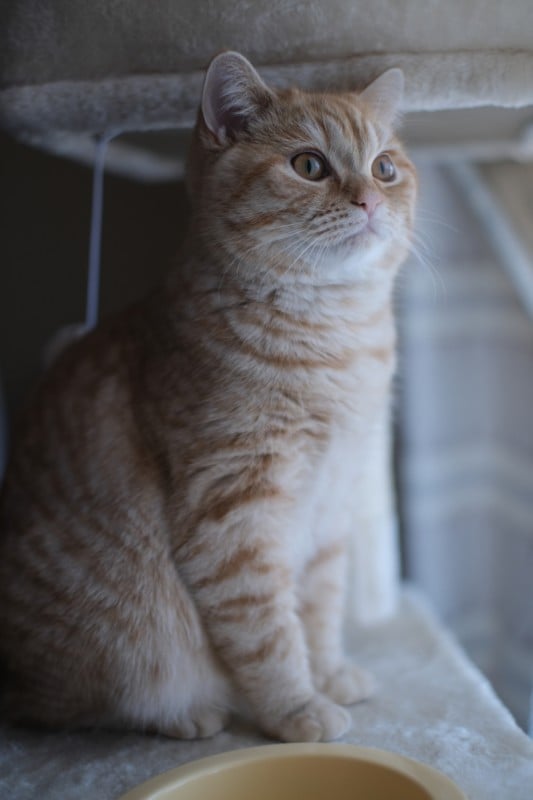 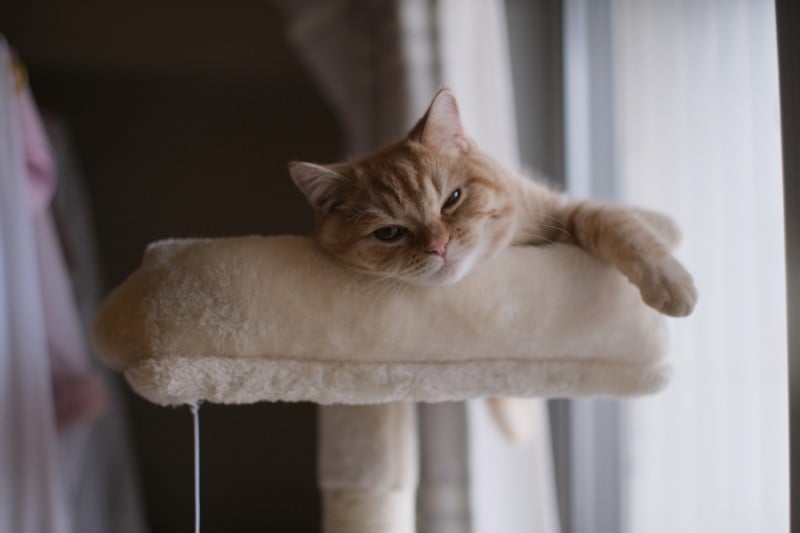 KamLan has stated the lens will not include a lens hood. The KL 32mm f/1.1 should be available to purchase directly through the company’s online store when it launches on February 12.