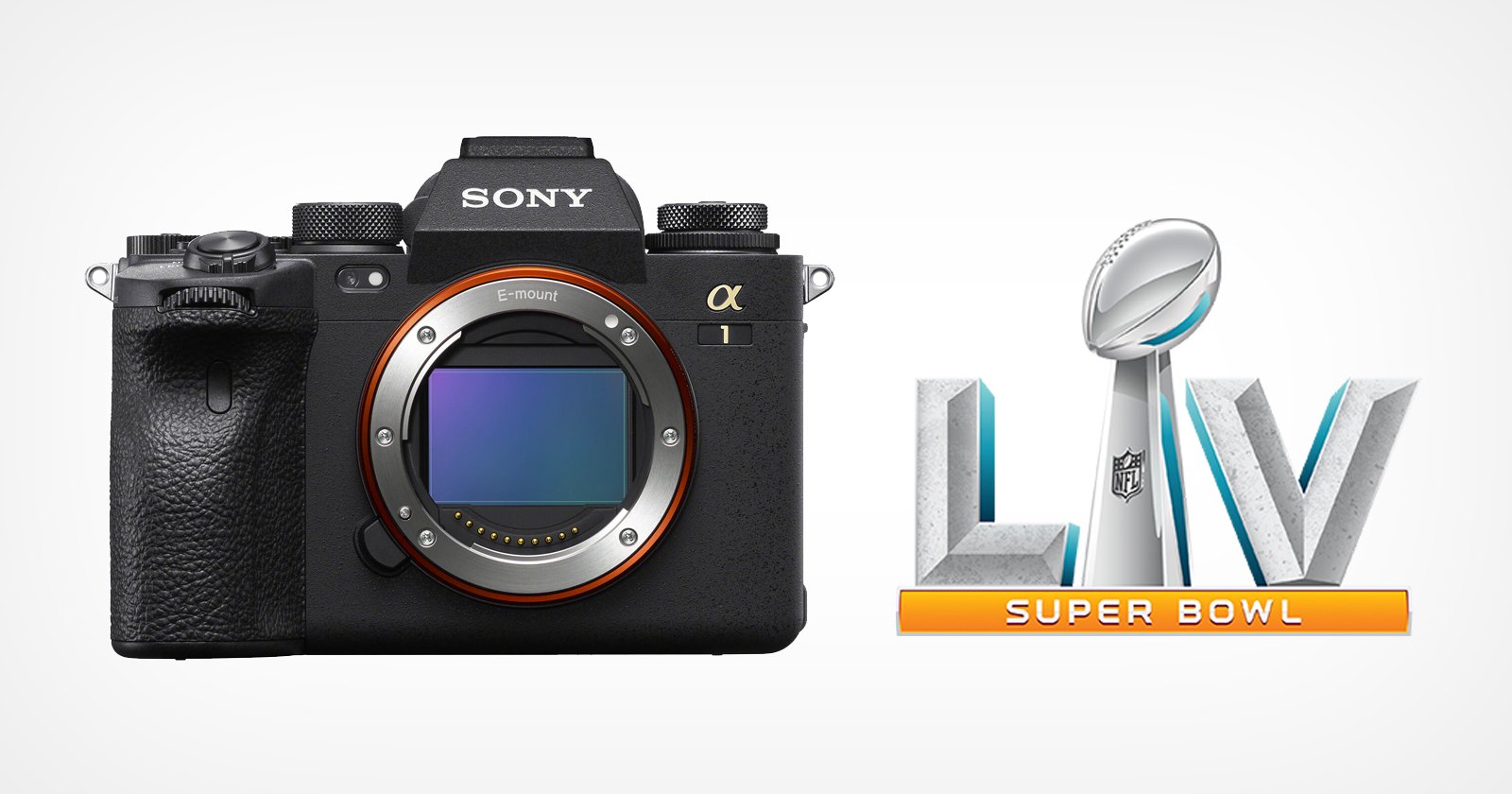 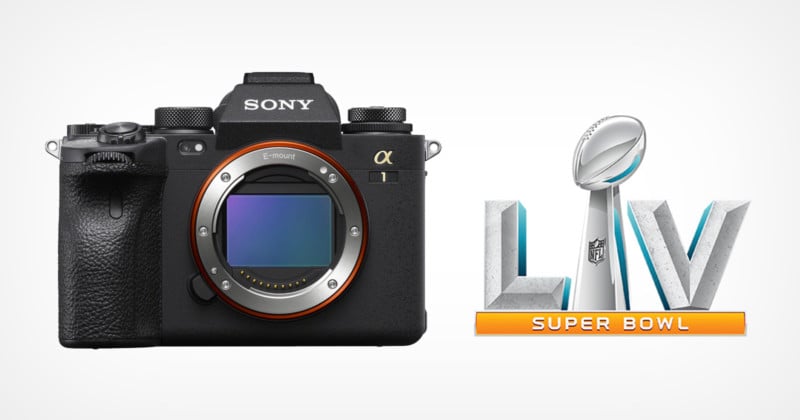 CBS Sports is wrapping up preparations for the production of Super Bowl LV, and the newly-announced Sony A1 looks to be a last-minute addition into the equation.

In a detailed story on SportsVideo, Jason Cohen, the Vice President of Remote Technical Operations at CBS Sports, says that the A1 will likely see itself on the field in the MoVi steady camera rigs that have been providing an unusually shallow depth of field of both touchdowns and sideline activity.

Those particular shots have became the focus of significant social media buzz when they were first rolled out mid-season and were captured with a Sony A7R IV.

“The operator has been blown away by how cool it is and how fast the autofocus is,” says Cohen. “He said it’s amazing because he literally just touches a screen to select the subject that he wants it to focus on and it is instantaneously locked in the focus.” 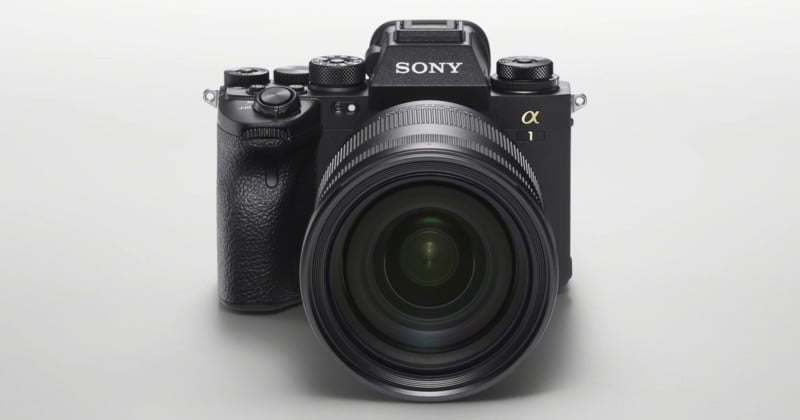 This praise for the A1 isn’t a feature unique to Sony’s latest flagship, but the hype surrounding a camera that boasts both 50-megapixel still image capture at up to 30 frames per second along with 8K video capability and 4K capture at up to 120 frames per second has been hard to ignore. Cameramen who are given the opportunity to use a company’s latest are likely to take the chance.

All that said, it is incredibly unlikely that the most the camera can output will be used by the camera crews, as broadcast coverage of NFL games rarely exceeds 720p (games streamed on Amazon Prime are broadcast in a higher-resolution 1080p feed).

According to SportsVideo, the sideline Steadicam rigs will also be complemented by traditional HD cameras, three of which will have Canon’s CJ20ex5B handheld lens, whch is noted for its versatility as having both a wide-angle as well as a 20x zoom.

Seven family session tips: Posing, choosing an appropriate location, and more!
Some Pixel 7 Cameras are Reportedly ‘Spontaneously’ Shattering
Adobe May Be Using Your Photos to Train its AI
Perspectives in Lightroom
My Setup for Bird Photography with a Flash