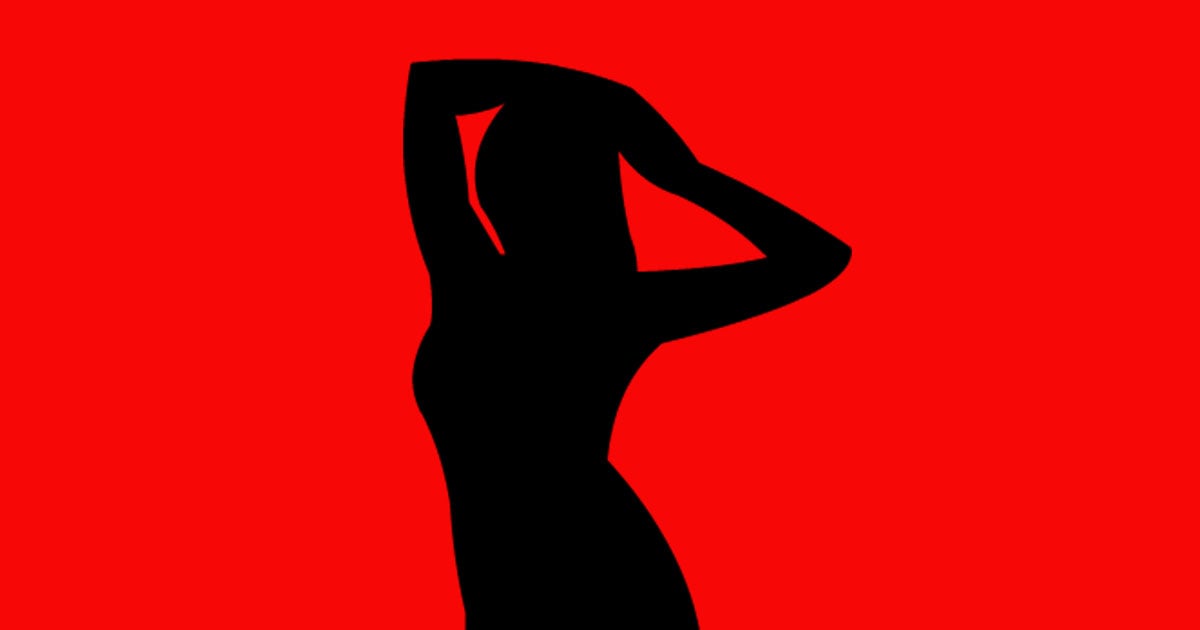 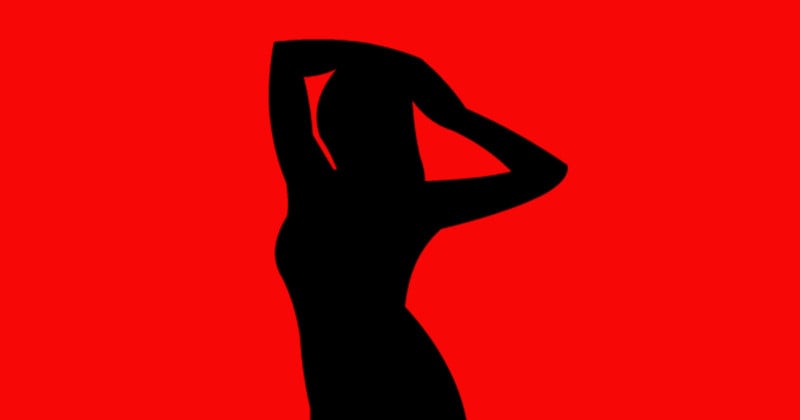 The #silhouettechallenge is a trend that has been going viral on TikTok as of late that involves dancing provocatively as a silhouette while the details of your body are mostly obscured by a red filter. But beware: creeps are using software and editing techniques to remove that red filter, meaning your trendy video may reveal much more than you intended it to.

The Silhouette Challenge started as an idea to promote body positivity. Participants, the majority of which seem to be women, first film themselves (most commonly in a doorway) fully clothed to a remix of Paul Anka’s classic song “Put Your Head on My Shoulder.” When the “drop” comes in the remix, the video cuts and is replaced with a red filtered view of the person’s silhouette dancing. To create a better silhouette, participants generally dance in various states of undress, assuming that the red filter protects their privacy.

here’s a tutorial for anybody wanting to do the #silhouettechallenge pic.twitter.com/KnYuarZkBj

As the #silhouettechallenge took off on TikTok, some people discovered that the red filter could be reduced or removed by fiddling with common image/video editing adjustments such as color, saturation, contrast, and brightness.

Tutorials on doing this to #silhouettechallenge videos then began popping up on YouTube and across the Web.

Others began taking to social media to warn people about this risk. Here’s a warning shared by photographer Kai Lee:

♬ Put Your Head On My Shoulder – Giulia Di Nicolantonio

“Be cognizant of what you’re wearing before you actually do all the editing for the final product because anyone can take those images and easily revert them back to the original,” Lee says.

Internet services such as Google and Reddit are actively working to block the uploading of edited #silhouettechallenge videos.

“TikTok videos that contain nudity can not be re-uploaded to YouTube, as they violate our adult content policies,” a Google spokesperson tells Rolling Stone. “Additionally, we will remove content uploaded to YouTube that has been altered to reveal participant’s bodies in a way that was not intended by the original uploader.”

If you’re ever thinking about using clever editing techniques to obscure anything sensitive in a photo or video you post online, you should think twice and operate with the assumption that your privacy isn’t as protected as you think.

(via Rolling Stone via DIYP)

Image credits: Header illustration based on image by Lantay77 and licensed under CC-BY-SA-3.0.