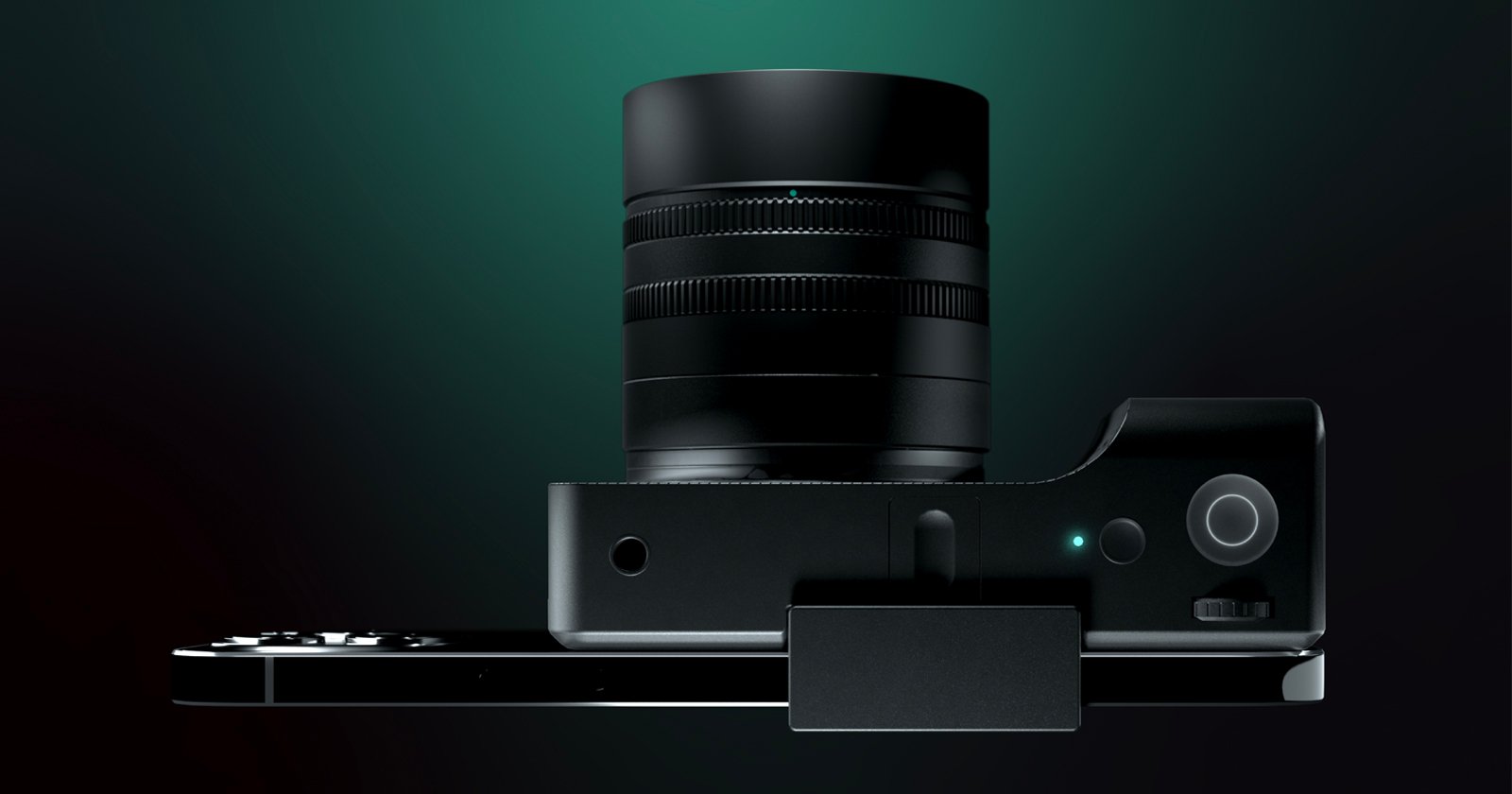 In an attempt to bridge the gap between the power of computational photography that is backed by artificial intelligence and the physical benefits of larger sensors and optics, Alice Camera was born. The device promises to bring the benefits of both formats into one device.

Alice says that its unique selling proposition is that it plans to harness the computational photography that is seen in the latest smartphones and apply it to professional quality optics and larger sensors. In this case, the Alice Camera is using a Micro Four Thirds sensor and interchangeable optics to offer a much larger light-gathering system that it can then apply constantly-evolving artificial intelligence to. 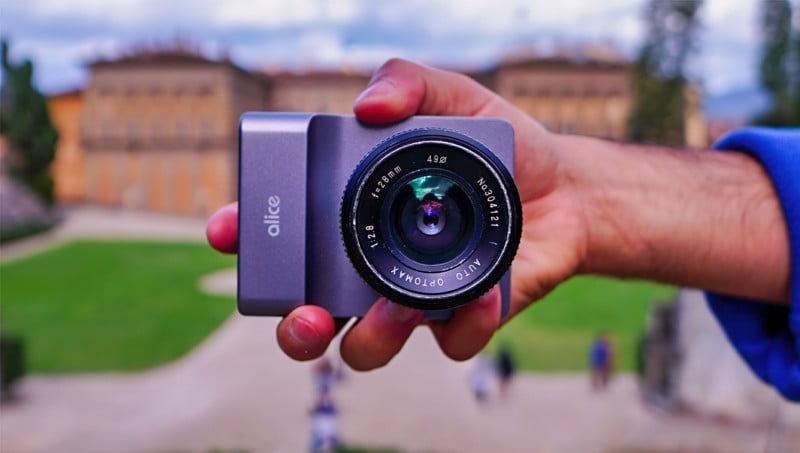 Alice says its sensor is the same quad-bayer, dual native ISO Micro Four Thirds sensor found in the Panasonic GH5S, which means it’s especially suited to better low light performance. And while it isn’t quite going to give you the highly-sought-after bokeh of a full-frame camera, it will be a noticeable improvement over what a smartphone camera can capture, with the benefit that it will also be real bokeh, not artificially defocused.

The audience here is clearly those who are interested in photography as a hobby and notice that they could be getting more out of the craft than what the smartphone offers them but also do not have much or any experience with a full-size camera. According to Alice, full-size cameras are slow, challenging to learn, and expensive, which makes them not ideal for the average content creator. 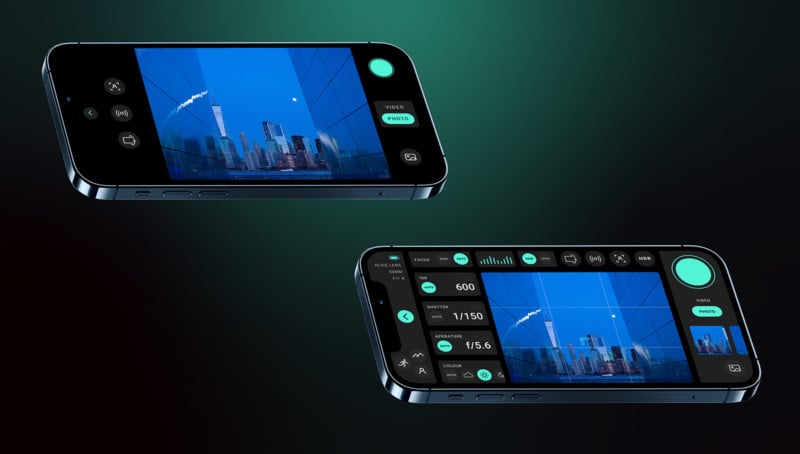 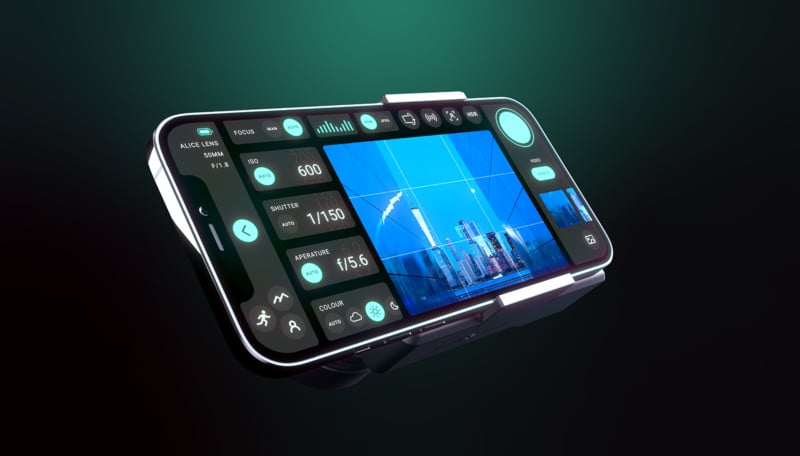 The Alice Camera is powered by Google’s AI Tensor Processing Unit (TPU) which was specifically developed to act as an AI accelerator for neural network machine learning. Alice says that with the Google TPU at its core, the camera is capable of constantly learning and providing a better shooting experience to everyone who uses it.

The Alice Camera also has a reprogrammable chip optimized specifically for high-resolution video processing, which is fast and able to accept regular updates to allow it to get even better. 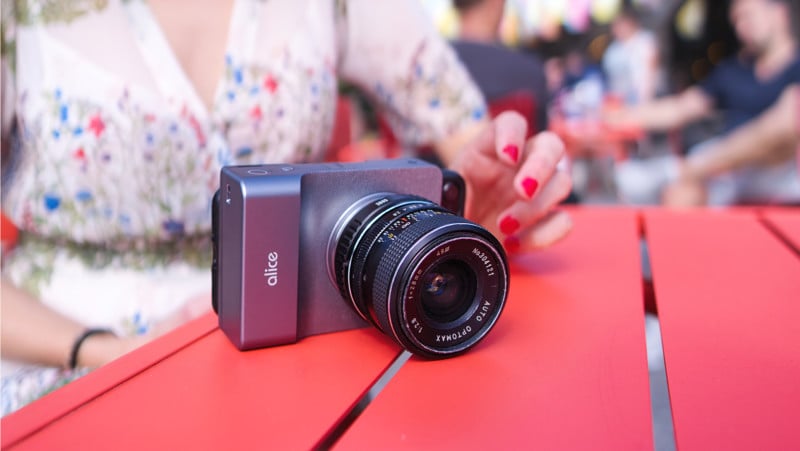 “Our patent-pending technology allows you to automatically adjust and improve focusing, exposure, colour, night-time shots, object tracking, stabilisation, scene recognition – everything to give you the best shot straight out of camera, so you can focus on composition,” the company writes.

The camera uses what Alice describes as “cutting-edge end-to-end deep learning techniques” to automate focus, exposure and color balance. Those algorithms are trained on a vast number of images and continue to learn over time. Alice also integrates advanced AI and multi-shot HDr to improve dynamic range and low light performance even further. 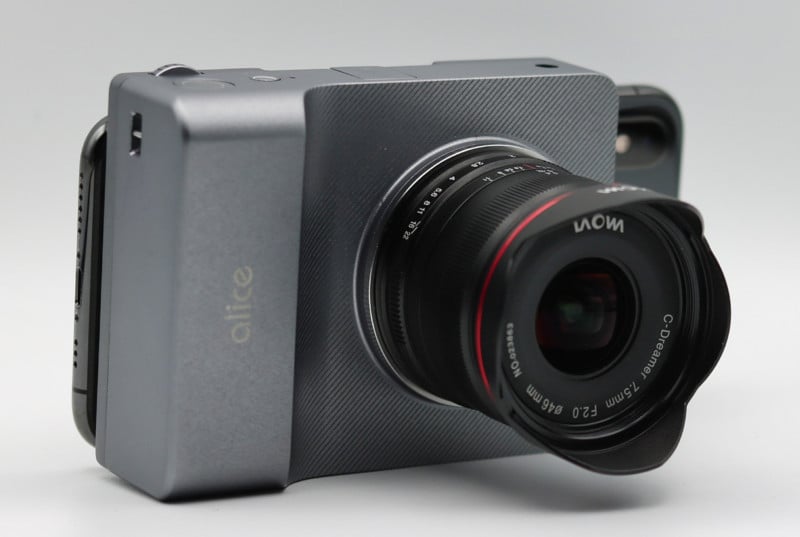 “The algorithms are conservative by default and designed to give you more control over your creative process,” Alice continues.

Alice also integrates electronic stabilization if needed which is fully customizable to allow you to control the strength of the effect and therefore the amount of cropping it uses to achieve a smooth result. And thanks to Google’s chip, the Alice Camera also has object tracking and scene recognition, which Alice says will only get better over time as it adds more subjects and objects that it can recognize.

The camera supports live streaming of course. The company also claims to make post-production faster and easier which therefore means fewer steps between capturing content and sharing it. Part of the appeal of smartphones is the near-immediate ability to share content online, and Alice clearly understands this. While many cameras now offer features to link phones to them, the process is still clunky and slow. Alice appears to be removing those barriers by fully integrating the smartphone experience into using the Alice, however, you do not have to use your phone with the Alice in order to use it. 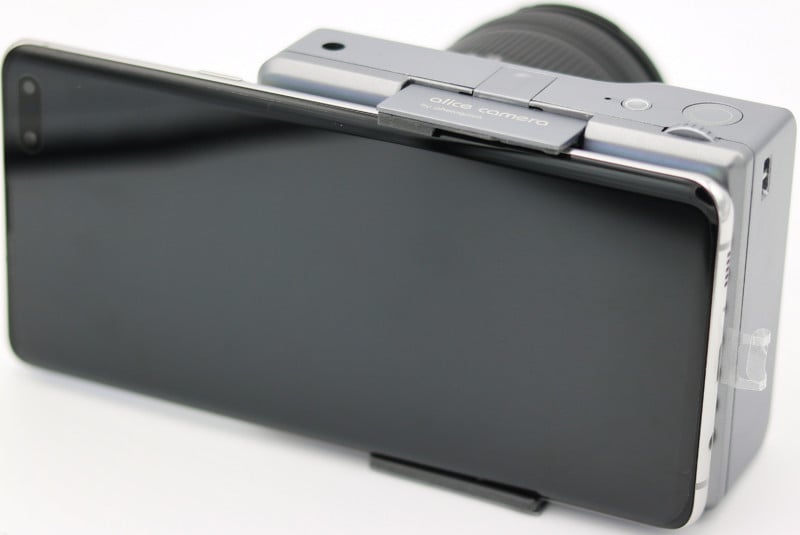 This feels well balanced between a full-featured camera and the experience of smartphone photography.

The founder of Photogram, the parent company of Alice Camera, Vishal Kumar says that his team began working on the deep learning pipeline that supports the Alice camera over a year ago. Now the company is backed by the United Kingdom Government’s Innovation Agency and is working with ex-Dyson product designers and one of the top electronics manufacturers in the United Kingdom.

By being upfront with the teams that are backing Alice Camera, it’s clea that Kumar is very serious about growing the business and investing in this concept of a hybrid smartphone/full-camera.

Photogram AI first started talking about its computational camera back in September of last year, promising that it planned to deliver the finished camera after crowdfunding by the summer of 2021. That timeline has shifted a bit and the company now expects to deliver by October if the IndieGoGo is successful. The initial quoted retail price of £750 (~$955) has not changed, however. That said, the company is offering the camera at a discount for backers of the crowdfunding campaign: the base model Alice Camera can be backed for £550, or about $758.

The company says that the camera can be pre-ordered via IndieGoGo, but PetaPixel would like to remind readers that crowdfunding campaigns are not pre-order platforms. There is always an element of risk involved with backing crowdfunding projects, and first-time campaigns from unproven manufacturers are especially risky. Back with caution.