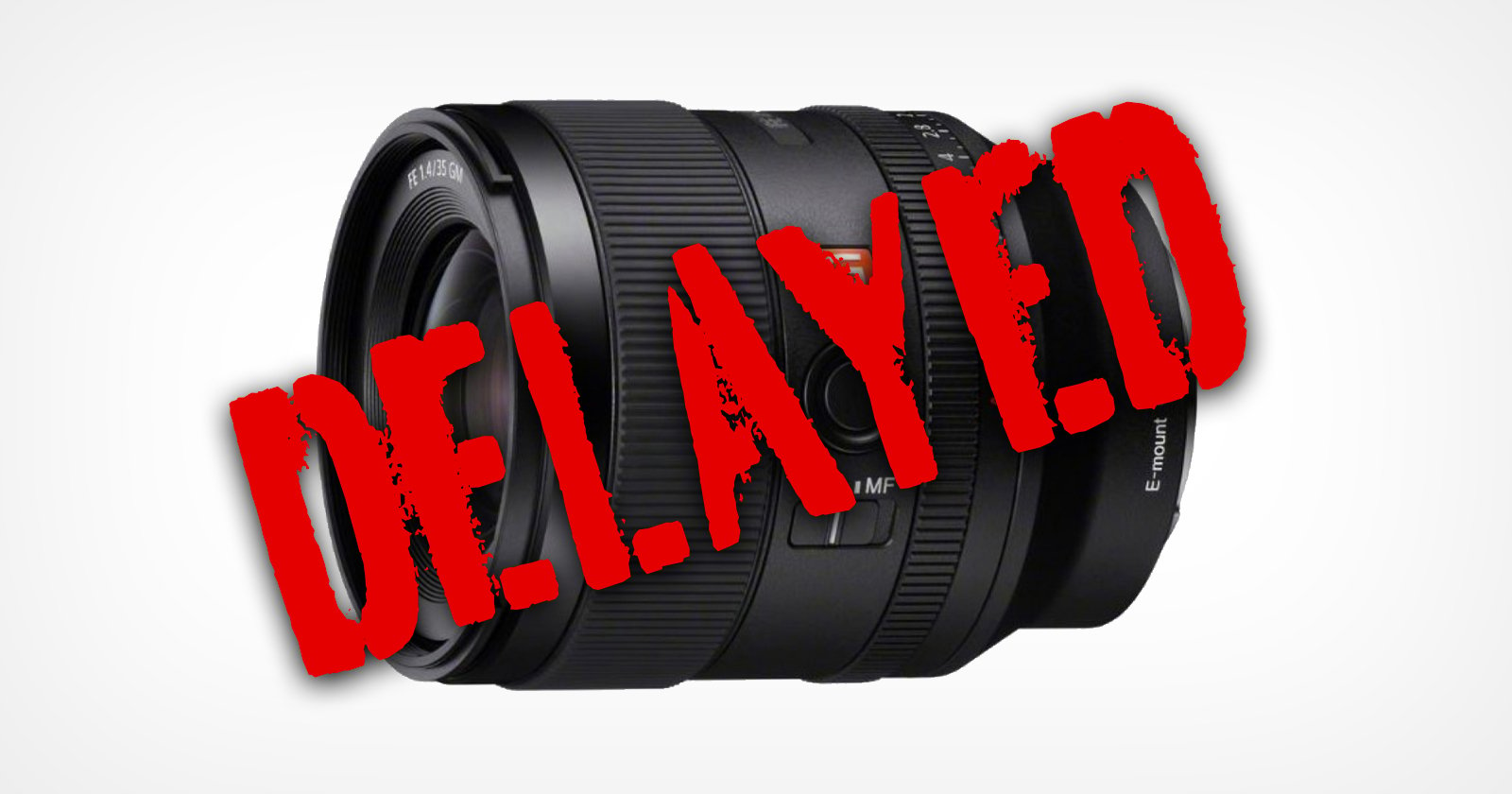 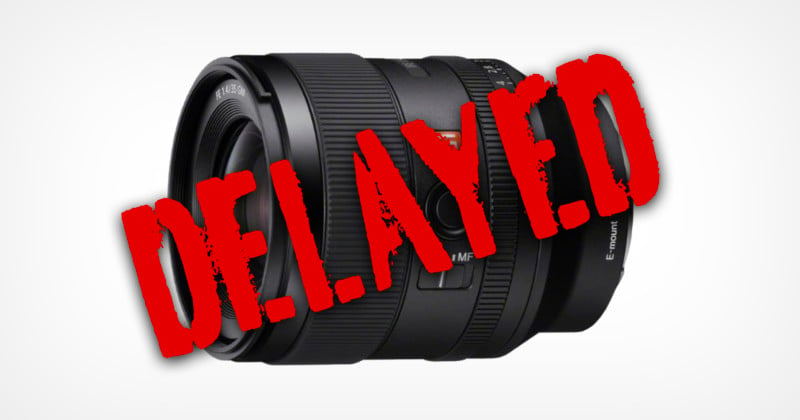 Sony Japan has announced that the 35mm f/1.4 G-Master which was slated to start releasing this week is delayed for an unspecified amount of time due to “production reasons.”

In a note published to its Japanese website, Sony writes that though the release date to dealers was originally set for February 12, 2021 in its official announcement of the lens in January, the company has decided to postpone that release citing issues with production.

Thank you for your continued patronage of Sony products.

Regarding the above, the release date was set to “February 12, 2021 (Friday)” at the time of the press announcement on January 14, 2021 (Thursday). Lens for digital single-lens camera α [E mount] FE 35mm F1. Regarding 4 GM “SEL35F14GM”, we have decided to postpone the release due to production reasons. In addition, the release of the lens hood “ALC-SH164” will be postponed accordingly. We will inform you about the release date as soon as it is confirmed.

We sincerely apologize for the inconvenience caused to customers who are looking forward to the information just before the release.

To clarify, the February 12 date provided here is likely the date Sony set to start shipping the lens to dealers. Adorama currently lists the lens as slated to begin shipping starting February 22, which would follow that timeline. As such, it appears likely that this date will also not be met and is the original estimation for shipping the lens to customers before this announced delay.

Sony published a similar note in December of 2020 stating that a parts supply shortage was directly affecting its business and it needed to prolong the timeline for delivery of or outright pause production of several cameras, including the a6100 and RX0. It is unlikely that this lens delay is related, however, and this delay is merely coincidental.

The parts shortage affecting cameras is likely due to the complete destruction of the AKM factory in Japan, which was a production center for analog-to-digital converters (ADCs) and digital-to-analog converters (DACs). These parts are important for the production of making digital video products and audio/visual equipment. Reports do not indicate that the factory produced any parts that are critical for lens production.

In the last year, delays have become more common as the world reeled from the proliferation of the COVID-19 coronavirus, but seeing a delay for a lens that has already been through a review cycle just days from release with no indication of a timeline is highly unusual.

Sony was reached for comment but was unable to provide an update or further details ahead of publication.