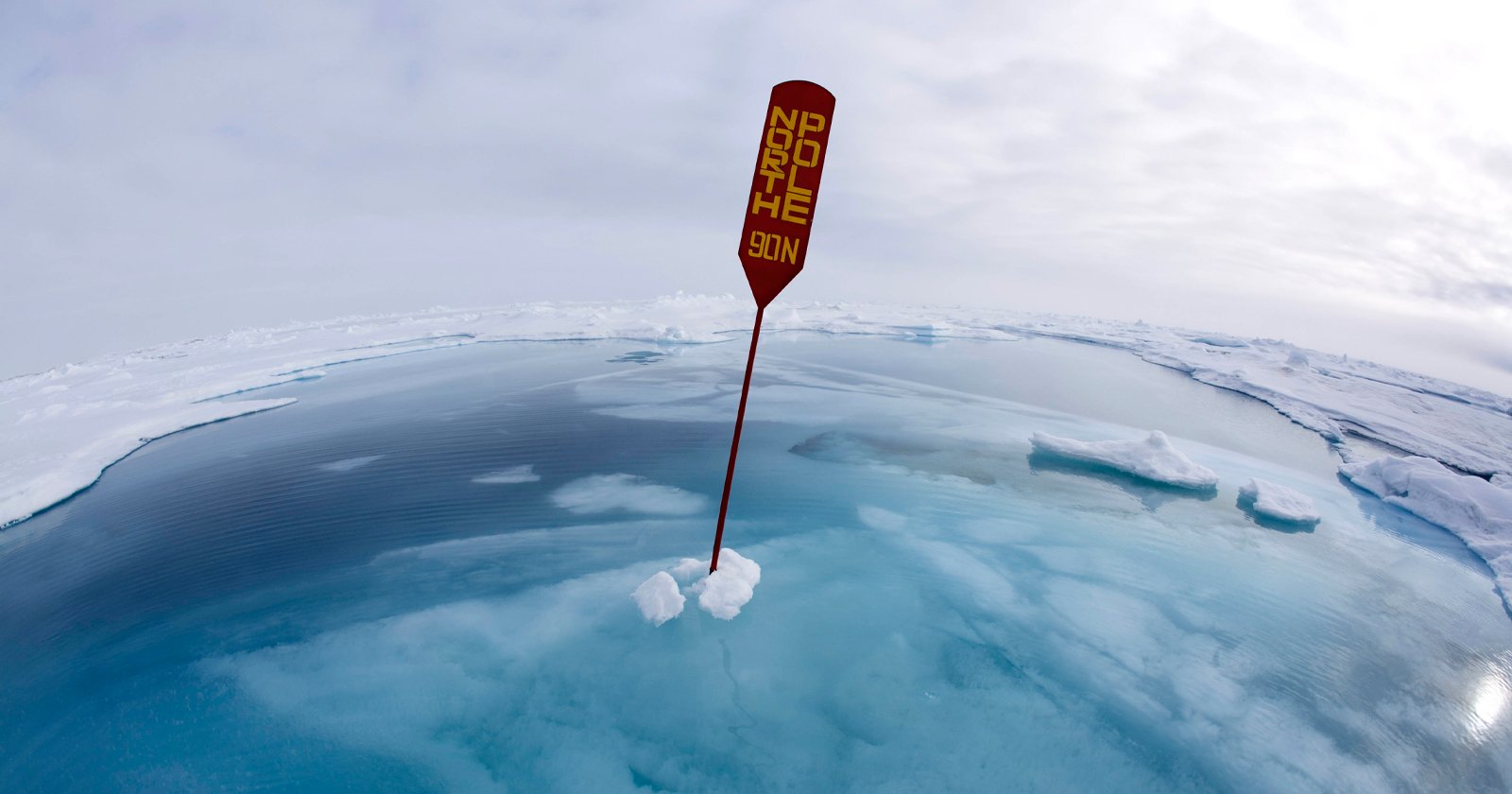 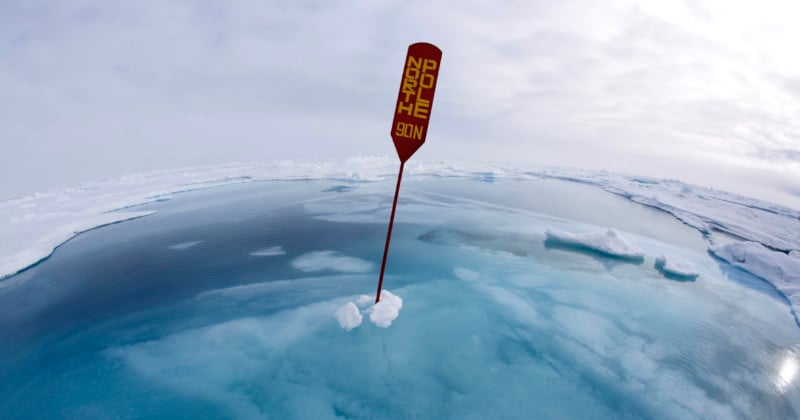 The Royal Photographic Society (RPS) has announced the winners of its 2020 Science Photographer of the Year competition, which exists to celebrate the stories behind scientific exploration and application. TPS says this year’s selections throw light on the climate emergency.

The RPS says that the competition is designed to highlight images that show science’s impact on the everyday lives of people and also illustrates and records global issues and scientific events.

The selected images were chosen from over 1,000 entries submitted for free by both amateur and professional photographers.

“This year’s images document our fragile planet, the human cost of global warming, and actions being taken by communities around the world such as innovative irrigation methods and solar and turbine energy sources,” the RPS writes. “They reveal incredible imaging techniques, from microscopic observations, medical examinations, fossil evacuations, and kaleidoscopic patterns of refractions, oscillations, and crystallizations.”

This year’s Science Photographer of the Year is more relevant than ever before in documenting how science and climate change are impacting all our lives. The selected images are striking and will make us think more about the world around us.
– Dr. Michael Pritchard, Director, Education, and Public Affairs at the RPS

Joining these four winners are a large group of other images from the total entries, a selection of which are below:

To see the entire gallery of images, visit the online exhibition here.