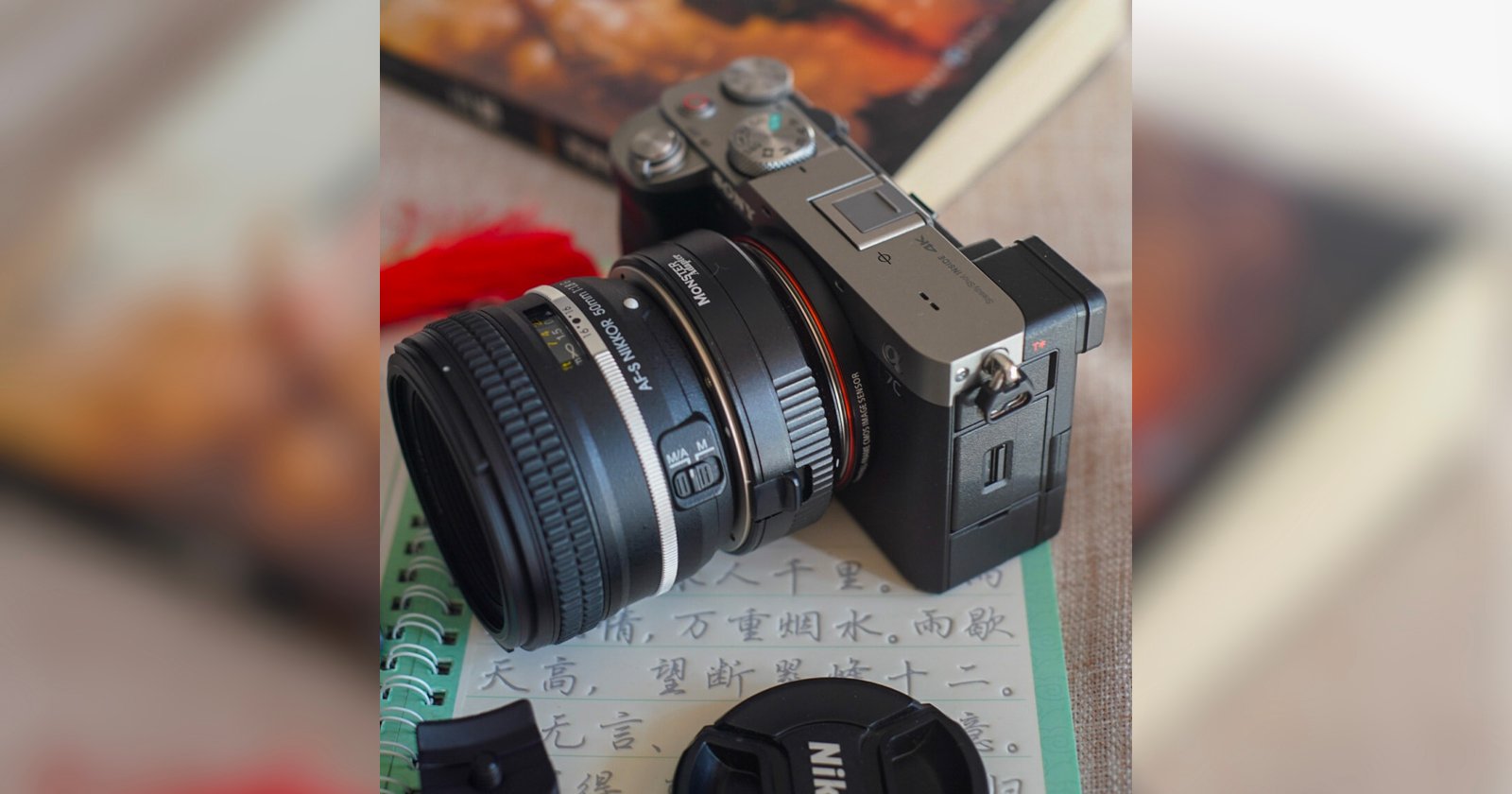 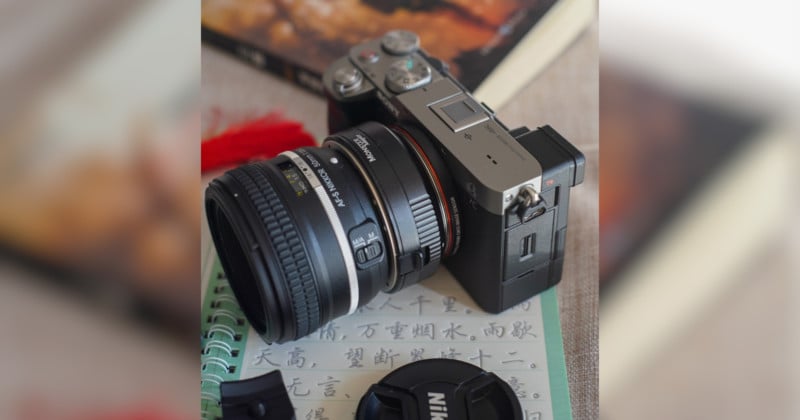 MonsterAdapter has announced a Nikon F-mount to Sony E-mount electronic adapter that the company promises will bring autofocus on Nikon AF-I, AF-S, and AF-P lenses with confirmed operability on a range of Sony cameras.

In the official announcement, MonsterAdapter claims that it was actually responsible for developing the very first such Nikon-to-Sony electronic adapter that was brought to market under a different name, but now is happy to release one under the MonsterAdapter brand that has been “greatly improved both in firmware and hardware.” 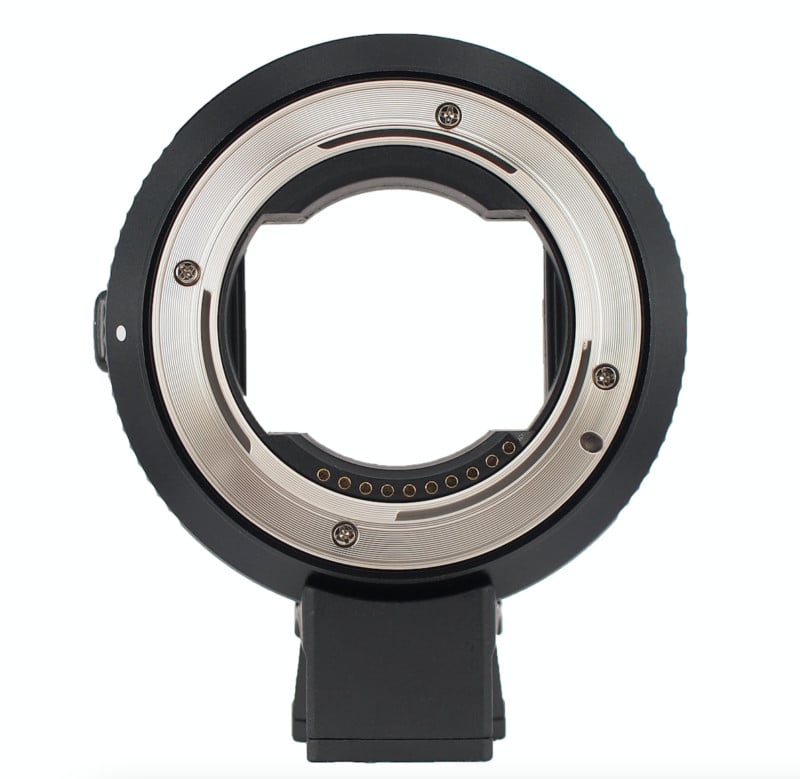 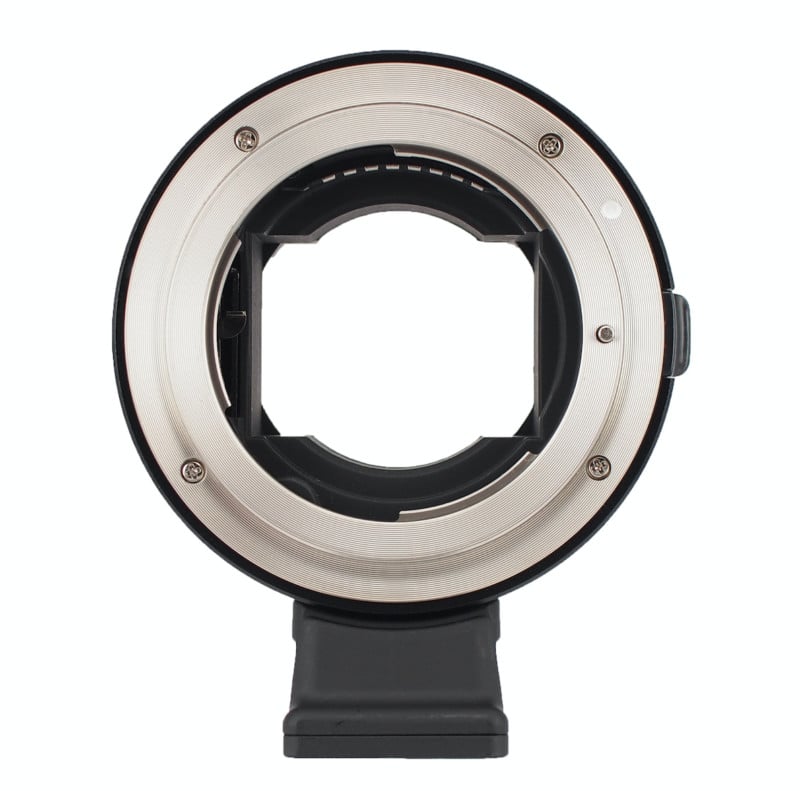 The MonsterAdapter LA-FE1 is capable of autofocus with Nikon AF-I, AF-S, AF-P lenses. Screw drive and MF full manual focus lenses are still able to be used, but only in manual focus. The fully-supported lenses are automatically recognized by the adapter and support both “electromagnetic and mechanical lever controlled aperture.”

The company writes that Sony’s human/animal eye-AF and body AF are supported, and high-speed continuous shooting up to 10 frames per second is also possible if the camera body is able to fire that fast. MonsterAdapter also writes that if optical stabilization exists in the lens, it will work with this adapter and it is also compatible with any Sony cameras with in-body image stabilization. It will also support F-mount teleconverters and future firmware updates can be uploaded via a USB connection. 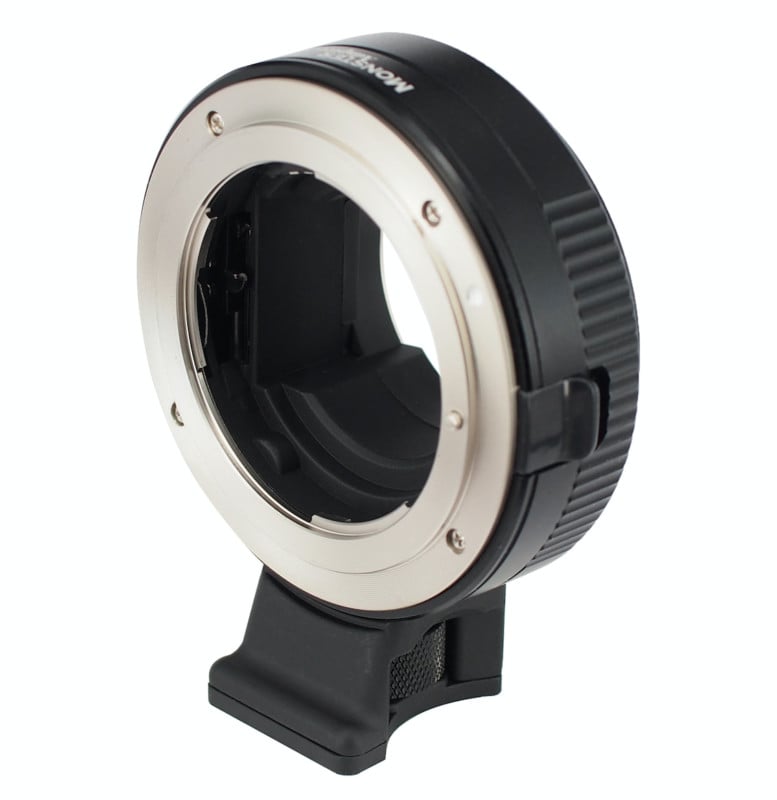 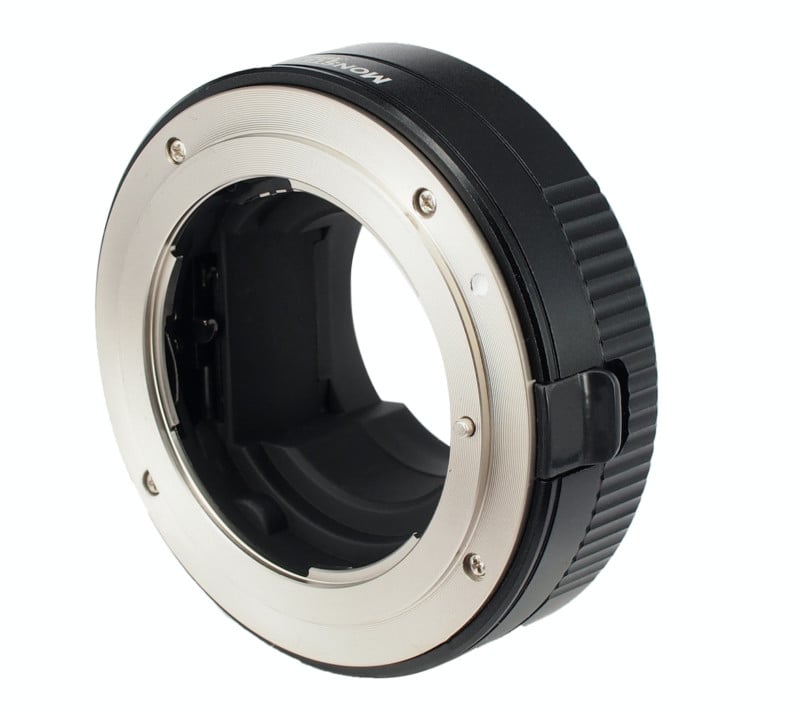 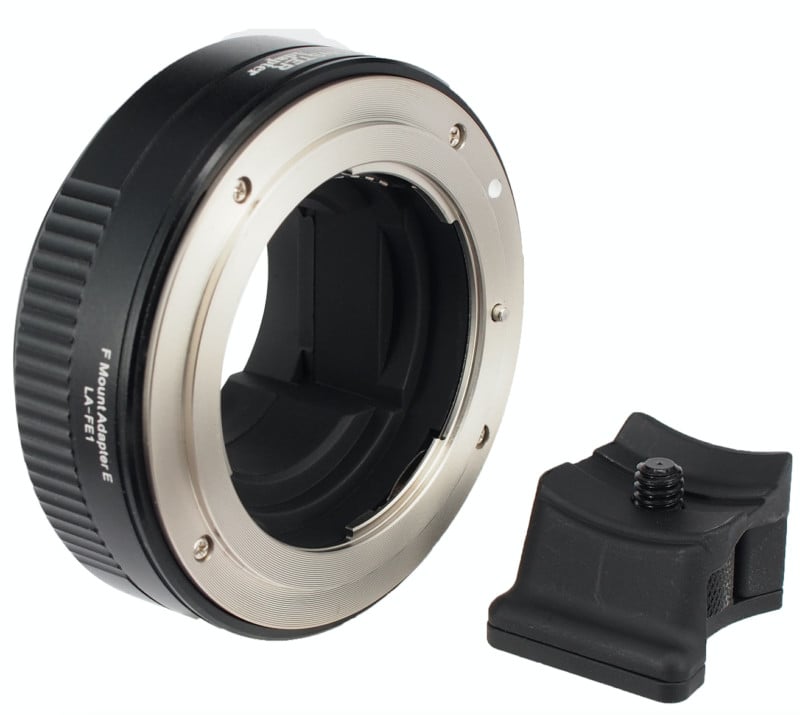 “The adapter is designed with the tripod mount, which is detachable and easy to carry. More tripod mount options for various uses will be available in the future as per the demands of our customers,” MonsterAdapter writes on its Facebook announcement.

The following are partially supported cameras with limited or no autofocus capabilities. Luckily, most of these cameras are quite old. 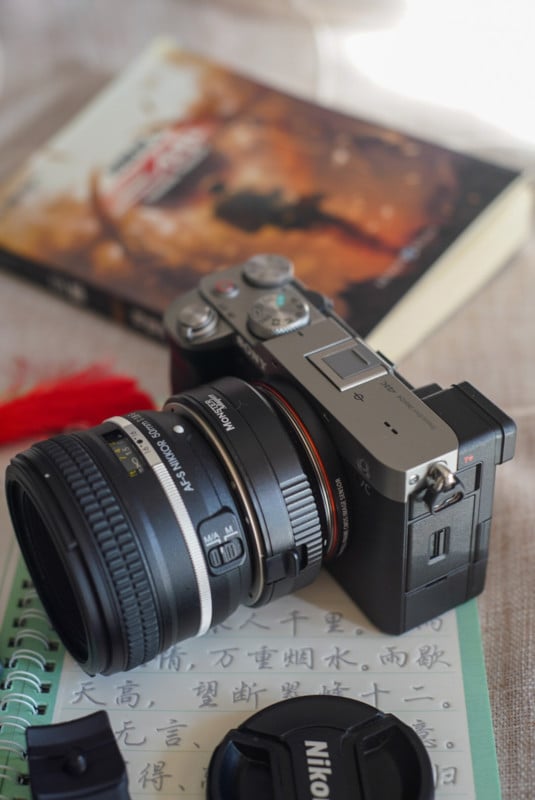 The company recently announced a Pentax K-mount to Sony E-mount autofocus adapter, though actually acquiring that adapter seemed challenging since the company operates out of a limited Ebay presence and Facebook. The same appears to be the case for this latest adapter which MonsterAdapter says is available for sale in China at its official online shop and authorized dealers. Overseas availability and any pricing were not mentioned.