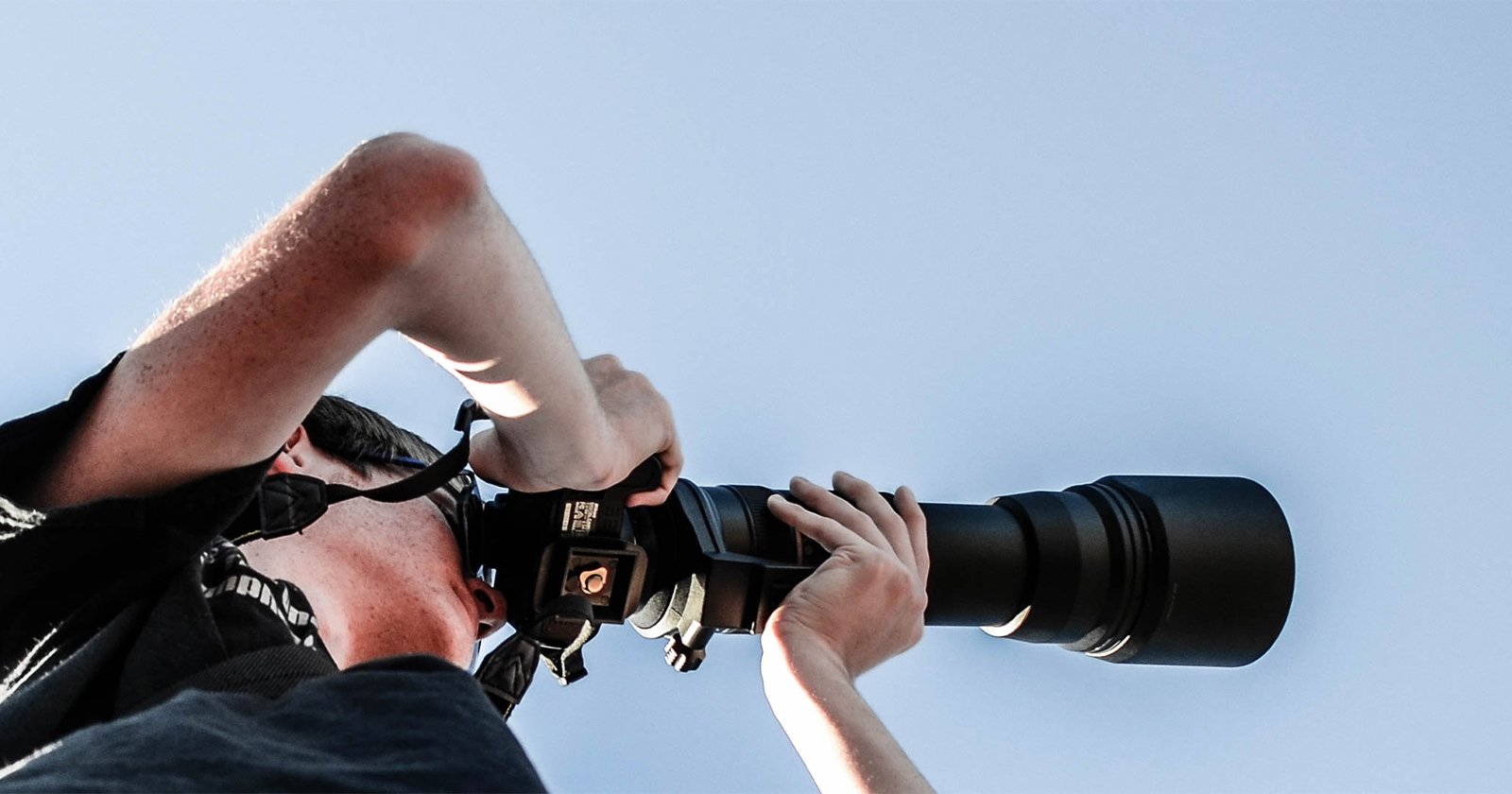 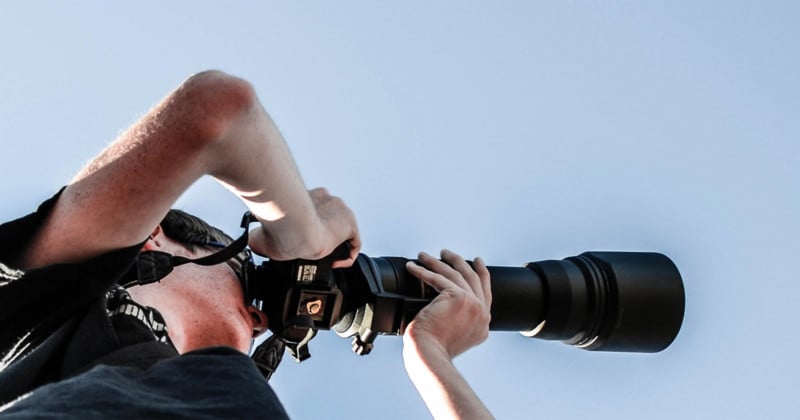 Ken Rockwell has announced that he has patented a software addition that would leverage the ability for full-frame cameras to shoot in crop modes and automatically apply that feature when a lens is zoomed for extra optical throw in situations like bird photography.

Rockwell says that he along with optical patent attorney and co-inventor Ben Langlotz have been granted a ptatent that he claims will be a “huge benefit” for bird shooters and “just about anyone who uses zooms.”

The patent covers the concept of a firmware update that would allow the camera to live smart crop as a photographer zooms a lens to its long end. 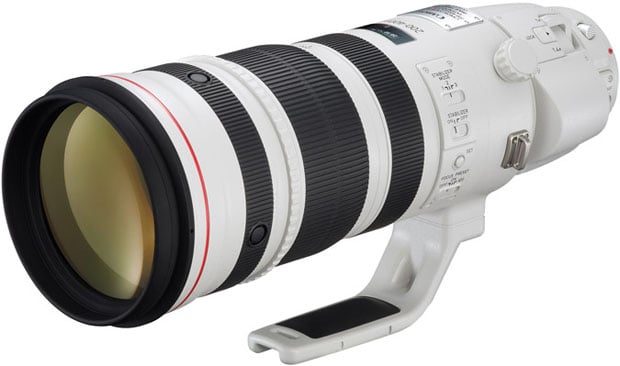 “It allows a broader zoom range, and especially for birders or others who often crop,” Rockwell says. “Now cameras will be smart enough only to crop as you get to the longest zoom settings. You won’t have to stop and select image areas or crops; your camera will be able to read the zoom setting and automatically start cropping at the longest end of your zoom range.”

Rockwell explains using a 100-400mm lens as an example. He says that in this particular example, a camera would shoot normally (full-frame) from the 100-300mm range of that lens but as the photographer approaches the 400mm end, the camera would intelligently apply an APS-C crop until the full zoom length is reached, effectively turning the final zoom into 800mm.

The actual patent language specifies a camera and zoom lens with an electronic connection that would work with a controller to apply software where “the digital zoom function includes a transition from no digital zoom at an initial selected focal length to the maximum at the greatest focal length.” You can read the full details of the patent here.

The feature would of course be able to be toggled on and off, and the only hurdle that needs to be overcome to see this implemented would be simply for camera manufacturers to start adding it to their devices.

That is of course after it has been licensed from Rockwell and Langlotz. Rockwell is encouraging those interested in the feature to contact Canon, Nikon, Sony, and Fujifilm directly and ask for this feature, and has provided Langlotz’s contact information that can be sent to these companies as part of that request.